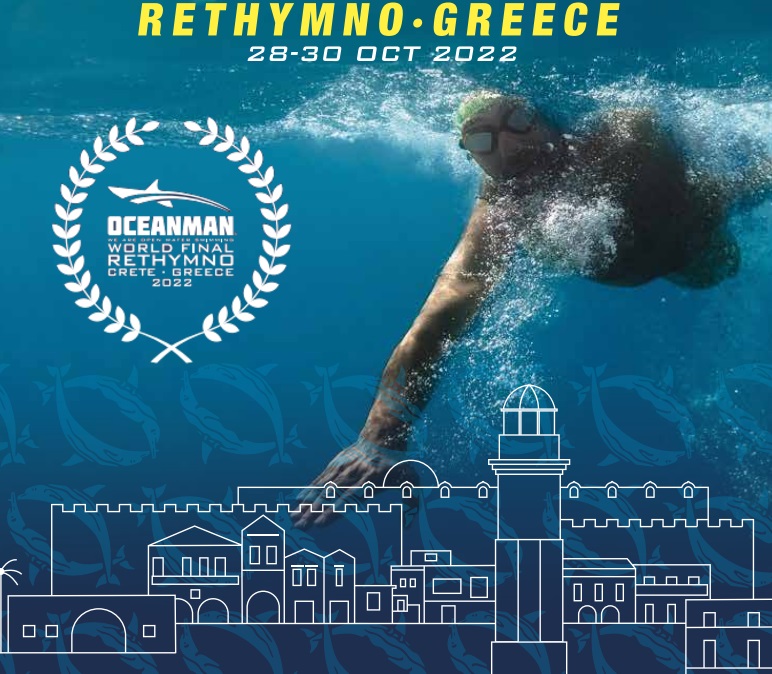 The city of Rethymno on the Greek island of Crete will host the OCEANMAN World Final event, scheduled to take place during October 28-30.

The OCEANMAN World Championship is considered the largest international open water swimming competition. Launched in 2015 and designed by swimmers for swimmers, it is now held in more than 25 different countries.

“Since OCEANMAN started in Greece in 2017, the country always had a special place in our hearts, so Rethymno’s World Final is very logical collecting the excellent work of these past years”, said OCEANMAN CEO, Fermin Edigo.

Rethymno’s Grand Final aims to be a real international swimming celebration with participants from over 50 countries around the globe. 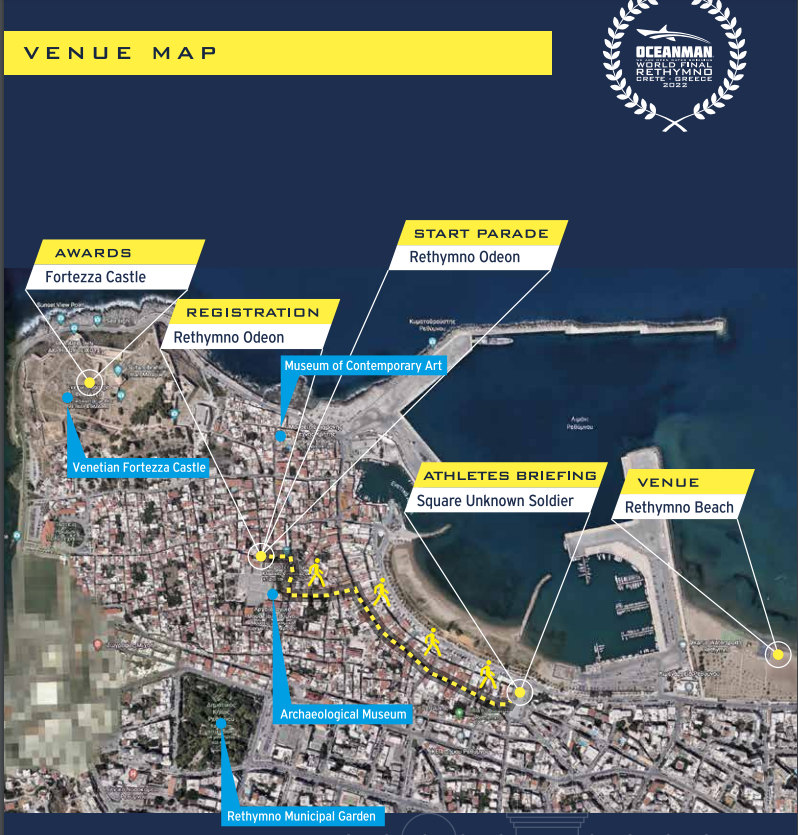 On the same note, Sports Deputy Minister Lefteris Avgenakis said that “such an event, is not only an asset to the area’s economic and cultural development but an opportunity to strengthen the athletic culture and spirit of Crete.”

The three-day event will take place at Rethymnon Beach with side events like the opening ceremony and dinner parties unravelling at Rethymno’s Odeon Square, the Statue of the Unknown Soldier Square and the Fortezza Castle. 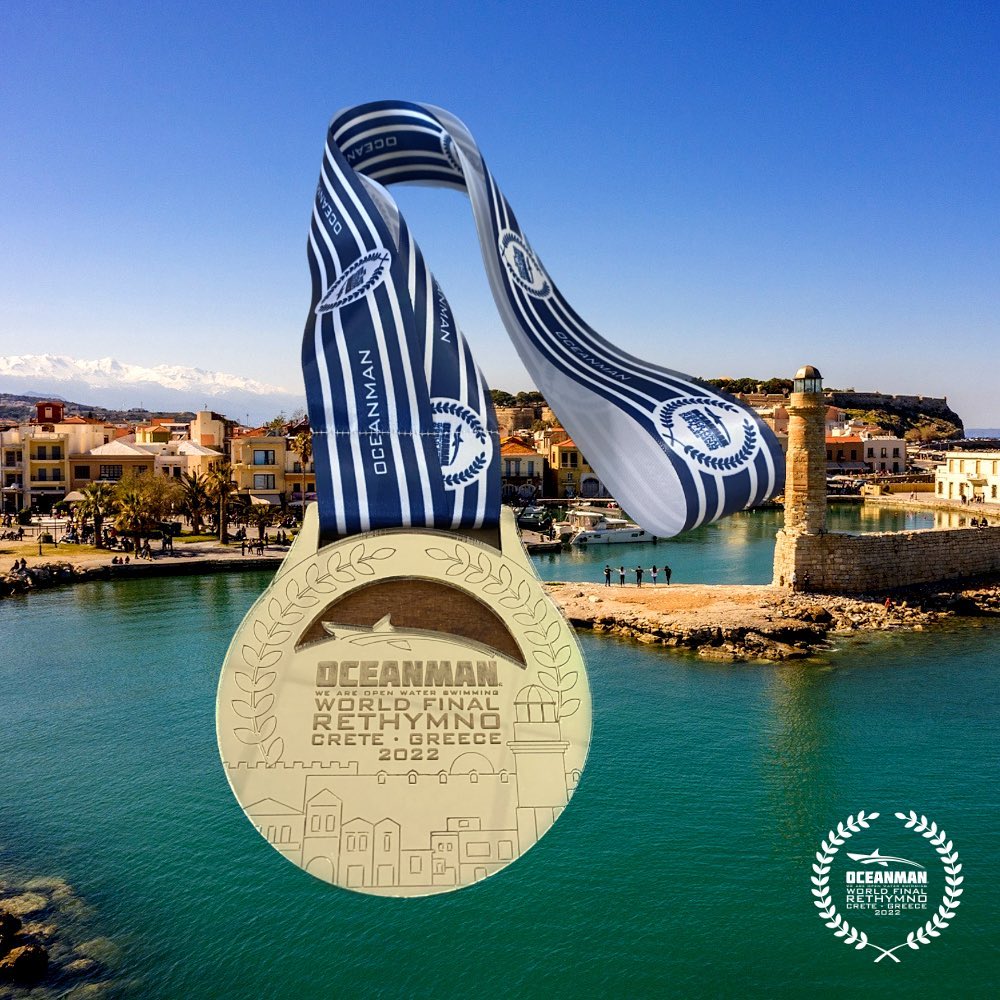 Six races are scheduled to take place covering 10km, 5km, and 2km distances as well as the 500 meters OCEANKIDS race and the OCEANTEAMS race covering a 3 x 500m distance.

For those finishing in the top three positions, depending on their age and type of race, there are awards ranging from 100 to 1,500 euros.

The OCEANMAN World Final event in Rethymno is co – organized by the Municipality of Rethymno, the Region of Crete and ΕΥ ΖΗΝ Greece and will run under the auspices of the Greek National Tourism Organization(GNTO) and the Greek Swimming Association.