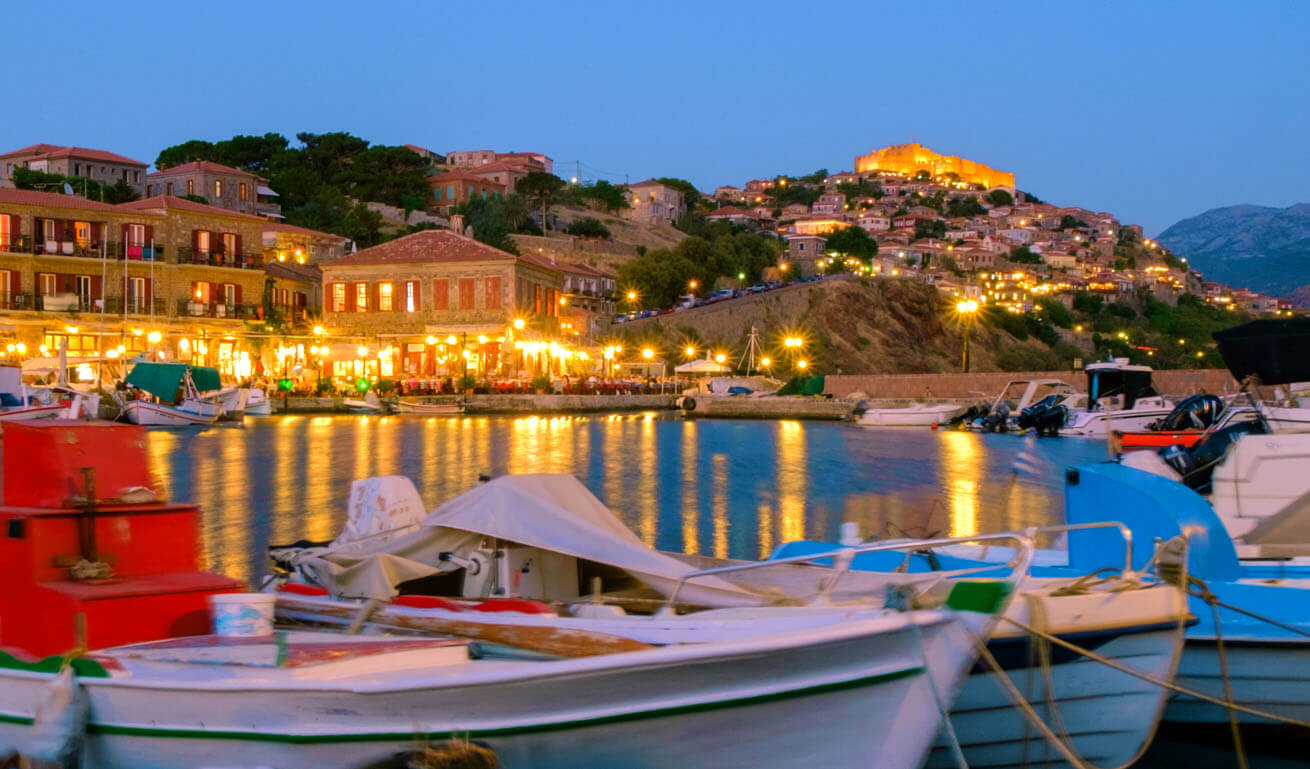 The regional authority of the North Aegean recently announced plans to actively reintroduce the island of Lesvos to the cruise market.

In this direction, North Aegean Region Governor Konstantinos Moutzouris announced a collaboration with the Five Senses Consulting and Development company, which provides specialized services for the development of cruise ports, destinations and businesses.

According to Moutzouris, the company will undertake a study on the infrastructure and marketing steps needed to take place for Lesvos to become a cruise destination.

“The Region will fund the study in order to develop cruise tourism on the island,” said Moutzouris during a press conference.

On his part, the deputy governor of tourism, Nikolaos Nyktas, highlighted that cruise tourism “suits the island and its culture”. 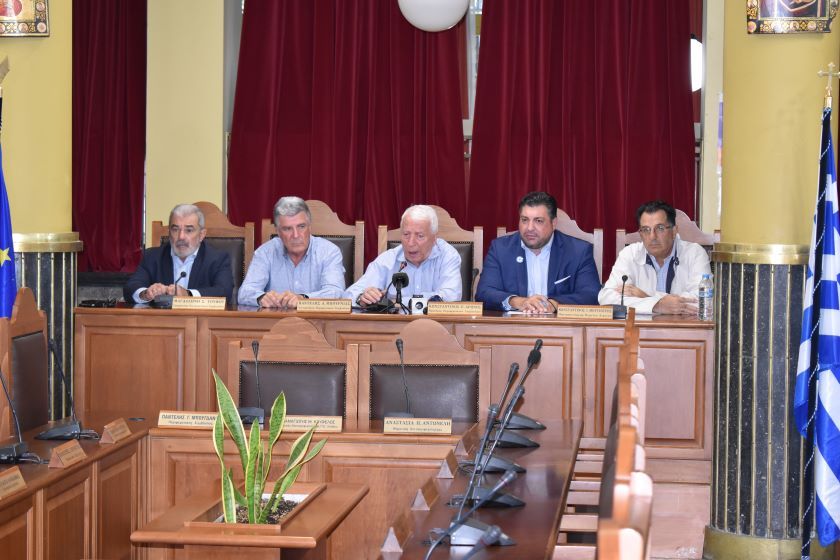 Five Senses Consulting’s clientele includes a number of ports in Greece and abroad.

Among other services, the company develops appropriate actions and offers measurable results for visitor satisfaction by activating the gastronomical, historical and cultural parameters of each studied destination.

“Lesvos can offer a lot to the cruise market and our work will help it to rebrand its tourism product and re-introduce it as a must-visit destination,” said founder and CEO of Five Senses Consulting & Development, Ioannis Bras. 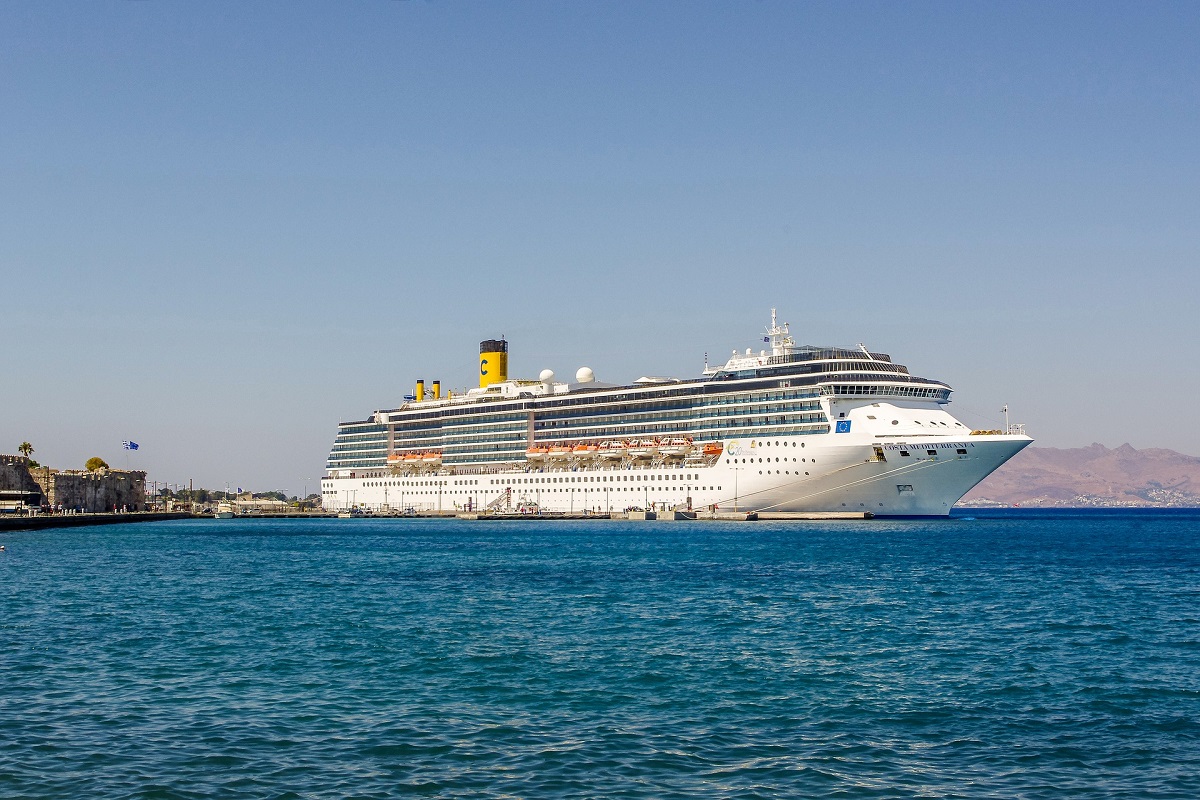 According to the Region of North Aegean, the news was welcomed by travel agents and tourism enterprises on Lesvos that attended the press conference. The island’s professionals underlined the impact that cruise tourism can have on the island’s economy and prosperity.

Lesvos over the past years has been one of the five Aegean islands that received the main burden of migrant and refugee flows in Greece.

The Greek government has taken a series of measures to support and promote Lesvos as a tourism destination and announced a series of infrastructure projects to take place in the future.

Study: What Consumers are Paying Attention to When Searching and Booking Travel