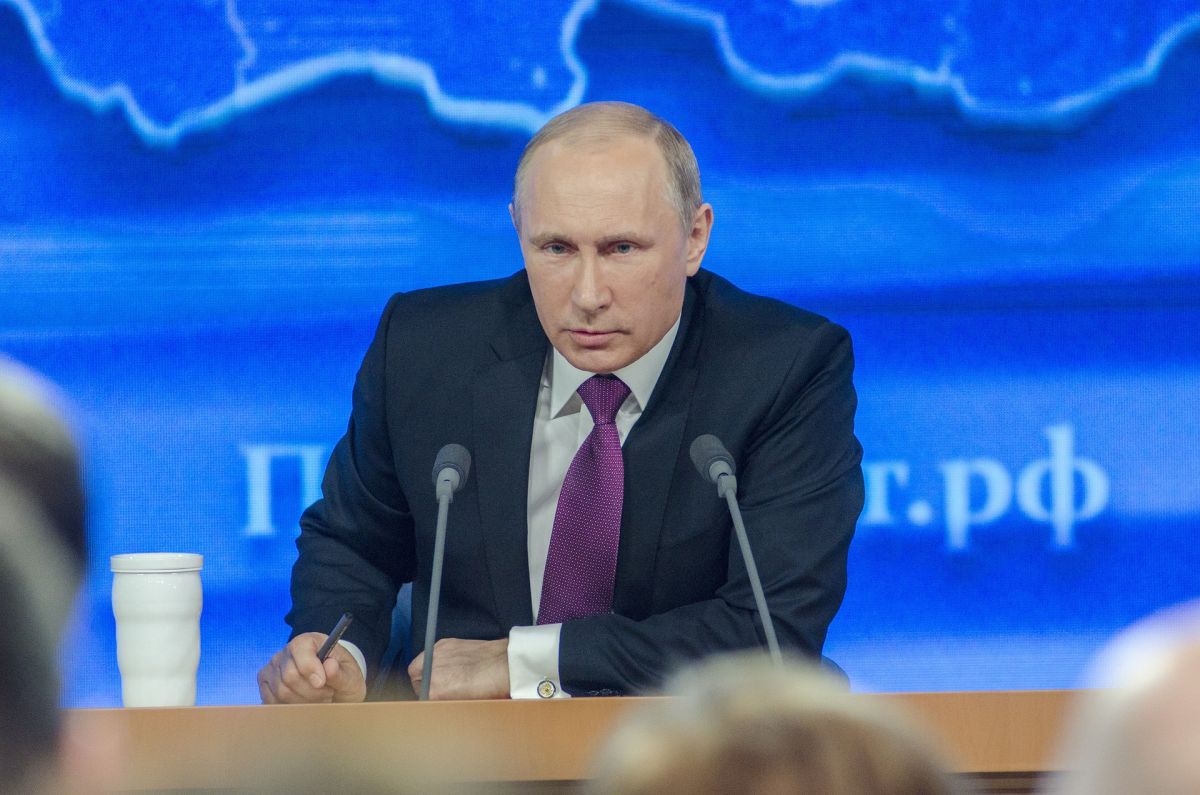 Starting this week, Russia’s tourism policy will be overseen by the country’s economic development ministry in collaboration with the Tourism.RF Corporation after Russian President Vladimir Putin signed a decree terminating Rostourism, the federal tourism agency.

Russian authorities said the decision comes as part of efforts to meet tourism objectives more effectively. Deputy Prime Minister Dmitry Chernyshenko will be overseeing tourism policy while heading the board of the Tourism.RF Corporation, which will be responsible for implementing the national tourism strategy worth more than 1 trillion rubles.

The Tourism.RF Corporation was founded in 2020 with the aim of developing domestic and inbound tourism over the next 10 years through travel itineraries. At the same time, Tourism.RF invites businesses to participate in the development of tourism infrastructure through public-private partnerships pledging to support investors. 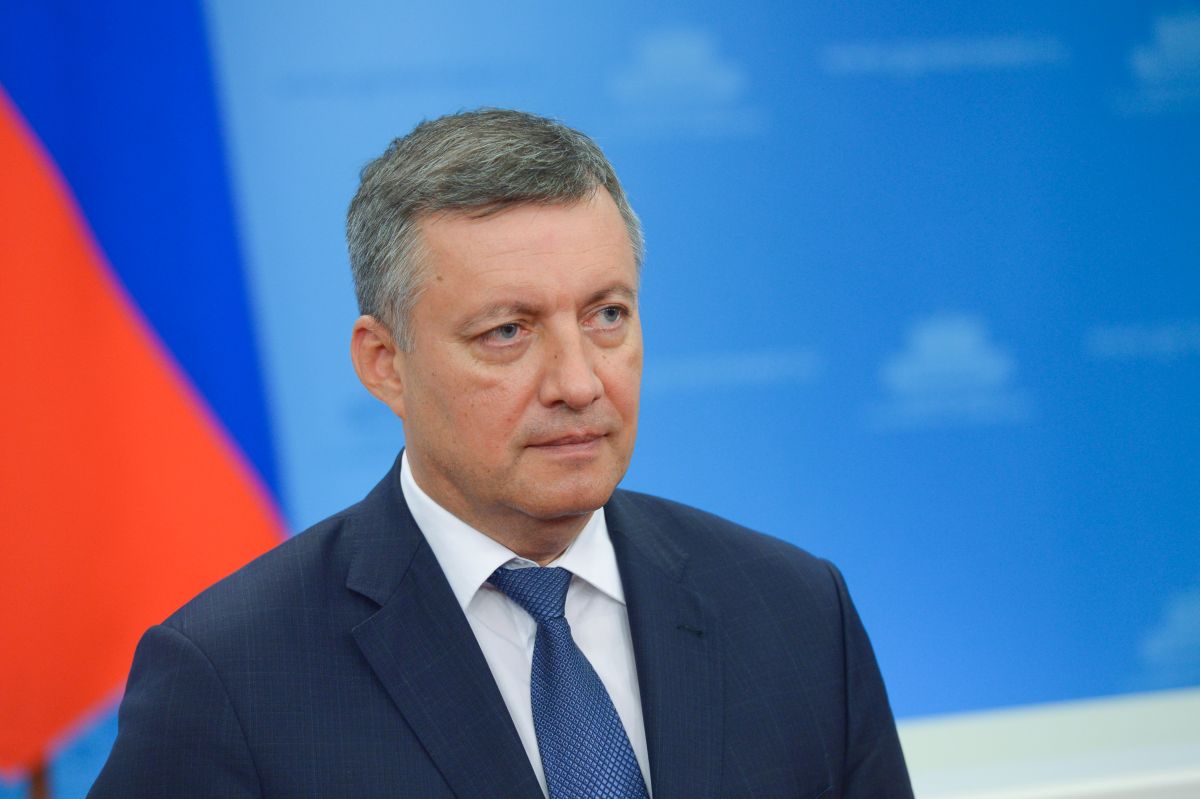 “We will ensure capitalization of state support and act as a financial partner for private businesses. On the other hand, we will act as an administrative guarantor of a seamless construction project for investors and increase the profitability of projects,” said General Director Tourism.RF Corporation Sergey Sukhanov on the company’s site.

Russia’s tourism industry is currently in the midst of crisis as a result of Western sanctions imposed on the country for its invasion of Ukraine and the suspension of flights from most European countries which has led to a slump in tourist arrivals, local media report.

According to local newspaper Izvestia, the number of foreign tourists visiting Russia has been on a downward trend. “Over the past three years, due to pandemic restrictions, the absence of electronic visas, and now the impossibility of making payments using foreign bank cards and the absence of direct flights, the overall percentage of the drop in tourist flow to the Russian Federation averaged 95-97 percent,” said Dmitry Gorin, vice president of the Russian Association of Travel Industry (RATA), Izvestia reported.

Established in 2004, state-run Rostourism was responsible for formulating and implementing the country’s tourism strategy.

Russia is one of Greece’s top source markets. A report released earlier this year by Alpha Bank found that Greece’s tourism sector was resilient to the impact of the Russia-Ukraine war.