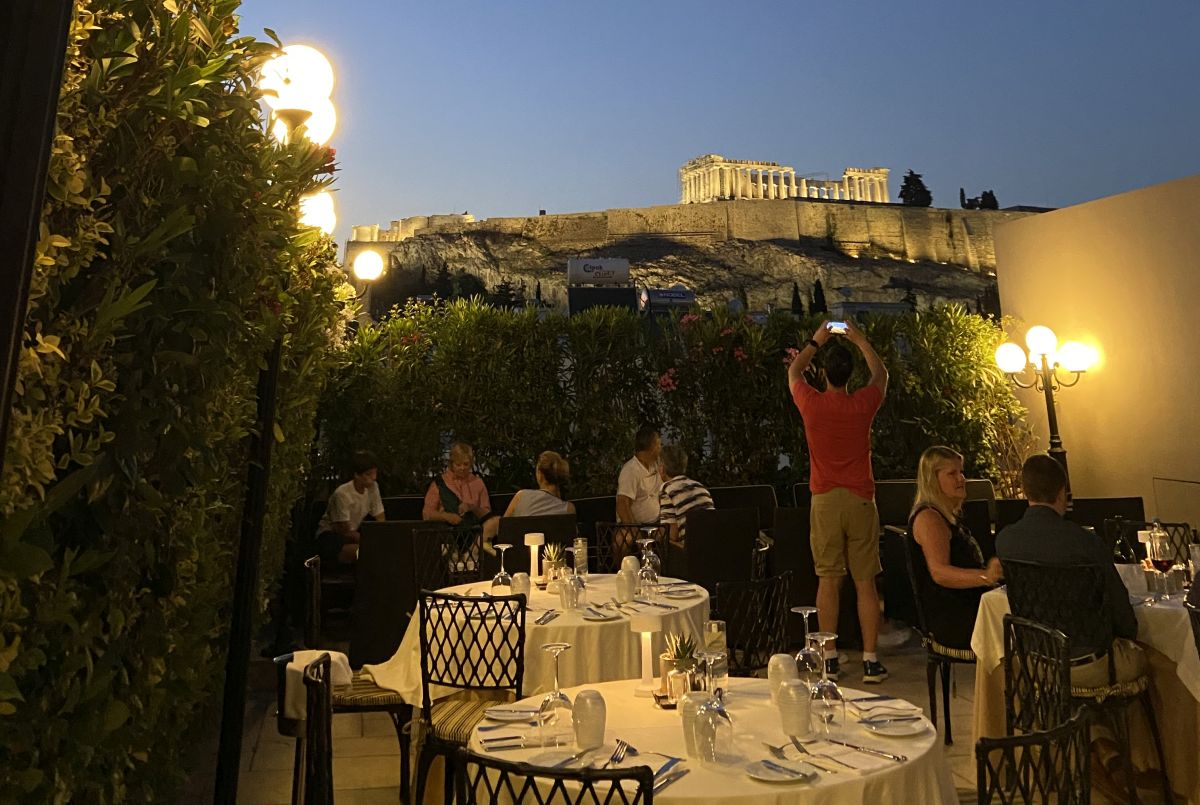 Hotel occupancy rates in Athens are showing signs of improvement as a result of this year’s tourist dynamic, said the Athens-Attica & Argosaronic Hotel Association (EXAAA) this week.

According to the latest data released by EXAAA in collaboration with GBR Consulting, average occupancy levels at Athens hotels from January to September were down by 14 percent over the same period in pre-pandemic 2019.

Occupancy levels came close to record year 2019 levels in July and September – down by 0.6 percent and 1.6 percent, respectively. In August, occupancy rates were at 2.8 percent of 2019 levels. 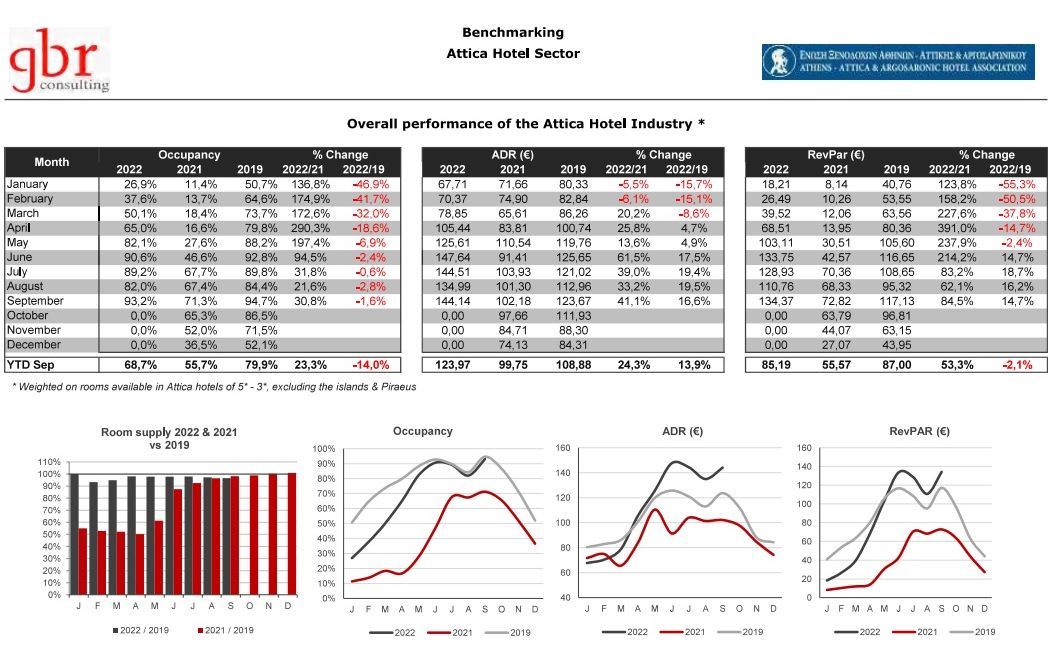 Signs of recovery were also evident in revenue per available room (RevPAR) and average daily room rate (ADR), which picked up over the peak summer season from June to August.

More specifically, in the nine-month period, ADR increased by 13.9 percent but RevPAR was still down by 2.1 percent.

When compared to other rival cities, Athens was last on the list in terms of improved performance rates in September with 68.7 percent occupancy levels, up by 23.3 percent over 2021. 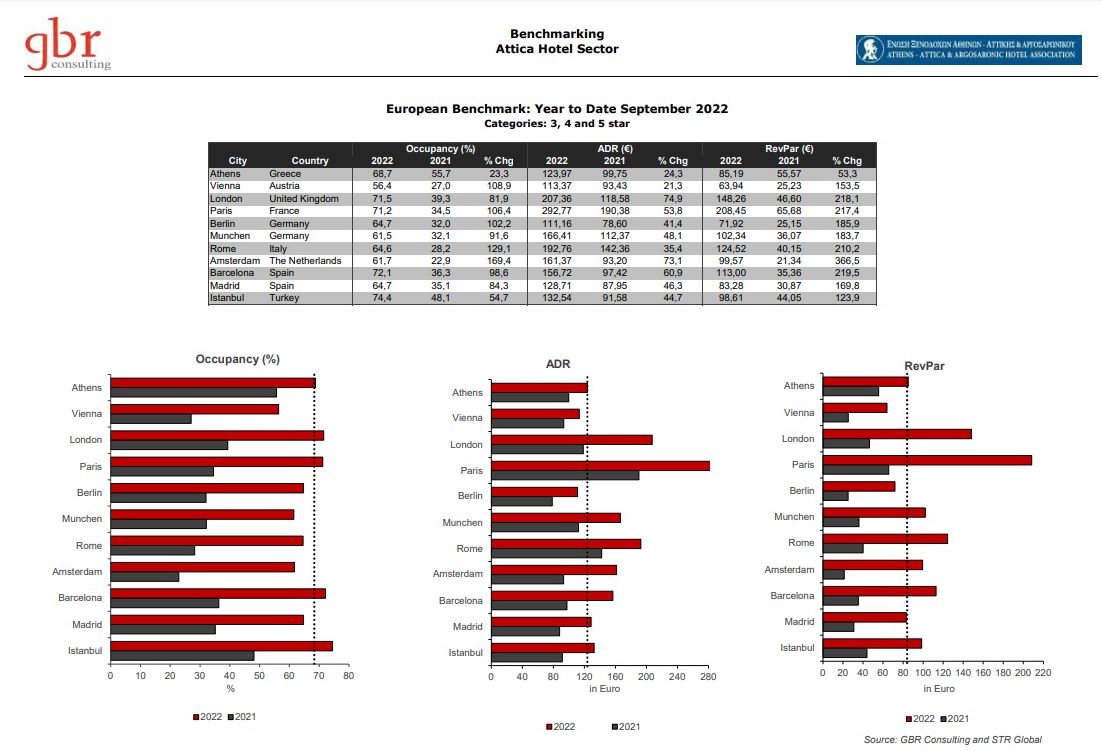 Ιn the January-August period, hotels in Athens were struggling to cover lost ground with occupancy levels down by 15.8 percent and RevPAR by 4.9 percent over 2019 levels despite an increase in average daily room rate.