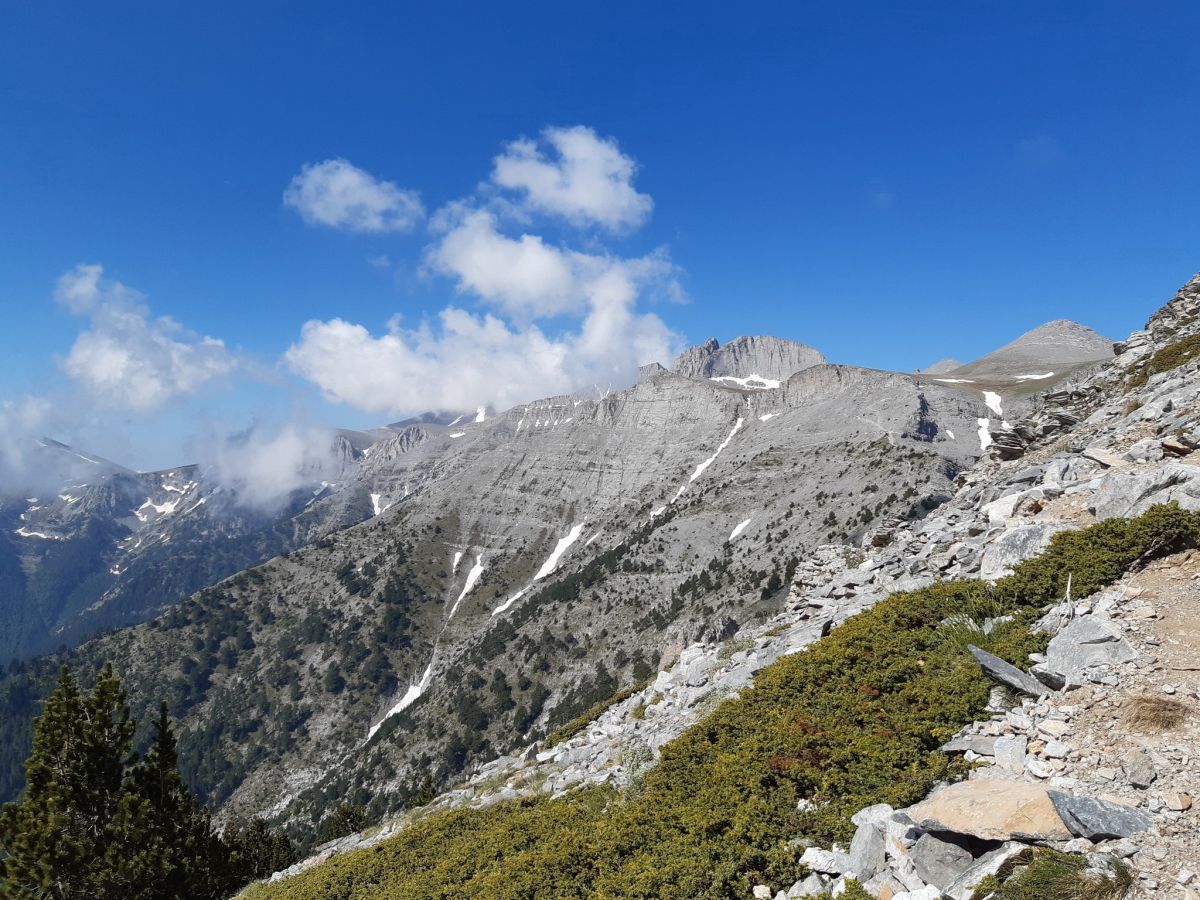 Greece has submitted a preliminary nomination file to UNESCO to include Mount Olympus on its World Heritage List.

The nomination dossier is the result of a collaboration between the Greek Culture Ministry, the Greek Environment Ministry and the Natural Environment and Climate Change Organization.

“We are promoting the inclusion of Olympus in UNESCO’s natural landscapes catalogue, thus strengthening the sustainable development of our country,” said Culture Minister Lina Mendoni.

The nomination file will be evaluated by the UNESCO World Heritage Committee and after comments have been sent back to Greece, its final form will be submitted in early 2023.

The results will be announced next summer. 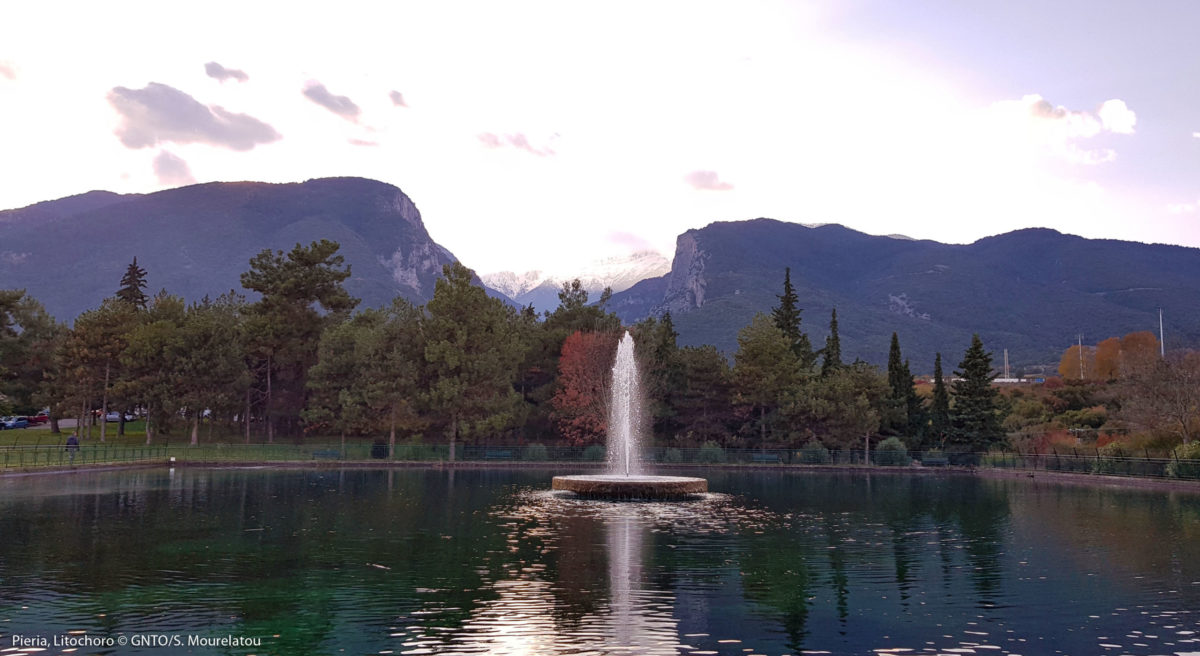 The inclusion of an area on the UNESCO World Heritage List has significant benefits for the local community and economy. If registered, a site can gain increase in recognition and tourist traffic while at the same time it is safeguarded by strict preservation and management rules.

“Olympus offers an ideal combination of nature, mythology and history. It is an internationally recognizable name connected to Greek mythology but also stands out for its precious biodiversity,” Mendoni added. 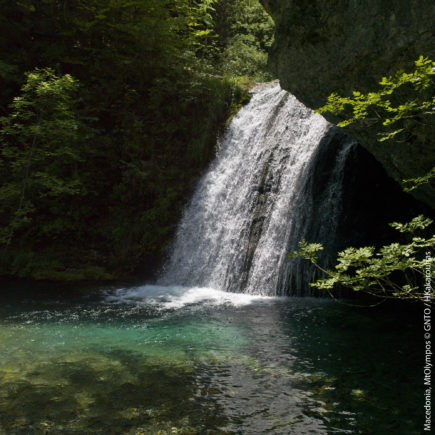 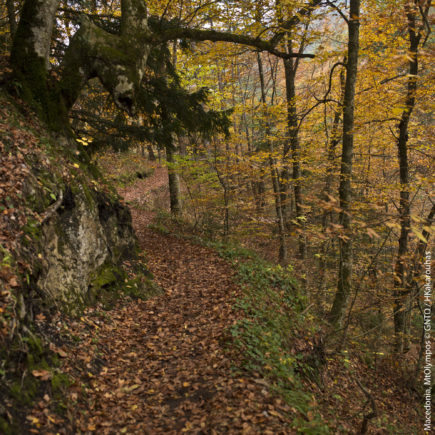 The area of Olympus is considered “a botanist’s paradise” with 1,700 species and subspecies of plants representing 25 percent of Greek flora. Its 26 endemic plants is the largest number of endemic plants found in any other mountain in Greece.

UNESCO’s World Heritage list currently has 1,154 sites in 167 countries. An area has to meet certain criteria related to intangible cultural heritage elements, geological features, rich biodiversity and the existence of important ecological-biological processes assisting the evolution of life, in order to be included in the list.

Today only two Greek sites combining all such elements are included in the list: Meteora and Mount Athos. Another 16 culture-related sites in Greece, including the Acropolis, are also part of UNESCO’s list.

Greece ‘TikToks’ its Way into World’s Most Trending Honeymoon Destinations