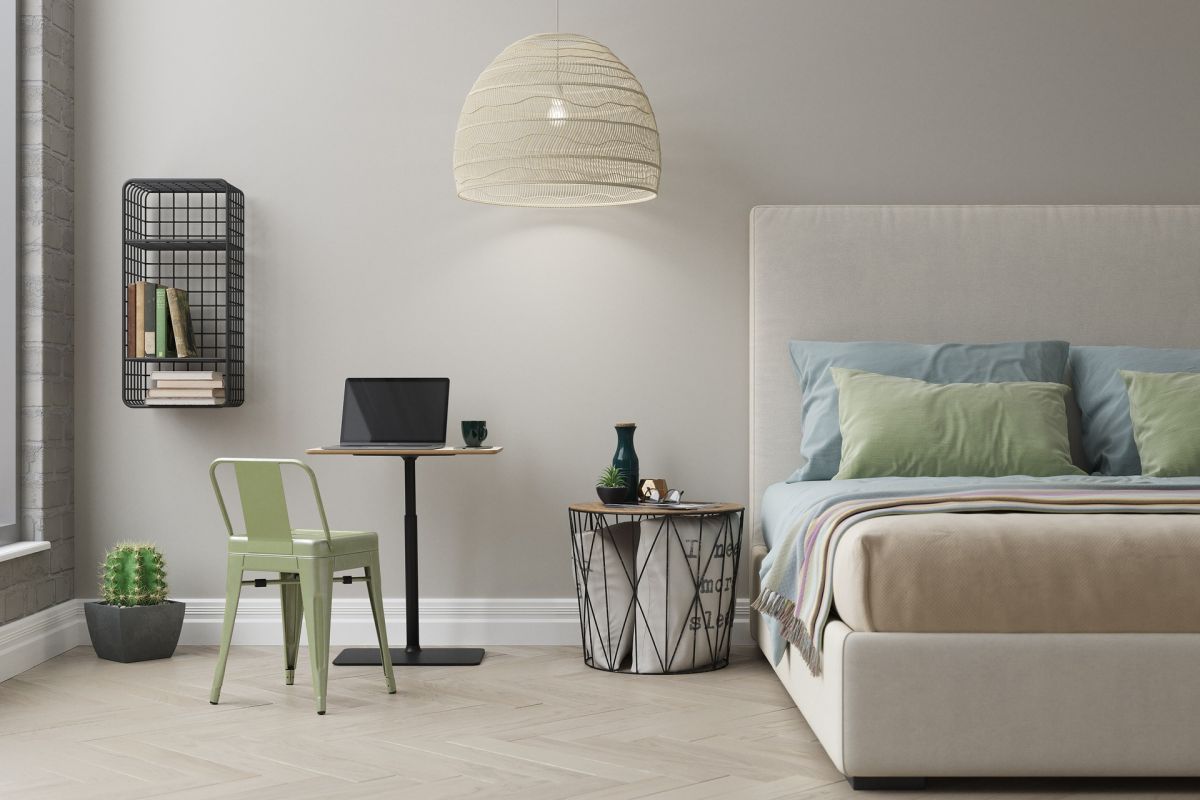 As part of efforts to regulate short-term rental activity and in view of growing market demand for Airbnbs in Greece, Tourism Minister Vassilis Kikilias announced this week that official letters would be sent to tourist accommodation rental platforms requesting they adjust their advertising policy concerning hotels and Airbnb-style rentals.

More specifically, speaking during the “National Strategy for Tourism 2030” event organized by the Greek Tourism Confederation (SETE), Kikilias said the ministry would be reaching out to Booking.com and Expedia in this direction.

“In short, there will be no hotels listed without stars. Where hotels are advertised, for example, short-term rentals cannot be advertised. This will be clarified,” Kikilias said. 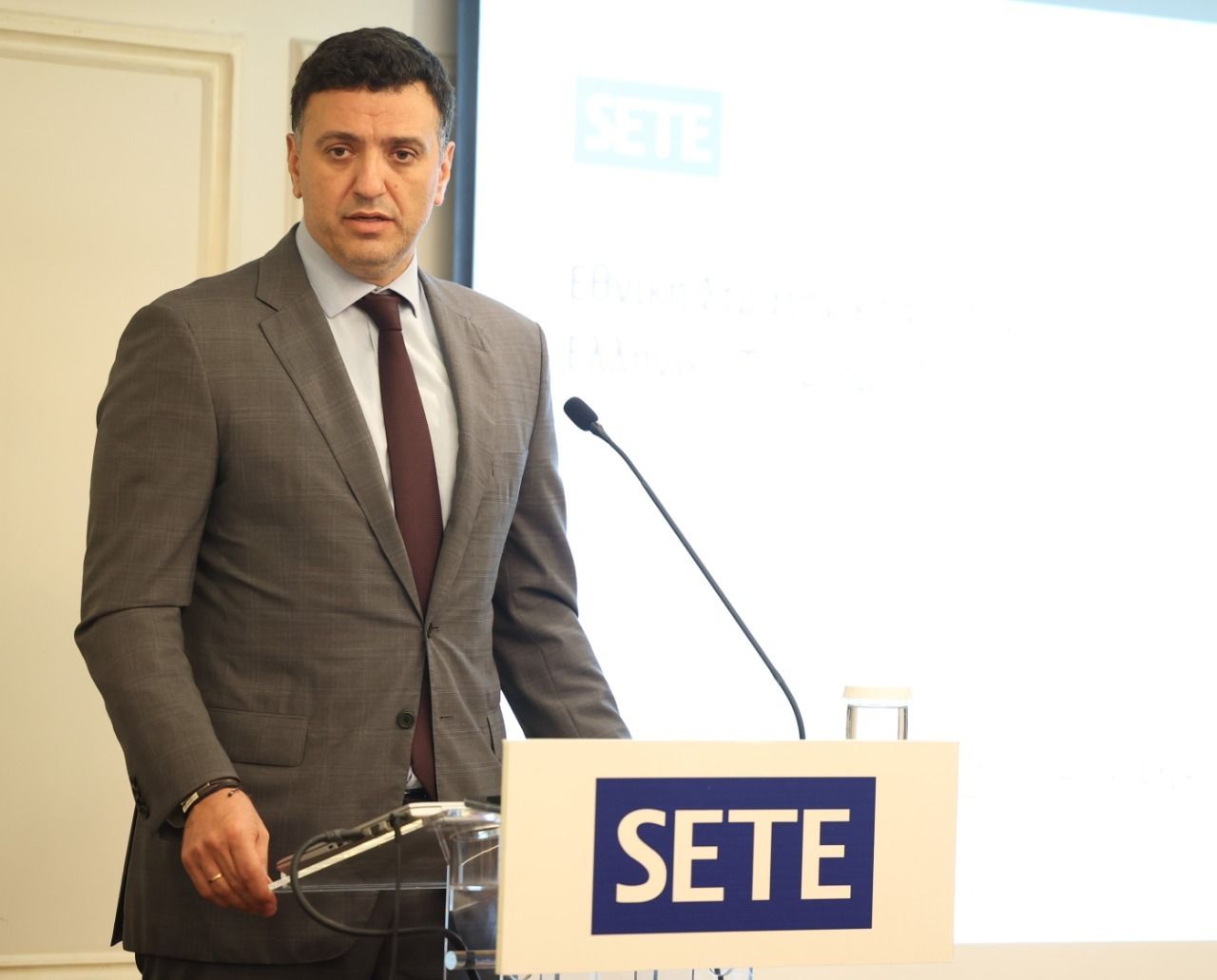 The minister went on to add that the government was also planning to differentiate individual rental activity from business entities operating dozens of Airbnbs in line with an upcoming European Commission framework regulating short-term tourist rentals across the EU.

Last week, associations representing tourism and relevant sectors in Europe welcomed the news that the Commission would be announcing a regulatory framework for short-term rentals in Europe by the end of the year, adding that the time had come to ensure a level playing field and fair competition in hospitality and tourism.

Addressing the event, SETE President Yiannis Retsos reiterated the need for a framework here and now, adding that although Airbnb-styles rentals are a recognized part of the country’s tourist product, there is still a “grey area” regarding the often dubious business activity of renting properties in bulk which is creating unfair market conditions particularly for tax-paying hotels and accommodation facilities which are operating legally. 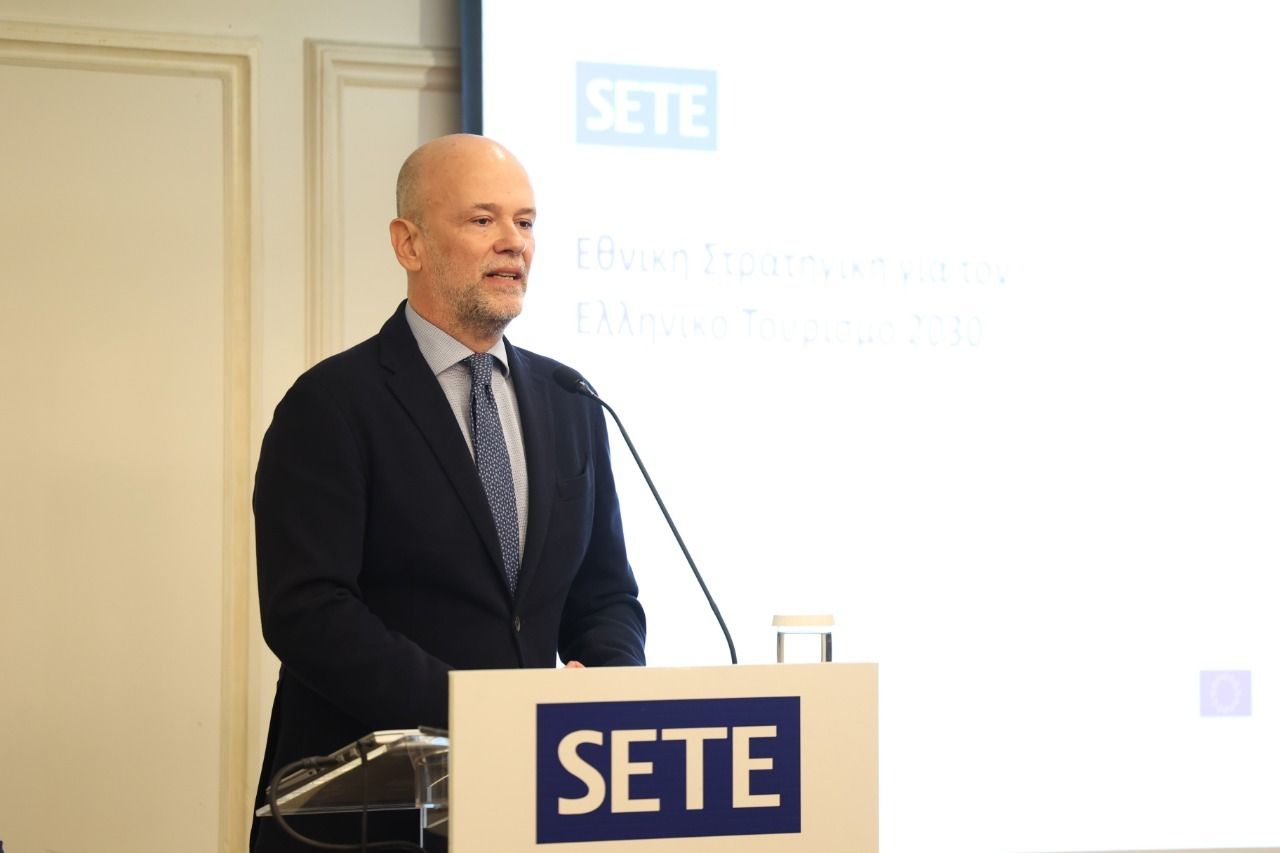 In spring, SETE had proposed VAT, a special municipal tax, a property cap and rental time limits as part of a set of rules to regulate Airbnb-style activities.

Echoing Retsos, Athens Mayor Kostas Bakoyannis agreed on the urgent need to formulate a regulatory framework for short-term rentals, adding that as is the case in the rest of Europe, in Greece too municipal authorities should be responsible for setting limits on short-term rental activity depending on each area’s needs and carrying capacity.

Demand for Airbnbs in Greece Growing

Meanwhile, according to AirDNA data, demand for Airbnbs in Greece is continuing its upward trend marking a 13.5 percent rise in overnight stays in September compared to the same month in 2019.

Greece was fourth after France (+19.2 percent), Germany (+15.7 percent) and Austria (+15.1 percent) on the list of countries with the highest short-term rental demand. 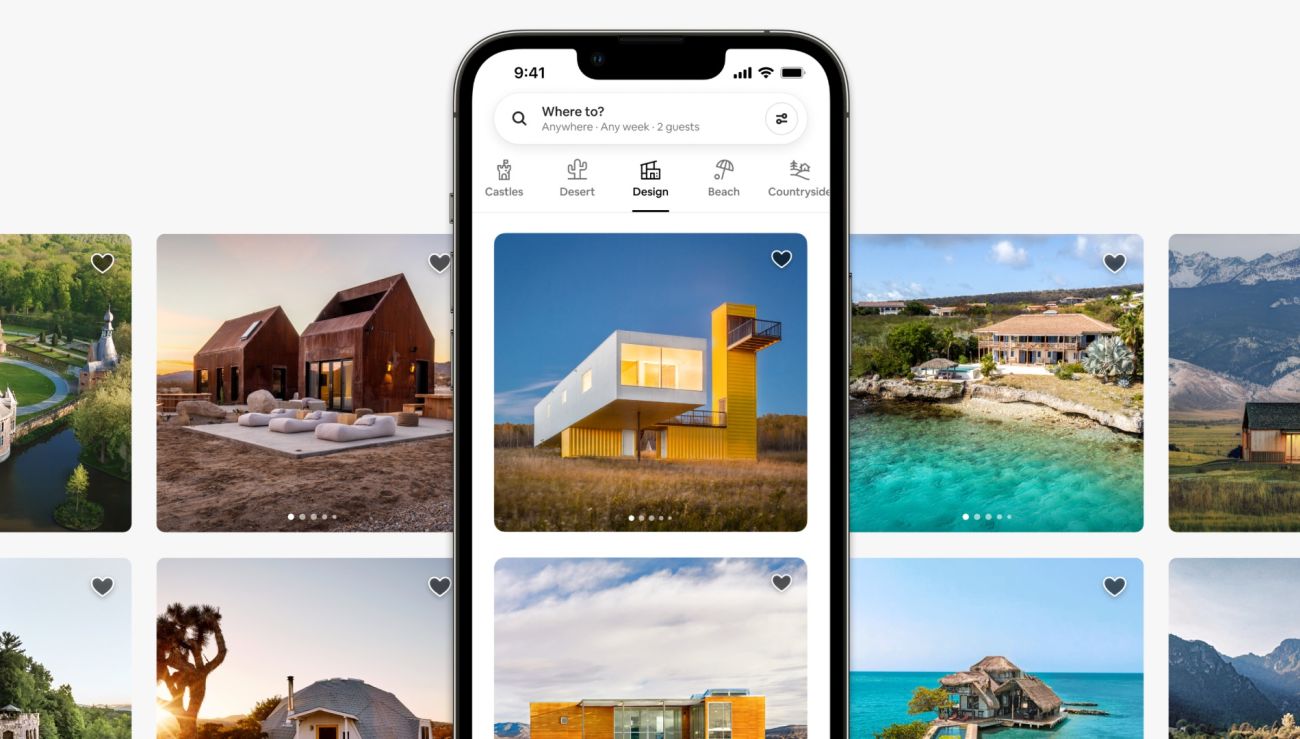 Αccording to the same data, Greece was also among the only eight countries in Europe to see the number of Airbnb-style listings increase. Norway recorded the biggest rise in available listings, up by 11.2 percent, followed by France (+8.5 percent) and Poland (+7.7 percent). Greece ranked 8th, with a 0.6 percent increase in available listings.

Additionally, Greece also saw demand for short-term rental options increase by a massive 61.8 percent over the summer compared to the same period in 2021. The country fared well in the number of overnight stays which grew by 24.1 percent compared to pre-Covid 2019 and ranked 3rd in the Top 3 among 20 countries after Germany (+24.8 percent) and before France (+21.9 percent).