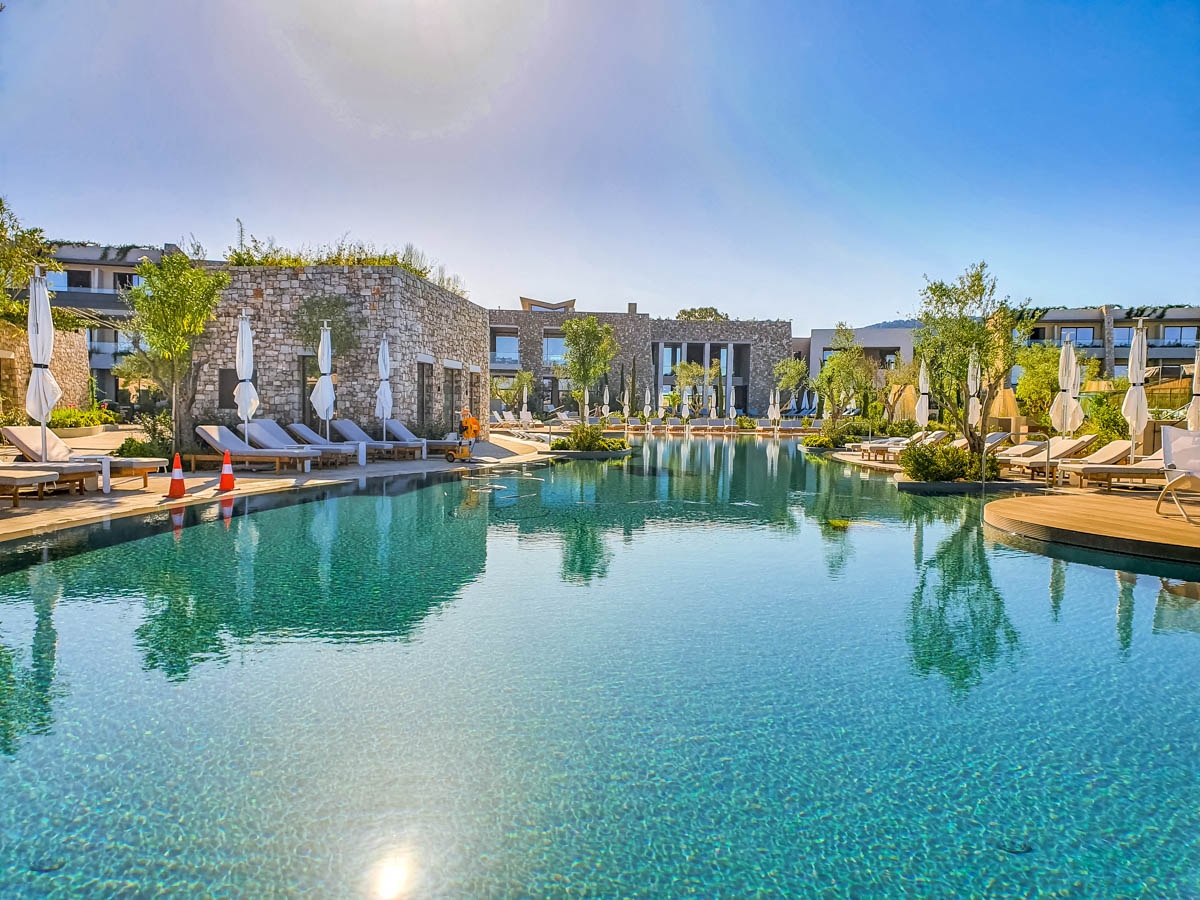 World Travel Market (WTM) London, the leading global event for the travel industry, has announced that Greek company TEMES has been shortlisted for a WTM Responsible World Tourism Award.

The WTM Responsible Tourism Awards recognise businesses and destinations that make responsible tourism their focus and inspire others.

According to Reed Exhibitions, WTM London’s organizer, after an extensive process, 21 businesses and destinations, from 21 countries, have been recognised along with TEMES as finalists in the ‘WTM Global Responsible Tourism Awards’ within the ‘Rest of the World’ category and the ‘Global Award’.

TEMES, which belongs to the Konstantakopoulos family, is a leading investor, developer and operator in the high-end tourism and real estate sector in Greece. Costa Navarino, its flagship development, is a prime, sustainable destination and one of the largest tourism investments in the Mediterranean. Costa Navarino is located in the Greek region of Messinia in the southwest Peloponnese. 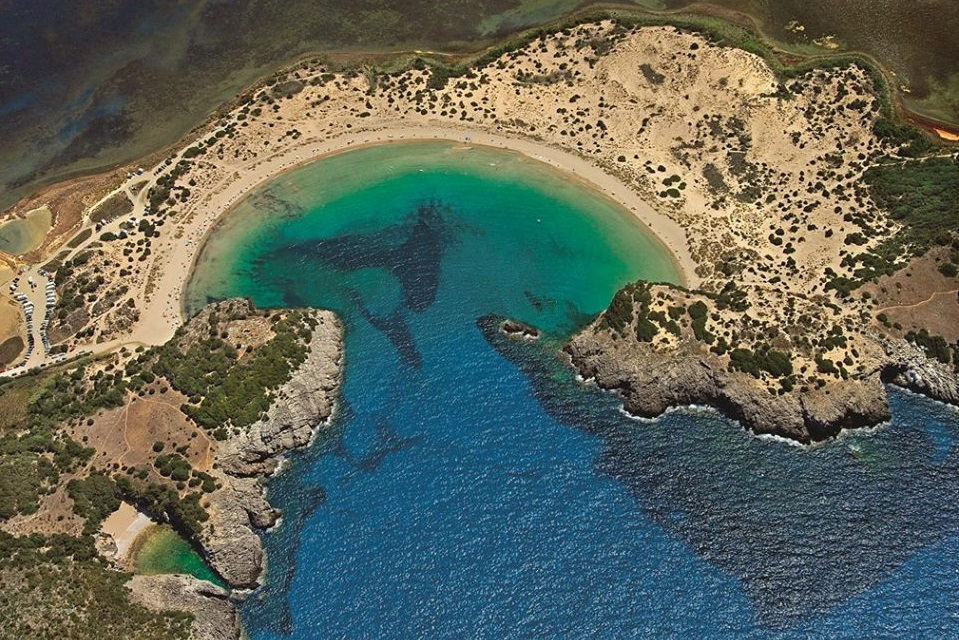 WTM Responsible Tourism Adviser and Chair of the Judges, Harold Goodwin, said: “To be recognised in the WTM Responsible Tourism Awards is a significant achievement. The awards single out recognition for those who are determined to take responsibility, have a positive impact and make tourism better. Once again, we were overwhelmed with the quality of entries from tourism business and leaders who are making a difference.”

WTM London will be held at ExCel London during November 7-9.

The winners of the WTM Responsible Tourism Awards will be announced at WTM London on Monday, November 7 (14:00 – 14:45) on the Future Stage – with a networking drinks reception taking place later on that day, on the Sustainability Stage from 17:00 to celebrate the winners and congratulate all for taking part.