Greece Ranks 6th as World’s Most Popular Destination for Weddings 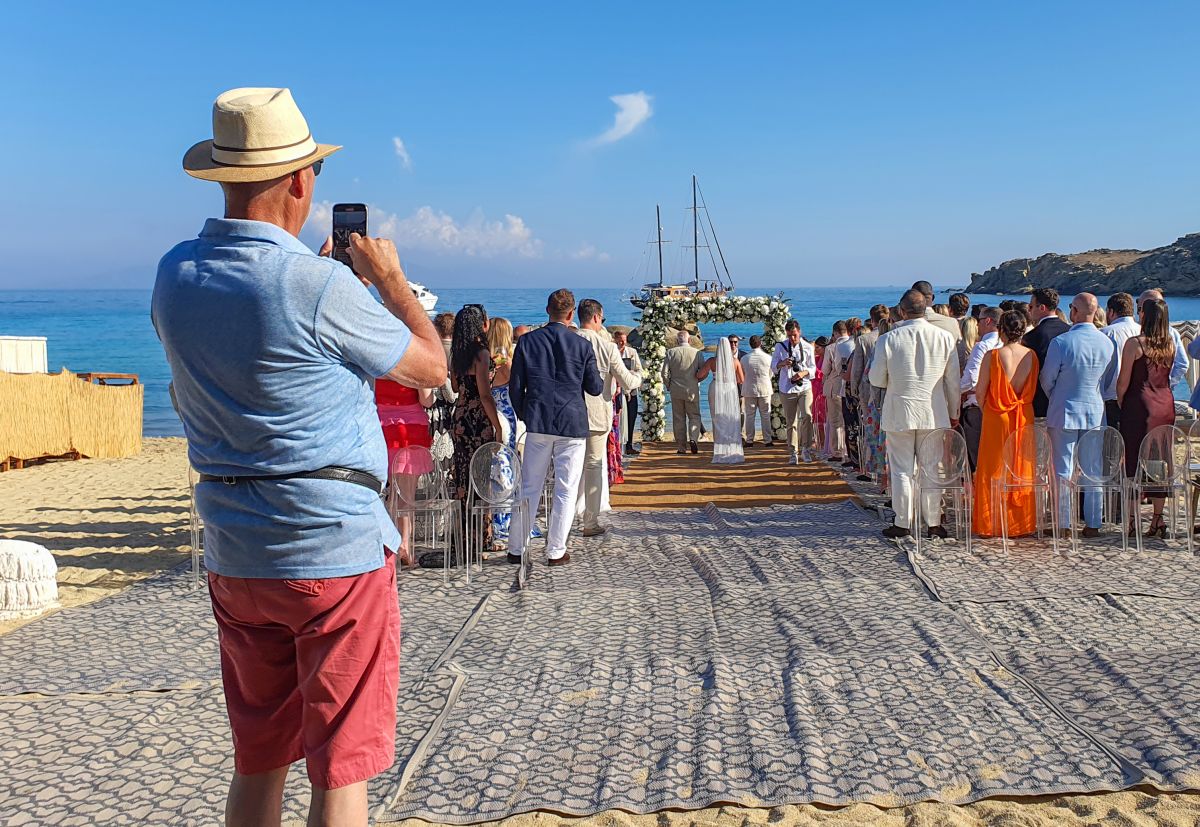 By analysing Google search data from the last 12 months for ‘wedding in + [destination]’ in nearly every country around the world, experts at money.co.uk discovered that Greece was the most googled wedding destination in Armenia, Brazil, England, Hungary, South Africa and Wales.

The country ranked 3rd most popular destination to tie the knot in Europe and came in 5th place among South Americans wanting to get married. 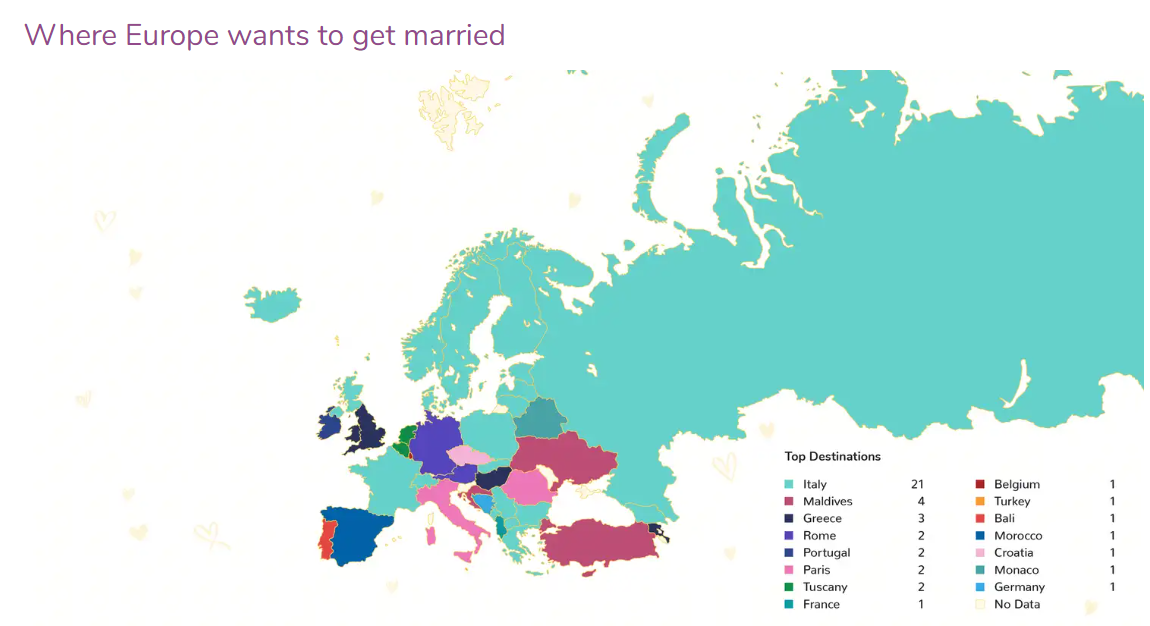 The most popular country that the world is googling to get married in is India, as it takes the top spot for 38 countries around the globe including Australia, Canada, Mexico and the US.

The second-most popular place for a wedding destination is Italy, with 28 countries choosing it as their top nuptials haven including France, Greece and Sweden. 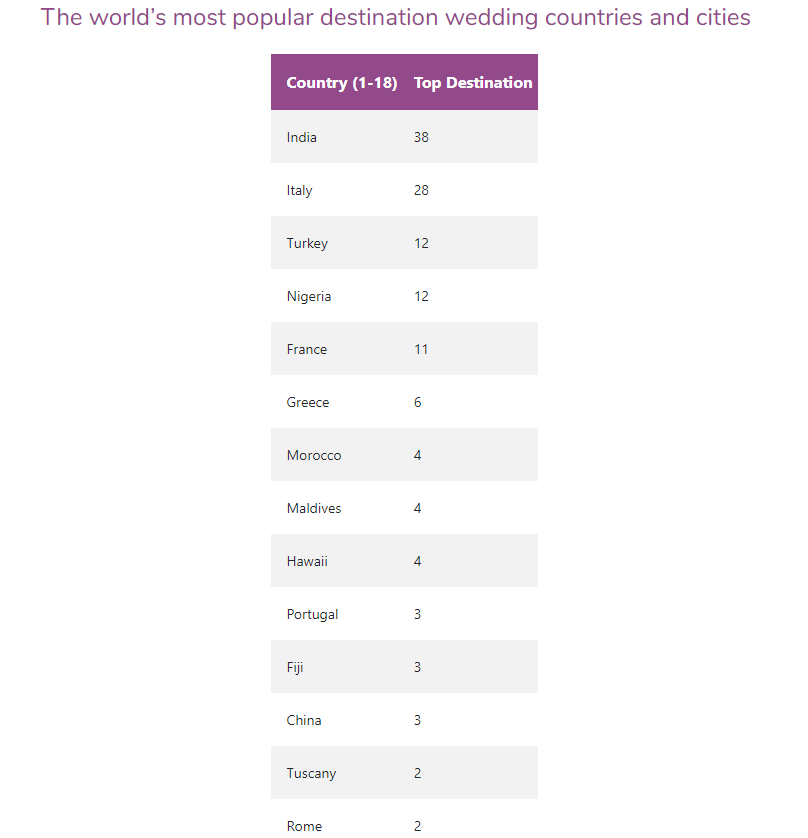 Turkey, Nigeria and France close the top five list with 12 (for Turkey and Nigeria) and 11 (for France) countries choosing them as their top wedding destinations.

Wedding destinations sum up approximately $16 billion in annual spending of visitors according to Ampers and Travel while 2022 is set to be the biggest year for weddings since the 80s, the Wedding Academy International says.

The full report on the world’s most popular wedding destinations can be found here.

Earlier this year, Athens topped money.co.uk’s list of the highest-rated destinations based on travelers’ preferences and got a top 10 mention in the most affordable city break destinations in Europe alongside Thessaloniki that ranked 2nd.

PLAY: Flights from Athens to Iceland and the US as of June 2023