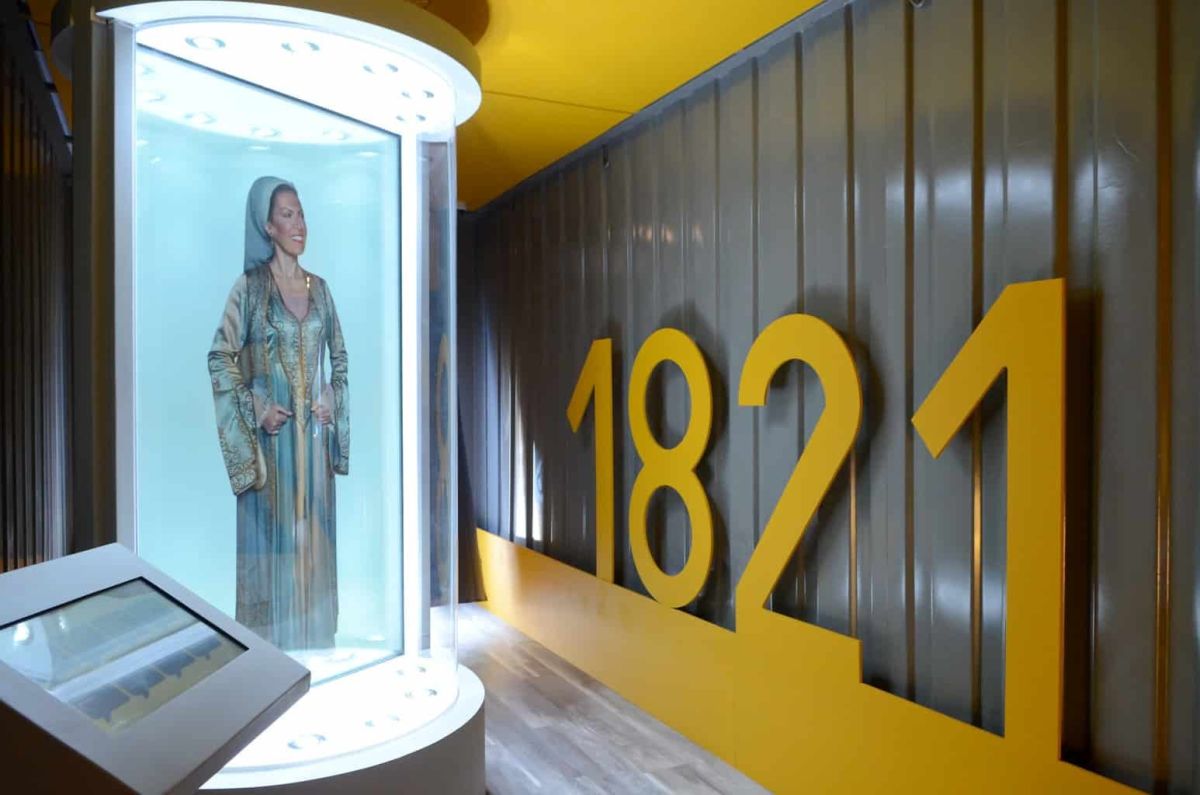 The “Digital Museum: Memories 1821” project, which was launched earlier this year on the occasion of the 200-year anniversary since the Greek War of Independence, won the bronze award in the Tourism/Culture category of the Impact BITE Awards 2022.

Running for the 11th consecutive year, the awards organized by the Boussias publishing and communications company, honor technological innovation in Greece, both in the public and private sectors. 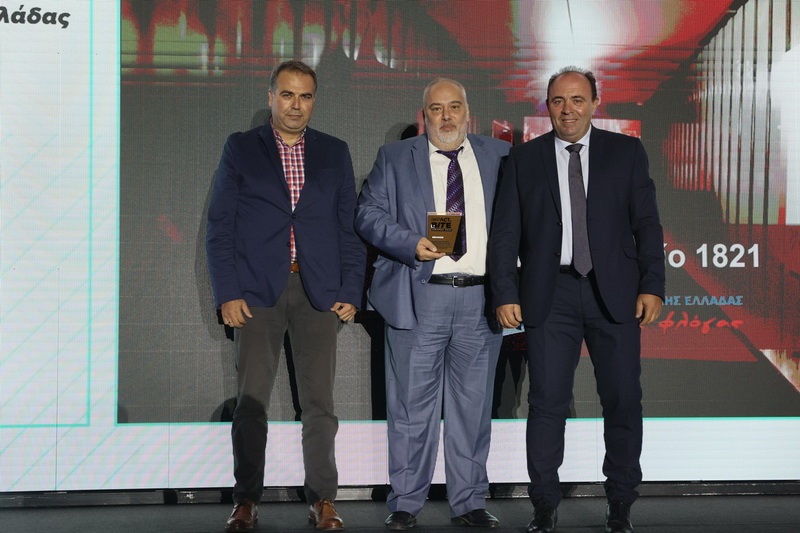 “This award is the highest distinction a digital project can get on a national level, which clearly highlights that the Region of Western Greece is moving successfully on the path of digital transformation, aiming at a better future for its citizens,” said the region’s Deputy Governor for Economic Policy and Fiscal Control, Andreas Filias. 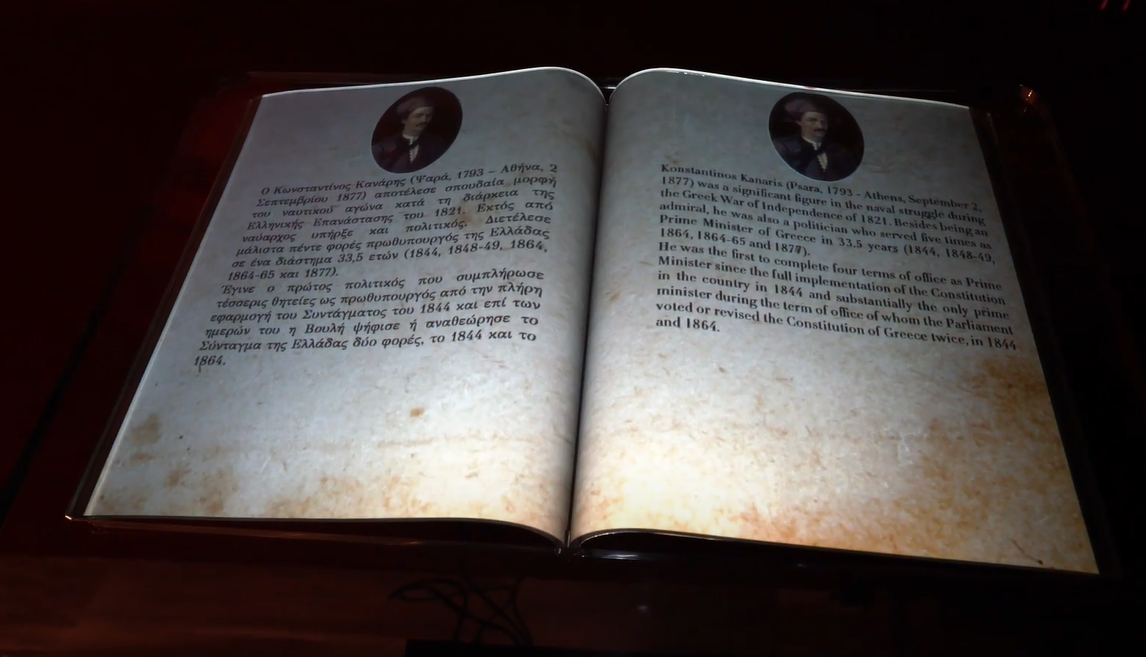 “The Region of Western Greece has created a timeless project that highlights its history, which acts as an important educational tool, since thousands of students have already visited it so far,” added Filias.

Visitors at the digital museum are offered the unique experience of understanding the events of the Greek Revolution through the use of innovative interactive technologies. The exhibits emphasize on historical events that took place in the Region of Western Greece during the 1821 Revolution.

Greek Tourism Continues to be on a Roll