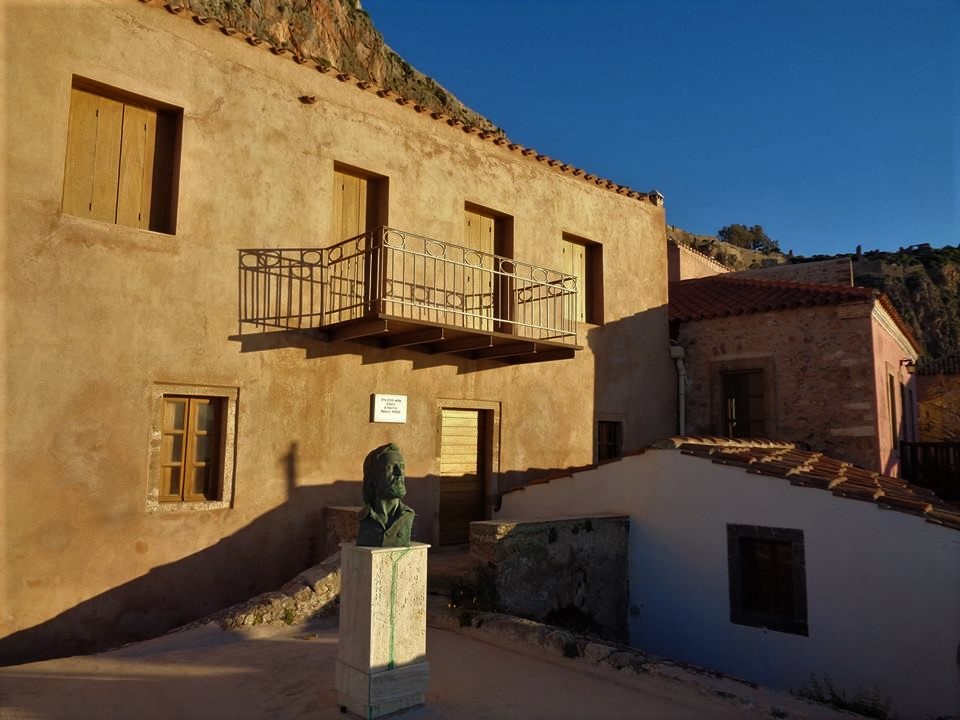 The home of one of Greece’s greatest contemporary poets and thinkers, Yiannis Ritsos (1909–1990), will be turned into a municipal museum, the Greek Culture Ministry announced this week.

The home of the poet is located inside the Castle of Monemvasia in Laconia, Peloponnese. Ritsos’ home will be converted into a museum  dedicated to his life and relationship with his birthplace, Monemvasia, which inspired much of his work. 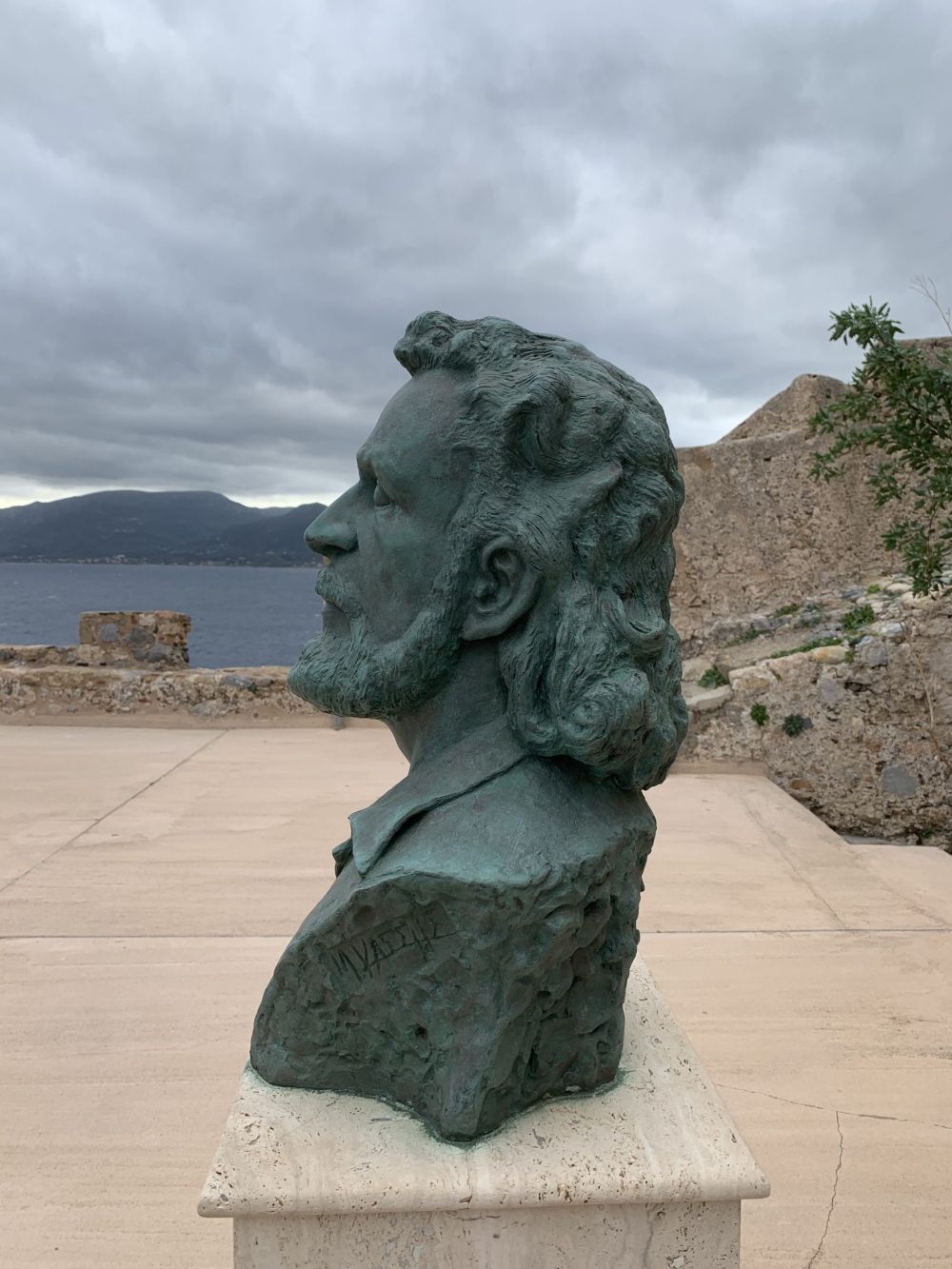 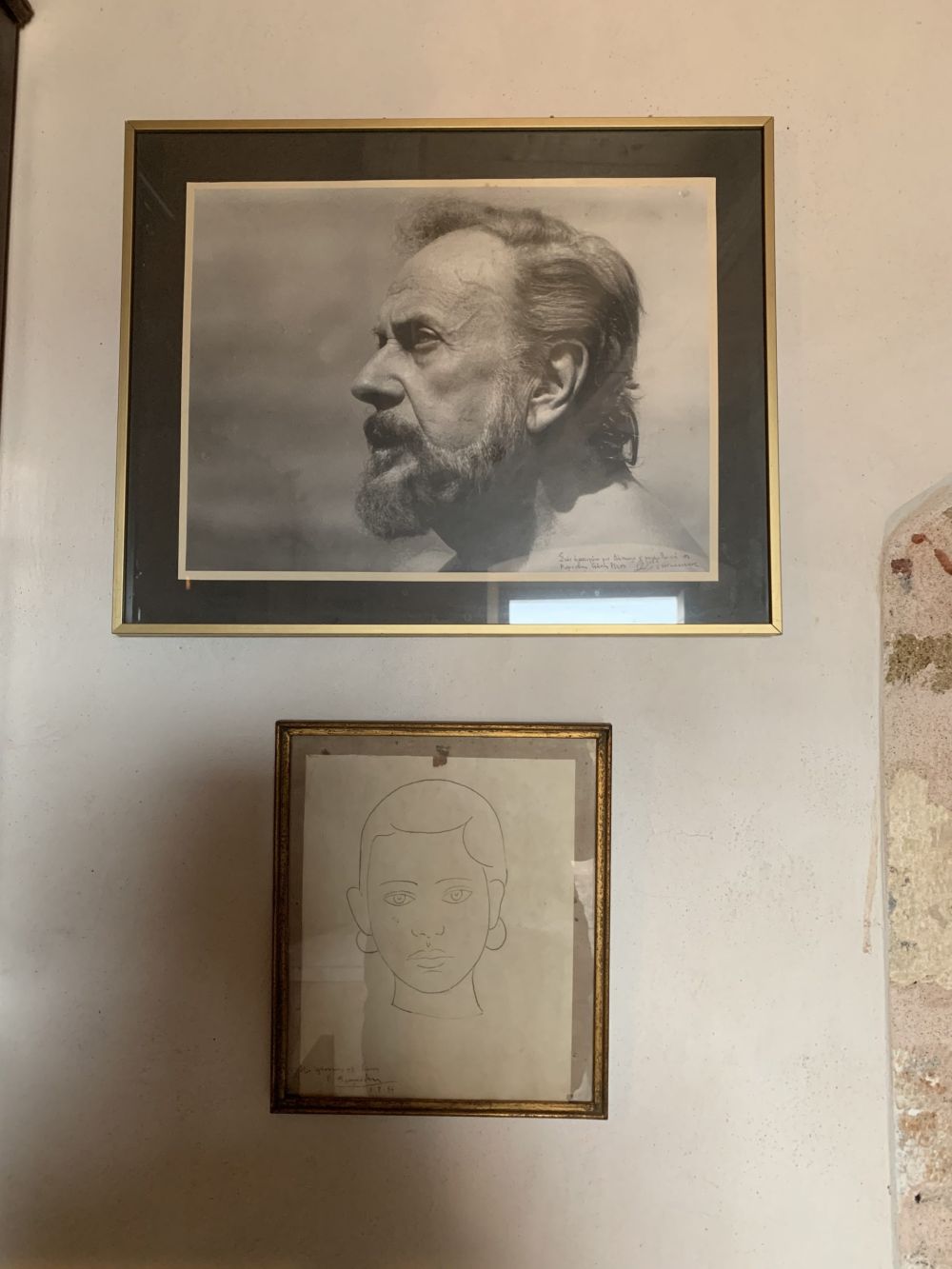 The ministry adds that the museum will play a decisive role in the promotion of Monemvasia and its history with the use interactive technologies and as a main attraction will bring visitors to the town supporting in this way the long-term sustainable development of the area.

The project is being carried out jointly by the culture ministry, the Peloponnese Region, and the Municipality of Monemvasia and financed by the ministry. 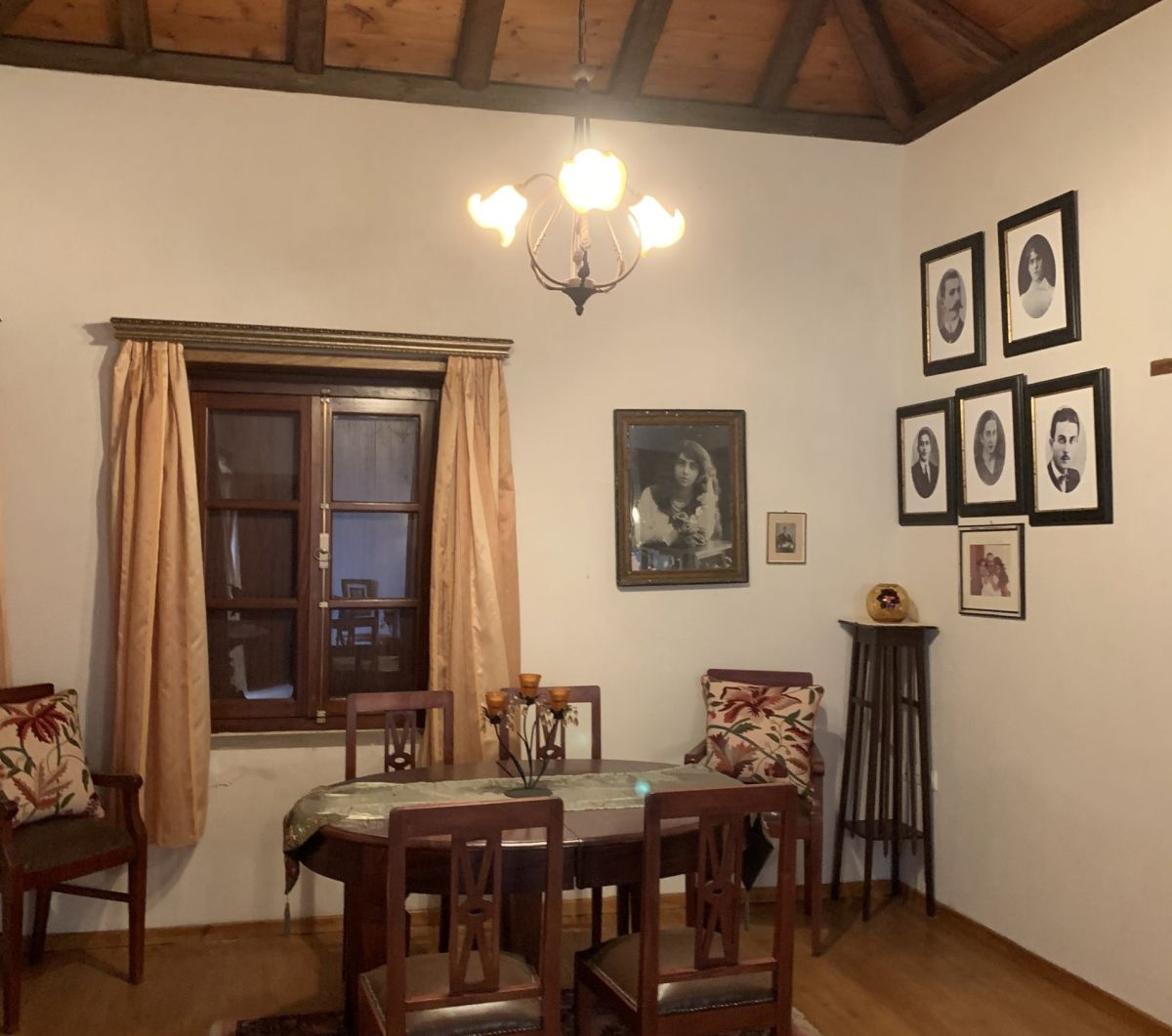 Ritsos was repeatedly nominated for the Nobel Prize in Literature but won the Lenin Peace Prize in 1975. He is known among others for his politically-tinged works, including his celebrated “Epitaphios” written in 1936 and later put to music by Mikis Theodorakis.

His home is located inside the medieval castle in the Lower Monemvasia. 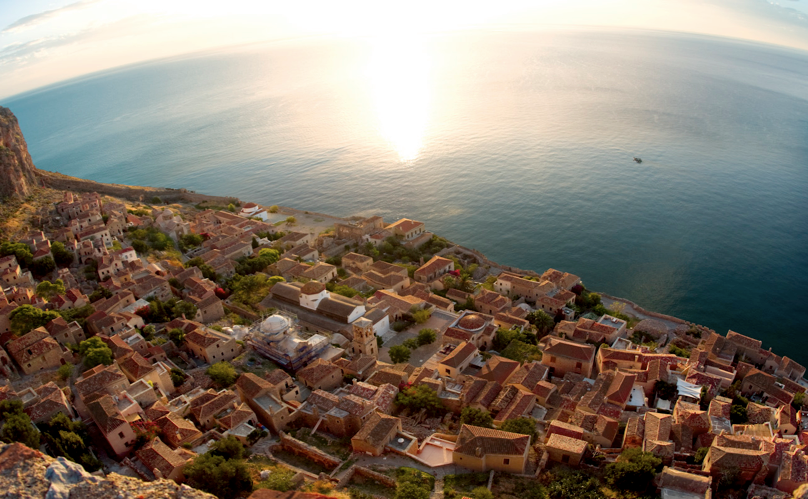 Monemvasia is located on an islet connected to the mainland by a short road. The Medieval fortress town was founded in the 6th century and is one of the oldest continually-inhabited towns in Europe.

bluegr has Major Renovations Planned for its Hotels on Crete