In an effort to renew Greece’s existing cultural ties with other countries and create new opportunities for the future, the country’s culture minister, Lina Mendoni, met with her counterparts from Mexico, Brazil, Argentina and Andorra during UNESCO’s recent Mondiacult 2022 conference.

Mondiacult 2022 is the largest world conference devoted to culture and this year brought together nearly 2,600 participants over three days in Mexico City. 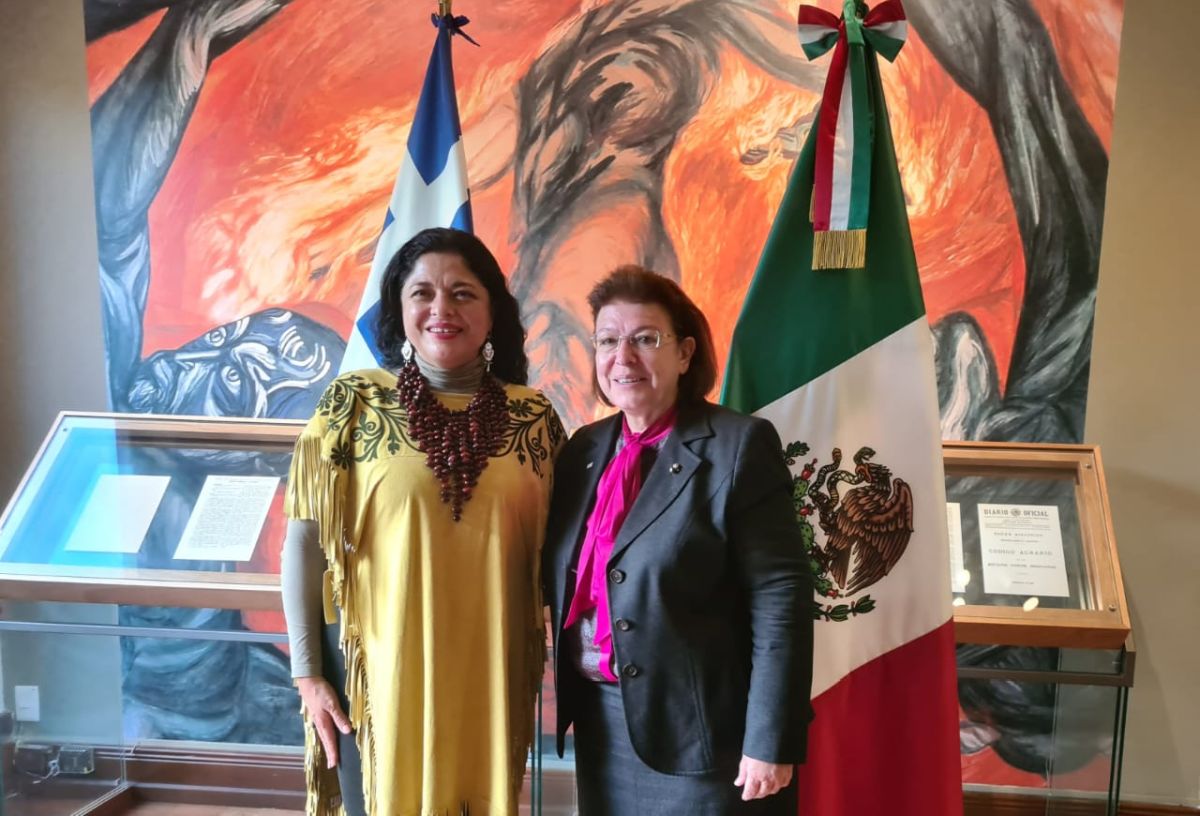 Following previous productive meetings between Mendoni and Culture Minister of Mexico, Alejandra Frausto Guerrero, a memorandum of understanding was signed between Greece and Mexico with a focus on five pillars: a) cultural exchanges and education, b) collaborative programs on the protection and management of all types of cultural heritage, c) museum collaboration and expertise exchange, d) combined strategy against illegal cultural goods trade, e) promotion of cultural diversity.

Guerrero also congratulated Mendoni on the US – Greece repatriation agreement of 161 Cycladic antiquities announced in September. The Mexican minister had openly supported a Greek antiquity repatriation with a letter of support sent to US courts in 2020. 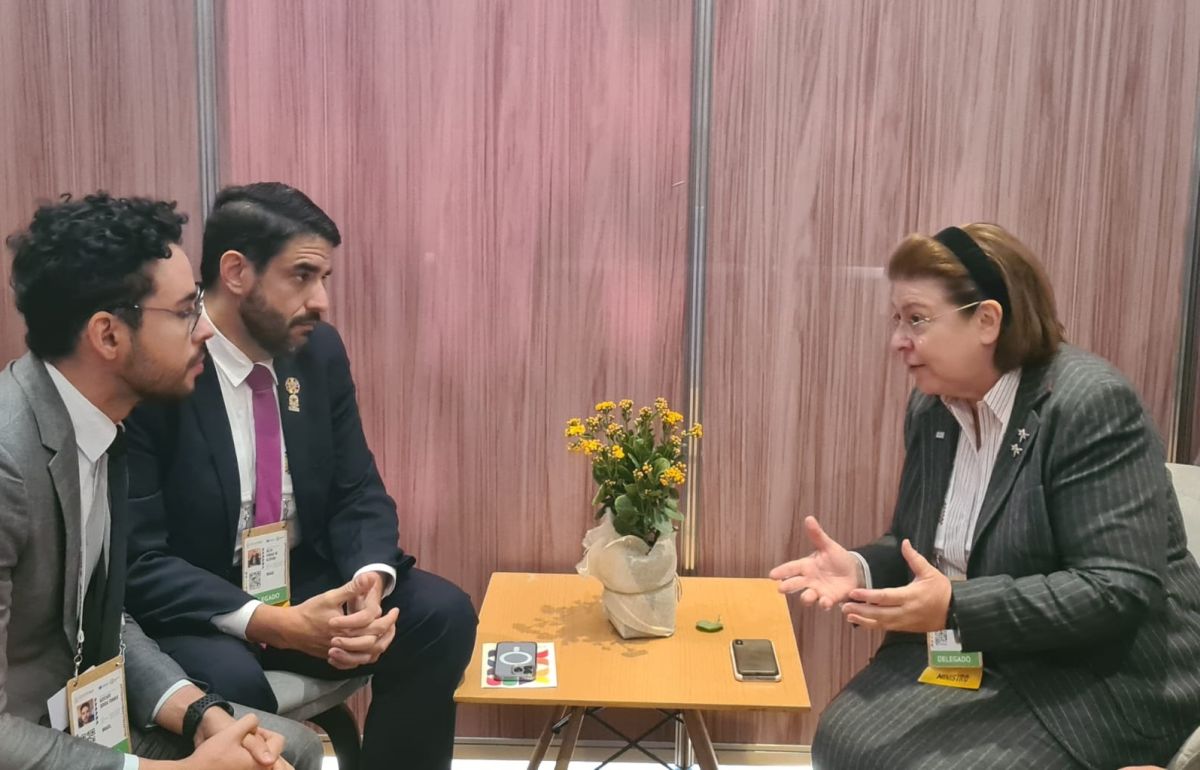 In her meeting with her Brazilian counterpart, Helio Ferraz de Oliveira, Mendoni agreed to sign a Greece-Brazil bilateral collaboration agreement in areas such as cultural heritage, handicrafts, and cinema.

Oliveira asked Mendoni to explore all possible prospects for more exhibitions on ancient Greek civilization to take place in Brazil in the future.

Culture Minister of Argentina, Tristan Bauer, an avid supporter of Greece’s request for the return of the Parthenon marbles, and Mendoni agreed to sign a memorandum for a combined action against illegal antiquity trade as well as cultural exchanges regarding music, fine arts and cinema.

Mendoni thanked Bauer for Argentina’s strong backing of the UNESCO Intergovernmental Committee 2021 decision, which recognized Greece’s rights regarding the return of the Parthenon Marbles.

Culture Minister of Andorra, Silvia Riva Gonzalez met with Mendoni in order to present and discuss Andorra’s file for its inclusion in UNESCO’s Intangible Cultural Heritage list of the “Art of dry-stone walling, knowledge and techniques”.

Greece, a member country of the list since 2018, will support Andorra’s inclusion request, since dry-stone wailing is strongly connected to agricultural and stock – farming, integral sectors of Andorra’s tradition and sustainable development.

UNESCO’s Mondiacult 2022 conference saw culture recognized as a “global public good” and a declaration was unanimously adopted by 150 States.