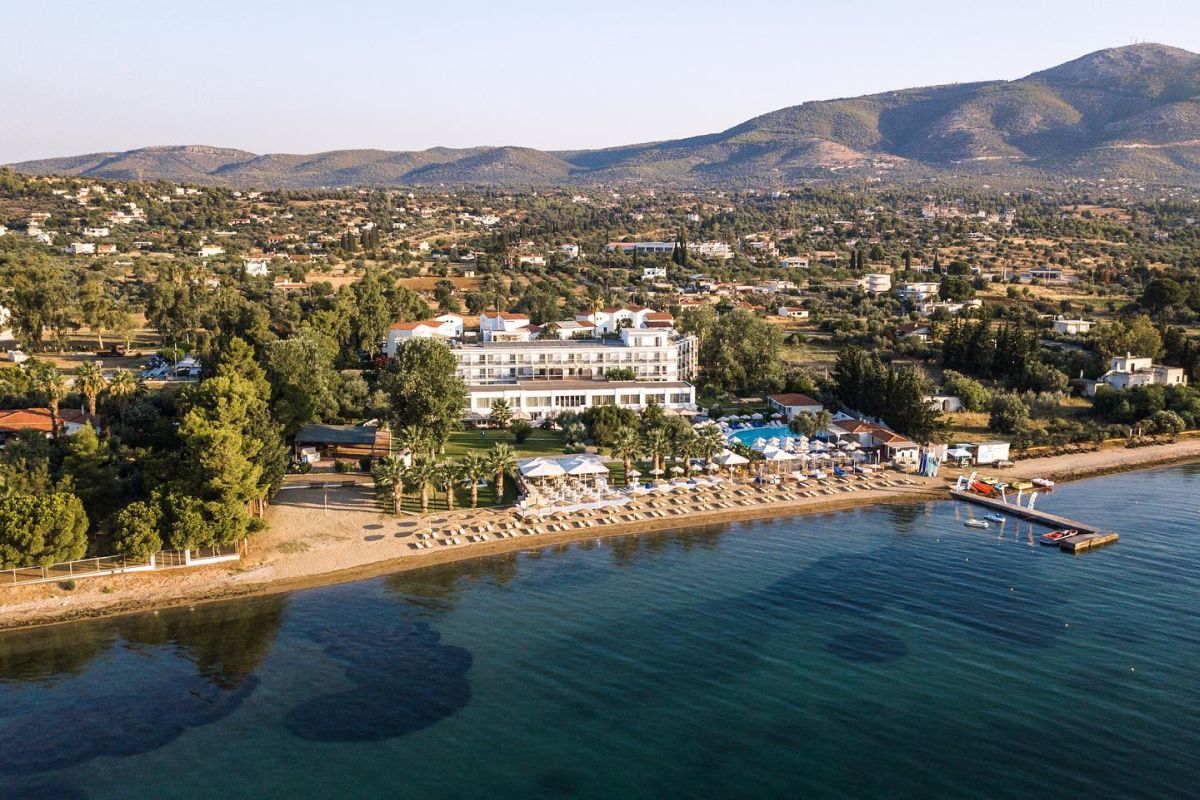 Brown Hotels will be opening nine new design hotels in Greece expanding its collection of boutique hotels to 20, the group announced on Thursday to the media.

More specifically, the Israeli group will be opening hotels in Athens, Loutraki, Thessaloniki and Crete into 2023, with the aim of strengthening its presence in the country.

Plans include four new units in central Athens next spring, first of which the 63-room Brown Spices near Omonia Square and Monastiraki. Next in line, the 43-room Domino Athens on Themistokleous St, the 42-room House Sans Rival, near Omonia Square, and the 4-star, 93-room Museum on Bouboulinas St – all set to open in September, Brown Hotels said. 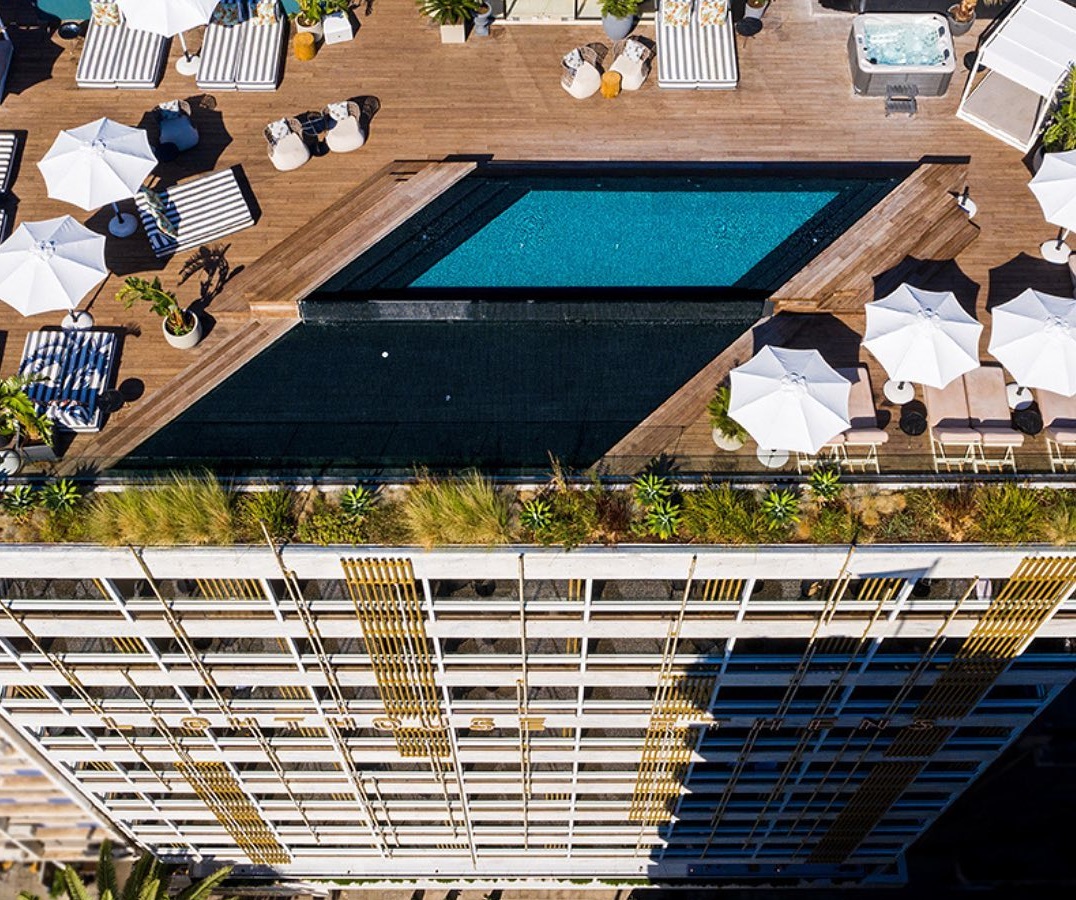 The company is also planning to open a luxury unit in central Athens, the 219-room Lycourgou Cup.

Additional investments will be made in Thessaloniki with two Brown hotels to open in 2023: the 138-room Tobacco Thessaloniki and the 82-room Egnatias Thessaloniki  in the historic “Vienna” hotel which operated from 1920 to 1995.

In the coastal town of Loutraki, Brown is moving ahead with two new facilities. The group already operates two hotels in the area: the Isla Brown Corinthia and the Dave by the Beach Corinthia. 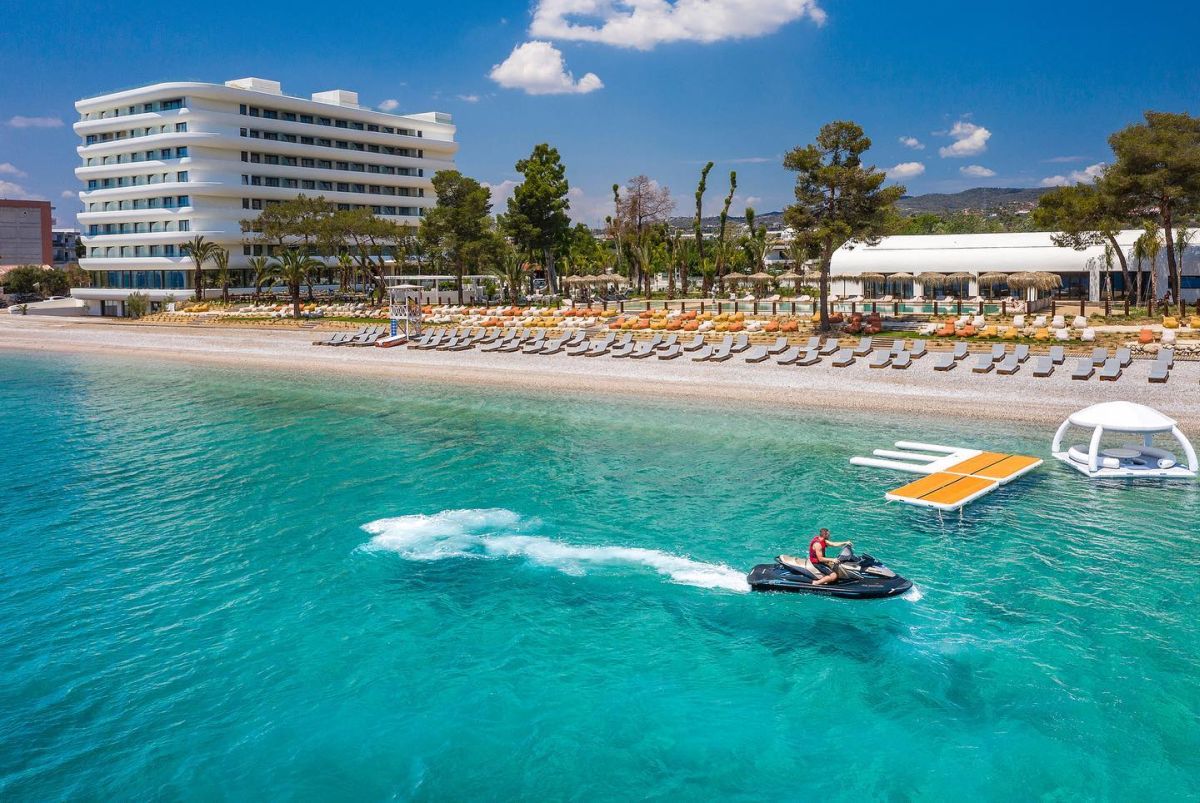 Lastly, the group announced that it had received the green light for a hotel at Cape Sounio.

In the summer, the group launched operations of the all-inclusive Brown Beach Eretria and the Brown Beach Chalkida.