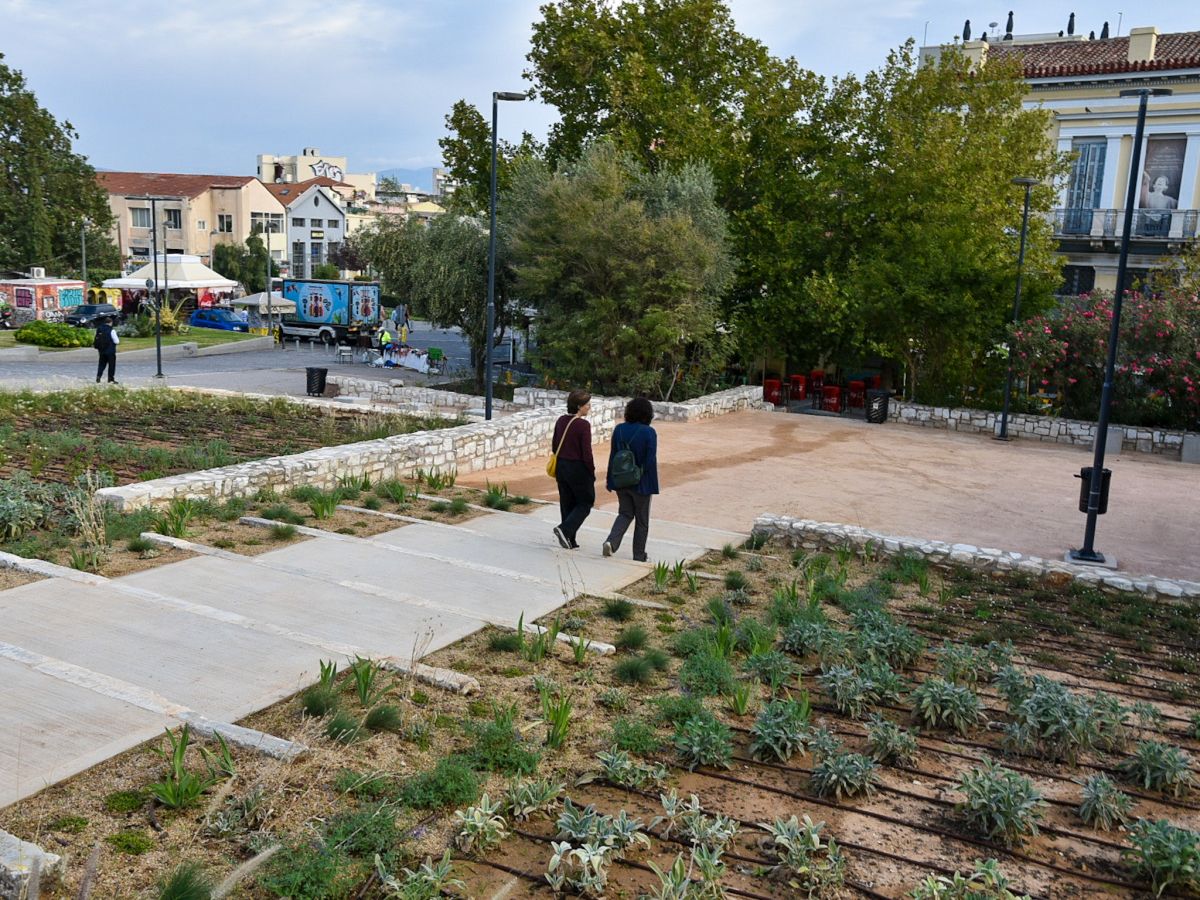 Thission Square, located between the historic districts of Plaka and Monastiraki, has undergone restoration works as part of an ongoing overhaul of the Greek capital, announced Athens Mayor Kostas Bakoyannis this week.

“With small projects of great value we are improving the quality of life in Athens,” he said, adding that one of the city’s most-visited locations, Thission Square in the ‘archaeological heart’ of Athens had received a new lease on life. 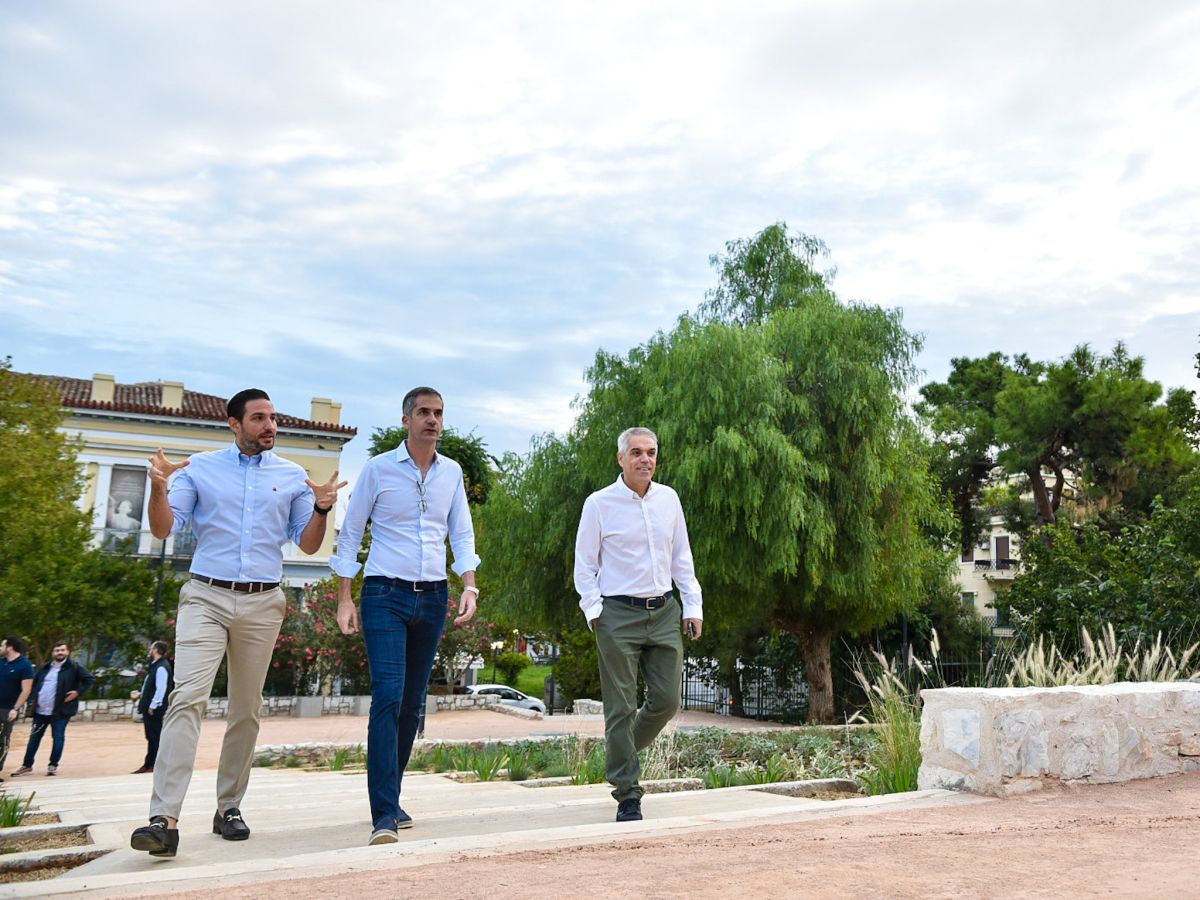 Thissio Square is one of the most popular tourist spots in Athens in close proximity to the Ancient Agora, the Stoa of Attalos, the Temple of Hephaestus, the Kerameikos Archaeological Museum and the Acropolis.

“Thission Square, in one of the most important archaeological parts of the capital, after infrastructure and greenery upgrades, now harmonizes with the wider historical character of the area,” said Bakoyannis, adding that the aim of the numerous interventions was to bring out the sense of “authentic Athens, that remained hidden for many years”. 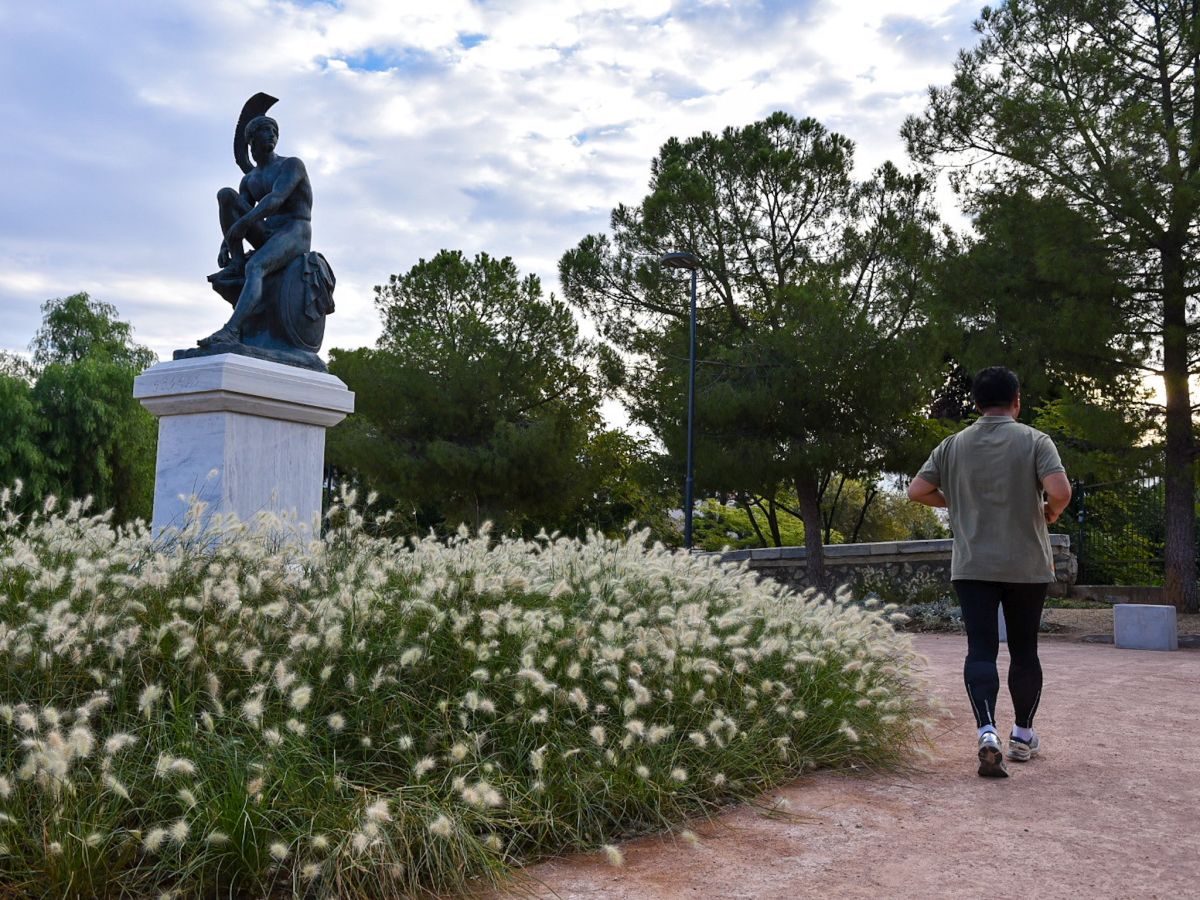 Among others, works included upgrading public use structures, the creation of a Mediterranean garden, the installation of new LED low consumption lighting aimed at showcasing the square, and the addition of waste bins.

The three-tier design of the project was done pro bono by architect Dimitris Diamantopoulos. 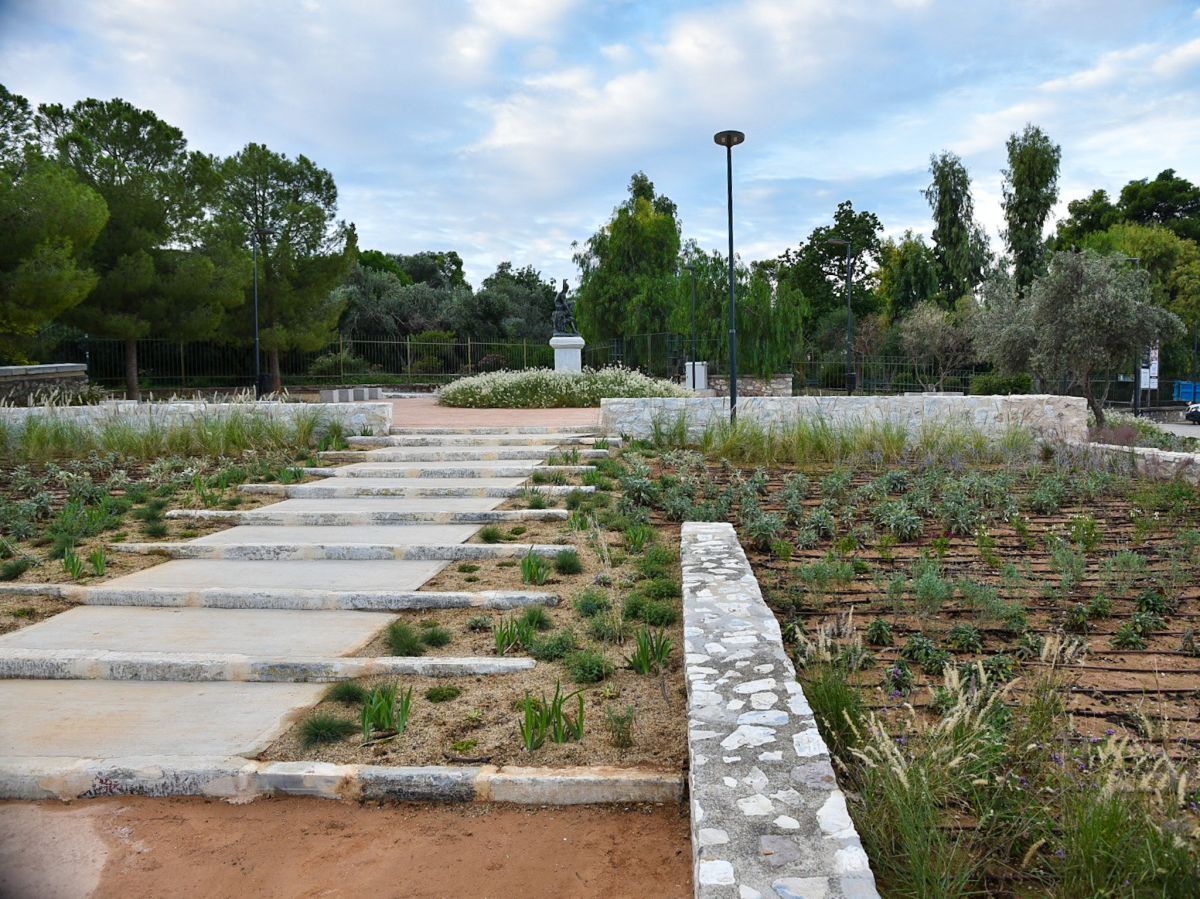 The ongoing urban overhaul of Athens that includes the redevelopment of central Panepistimiou St and Syntagma Square, city park projects, pedestrian walkways, and city square and park cleanups, is the largest such program to take place in the Greek capital in the last decades.