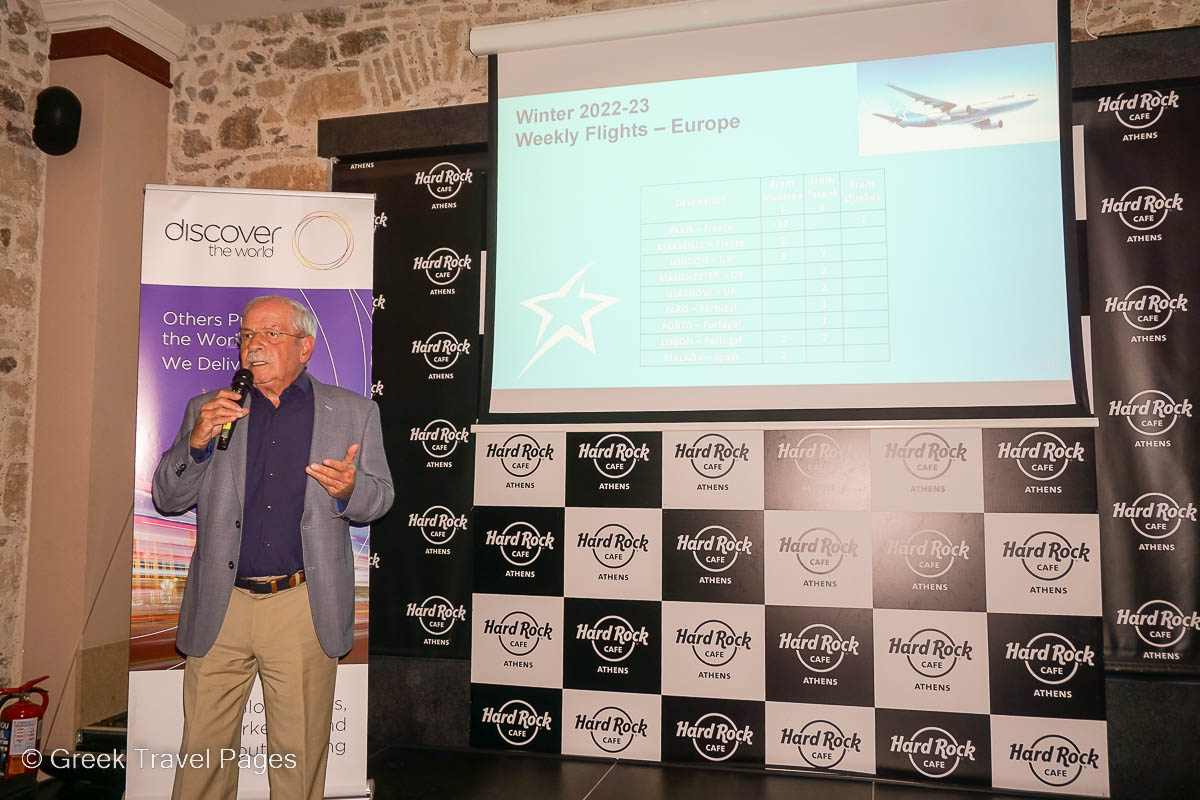 Dinos Frantzeskakis, managing director of Discover the World, the GSA of Air Transat in Greece.

Based in Montreal, Quebec, Air Transat is a leading leisure travel brand and today flies to some 60 destinations in Europe, the Caribbean, the United States and Canada, and offers more than 265 additional destinations through partnerships with other carriers. 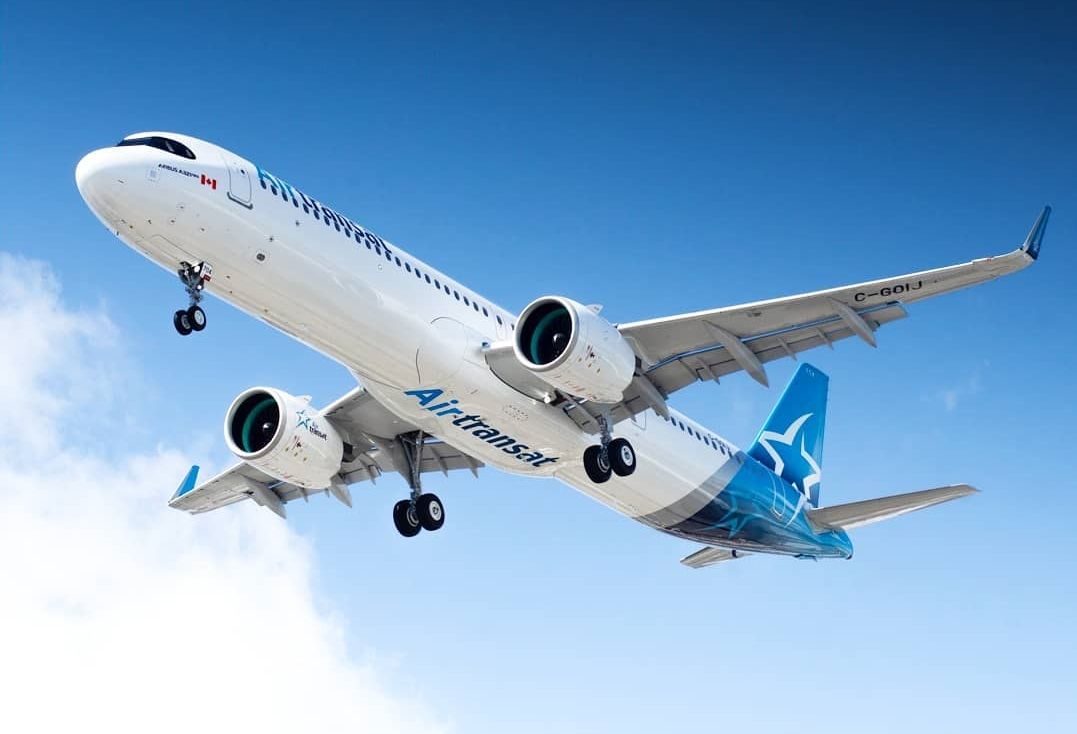 During the event in Athens, held by the airline’s general sales agent (GSA) in Greece, Discover the World, Greek tourism professionals and trade journalists were informed on the airline’s latest news and achievements.

“Air Transat is celebrating 35 years of service and developing rapidly with new planes of new technology and is constantly expanding its routes,” Dinos Frantzeskakis, managing director of Discover the World, said. 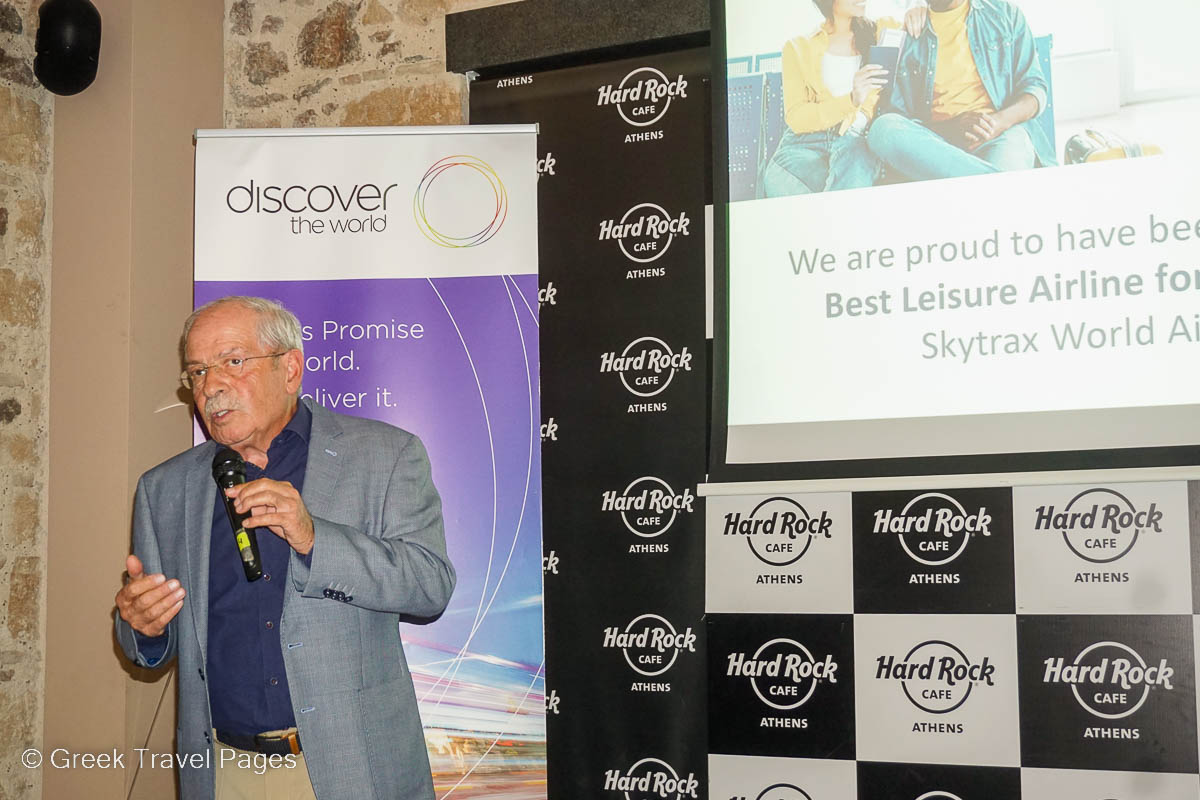 With regard to Greece, Air Transat offers a summer seasonal service to Athens (up to three weekly flights) from both Montreal and Toronto airports until late October.

Frantzeskakis highlighted that due to the great demand expressed for Greece this year from the United States, Discover the World will suggest for Air Transat to extend its flights in the winter.

Coinciding with its 35th anniversary, Air Transat has announced a new growth strategy focused on its airline operations and emphasizing openness as a core value. As such, the airline is introducing a new brand positioning and signature that more fully embody its purpose: “Travel Moves Us”.

With “Travel Moves Us”, Air Transat actively encourages travellers to open up to the world, regardless of the destination or nature of their trip, and discover new places, people and cultures.

Moreover, during the event, tourism professionals and journalists were informed that Air Transat is renewing its fleet with the greenest aircraft as part of a commitment to a healthier environment, knowing that this is essential to its operations and the magnificent destinations it offers.

Air Transat flies aircraft including Airbus A330, Airbus A321 and the greenest-in-class Airbus A321neoLR.

The airline this year was voted North America’s Best Leisure Airline by passengers at the Skytrax World Airline Awards. 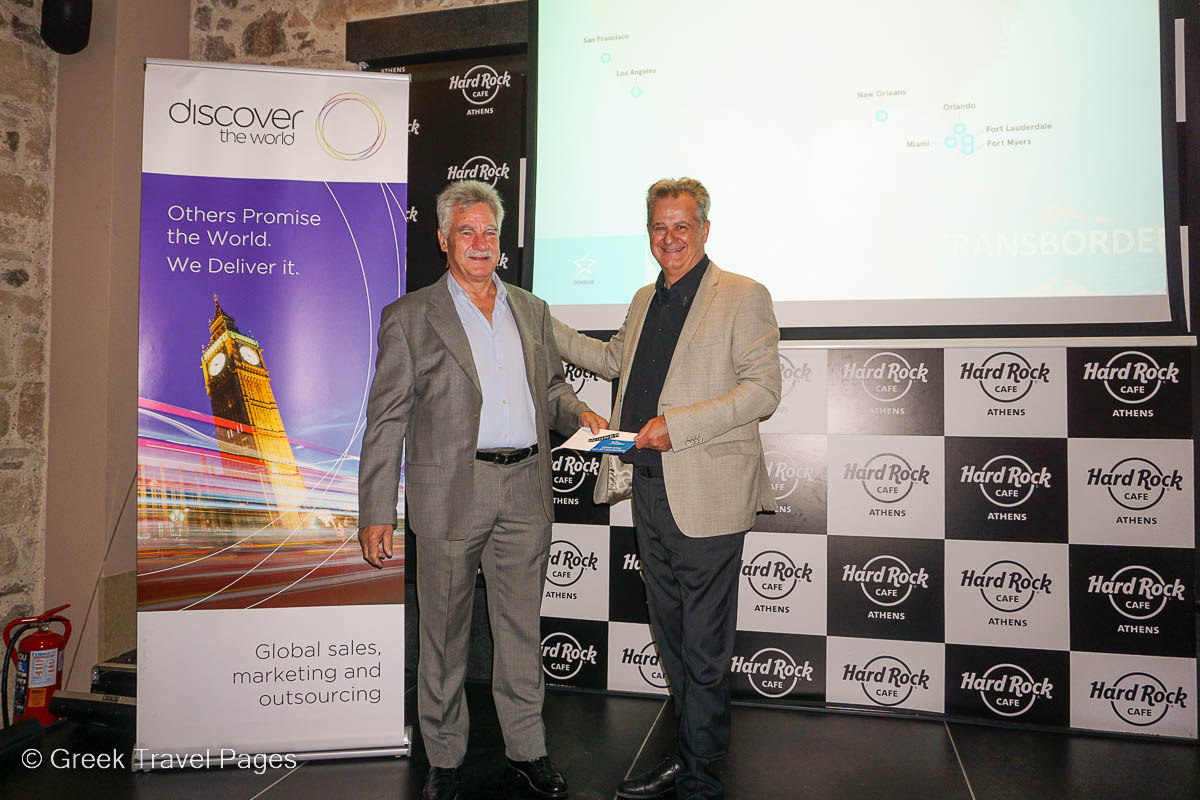 Following the presentation, a prize draw took place for two return tickets on an Air Transat route. The lucky guest who won the prize was Greek travel agent Ioannis Mouroutis.