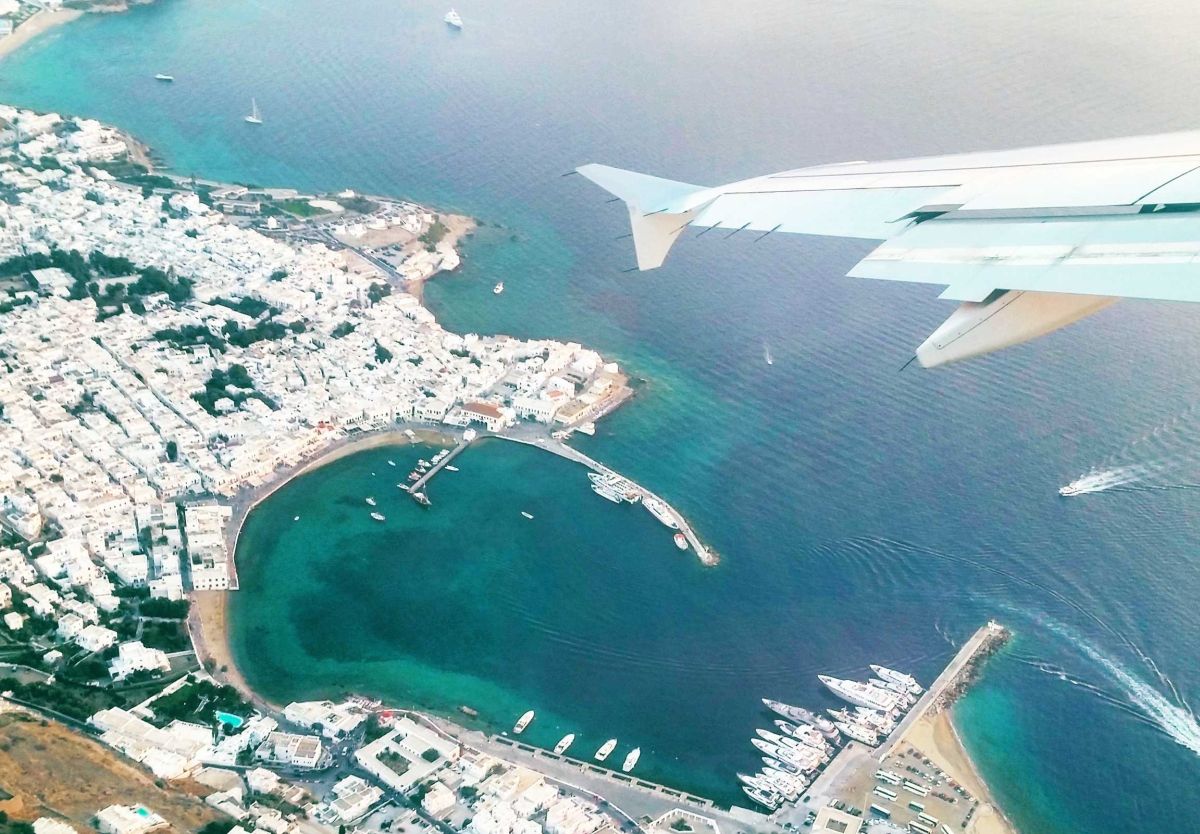 According to data, in the January-September 2022 period, five of the South Aegean Region’s main airports handled 4.8 million visitors arriving on 31,000 international flights. Adding international arrivals to the region’s islands via Athens International Airport, SATI says the total comes to 5.4 million. 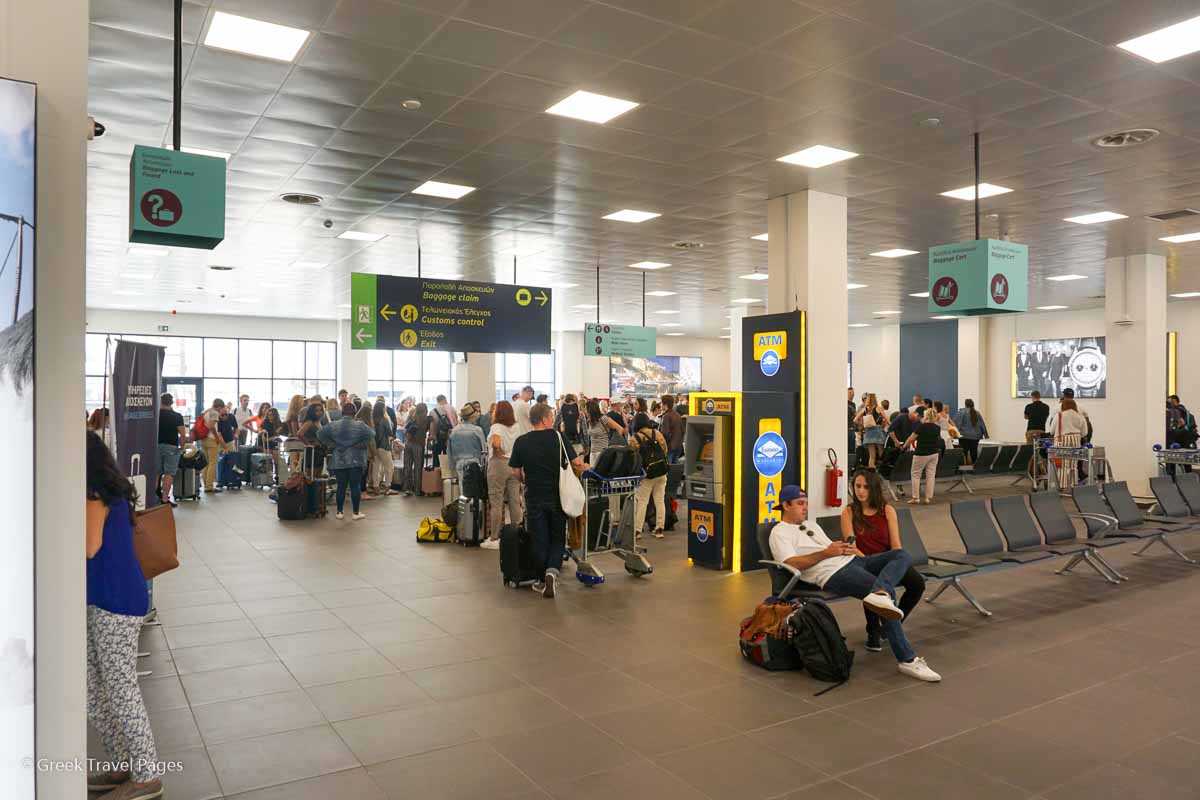 The UK, Germany, Italy and France were the key source markets to the islands of the South Aegean in 2022 with the British and Germans choosing mostly Rhodes and Kos for their holidays. Santorini and Mykonos, meanwhile, attracted more Brits and Italians. Travelers from the Netherlands, Poland, Belgium and Italy chose to vacation on Kos.

Overall, through the region’s leading airport on Rhodes in the year to September 2022, arrivals from the UK accounted for 23 percent, from Germany 20 percent, from Poland 7 percent, from France, Israel and Sweden 5 percent and from Italy 4 percent of all international arrivals. 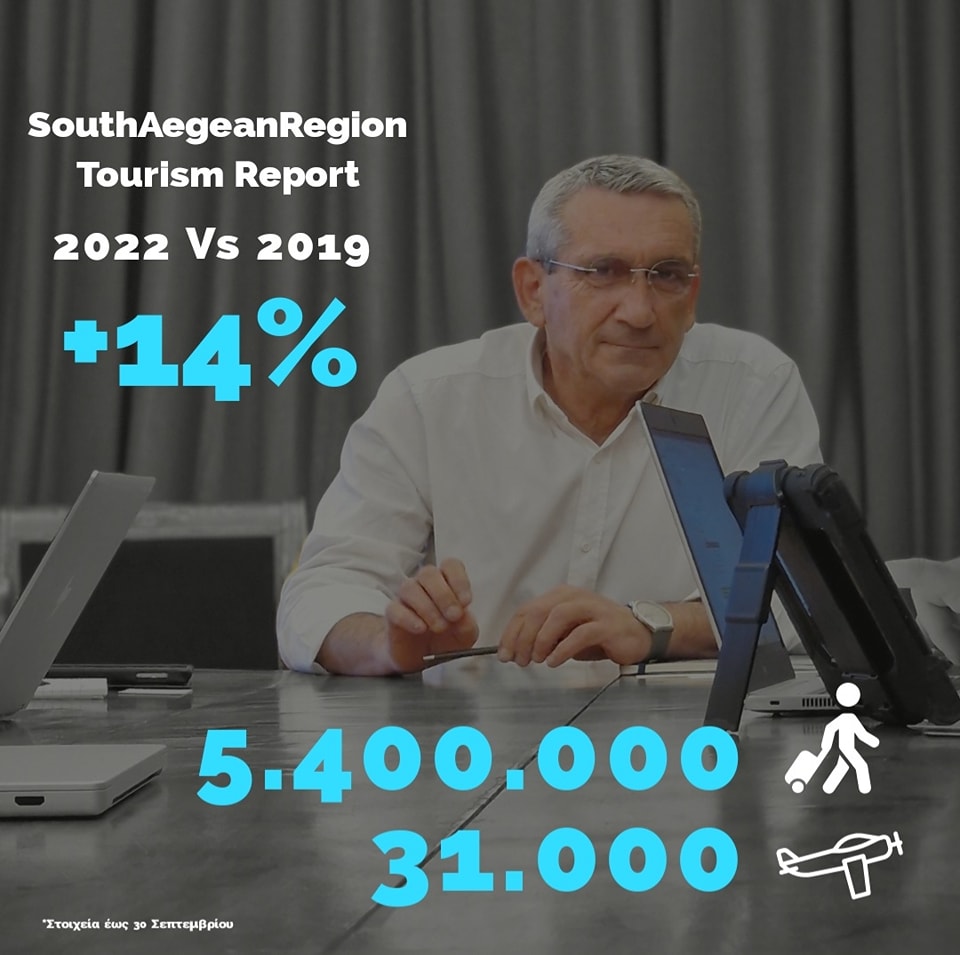 The South Aegean Tourism Initiative is made up of local tourism, trade and hospitality professionals and their relevant associations and chambers.