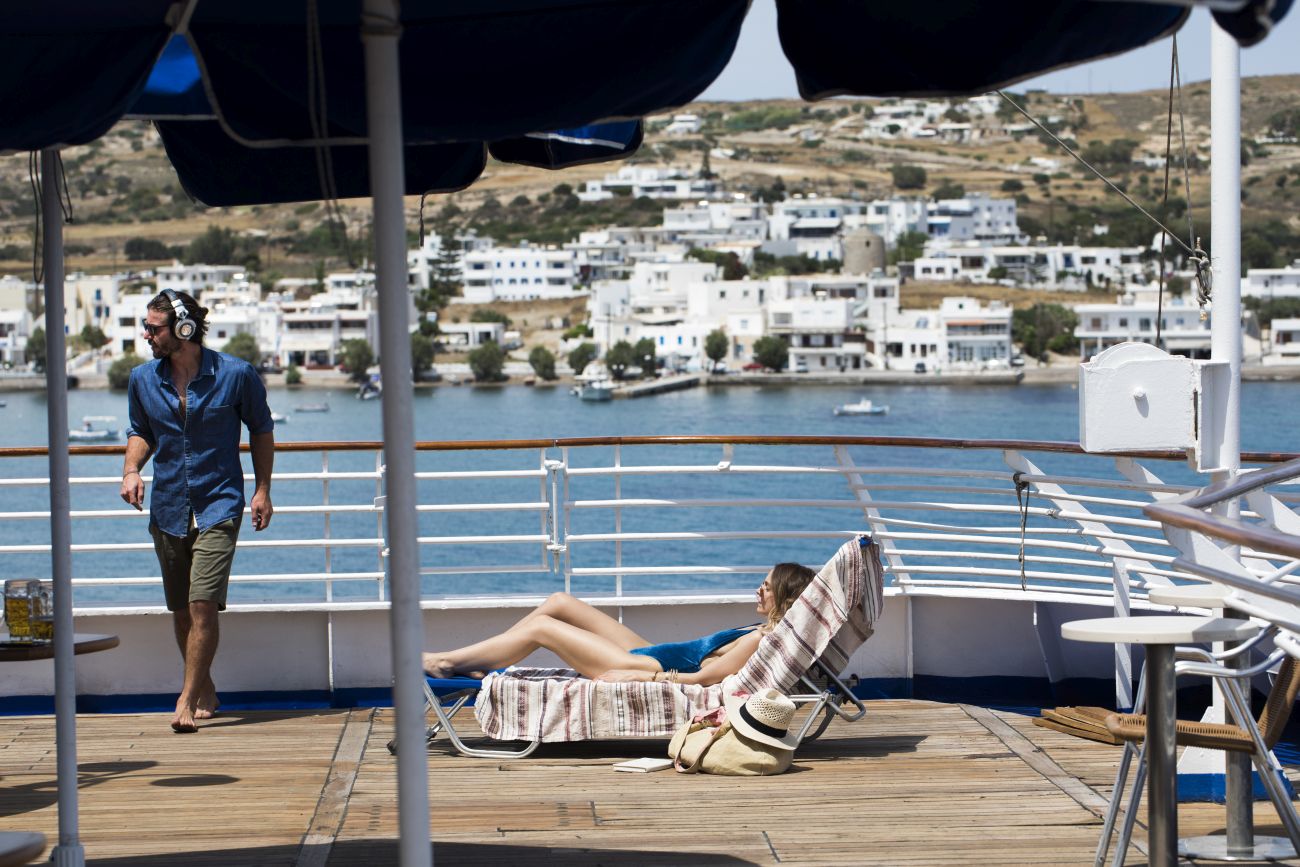 More specifically, according to CLIA’s latest international survey of 4,000 international vacationers conducted across key source markets (France, Germany, Italy, Spain, United Kingdom, USA, Canada and Australia), appetite for cruise travel is increasing with 67 percent of those who have never taken a cruise saying they were open to it.

At the same time, 84 percent of cruise travelers surveyed said they intend to cruise again, up by 5 percent over 2019. 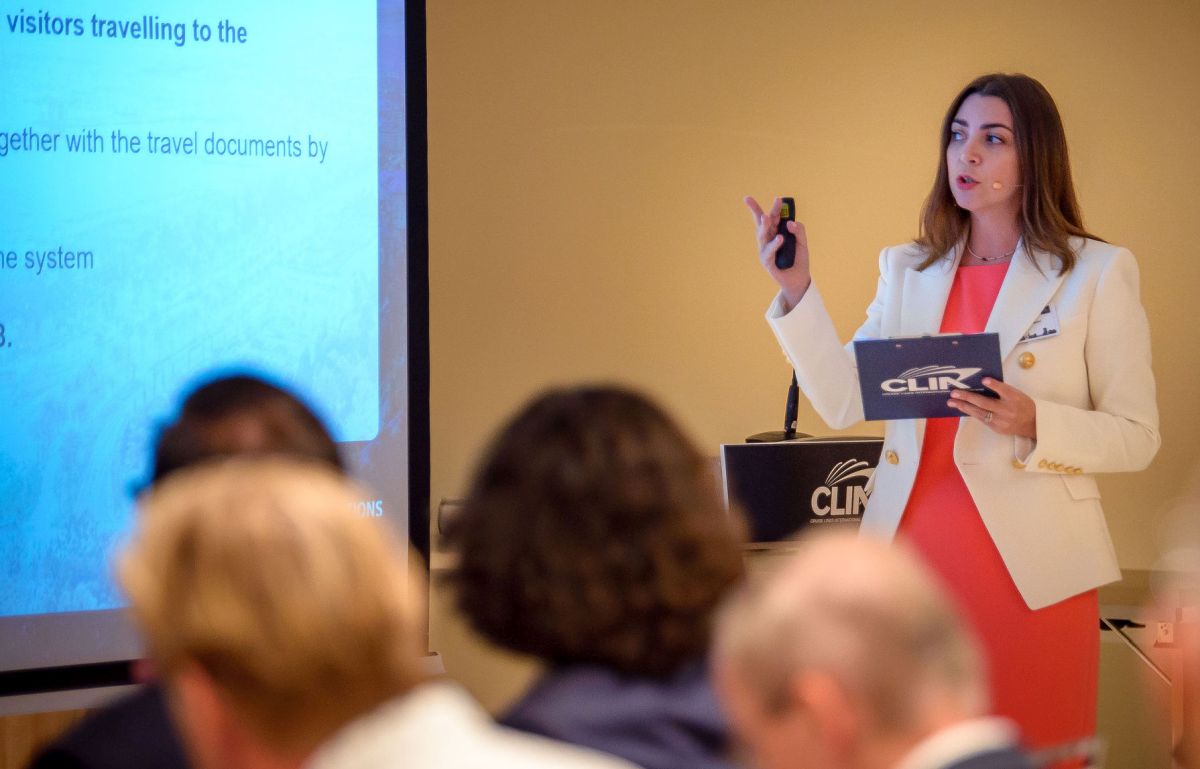 Meanwhile, cruising is gaining ground in younger markets. According to CLIA’s report, 86 percent of GenX and 88 percent of Millennial cruise travelers said they intend to do it again while the same percentage of GenX and Millennials would recommend a cruise holiday to their family and friends.

“After the pandemic-related drop, the industry is steadily recovering, and the forecast is to surpass pre-pandemic levels in 2023. This is also thanks to the sector’s commitment to sustainability, both in terms of the environment and responsible tourism, in coordination with destinations”, said Deligianni during the Adriatic Sea Forum. 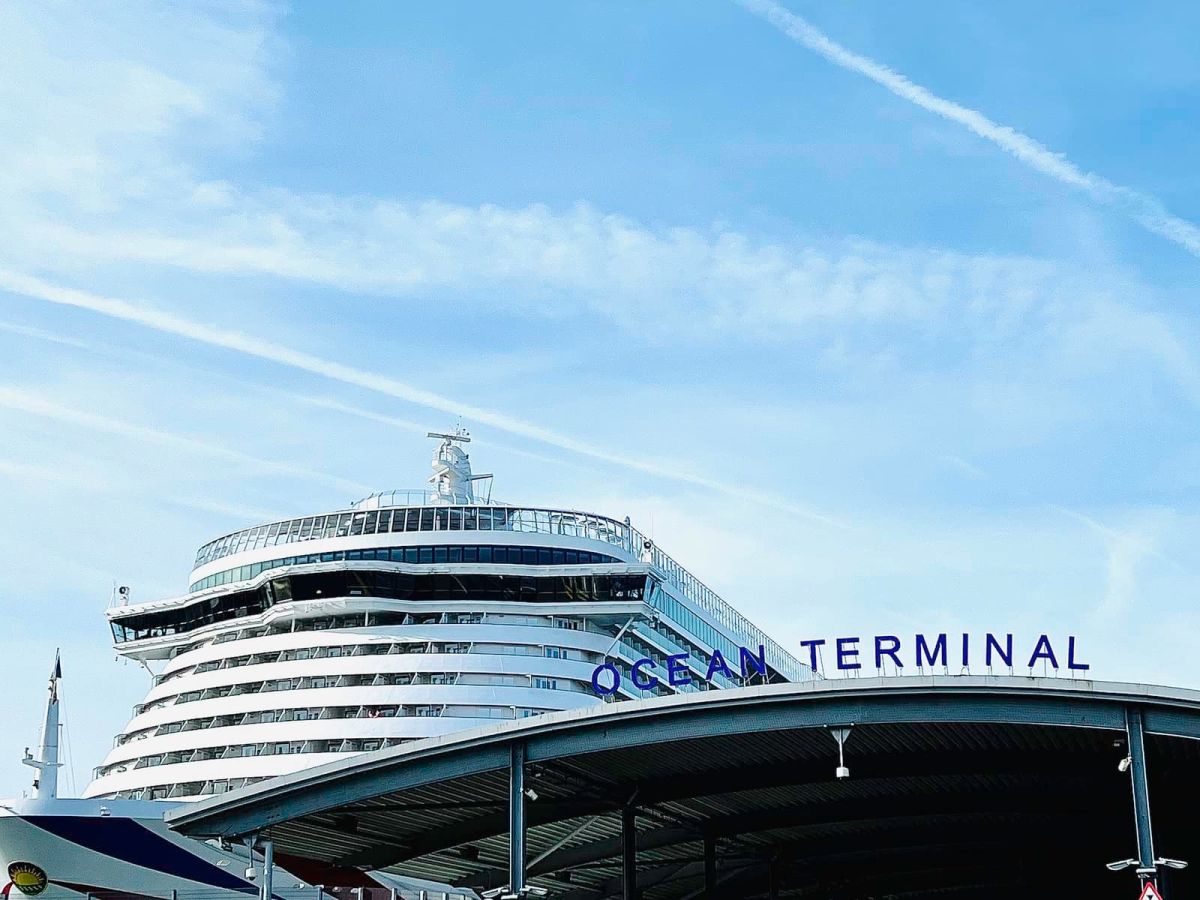 Besides the increasing interest among younger generations in cruise travel, those polled also expressed positive views of the industry’s sustainability focus.

“Enhancements in this area are important for retaining passengers and attracting new ones, especially among the younger generation. And this is also picked up by our survey, which shows that an increasing number of travelers view the cruise sector’s commitment to sustainability positively, and 51 percent of the sample (up 9 percent from last year) say the industry is a leader in responsible travel,” Deligianni added.

Stronger desire for cruise travel and the positive shift in the sector’s reputation as a responsible travel choice is also expected to have a positive economic effect on cruise destinations. 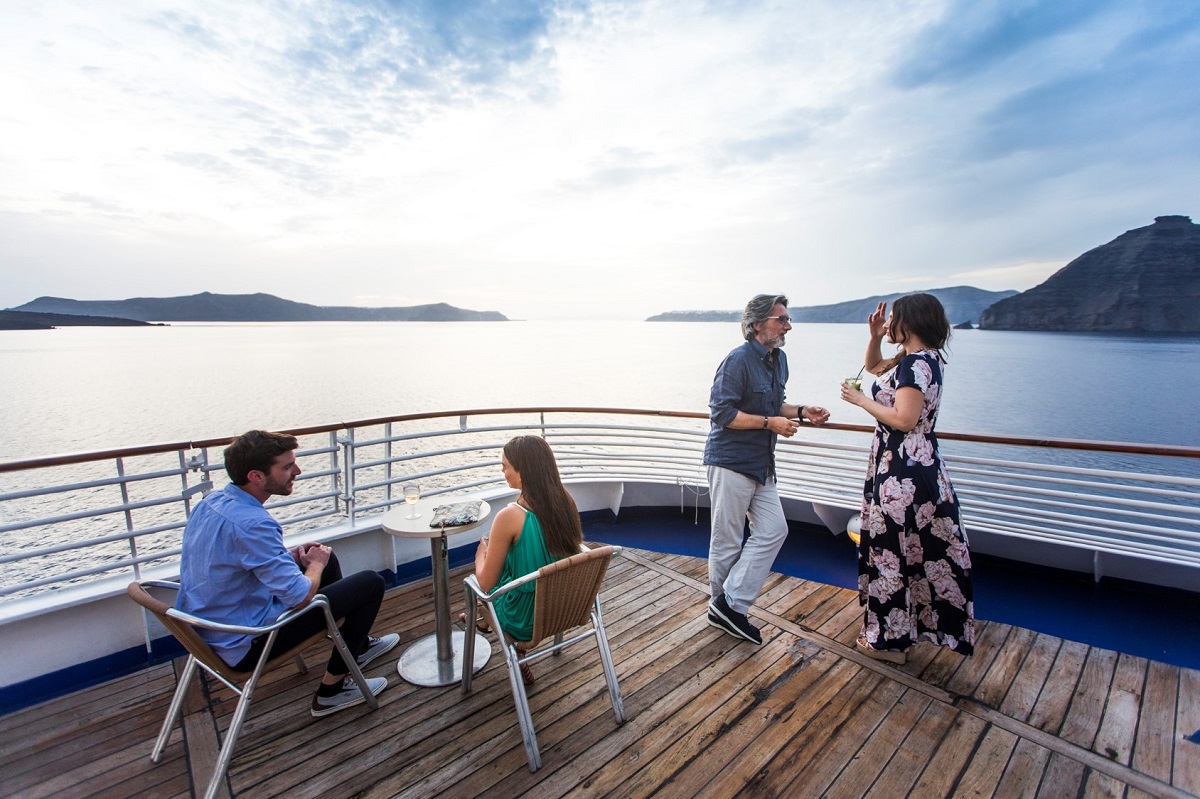 Indicatively, CLIA said, among cruise passengers, 69 percent stayed at least one night at the port prior to embarkation, 43 percent extended their stay by two or more nights before the cruise, and the majority of these cruisers chose to stay in local hotels. At the same time, 60 percent of the international travelers polled said they later returned to a destination that they had first visited by cruise.

Greek Tourism Minister Vassilis Kikilias has repeatedly said that the further development of cruise tourism to Greece is a top ministry priority.

Is the Cost-of-living Crisis Changing the Way We Holiday?