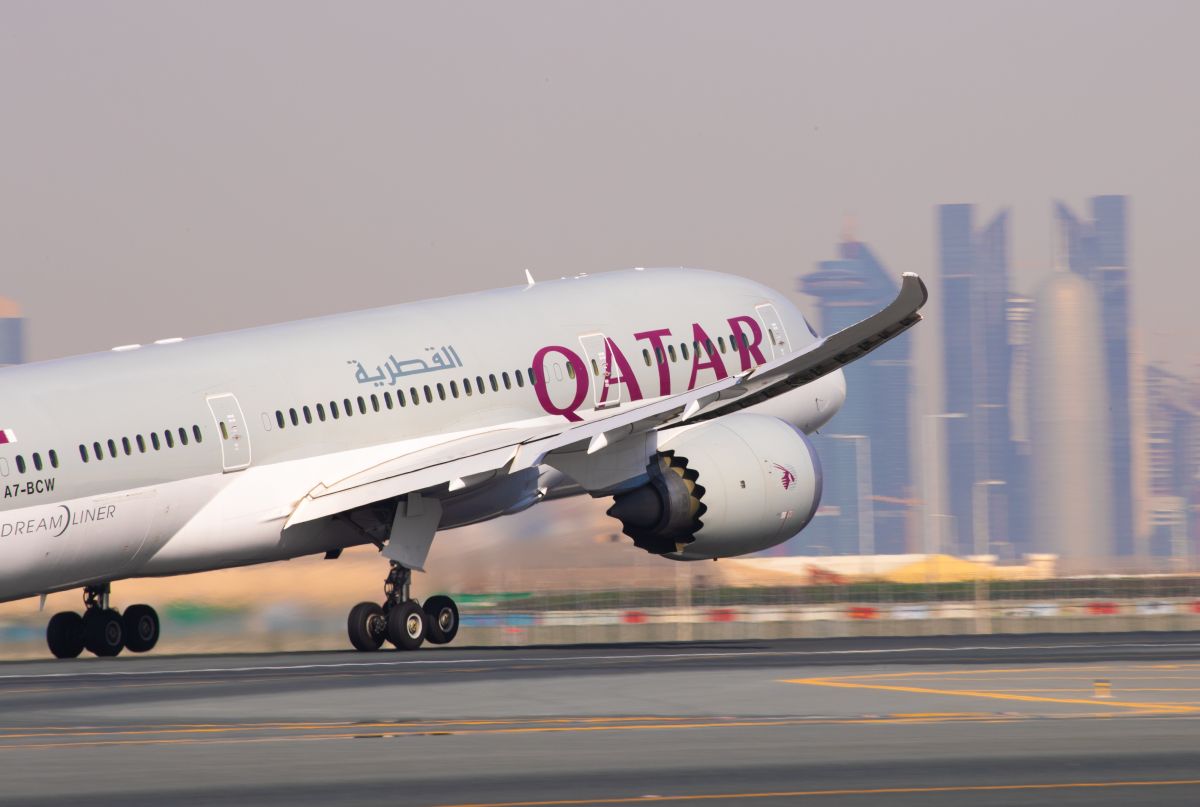 Qatar Airways recently shared details on its new European Cluster commercial reorganization unveiled this year and which aims to ensure that the airline delivers the highest quality of service to passengers and trade partners.

“The new commercial reorganization will help streamline our efforts in Europe,” Qatar Airways VP Sales Europe Eric Odone said during an event in Athens to celebrate the airline’s 25-year anniversary.

Highlighting that Qatar Airways was one of the few airlines that continued to operate flights to and from Greece during the pandemic, Odone said that with the new structure, the airline will be able to better serve the region and connect passengers to its over 150 destinations worldwide. 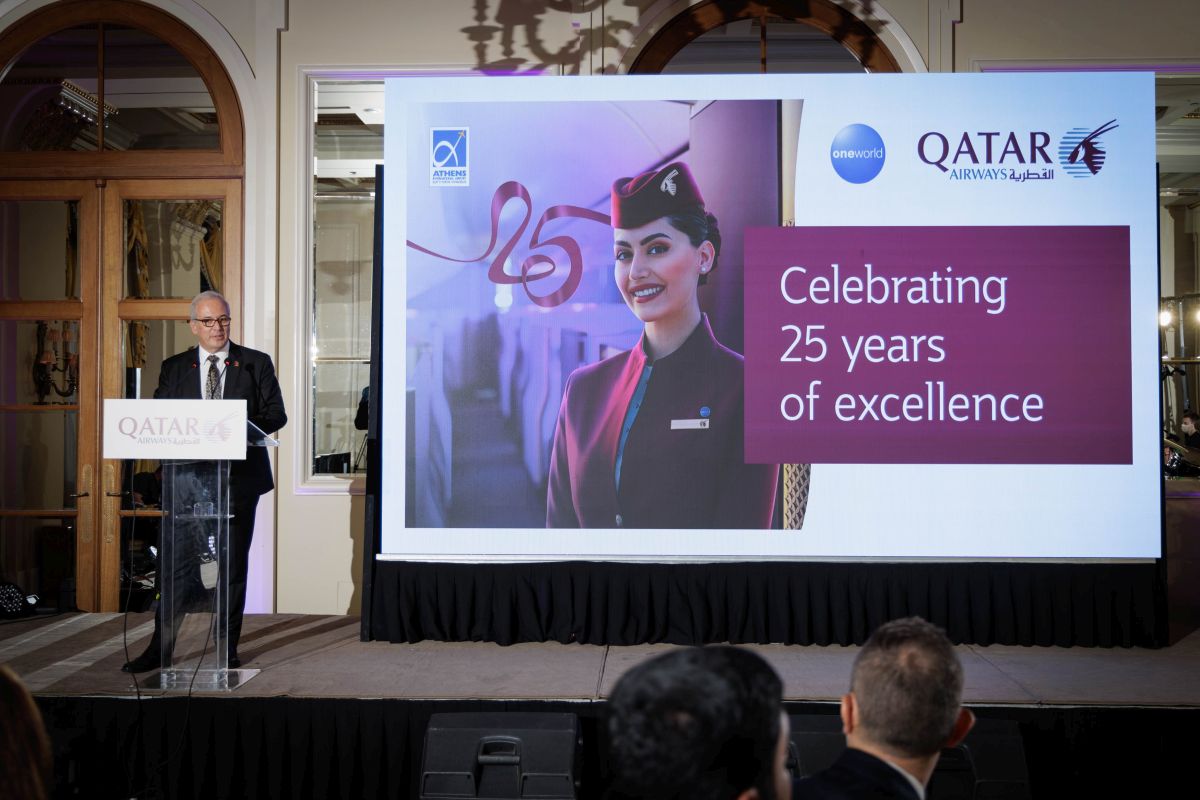 Under the new model, Europe is split into five regions with a hub servicing multiple countries. Italy will serve as the hub for the Southern Europe region. This region will cover online markets in Italy, Croatia, Serbia, Bosnia & Herzegovina, Romania, Bulgaria, Greece, Cyprus, and Turkey.

As well, offline markets in Slovenia, Malta, and North Macedonia will be covered under this structure in Southern Europe. Key roles have been elevated to oversee the strategy and commercial priorities of the company at a regional level, not only a country level.

Lastly, sales teams will have additional support across several countries within the region as opposed to on an individual country basis. These changes will further enhance and streamline efforts to connect Europe throughout the world via Qatar Airways. 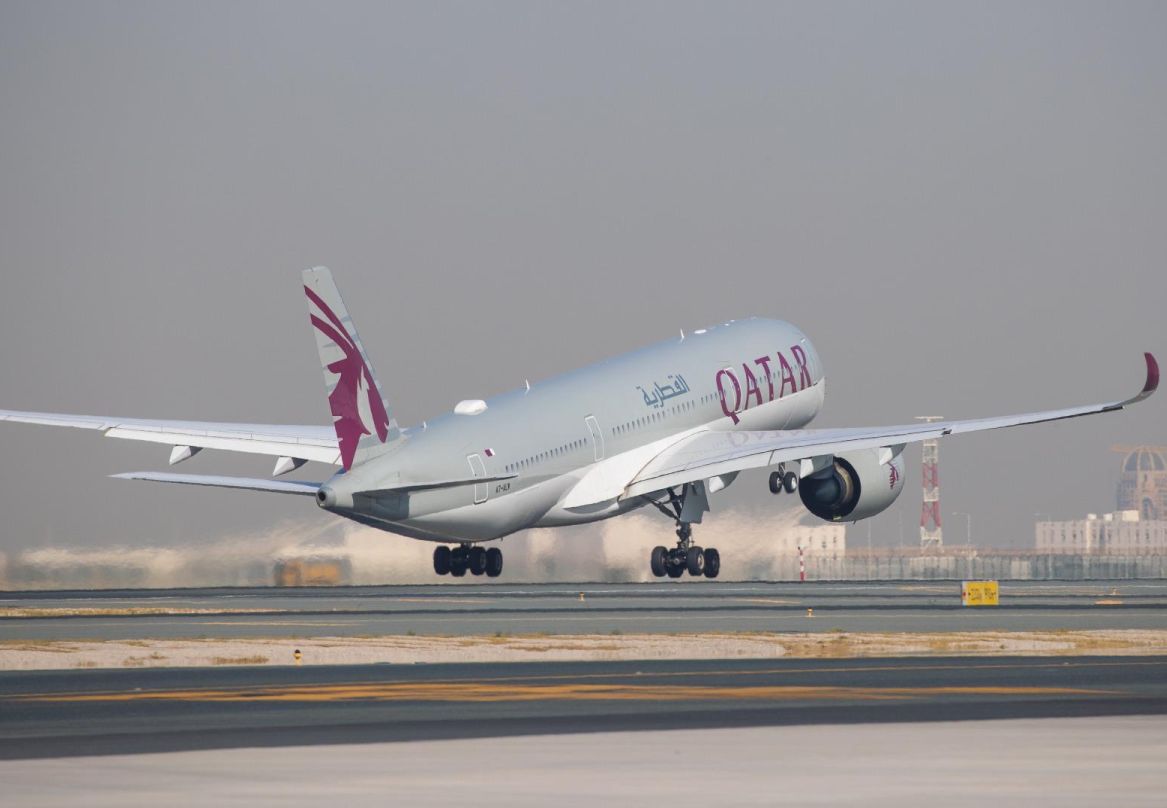 With the new reorganization, key roles in Southern Europe have been added:

“We are proud of the efforts of the various teams in Europe to bring this reorganization to fruition and we are looking forward to continued success in Europe,” Odone said.