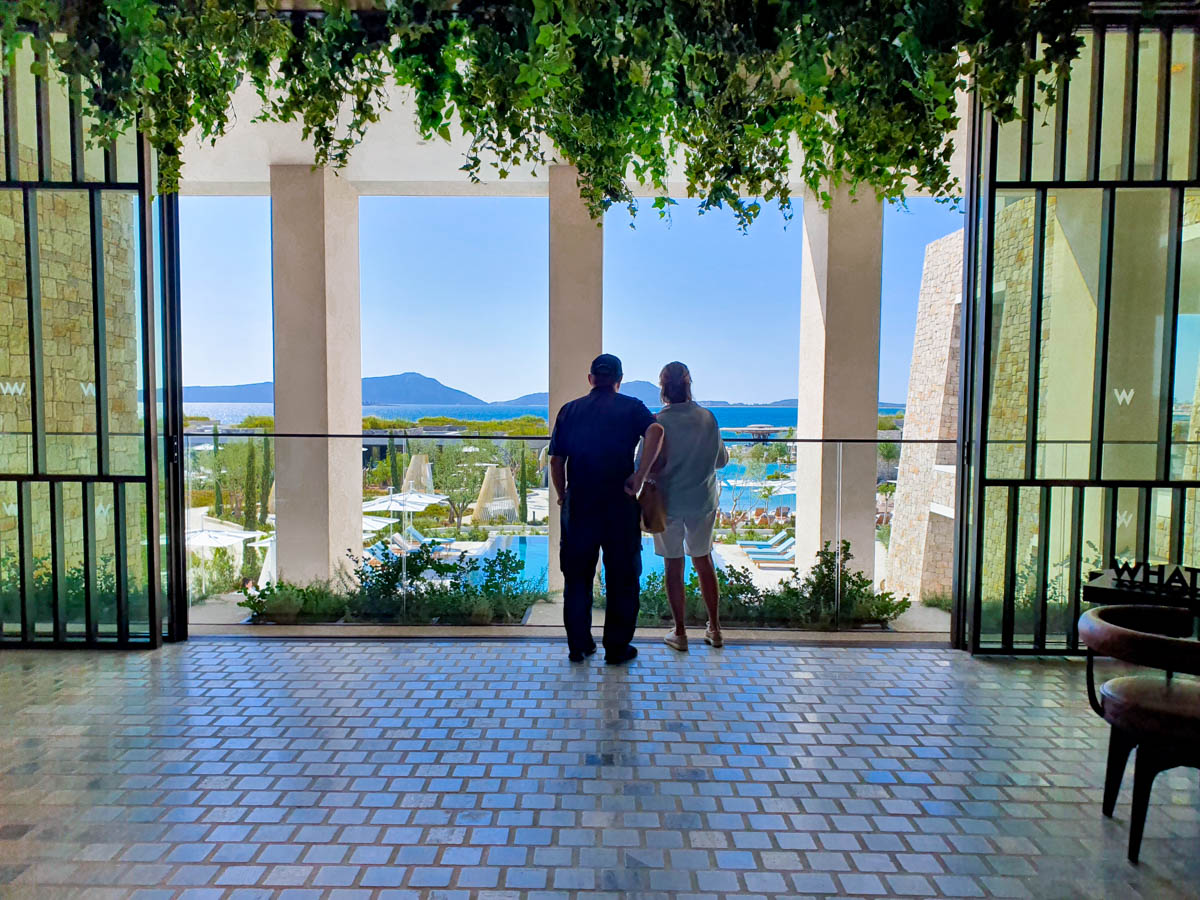 Greek hotels managed for eight consecutive months to beat competitor markets in customer satisfaction remaining in the lead for August, according to the latest data released by INSETE, the Greek Tourism Confederation’s (SETE) research body.

More specifically, citing ReviewPro data, guests who stayed at Greek hotels in August expressed satisfaction with the quality and services provided, with units in the Cyclades lauded most for cleanliness getting a score of 96.2 percent.

Greek hotels outdid those in rival markets across Europe in August garnering an overall score of 85.5 percent in the Global Review Index (GRI), an industry-standard online reputation score used by hotels worldwide as a benchmark for reputation management. The score is based on review data collected from 175 online travel agencies (OTAs) and review sites in more than 45+ languages.

On average from January to August, Greece was in the lead with a score of 87.3 percent compared to hotels in rival markets Turkey, Italy, France, Spain, Croatia, and Cyprus. 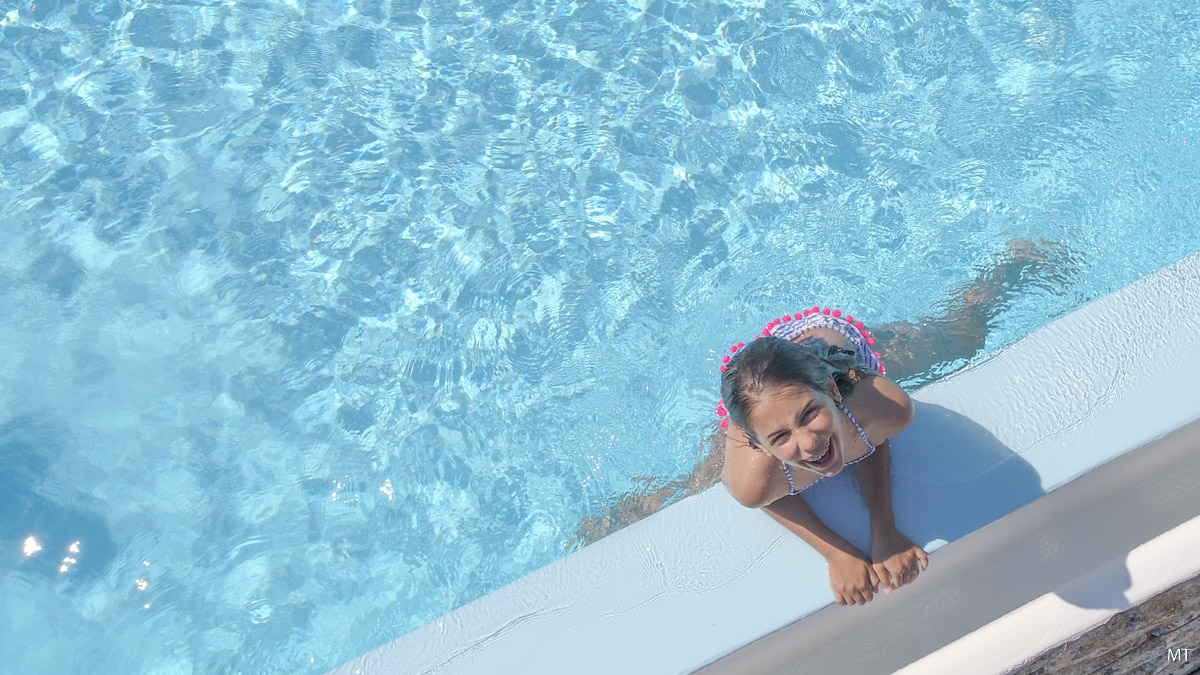 In terms of hotel category, 5-star facilities fared very well in several indexes awarded an overall score of 87 percent as did 3-star units (85.6 percent), with 1- and 2-star hotels and 4-star establishments not far behind at 85.1 percent and 84.8 percent, respectively. 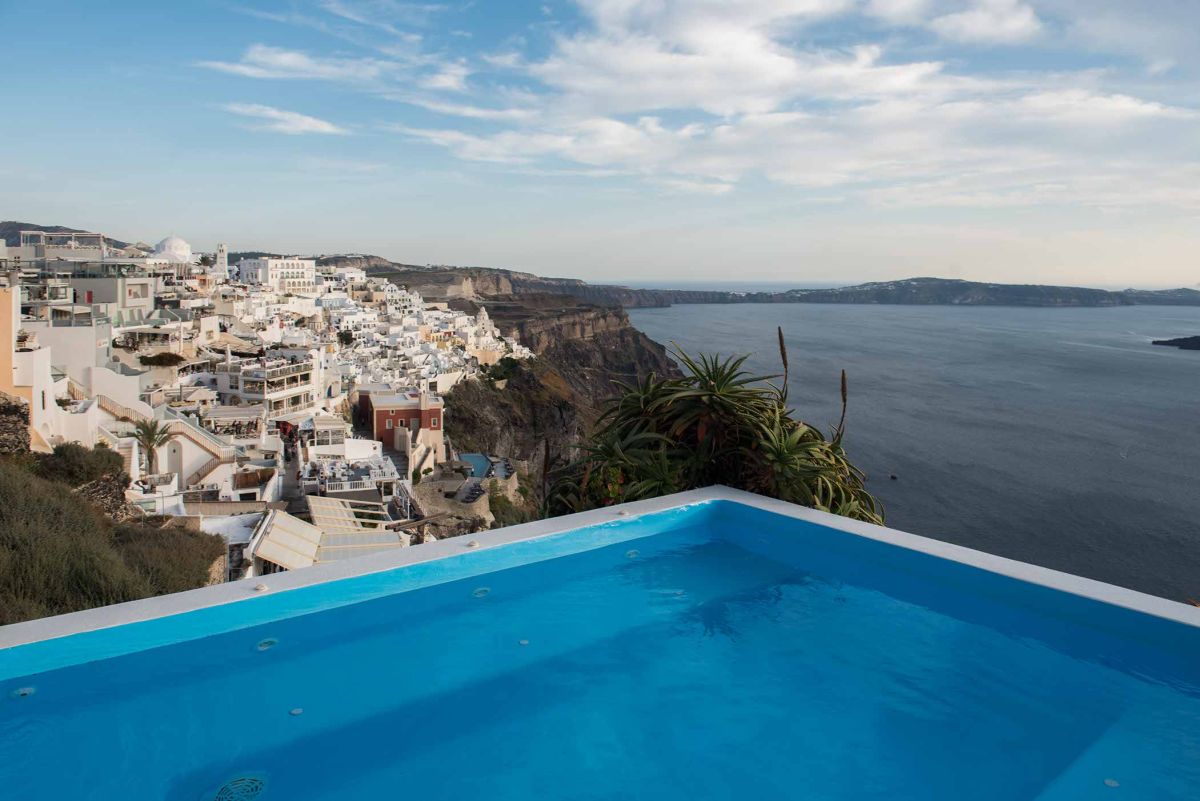 Looking at destinations, leading the way in August were hotels on the Cyclades islands with a GRI of 89.1 percent, followed by the North Aegean (85.9 percent), Crete (84.9 percent), the Dodecanese (83.8 percent), and the Ionian isles (81.4 percent).

In July, Greece held a score of 87 percent in the GRI.

Castle of Kavala in Northern Greece to Get an Upgrade