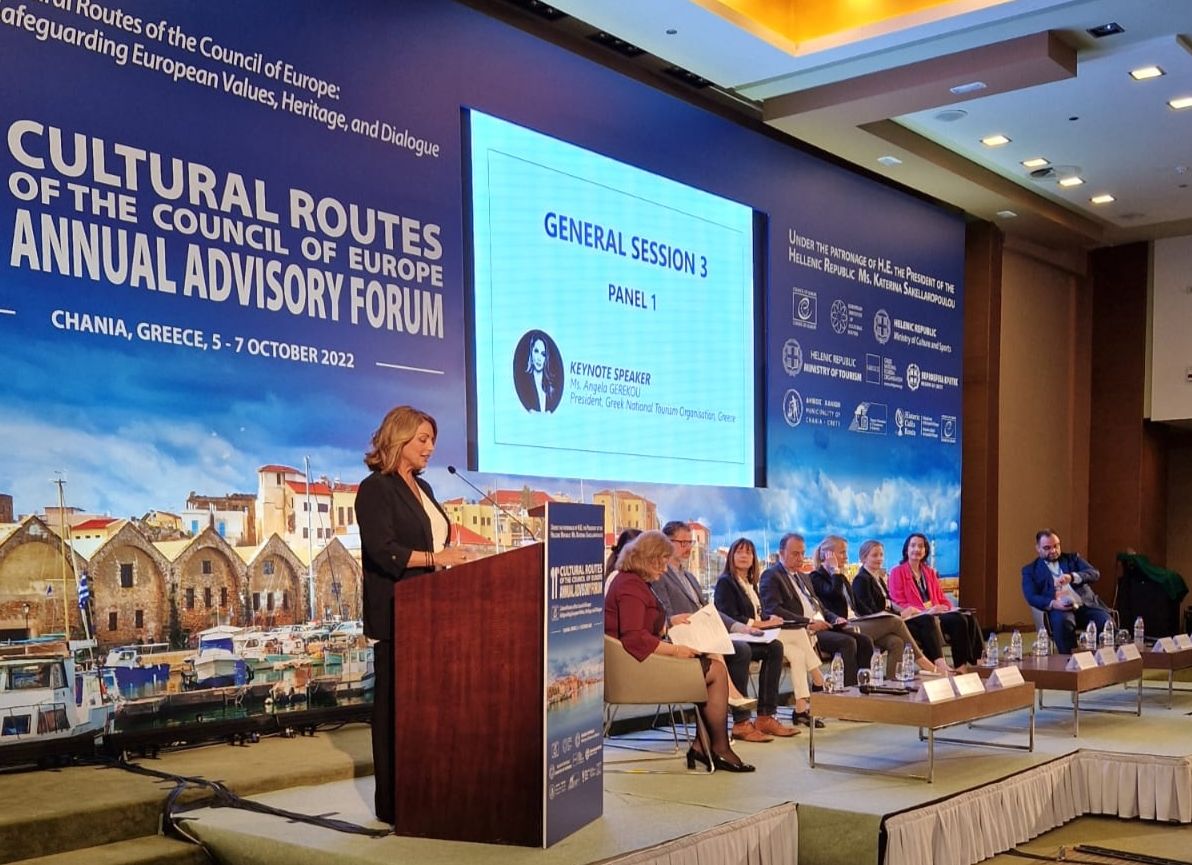 Safeguarding Europe and its destinations from overtourism should be a key priority, said Angela Gerekou, president of the Greek National Tourism Organization (GNTO), during the 11th Cultural Routes Annual Advisory Forum of the Council of Europe on Crete.

Speaking during the event which was attended by over 400 representatives from 37 countries, Gerekou referred to Europe’s strong point, which she said was its vast cultural legacy, making the continent the leading destination globally. However, Gerekou said, it was absolutely crucial that coordinated and national efforts were made to protect this cultural wealth.

“We must protect this cultural reserve and the authentic character of local communities from overtourism so that these continue to drive macro-regional development,” she said, referring to examples of best practices in cultural tourism in Greece, such as the diving park in the Sporades islands and the village of Soufli selected by the World Tourism Organization (UNWTO) as one of its Best Tourism Villages. 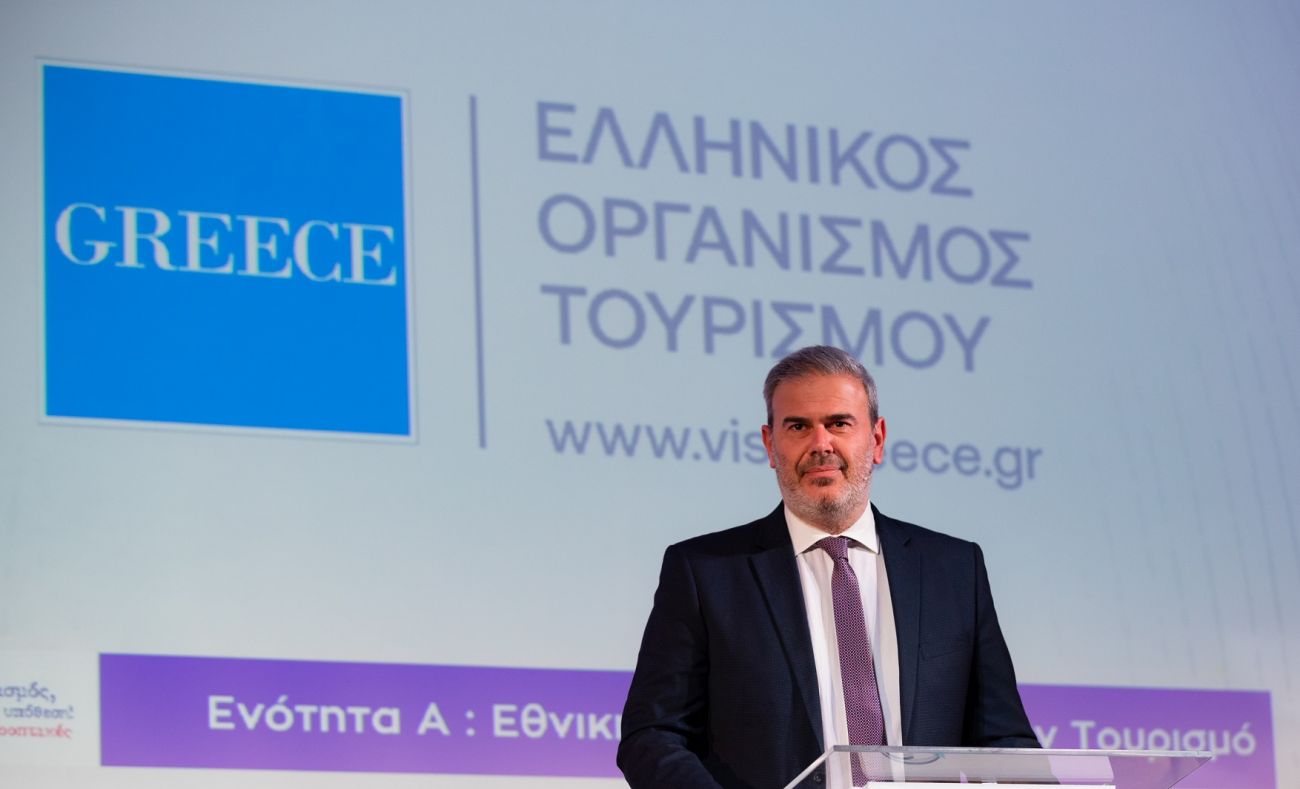 On his part, GNTO Secretary General Dimitris Fragakis said culture was a key ingredient of quality tourism and at the center of Greece’s tourism development strategy.

“History, culture, and people are elements that make up Greece’s comparative advantage; the country’s differentiation compared to its rivals,” he said. 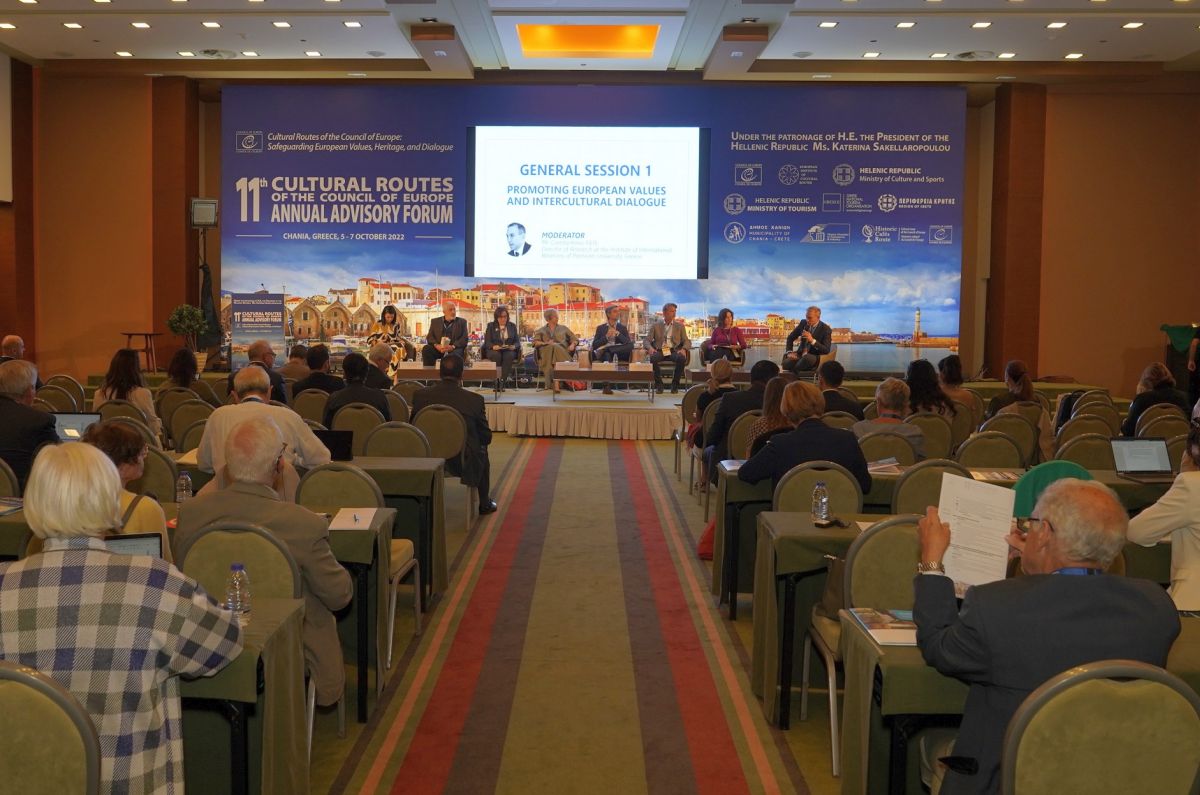 The forum was organized by the Council of Europe and the European Institute of Cultural Routes. The GNTO was a co-organizer.