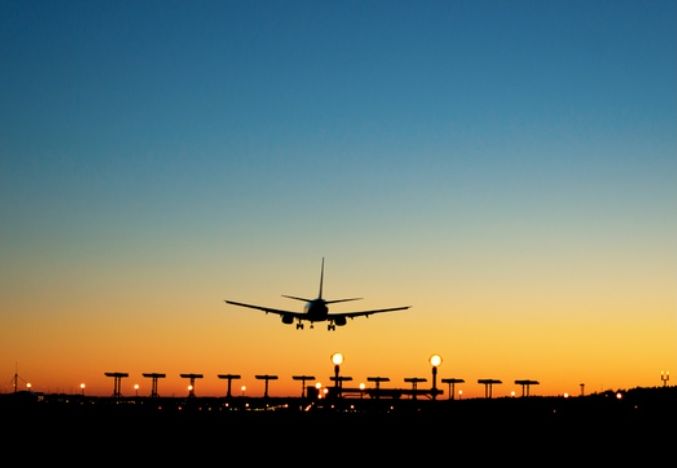 EU lawmakers updated this week airport slot operating rules under which starting October 30, airlines will have to use 75 percent of their planned take-off and landing slots in order to keep them in the following season.

The European Parliament adds in its statement that from the summer of 2023, the standard 80 percent (required before the Covid-19 pandemic) slot utilization requirement will go into force.

“Returning to a higher slot utilization rate was necessary to guarantee the smooth functioning of the air sector and permitted by encouraging traffic forecasts for the coming winter season,” said EP rapporteur Dominique Riquet.

Under the new rules, the European Commission can also lower the minimum slot utilization rate if air traffic levels fall below 80 percent (compared with 2019 figures) for two consecutive weeks due to Covid-19, for another epidemiological situation, or as a direct result of Russia’s war against Ukraine, the statement said. 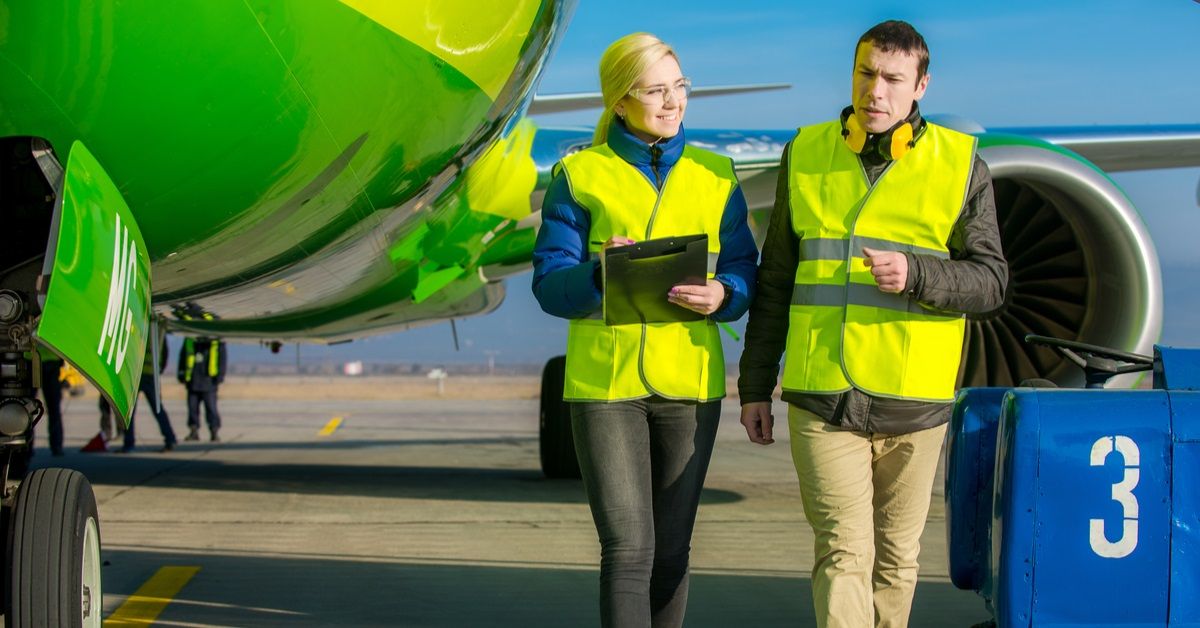 The new regulations also foresee the restoration of air connectivity between the EU and Ukraine when the time comes, with a 16-week recovery period before slot-use requirements become applicable again once Ukrainian airspace reopens.

Parliament also defined exceptions to the slot rule, such as epidemiological emergencies, natural disasters, or widespread political unrest with a disruptive effect on air travel.

“The European Parliament, which defends the optimal use of existing infrastructure, connectivity, fluidity of transport and citizens’ access to competitive offers, endorsed today a gradual return to standard airport slots operating rules, while maintaining flexibility in a market that remains uncertain due to the epidemiological situation and the Russian military aggression,” said Riquet.

Last month, the International Air Transport Association (IATA) had said via its twitter account that “a 70 percent slot use rule is the green choice for MEPs to take. Anything higher than 70 percent means airlines may need to operate flights which demand may not justify”.

A 70% slot use rule is the green choice for MEPs to take. Anything higher than 70% means airlines may need to operate flights which demand may not justify.

Commenting on the rules earlier this fall, ACI (Airports Council International) Europe Director General Olivier Jankovec said: “By allowing airlines to keep airport slots they do not operate without justification, a lower blanket usage rate would prevent other airlines from using these slots. This means wasted airport capacity, reduced connectivity, higher fares for consumers and foregone airport income. Let’s call a spade a spade – this would be akin to granting a subsidy to some airlines at the direct expense of consumers and the rest of the industry. This is not what a Single Aviation Market should be about.”

The new rules must now get the green light by the European Council begore going into effect.

Risposte Turismo: Adriatic to See Growth in Sea Tourism in 2023