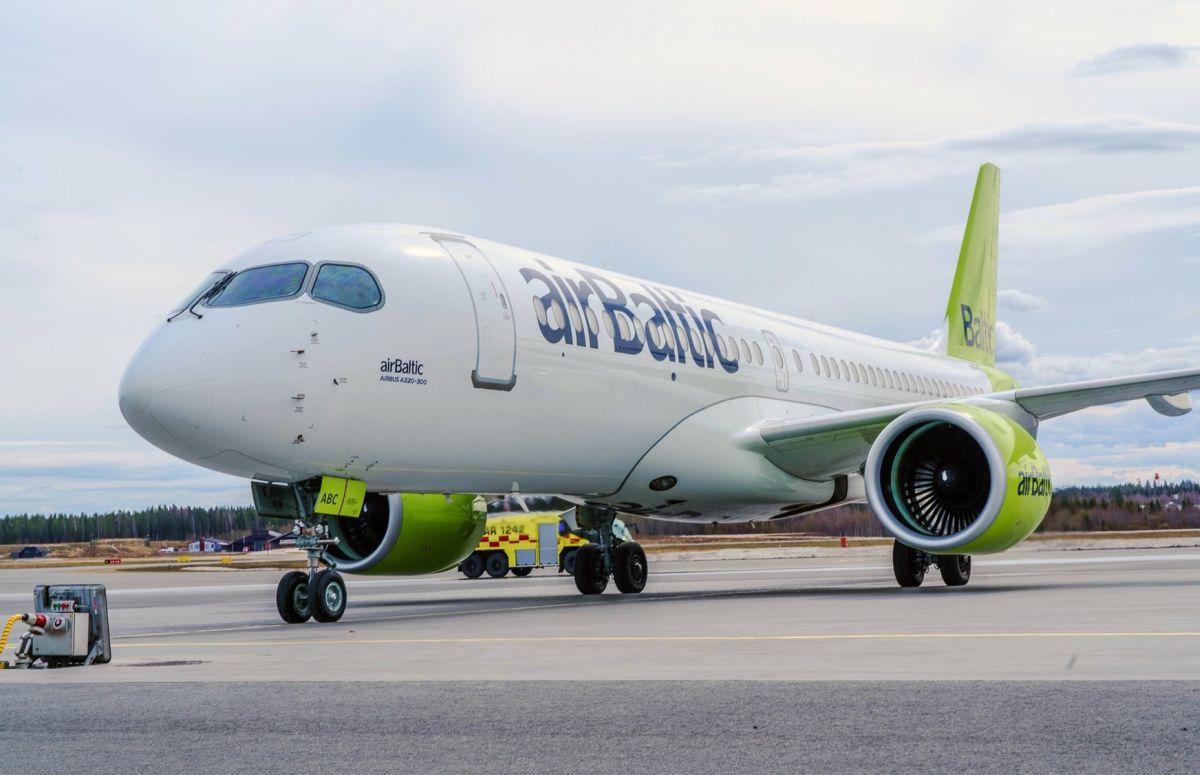 Latvian airline airBaltic has added new Greek destinations to its flight schedule for next year’s summer season, which will begin at the end of March 2023.

According to a recent announcement, the flag carrier of Latvia plans to launch 18 new routes from the Baltics – 10 from Riga, 4 from Tallinn and 4 from Vilnius – and to connect Riga to almost 70 routes across its network.

“This is the largest number of new routes in a single season we have ever seen at airBaltic,” the airline’s president and CEO, Martin Gauss, said. 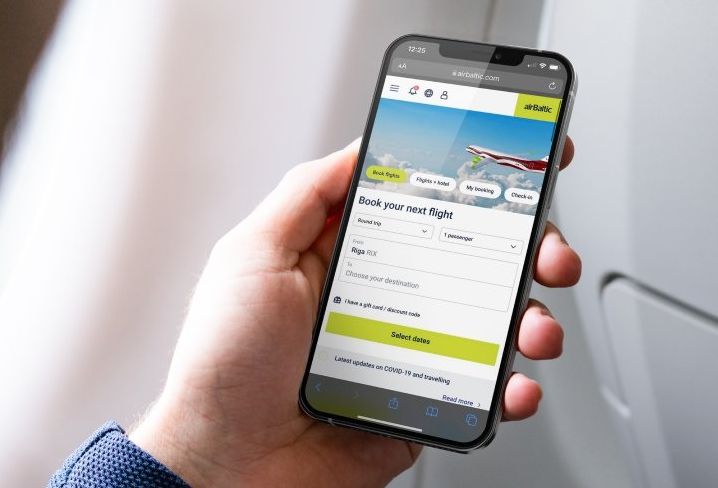 airBaltic will also fly from Tallinn to Split and Dubrovnik; from Vilnius to Malaga, Palma and Nice; and from Riga to Istanbul, Hanover, Bucharest, Porto, Burgas, Bilbao, Tivat, Yerevan, Belgrade and Baku.

Additionally, the airline will increase flight frequencies on popular routes from Riga to Barcelona, Lisbon, Rome and more.

“We are glad to expand airBaltic offering for the next summer season both with new route additions and increased flight frequencies on our existing leisure and city break routes,” Gauss added.

Culture Travel Segment to See Growth in Next Decade