EU Updates Visa Rules for Russians Due to War

In response to the escalating war between Russia and Ukraine, the European Commission announced that it had updated guidelines concerning visa procedures and border controls for Russian citizens.

“These guidelines need to be seen in the context of geopolitical and security concerns linked to Russia’s invasion of Ukraine,” said the Commission in its statement. 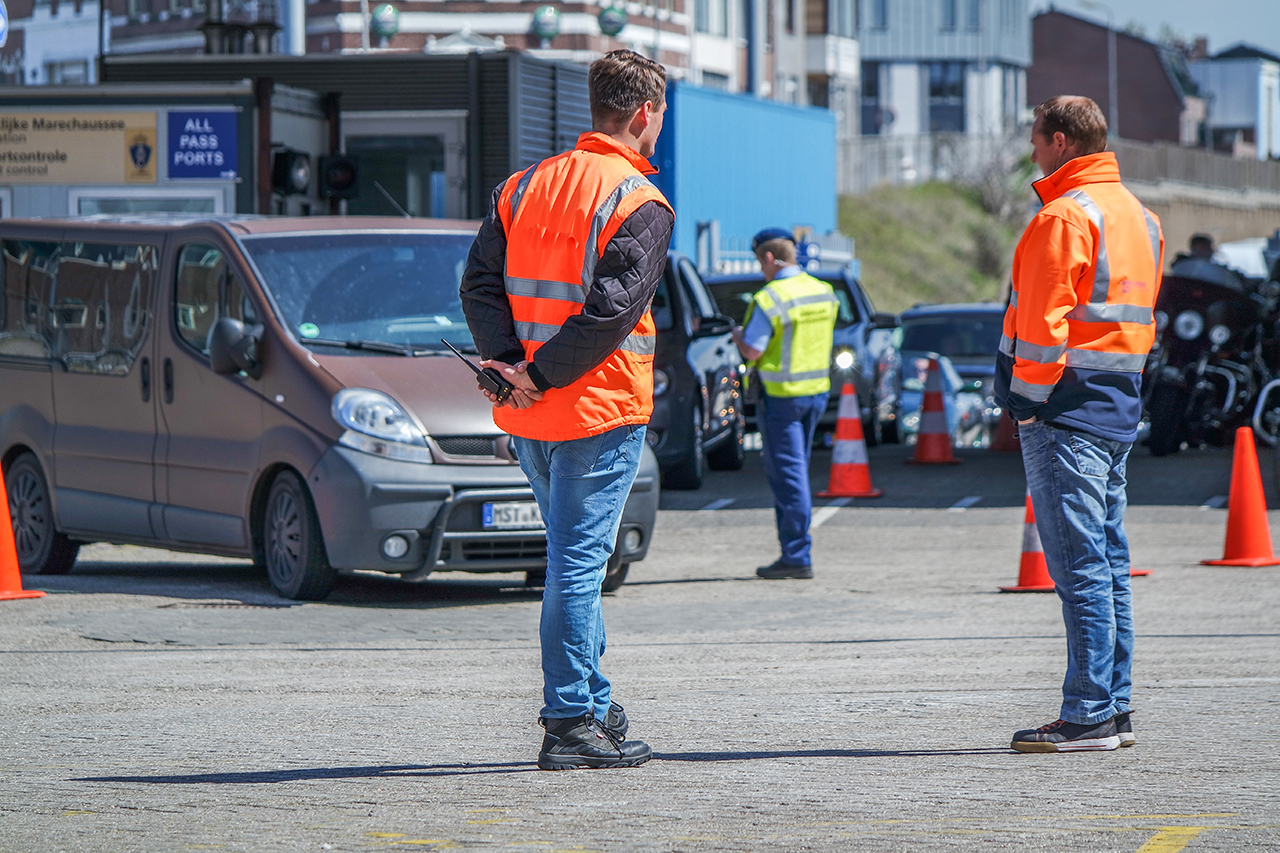 “Today’s guidelines come in the context of the recent escalation of the war by President Putin. The security threat is real. The EU will protect itself and our citizens. We are making sure to have a coherent and united approach at EU external borders vis-à-vis Russian citizens and also when it comes to applying strict rules on issuing short-stay visas for Russian citizens. At the same time, Europe will not close its door to those who are in genuine need of protection,” said European Commissioner for Home Affairs Ylva Johansson. 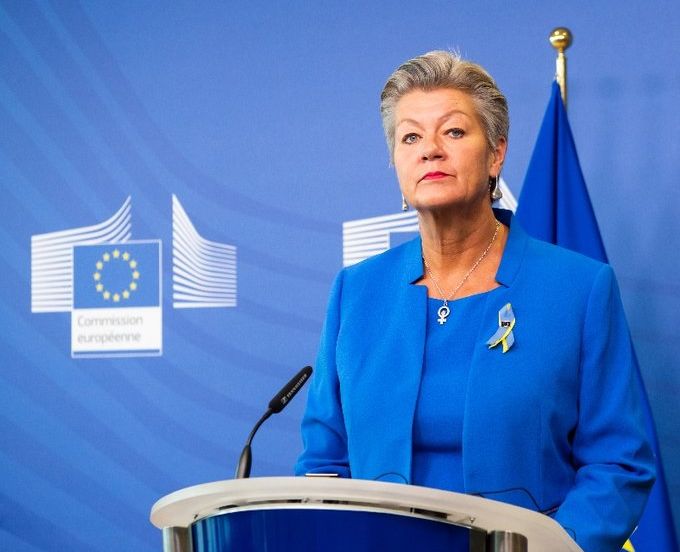 The Commission also calls on member states to assess the conditions under which Russian citizens can be issued Schengen visas in a restrictive and coordinated manner. “Member states should apply a strict approach assessing the justification of the journey. This includes the Russian citizens fleeing military mobilization,” it said.

In the meantime, several countries including Finland, the Czech Republic and Estonia have imposed visa restrictions on Russian nationals. Finland has banned Russian citizens traveling with tourist visas from entering or transiting the country.

“We need a united, European approach to dealing with Russian citizens arriving at our external borders. The same unity we have consistently achieved in the face of Russian aggression against Ukraine must be applied in this instance too. The European Union is and will always remain a place of asylum. But this is now first and foremost a security issue: increased scrutiny on visa issuance and heightened border checks will ensure we protect ourselves, and our unity,” said Vice-President for Promoting our European Way of Life Margaritis Schinas. 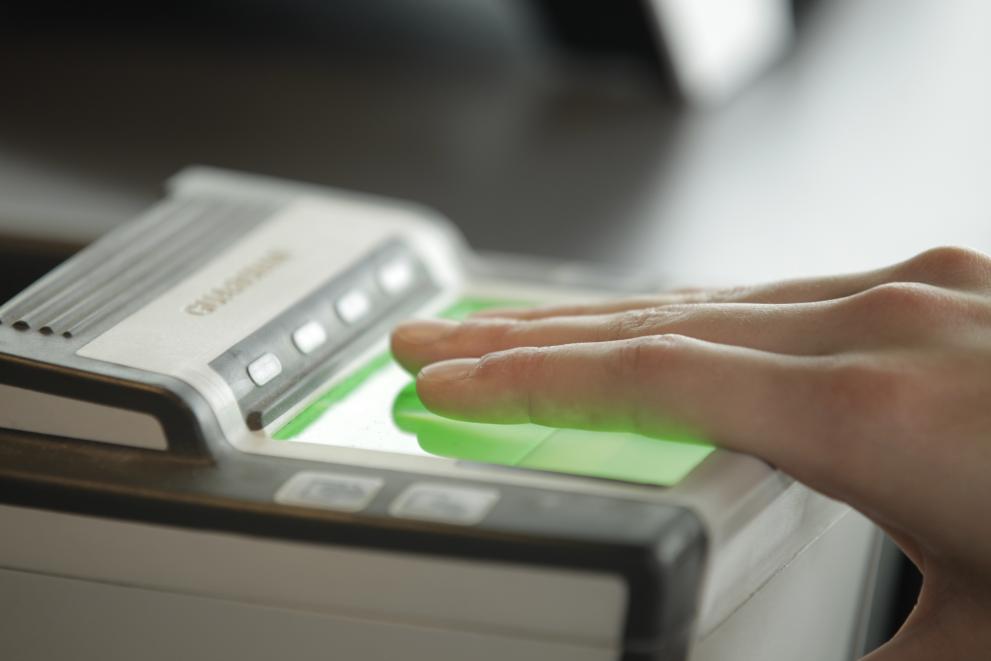 The guidance also applies to airline carriers which must “remain vigilant when verifying travel documents required for entry, especially for Russian citizens. They are also liable for returning the person denied entry in the EU back to their country of departure”, the Commission said.

The Commission will regularly review the guidelines in efforts to ensure rapid and coordinated actions at EU level in addressing all emerging challenges.