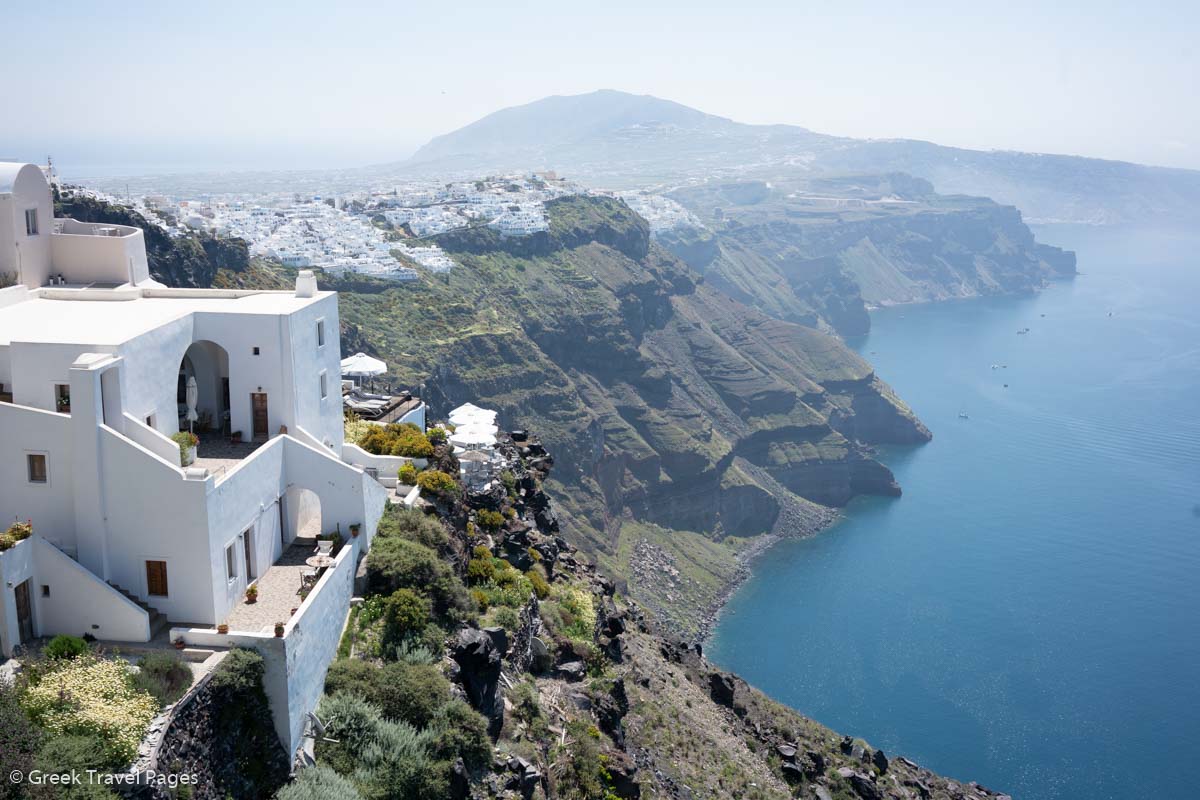 The Greek islands, and particularly the Cyclades, which include favorites like Mykonos and Santorini marked a 39.8 percent increase in tourist arrivals to 1.1 million in the January-August period or up by an additional 313,000 compared to the same period in record year 2019.

More specifically, according to SETE Intelligence (INSETE), the research department of the Greek Tourism Confederation (SETE), all regions in Greece recorded increases in international air arrivals.

The Dodecanese islands recorded the largest increase in absolute numbers with international arrivals growing by 6.3 percent to 2.8 million or up by 167,000 travelers. 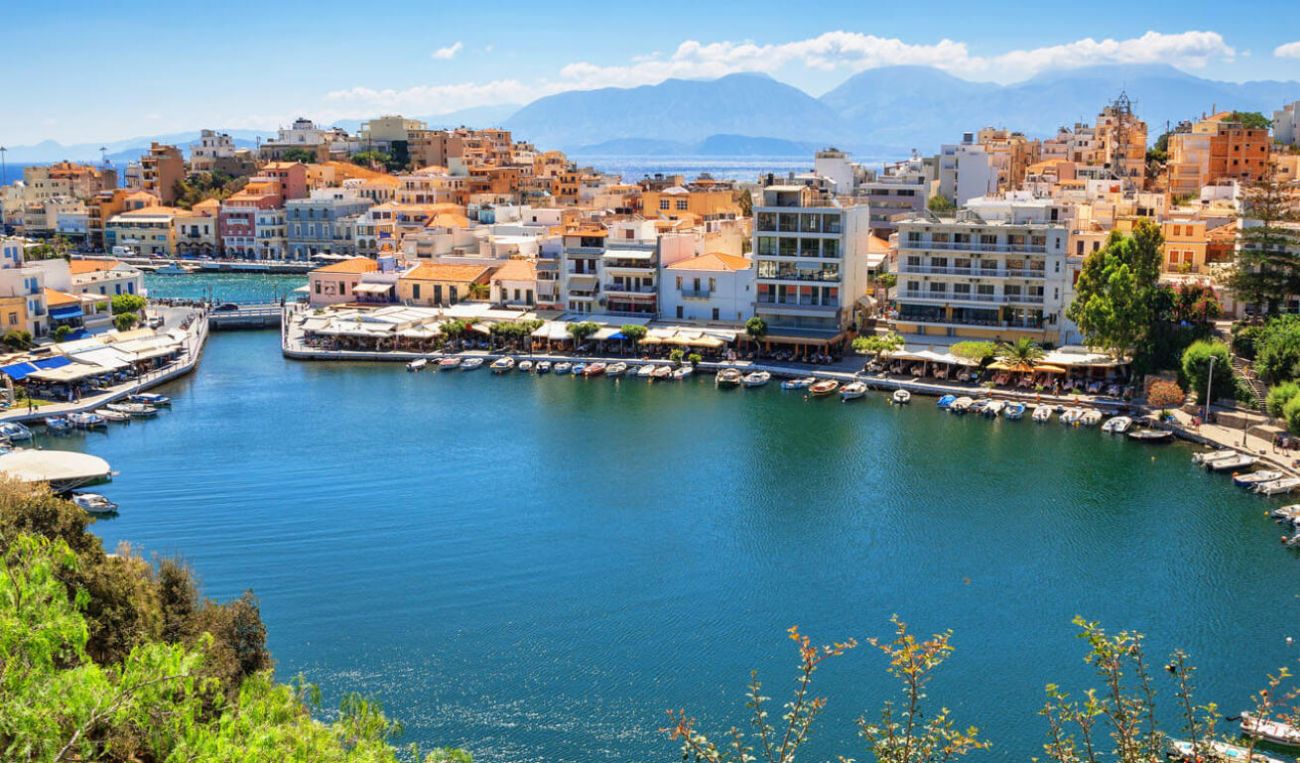 Overall, from January to August this year, Greek airports handled a total of 15.4 million international visitors, still down by 1.1 percent or short of 174,000 arrivals compared to 15.6 million in the same eight-month period in pre-pandemic 2019.

International tourist arrivals peaked in June up by 1.7 percent to 3.2 million over the same month in 2019 and in July by 8.9 percent to 4.2 million with August marking a 4.5 percent rise to 4 million.

In the same eight months, Athens International Airport (AIA) welcomed a total of 3.6 million international arrivals down by 17.5 percent over the same period in 2019 with Thessaloniki Airport “Makedonia” also marking a 16.6 percent decline to 1.4 million.

On the downside, still slow to pick up were international arrivals to Greece by road which were down by 34.3 percent or short of 3 million in the January-August period to 5.7 million compared to 8.6 million in the same period before Covid-19.