Corinth Canal to Close for Phase 2 of Upgrade Works 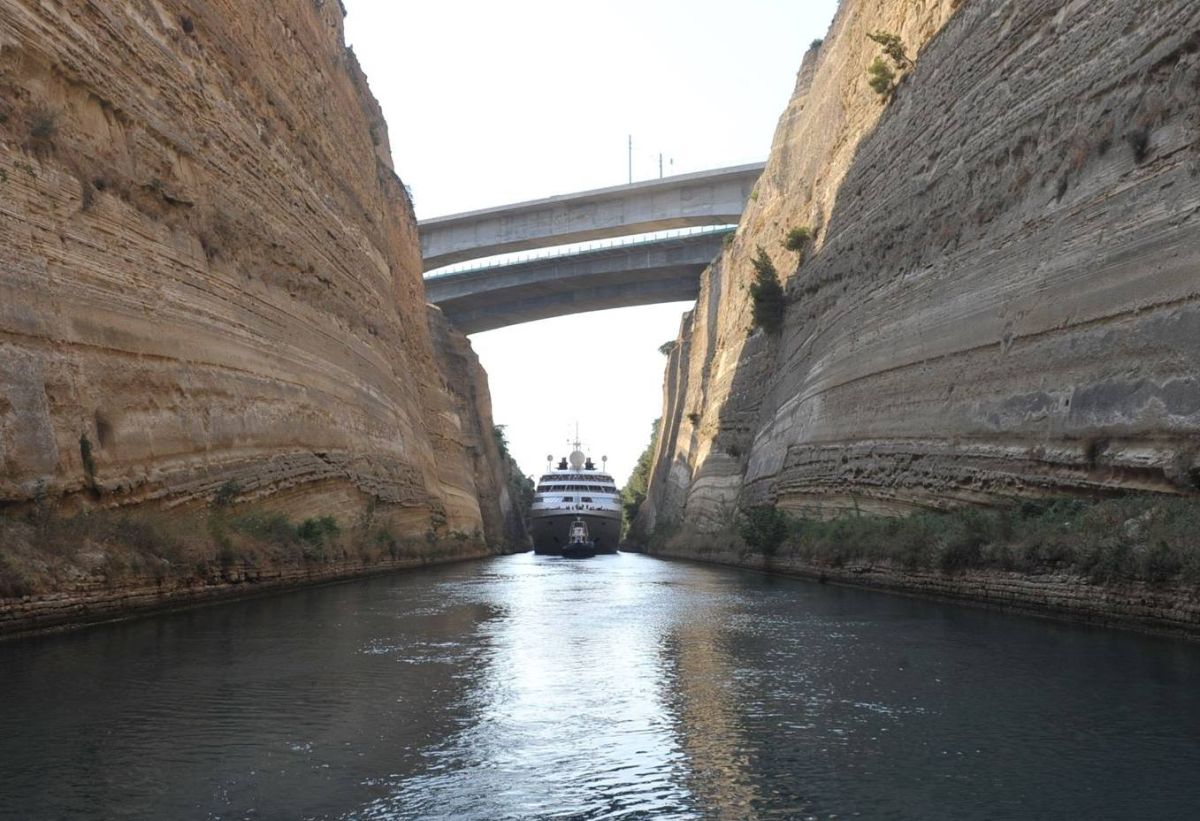 After three months of operation over the summer, the Corinth Canal will once again shut down as it enters phase 2 of previously announced upgrade works, the Hellenic Corporation of Assets and Participations (HCAP) announced.

The canal will close tomorrow, October 4 at 7am and is scheduled to reopen in the summer of 2023.

According to data released by Corinth Canal SA (AEDIK), the company responsible for the operation, maintenance and development of the project, in the July-September period, some 6,000 sea vessels from over 70 countries crossed the canal achieving “the best performances in the last 20 years”.

More specifically, cruise ship transits increased by 26 percent , private vessels by 5 percent and professional recreational boats by 9 percent compared to the corresponding period in pre-Covid 2019, when the canal was in full operation.

At the same time, new e-ticketing services were launched. 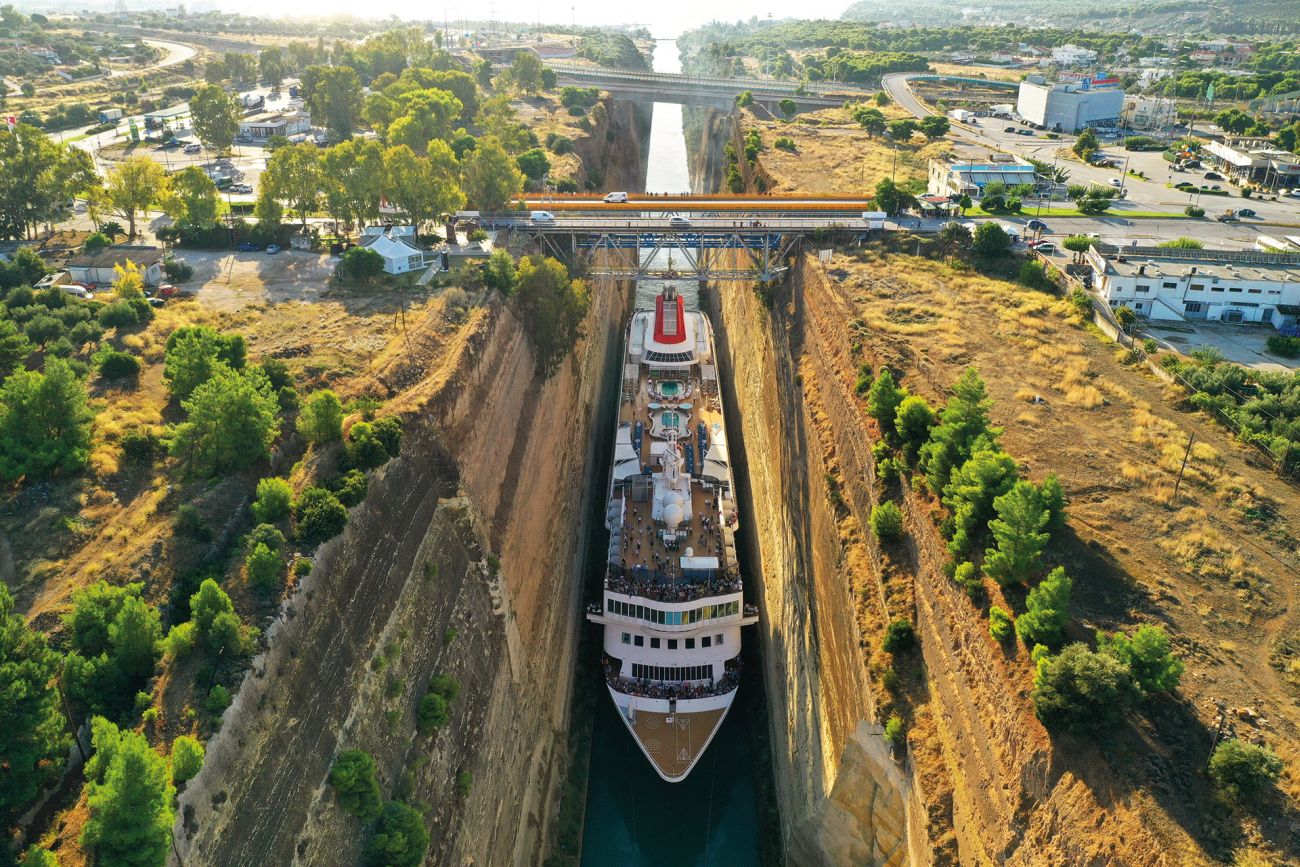 “We would like to thank all of our customers and partners who supported and trusted our services and we renew our appointment for the next summer when the restoration works will be completed and the Canal will be available for navigation in full operation,” said Corinth Canal SA.

The Corinth Canal is an important navigational route connecting the Gulf of Corinth in the Ionian Sea with the Saronic Gulf in the Aegean Sea cutting through the narrow Isthmus of Corinth and separating the Peloponnese from the Greek mainland.

Last weekend, AEDIK with the support of the Peloponnese Region held an unveiling ceremony of the bust of former prime minister Charilaos Trikoupis (1832-1896) as a tribute for his contribution to the construction of the Corinth Canal.

Greece Steps Up Drive for Return of Parthenon Marbles