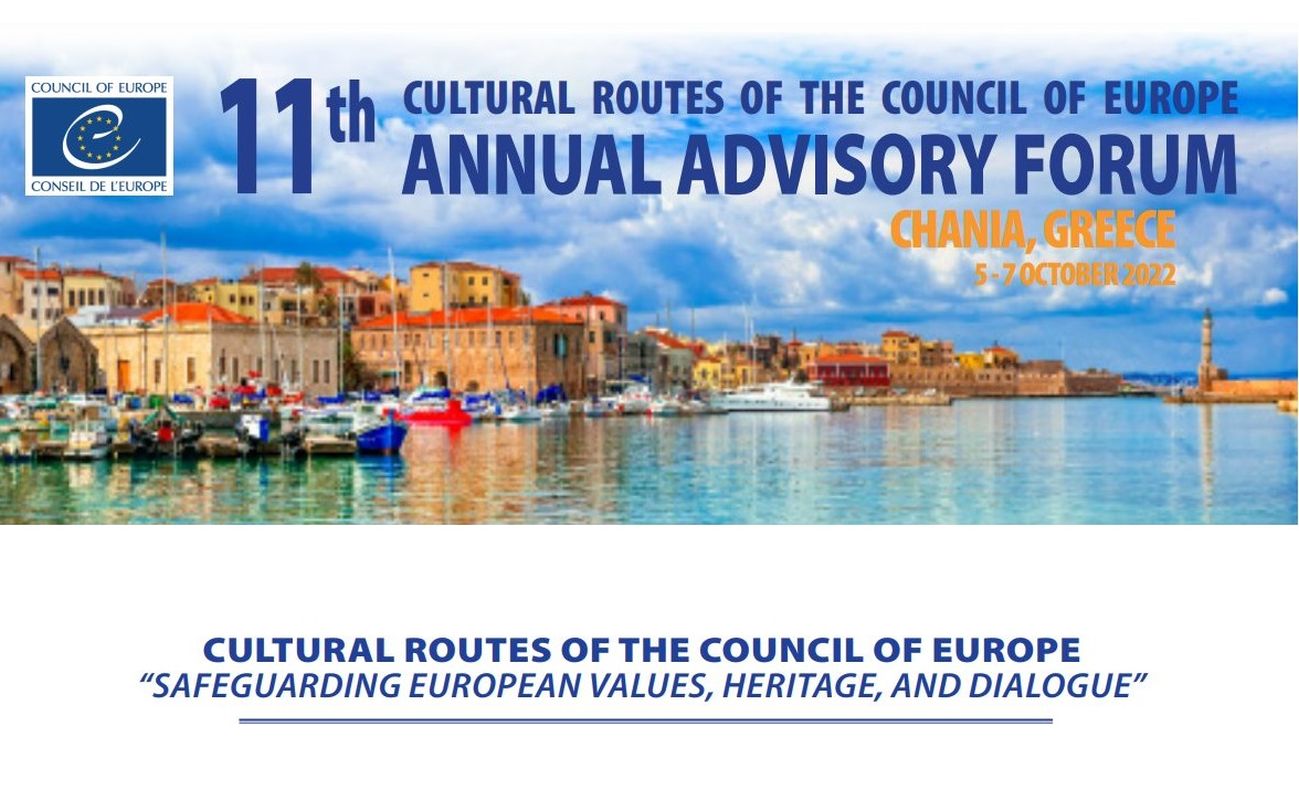 The Council of Europe will hold its 11th Cultural Routes Annual Advisory Forum during October 5-7 in the city of Chania on the Greek island of Crete.

Coinciding with the 35th anniversary of the Council’s Cultural Routes program, the forum will highlight the relevance of Cultural Routes for the promotion of cultural diversity, intercultural dialogue and sustainable tourism.

The forum will take place at the Minoa Palace Hotel under the theme “Cultural Routes of the Council of Europe: Safeguarding European Values, Heritage, and Dialogue”.

The program of the 11th Cultural Routes Annual Advisory Forum will include general panels with discussion, thematic and special sessions and certification ceremonies for newly 2022 certified “Cultural Routes of the Council of Europe”. 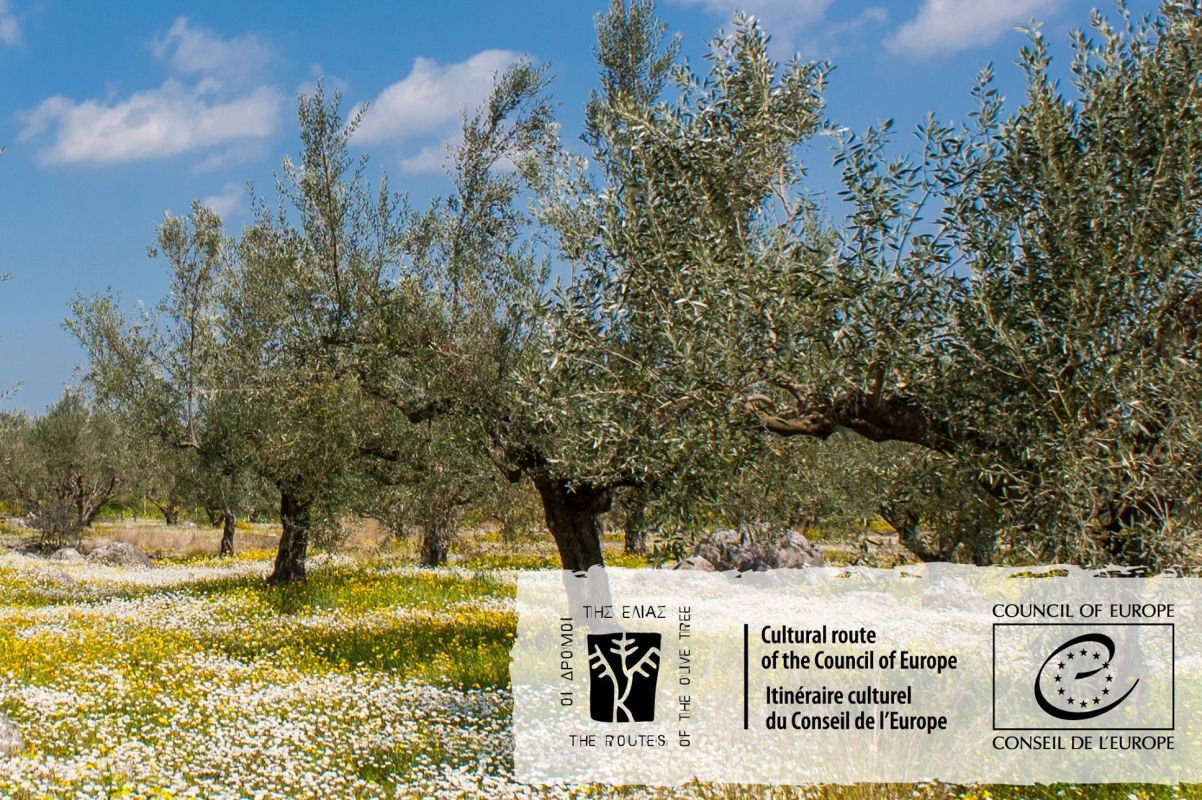 Photo source: The Routes of the Olive Tree

Further information and a preliminary version of the program can be found here. 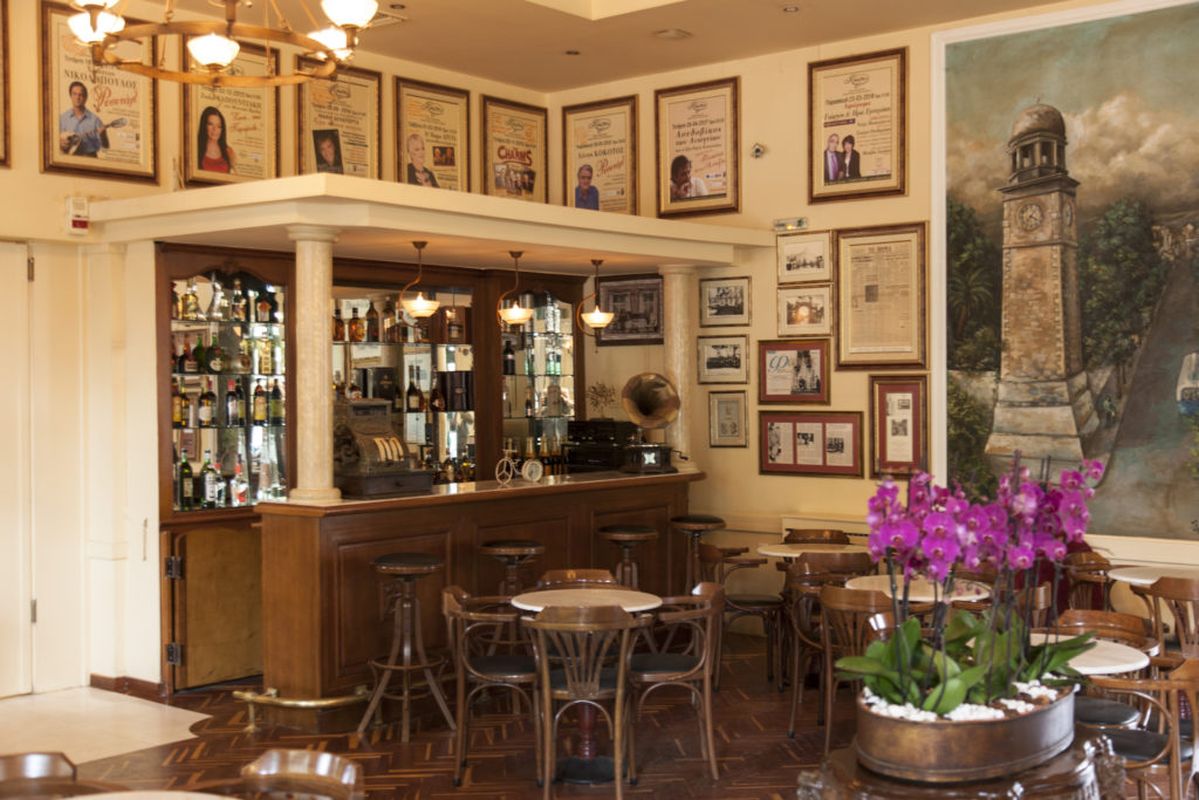 Cultural Routes of the Council of Europe

Launched in 1987, the Cultural Routes of the Council of Europe program aims to showcase the different contributions of countries and cultures of Europe to a common heritage, by means of a journey through space and time.

The program acts as a channel for intercultural dialogue and promotes better knowledge and understanding of European cultural identity while preserving and enhancing natural and cultural heritage. 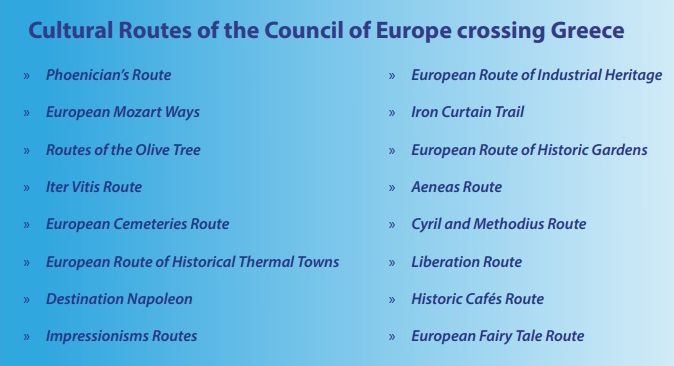