Qatar Airways is Once Again the ‘Airline of the Year’ 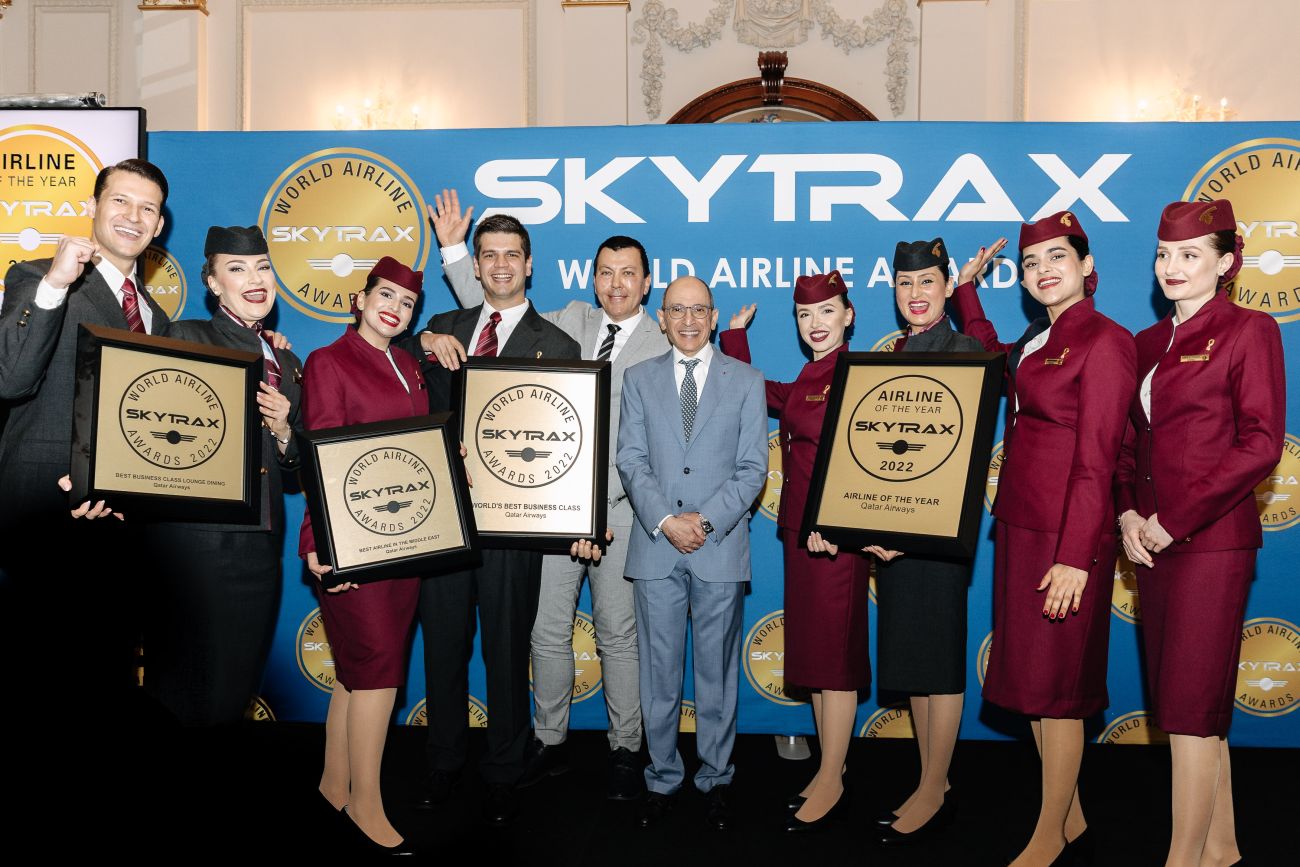 Qatar Airways, which this year celebrates its 25th anniversary, was named “Airline of the Year” by the international air transport rating organisation, Skytrax, for an unprecedented seventh time.

The prestigious World Airline Awards 2022 by Skytrax are coveted within the industry due to their reputation as the benchmark for excellence and distinction.

“To receive the 2022 World’s Best Airline award is a great recognition of Qatar Airways high standards, and recognises the hard work and dedication from every member of the airline’s staff to satisfy customers,” Edward Plaisted of Skytrax said. 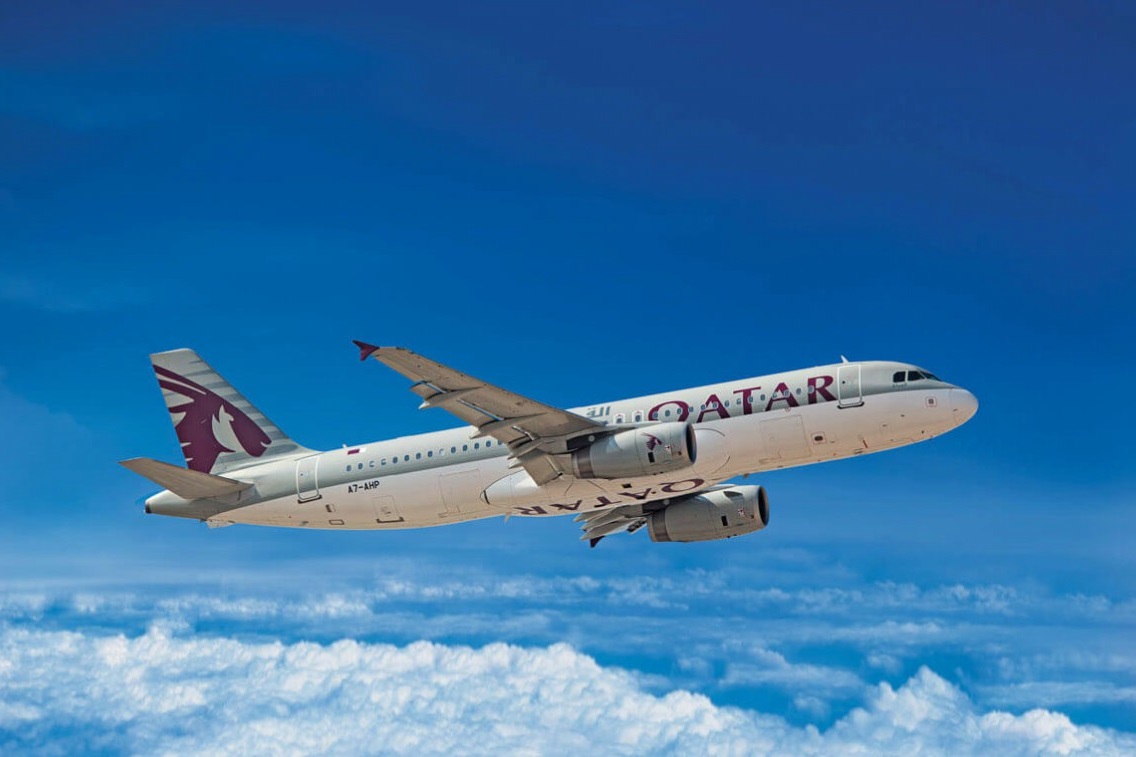 He added that Qatar Airways was the largest airline to have flown consistently throughout the COVID-19 pandemic, with their network never falling below 30 destinations.

“That determination has clearly been well recognised by customers with this award as Airline of the Year 2022,” Plaisted said. 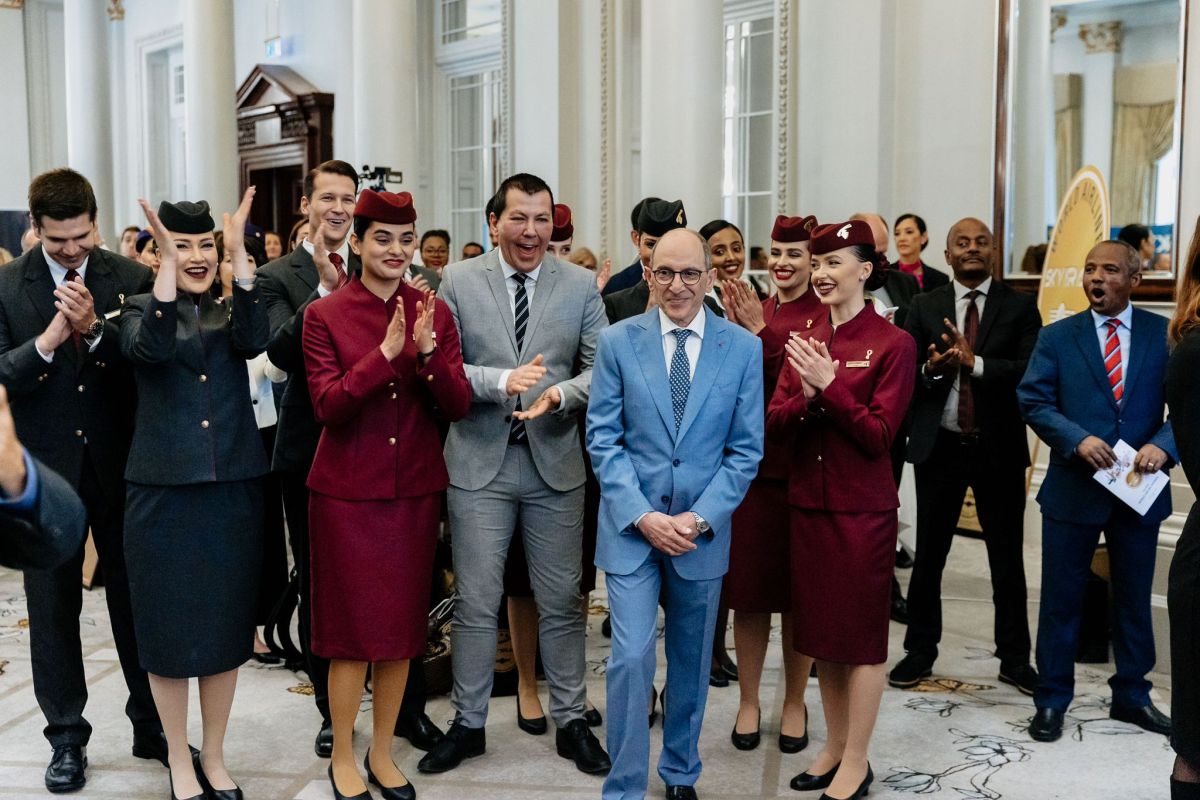 “To be named as the World’s Best Airline was always a goal when Qatar Airways was created, but to win it for the seventh time and pick up three additional awards is a testament to all the hard work of our incredible employees,” Qatar Airways Group Chief Executive Akbar Al Baker said. 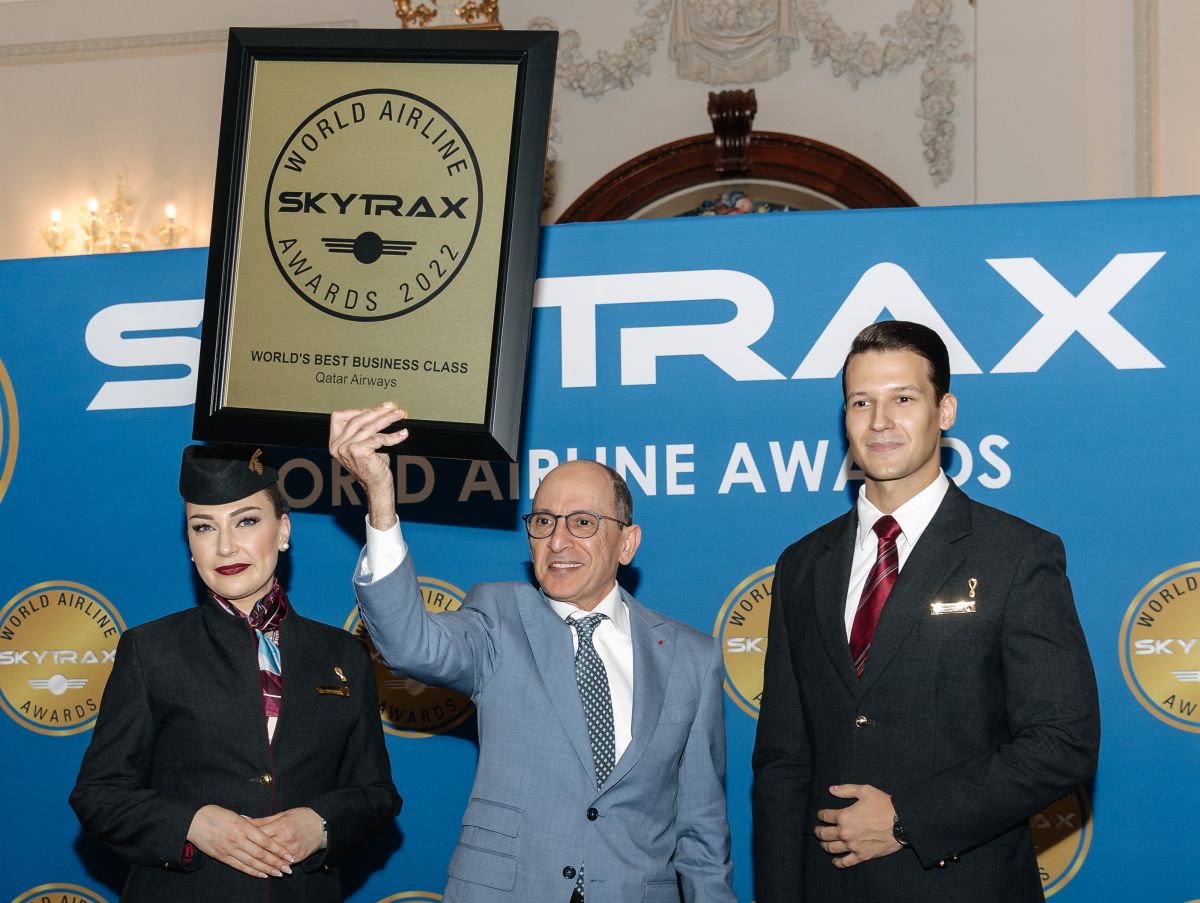 The awards, widely known as “the Oscars of the Aviation Industry”, covered the 12 months from September 2021 to August 2022 with over 14 million eligible entries counted in the results, a period when Qatar Airways increased its global network back to over 150 destinations. The airline also became the first global airline to receive the Skytrax COVID-19 Safety Rating in January 2021.

“To win these awards in the same year that we celebrate our 25th anniversary is even more rewarding and I want to offer a sincere thanks to all our passengers who voted for us,” Al Baker added.