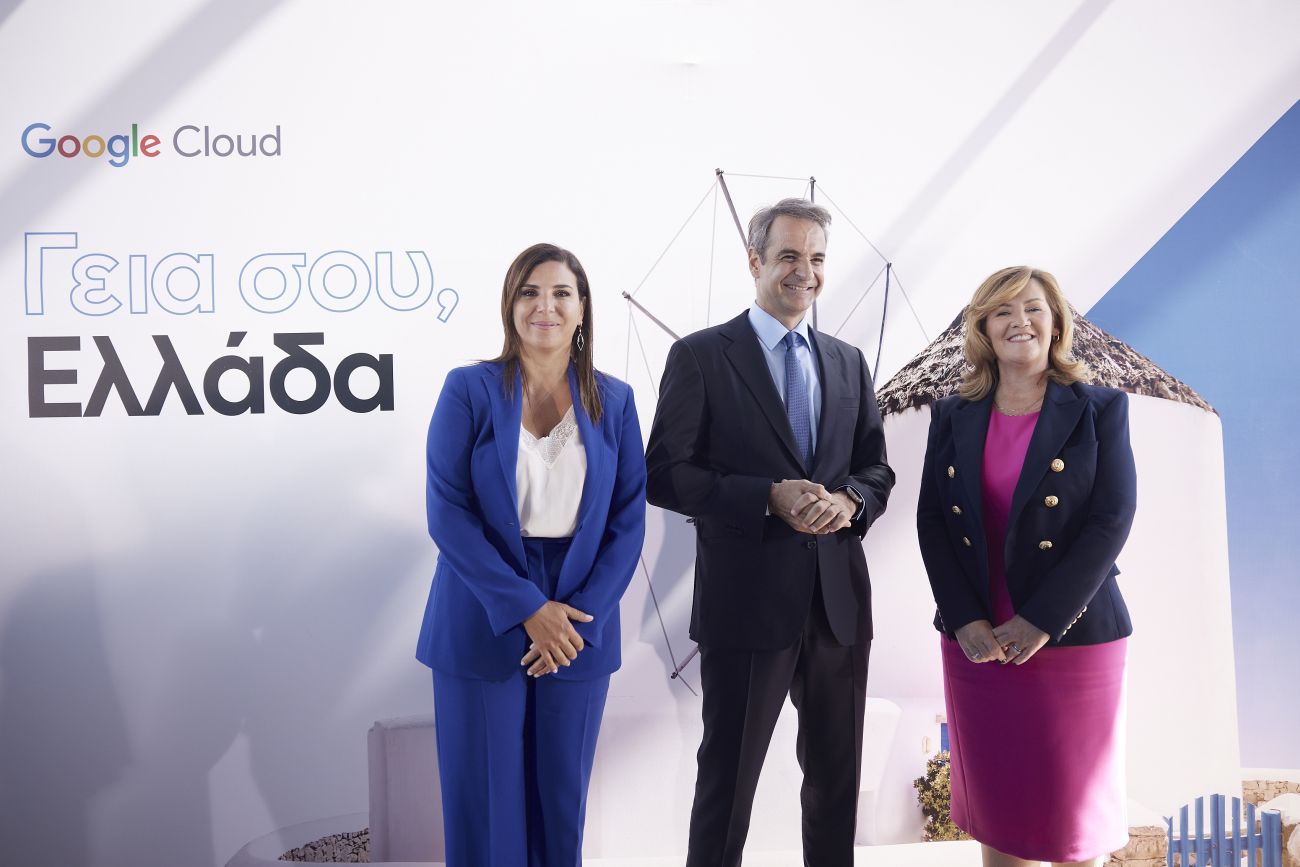 Mitsotakis said the new investment which will provide advanced storage and cloud services demonstrates Google’s trust in Greece and added that “digital advancement can become a springboard for progress for the country” which can evolve into a global cloud hub.

The Greek PM spoke at the official announcement by Google Cloud International President Adaire Fox-Matin of the company’s plans to set up a regional cloud service hub in Greece. 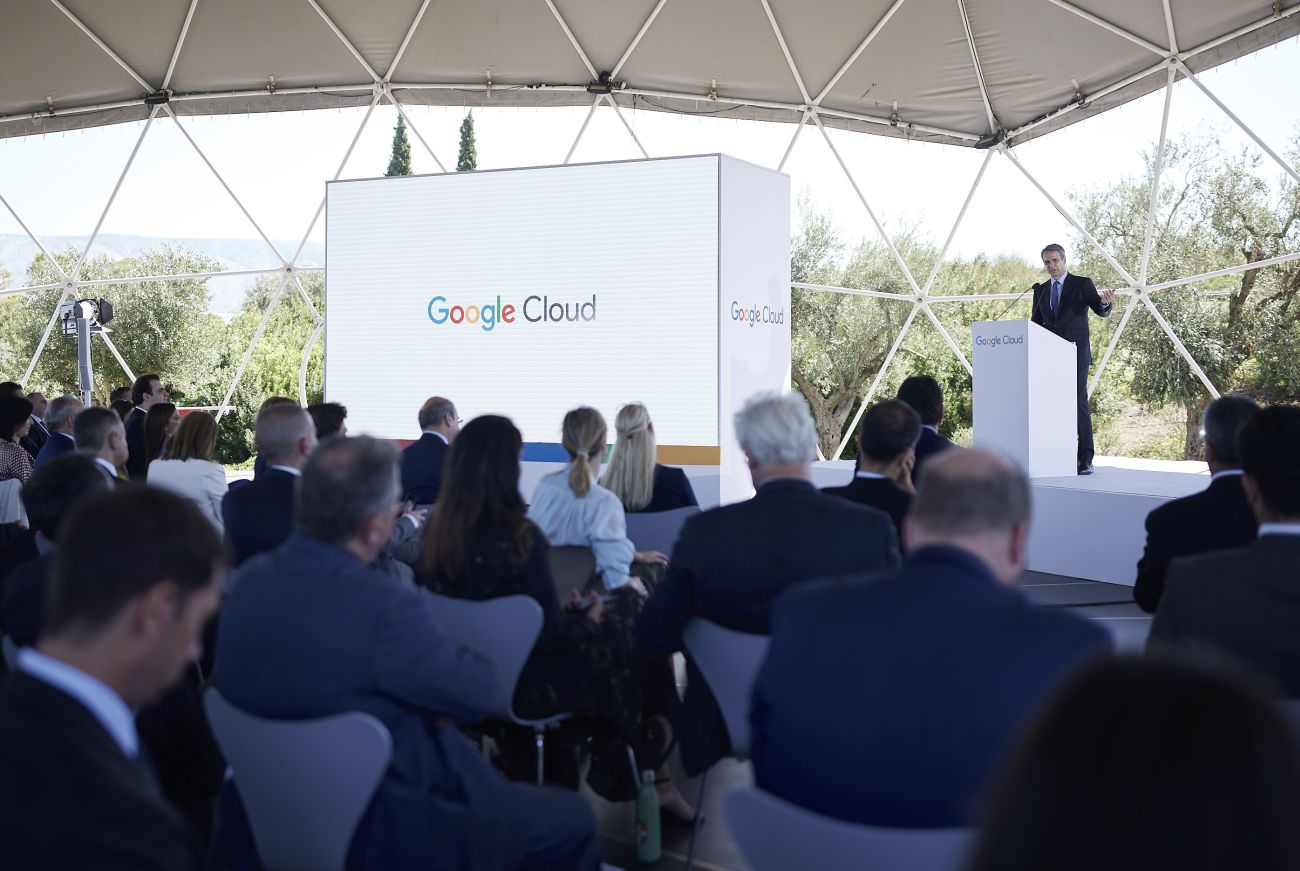 The prime minister went on to add that the country was quickly moving forward with GDP growth exceeding the average thanks in large part to a boom in investments and exports and a dynamic reduction in unemployment.

Cloud Region Greece will feature the most advanced technologies, helping Greek businesses in better data management while giving them the chance to maximize their potential in cyber security, said Fox-Matin. 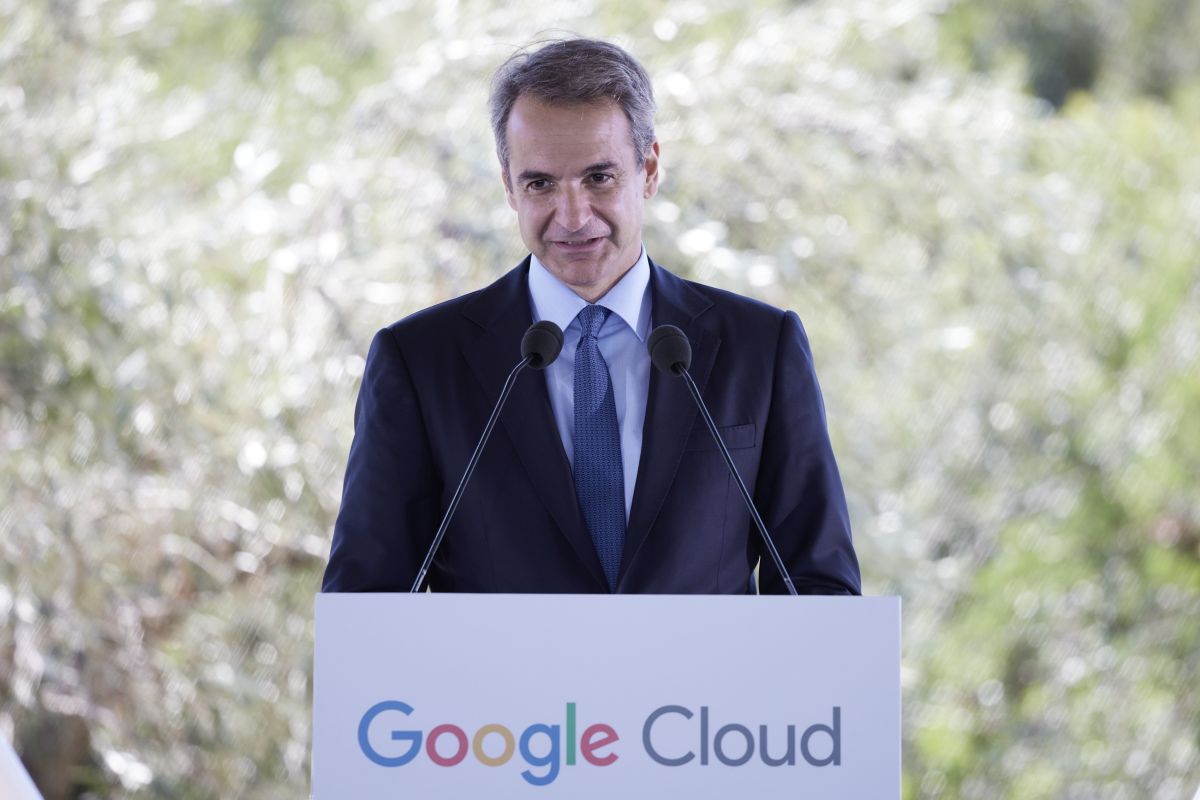 Besides setting up its first cloud region in Greece, Google will also create two centers of excellence for artificial intelligence (AI) and sustainability in Thessaloniki and Patras, channeling 1 million euros into innovative actions.

The tech giant also plans to tighten cooperation with the ministries of labor and culture through a series of educational programs and actions aimed at showcasing Greek culture.

Regional General Manager for Southeast Europe Google, Peggy Antonakou commended Greece on achieving remarkable progress in the field of digital transformation. “Alongside the new investment, Google is launching a new page in the Greek market,” she added.