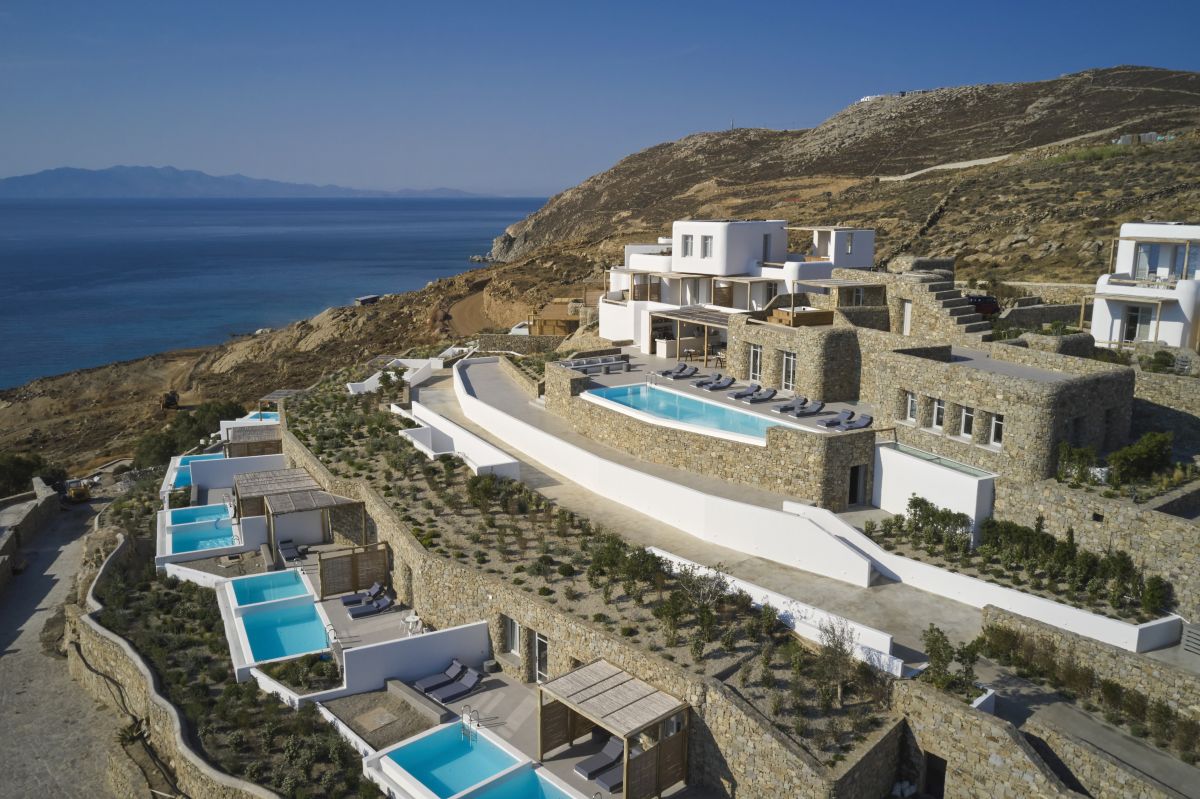 Radisson Hotel Group on Monday announced a record year of growth for Greece with the signing of two hotels in Athens and the opening of two resorts on the Greek islands of Mykonos and Skiathos.

According to the Group, 2022 marks an impressive year for Radisson as it continues to build on its growing trust from strategic investors and partners. 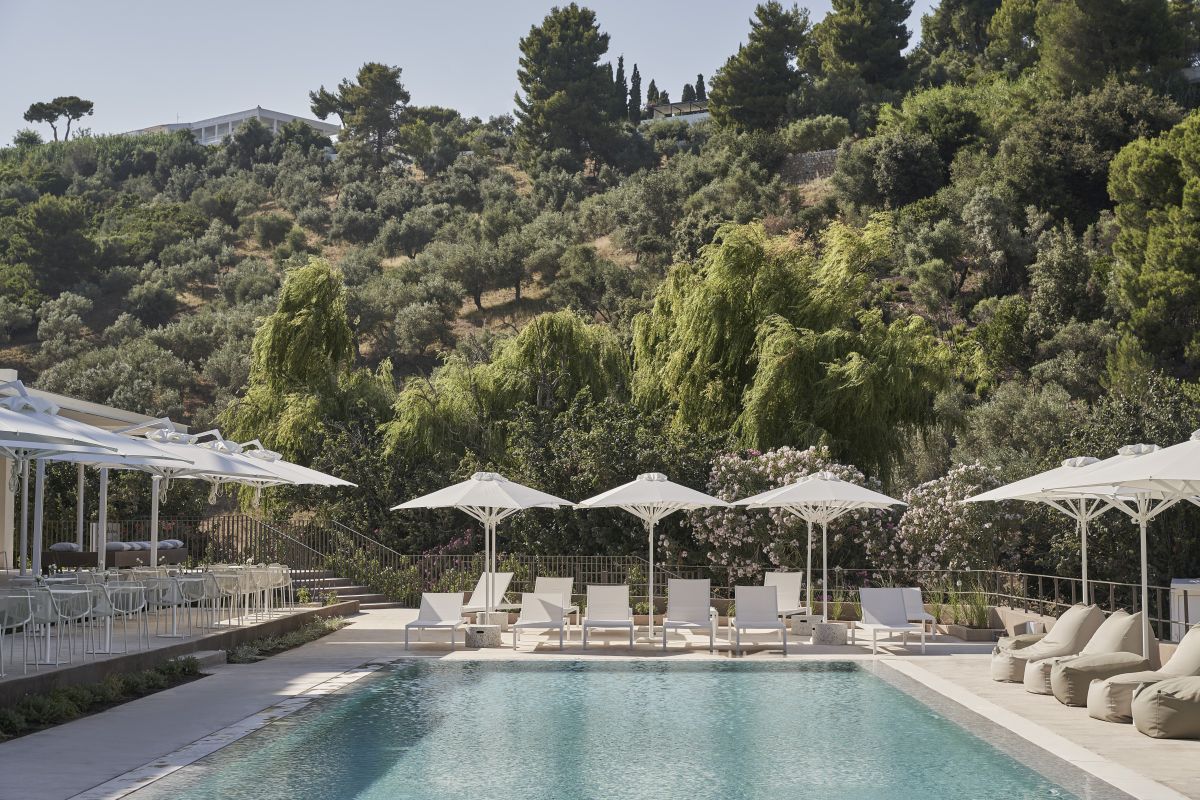 “Our expansion strategy is well under way, and we are delighted to see tangible results with new signings and openings that enhance our footprint in the country further and contribute to Greece’s tourism development,” Elie Milky, Vice President Business Development, said.

In recent months, Radisson Hotel Group introduced several of its brands to the Greek market.

It announced the signing of its first Radisson RED property in Greece, Radisson RED Mitropoleos Square Athens, set to open in the second half of 2023 and will see the introduction of its upscale lifestyle brand to the Greek capital. 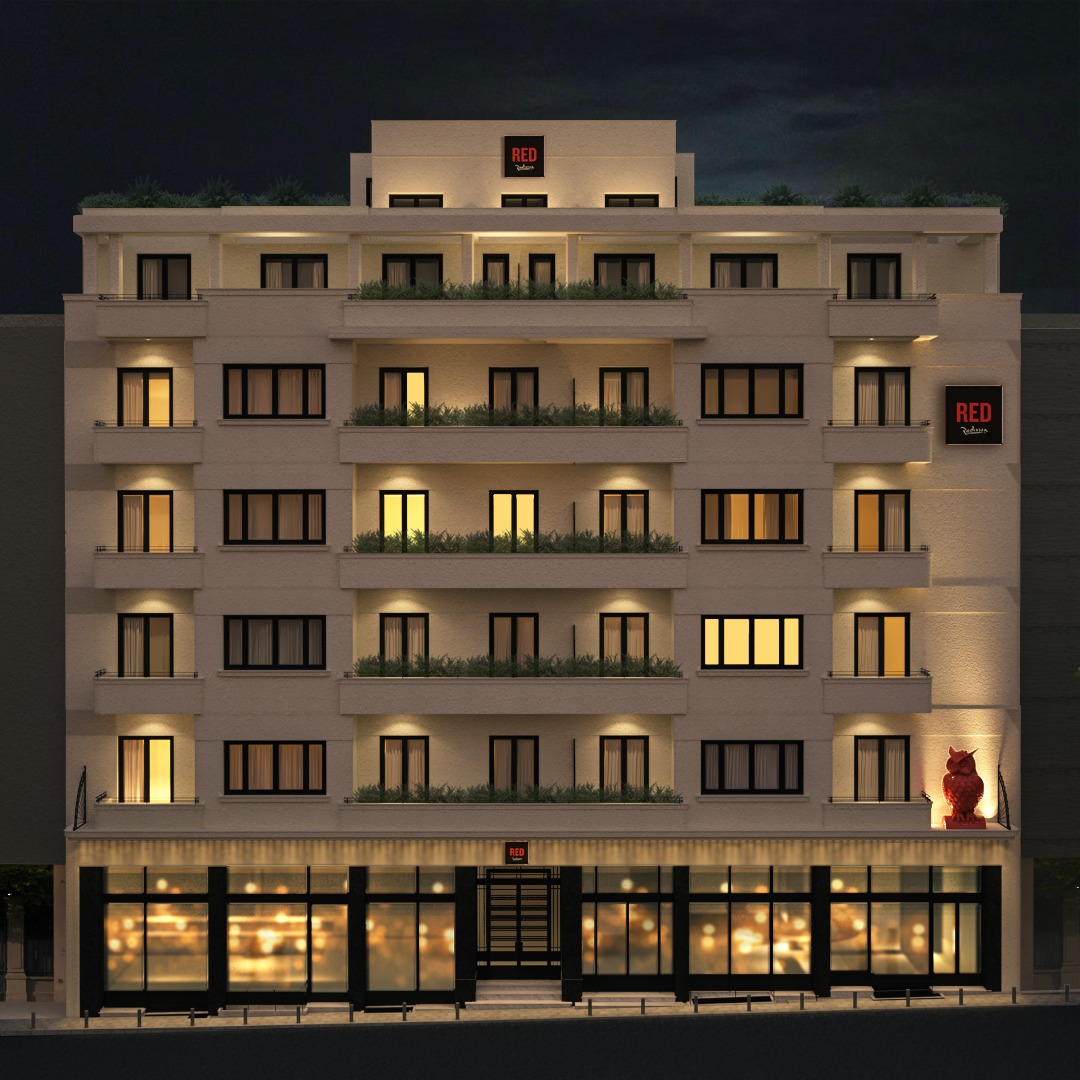 A conversion of an old office building, the Radisson RED Mitropoleos Square Athens will feature 100 rooms, 150 sqm of meeting space, a fitness area and an all-day dining restaurant. 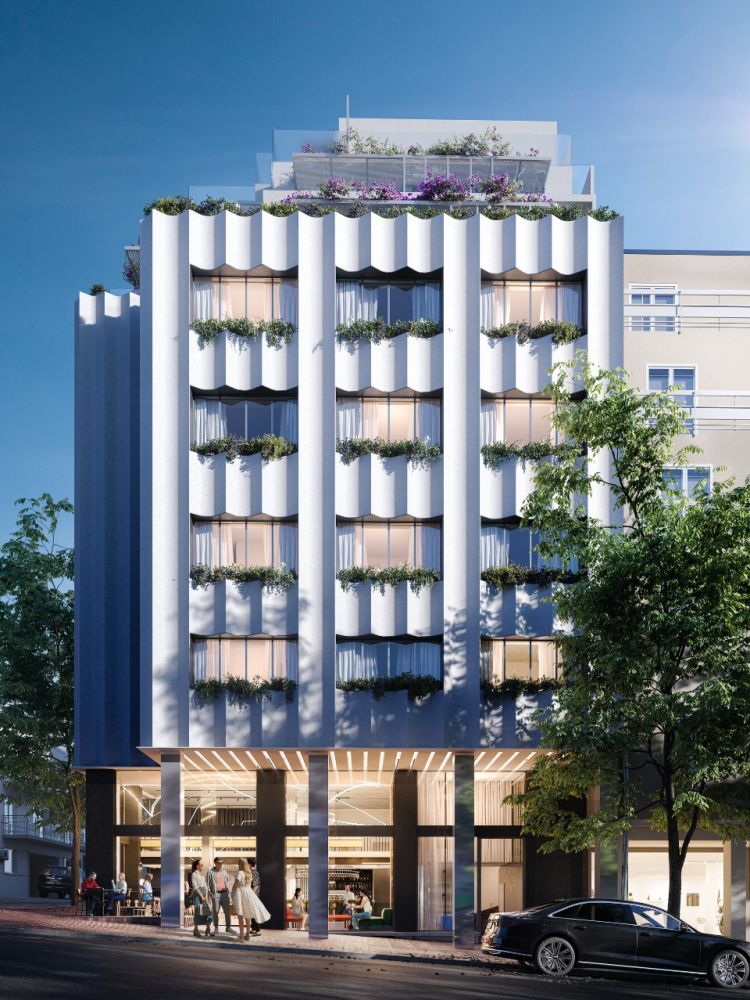 The hotel will be the only branded hotel on Voukourestiou Street, the most upscale retail street in the center of Athens.

The seven-story hotel will offer 24 spacious guest rooms and suites, including one presidential suite.

“We believe strongly in the potential of the Greek market and its future growth prospects,” Elie Younes, Executive Vice President and Global Chief Development Officer at Radisson Hotel Group.

Expansion of resort portfolio in Greece

Radisson also marked another milestone this year with the expansion of its resort portfolio with the addition of two resorts: the Radisson Blu Euphoria Resort on Mykonos and the Radisson Resort Plaza on Skiathos, joining the other island resort locations of Santorini and Crete where Radisson Hotel Group is already present. 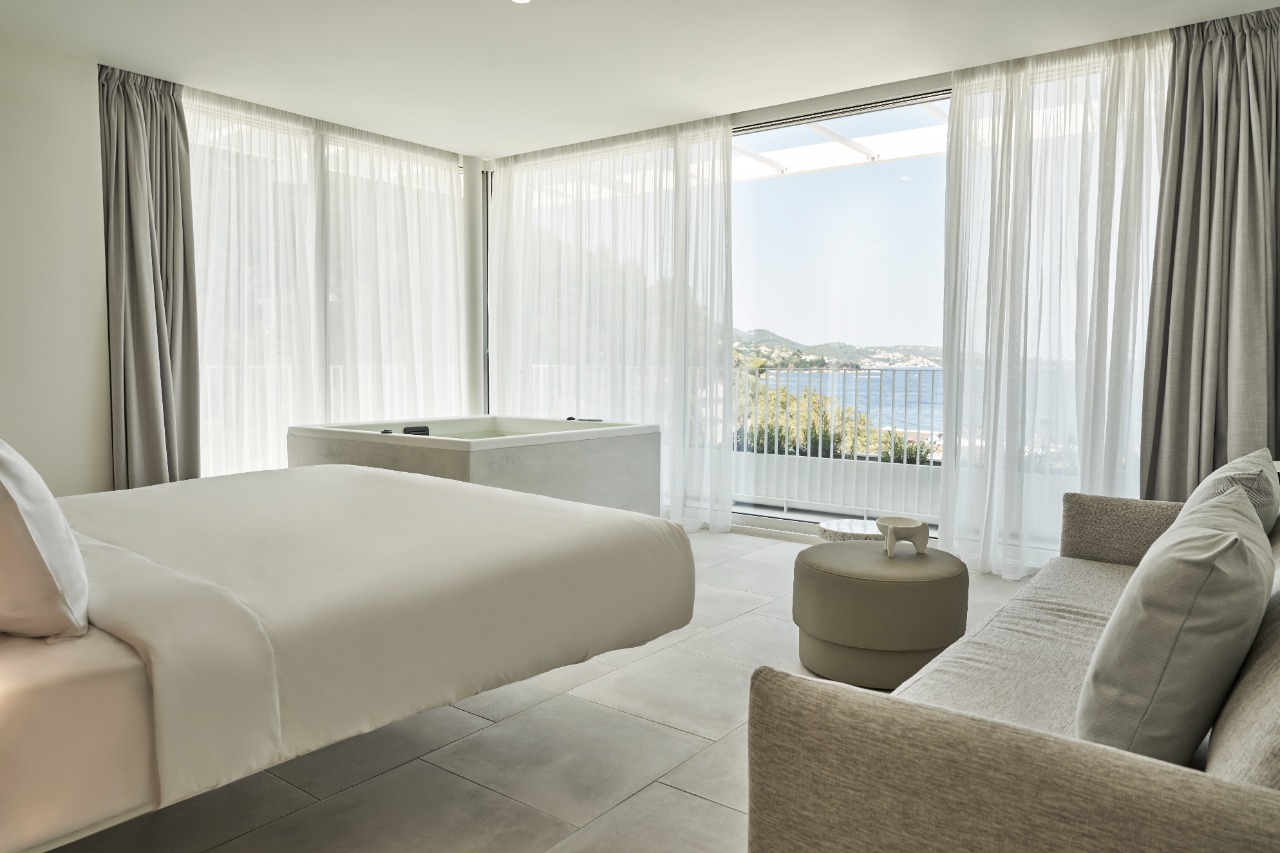 “Following the introduction of three new Radisson Hotel Group brands to the market in 2022, we see even more potential for us to expand together with our owners and investors,” Younes said.