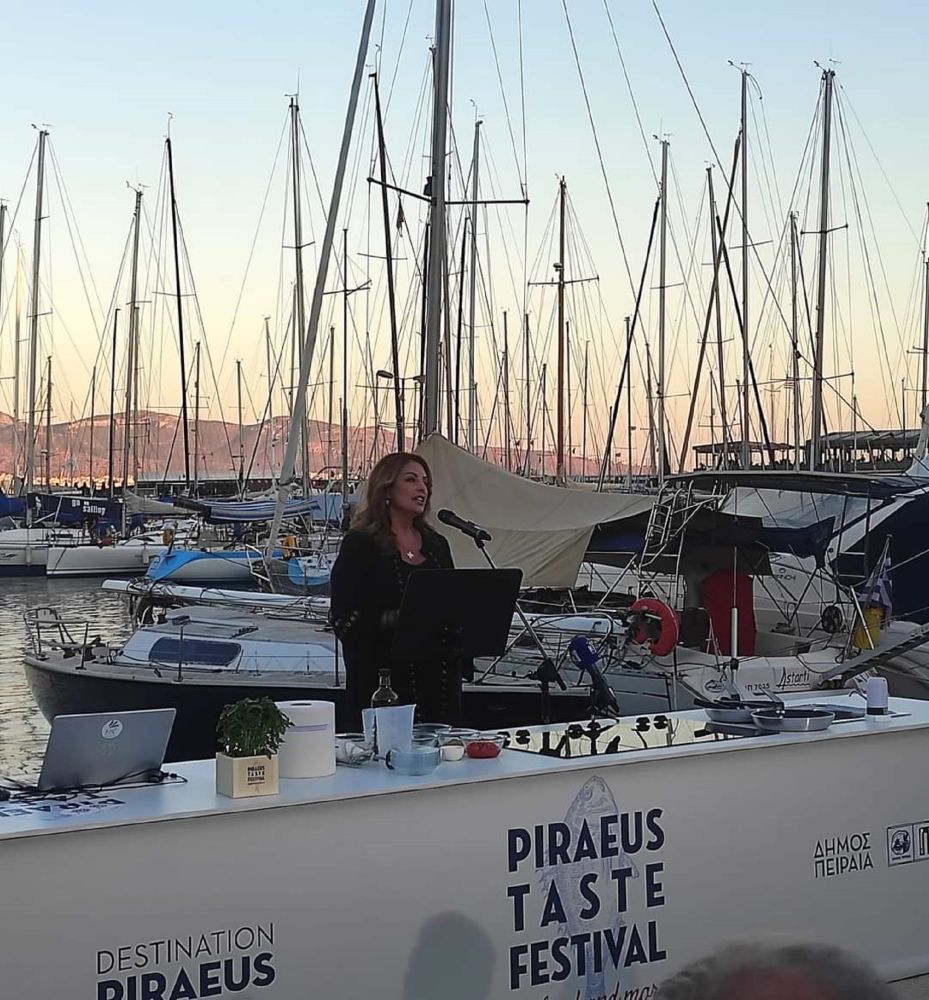 Piraeus, home to Greece’s largest port, has the potential to become a dynamic tourist destination and evolve into a popular city break offering culture and gastronomy as some of its main attractions, according to Greek National Tourism Organization (GNTO) President Angela Gerekou.

Addressing the “1st Piraeus Taste Festival – Seafood and more” held over the weekend, Gerekou referred to the history and traditions of the port city and the unique neighborhoods that became home to Greeks from across the country and from Asia Minor and Pontus making Piraeus a melting pot of traditions. 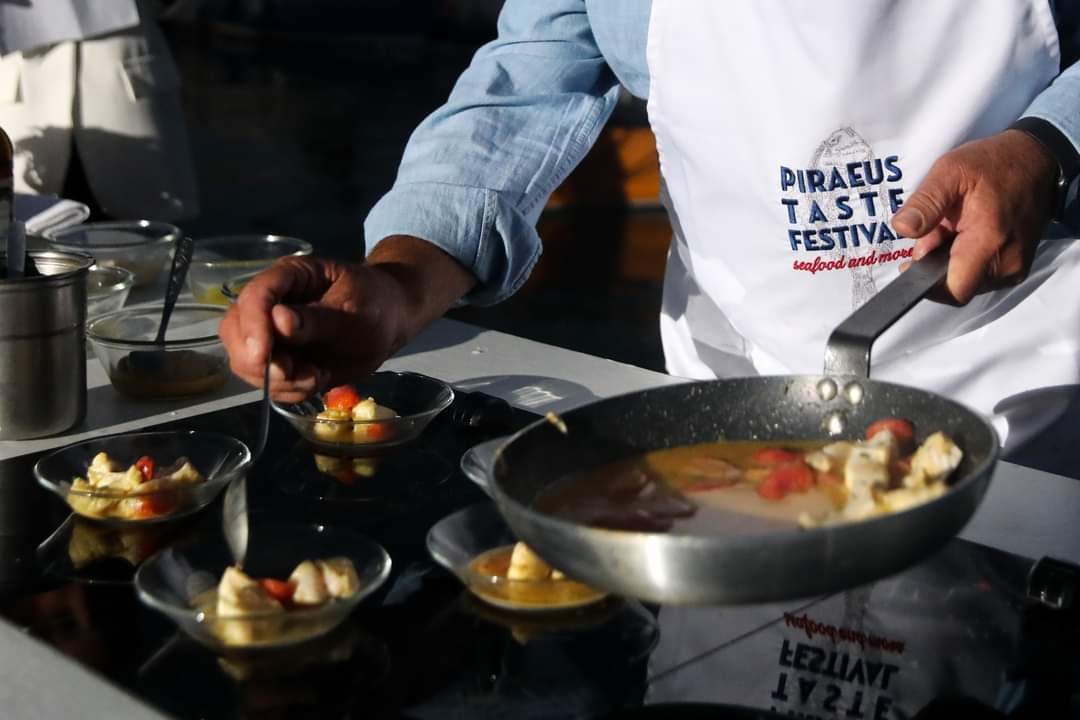 Organized by the Piraeus Municipality with the GNTO’s support, the 1st Piraeus Taste Festival showcased among others unique-to-the-port dishes as well as new innovative takes on Greek cuisine. 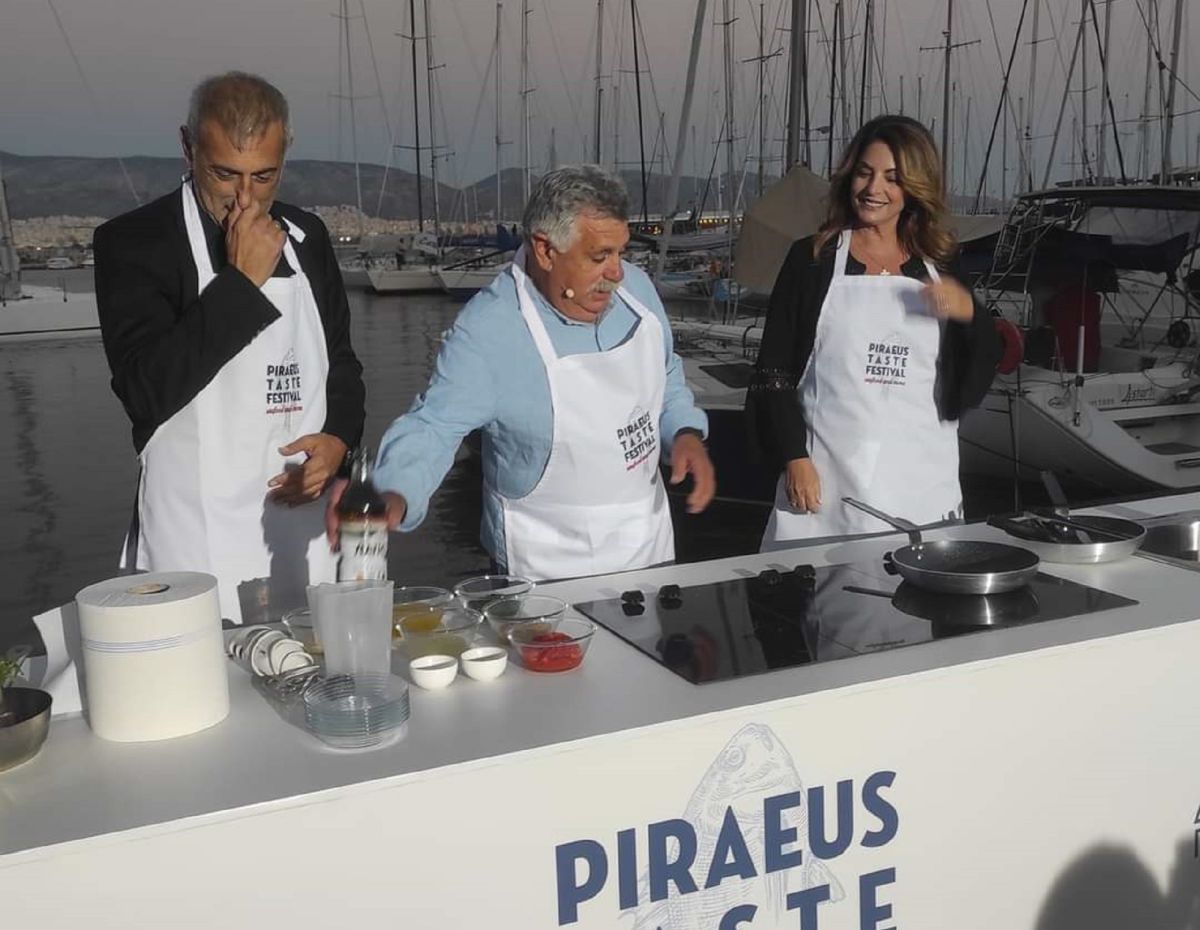 Gerekou also referred to the new “Discover Piraeus” initiative, the first in Greece, aimed at creating the city’s ‘culinary portfolio’. “Piraeus is showing the way,” said Gerekou, referring to the initiative which will make available valuable information for tourists to get a comprehensive culinary and travel experience while in Piraeus.

The 1st Piraeus Taste Festival is just one of the many Greek gastronomy events supported by the GNTO. Last week, the GNTO announced that it had joined forces with the prestigious Guide Michelin for the further promotion of Greek gastronomy through its guide books. 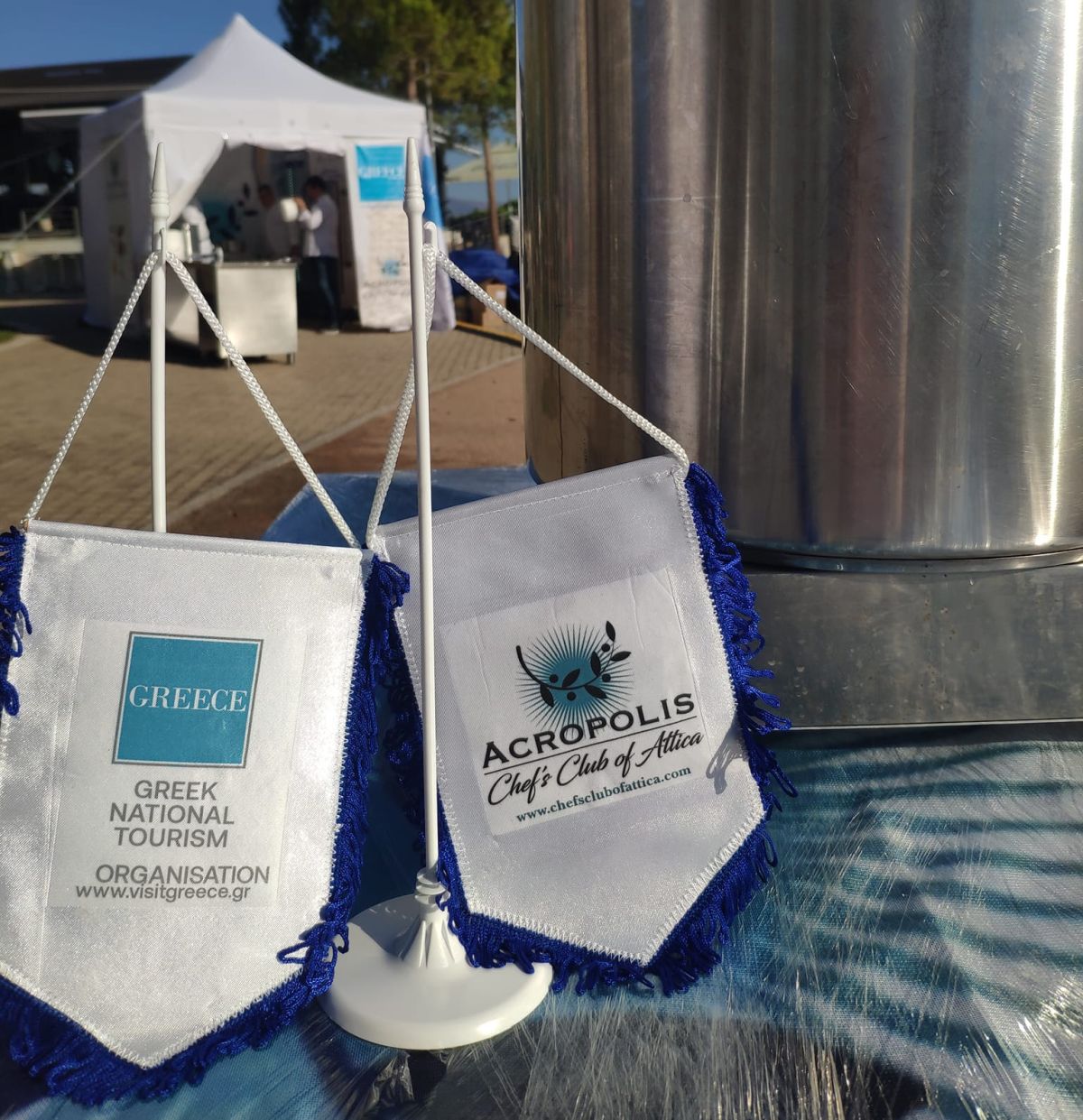 Lastly, Gerekou referred to the importance of the sustainable development of the port, which she said should be the frontrunner moving swiftly into the green and blue economy, the circular economy and the intelligent management of energy sources in order for Greece’s largest port to be certified as a “green port” and the city a “smart city”. 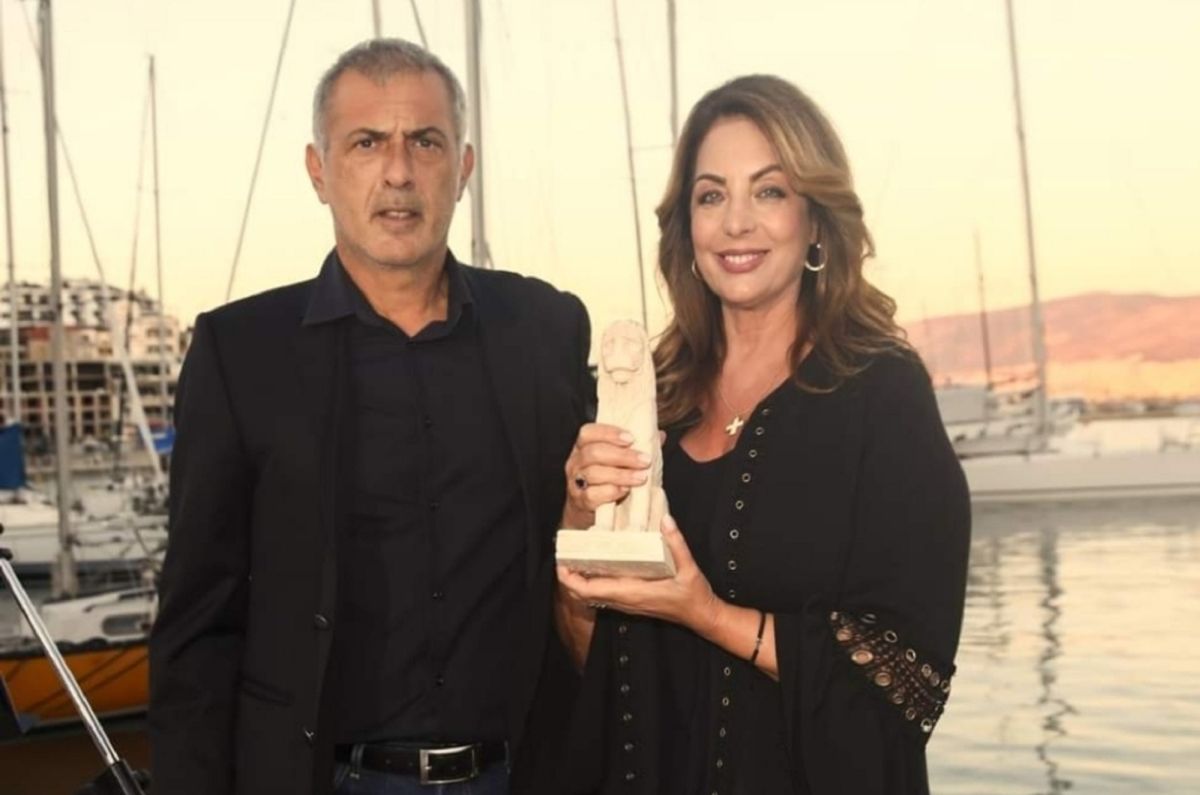 Earlier this year, the Piraeus Port Authority (PPA) was included on QualityNet Foundation’s list of the “Most Sustainable Companies in Greece for 2022”.