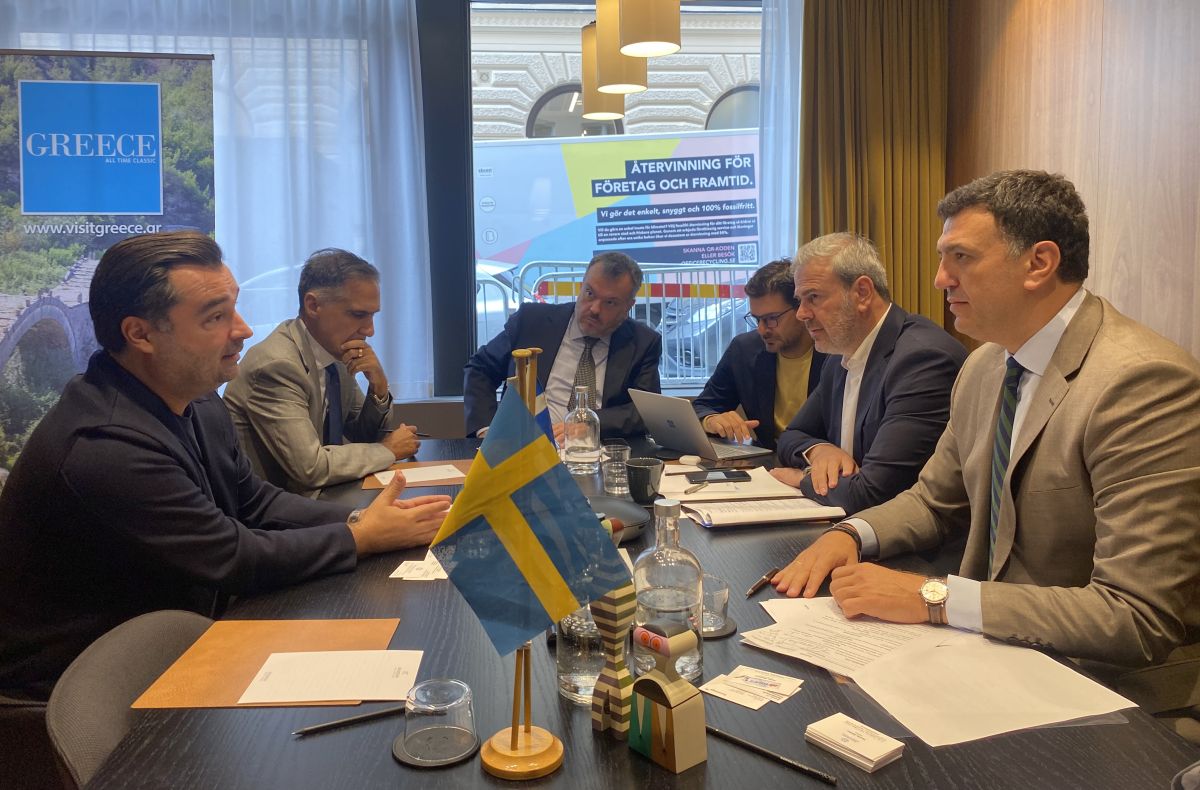 The Swedish market will be supporting Greek tourism into autumn with a particular interest in sports-related holidays, said Tourism Minister Vassilis Kikilias after his visit to Stockholm.

The visit comes after similar stopovers in Vienna, Berlin and Paris, and included meetings with the Association of Swedish Travel Agents and Tour Operators, executives from major tour operators specializing in the Nordic market such as Apollo, Nordic Leisure Travel Group, Orient Tours, Air Tours, SAS and Eurowings airline executives, as well as with representatives from the Swedish Association for Senior Citizens.

During his meetings, Kikilias referred to efforts being made to extend the tourism season and incentives in this direction. He reiterated his call on older travelers to spend the winter in Greece, and underlined the importance of the Scandinavian market which is mostly oriented towards alternative tourism activities and destinations.

The minister went on to add that the Scandinavian market has expressed interest in off season tourism mainly through thematic packages concerning golf, hiking and cycling on Crete, Rhodes, in the Peloponnese and Epirus. 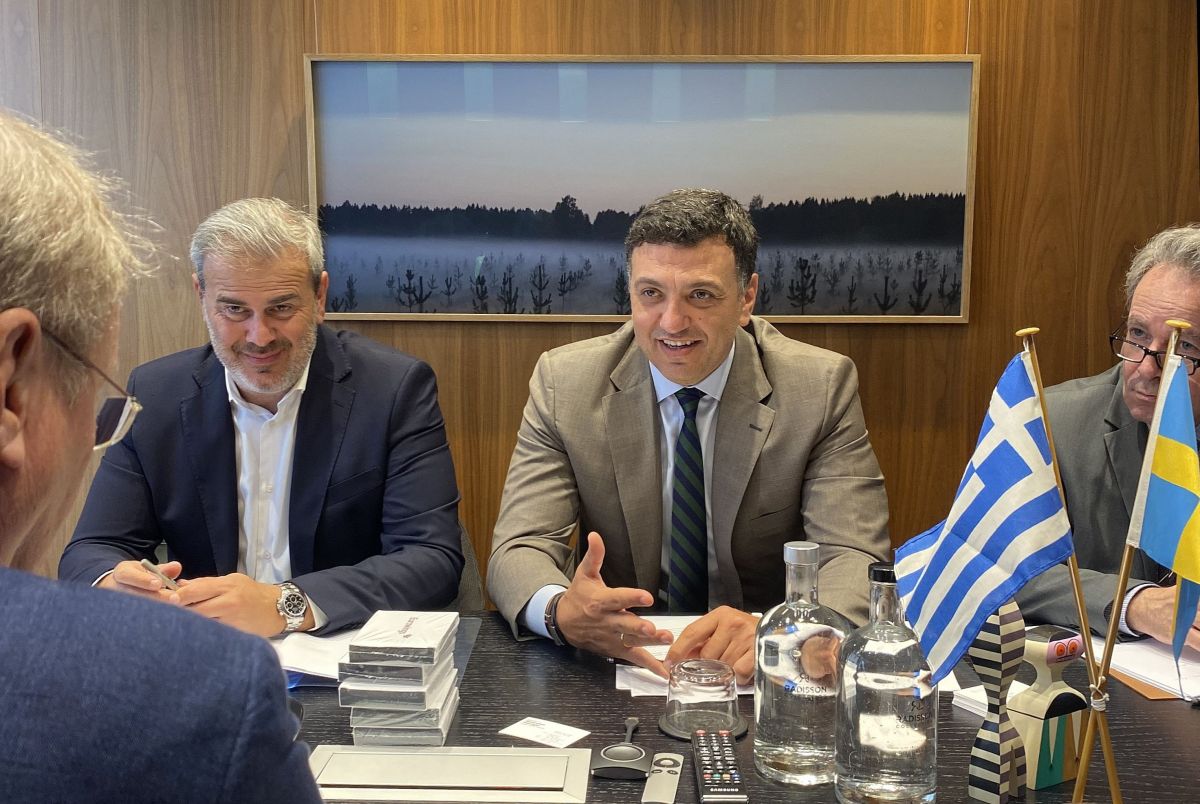 “We understood in our meetings that there was an interest in new investments in the hotel industry in relation to sports tourism,” he said.

Speaking later to the Greek press, Kikilias expressed his satisfaction with the feedback from his trips.

“The first messages are particularly positive from Berlin and Vienna as well as from Paris and Stockholm, where I had a series of contacts with my counterparts, heads of major airlines and the most important travel operators,” said Kikilias, adding that travel packages for Greece are “almost fully booked until October, while the interest is strong for the winter as well, with many airlines having already extended their itineraries in the coming months”.

He went on to add that the ministry’s top priority is to keep tourists coming to different parts of the country all year long which will be promoted in an upcoming co-advertising campaign organized in collaboration with the Greek National Tourism Organization (GNTO), tour operators and airlines.