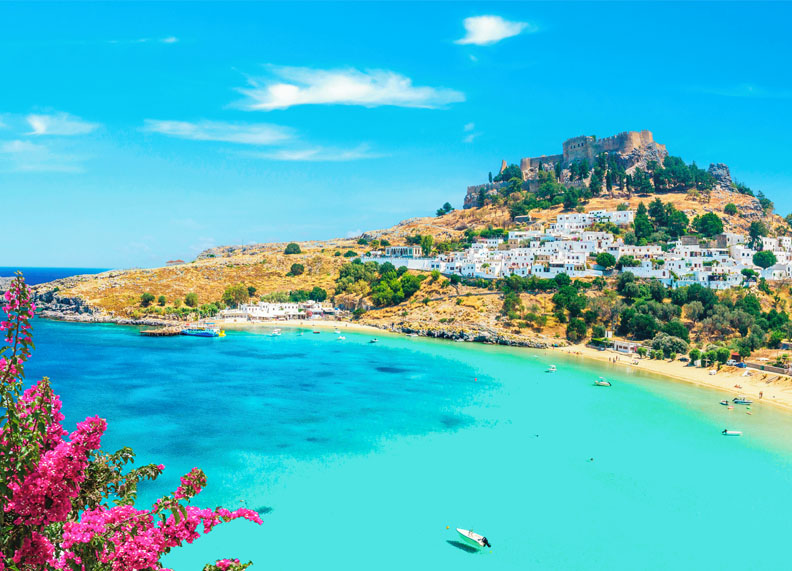 British low-cost carrier Jet2.com together with sister brand Jet2holidays announced that it would launching summer 2023 season to Rhodes and Halkidiki in Greece in April, earlier than ever before.

More specifically, the UK company said it would start flights to Rhodes on April 2 and to Thessaloniki (for Halkidiki) on April 1 in time to meet customer demand for Easter and early summer.

Additionally, the company announced that it had widened its choice of hotels which could be booked for both destinations from early-April onwards. 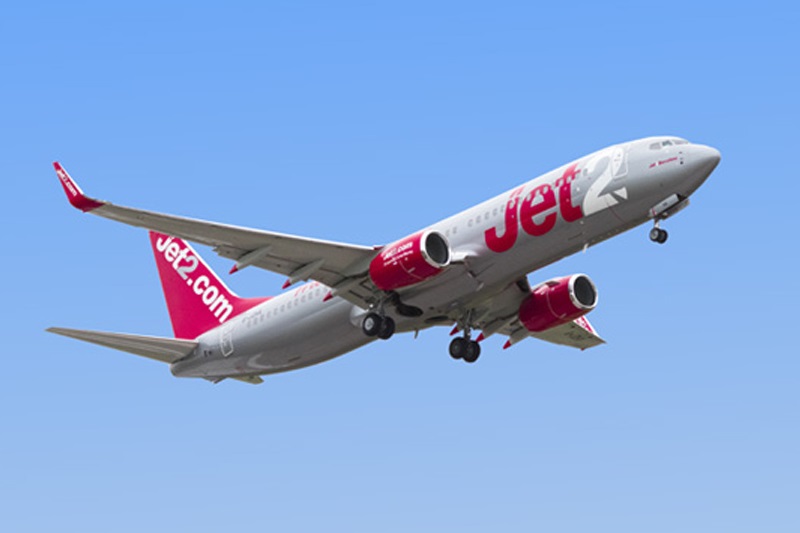 The company also said that it would be extending its Halkidiki program with flights to Thessaloniki (for Halkidiki) starting on April 1 from Manchester and from London Stansted airports (Tuesday and Saturday); and weekly Friday services from Birmingham Airport starting on April 7.

“Rhodes and Halkidiki are enormously popular destinations and there is great demand from customers and independent travel agents looking to book or travel earlier in the summer season or get away at Easter,” said Steve Heapy, the CEO of Jet2.com and Jet2holidays.

Heapy is currently in Greece to discuss the leisure travel group’s strategy and 2023 flight program, which is expected to be Jets’s largest ever for the country.