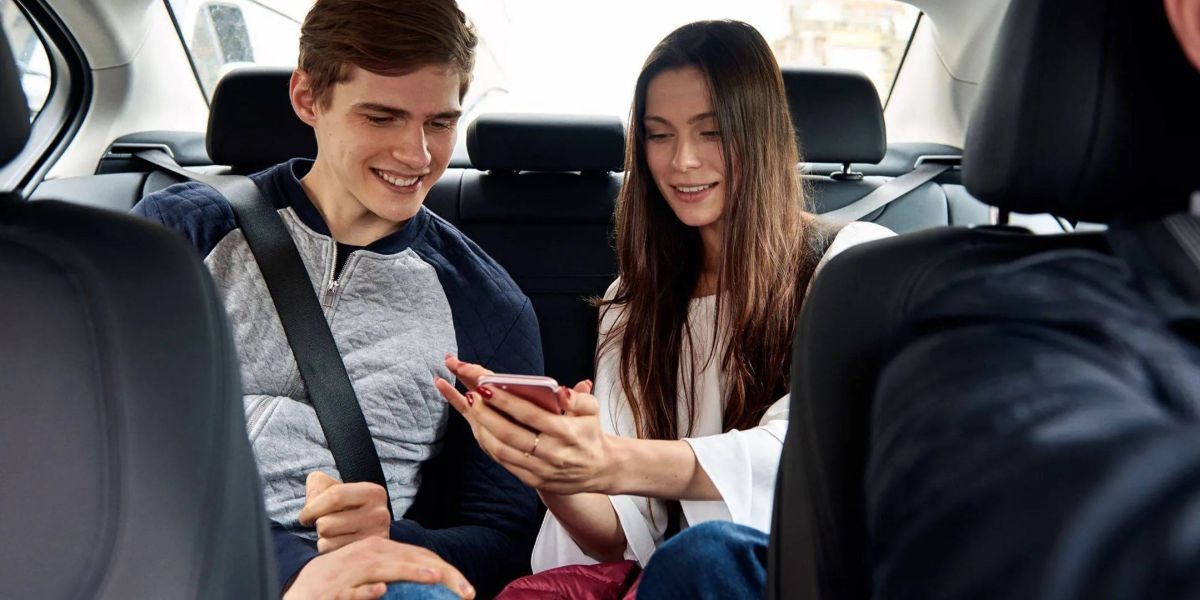 Ride-hailing service Uber reported an increase in demand in Greece during the months of July and August with the number of inbound travelers in July turning on their app up by 127 percent over the same month in 2019, said the company.

Most Uber app users visiting Greece in August were from the UK, France and the US, with each market reporting increases of 301 percent, 248 percent and 152 percent, respectively, over the same month in pre-Covid 2019, a record year for Greek tourism. 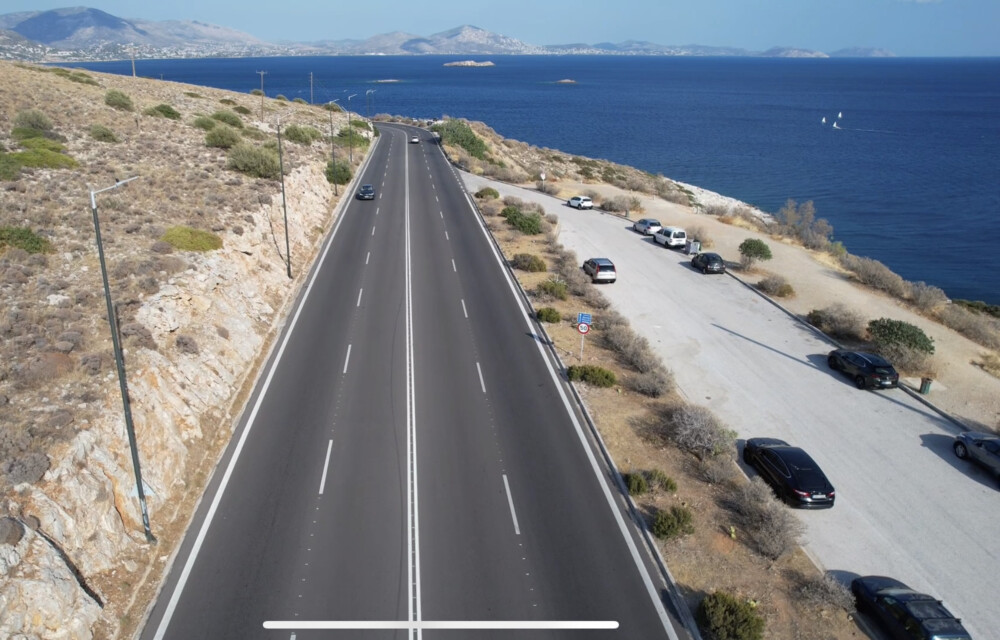 Additional destinations requested by for Uber users in Greece, included Thessaloniki’s Arch of Galerius (and Rotunda), followed by the Thessaloniki Train Cemetery, Epidaurus Theater (Palia Epidavros), the Museum of the Olive and Greek Olive Oil in Sparta, and the Diomidous Botanical Garden in Haidari, Attica.

Other key findings on Uber usage: 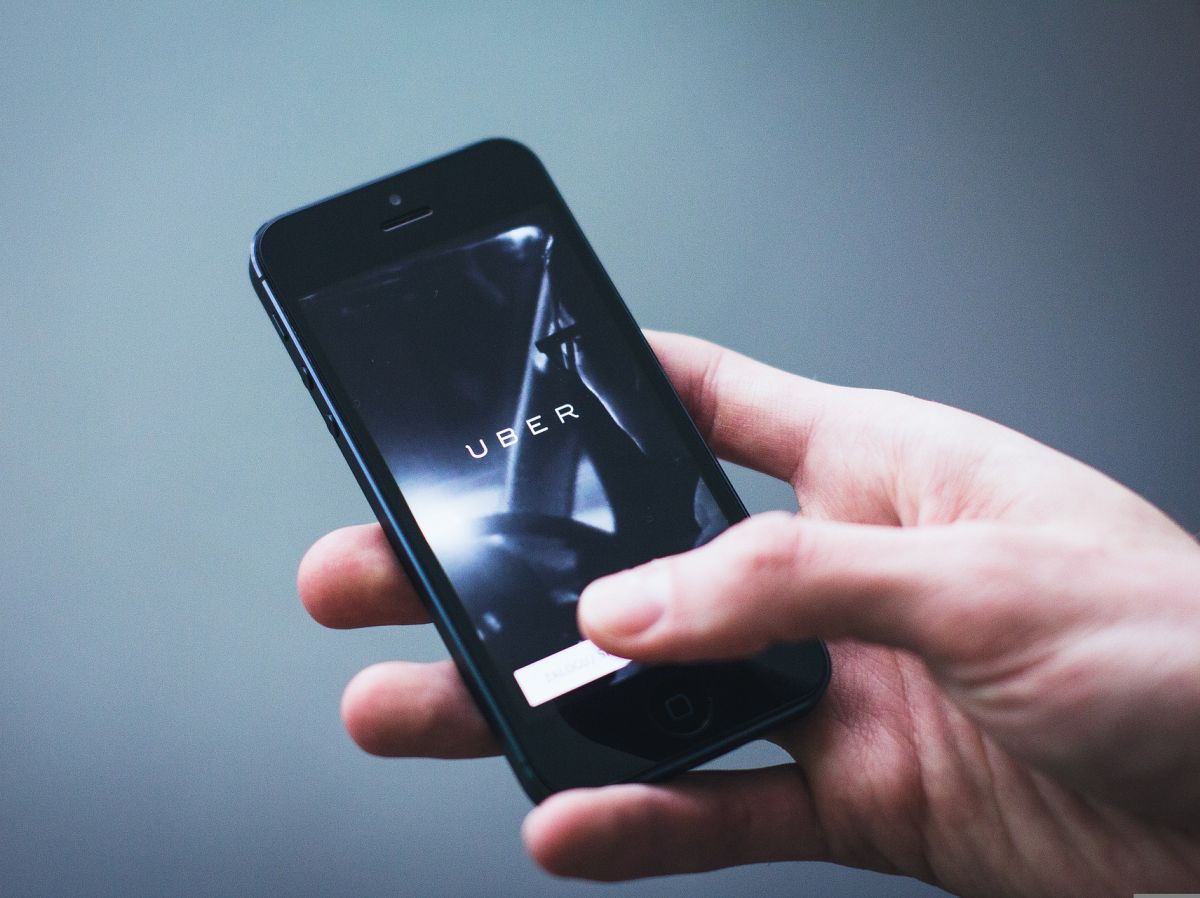 Meanwhile in terms of markets, in July compared to the same month in 2019, the number of Uber users from the UK increased by 81 percent, from France by 80 percent, and from the US by 69 percent.

Compared to June, the number of Uber users from France rose by 25 percent, from the US by 16 percent, and from the UK 14 percent.

According to the same data, the longest Uber ride was from Thessaloniki to Halkidiki, Parga and then back to Thessaloniki – a total of 613 km.

The Uber peer-to-peer app made its way to Greece in 2014.