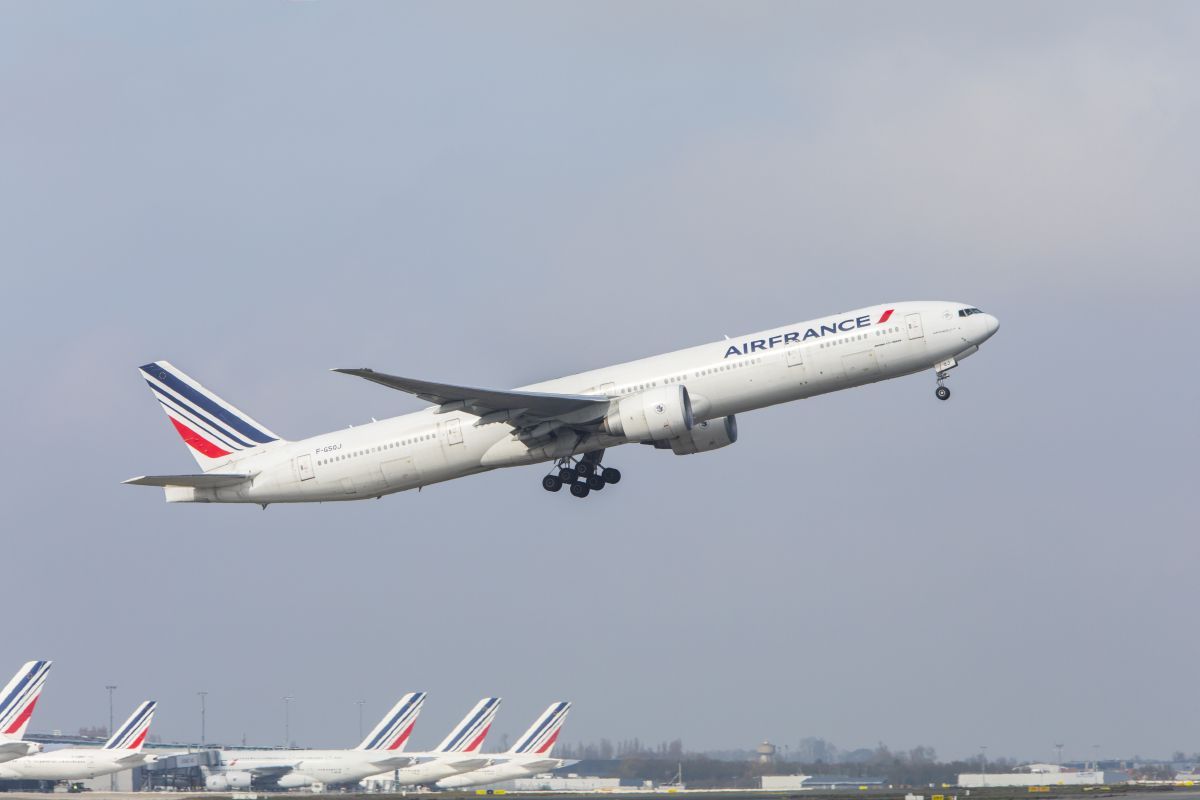 “After a summer marked by strong demand for travel, Air France is continuing to reopen its global network,” a company announcement said.

Air France’s entire fleet will be in operation and capacity levels across the network will be close to those of winter 2019. 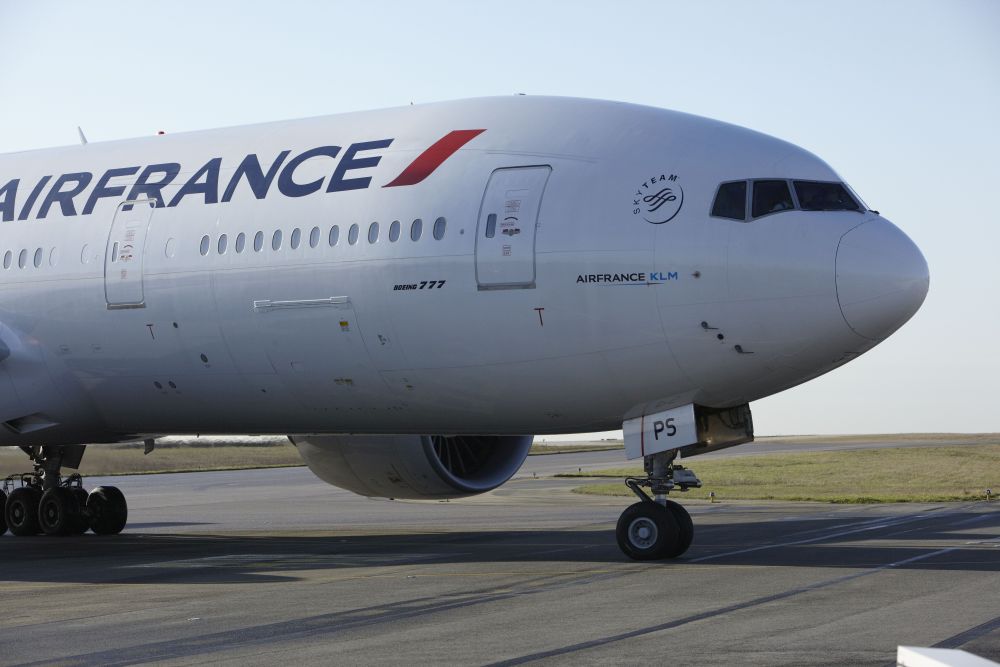 In North America, and for the second winter in a row, Air France will operate a direct service between Pointe-à-Pitre (Guadeloupe) and Montreal (Canada) from 22 October 2022 with two flights a week operated by Airbus A320.

Also, the Paris-Charles de Gaulle – Dallas summer route will be extended for the winter season with 3 flights per week operated by 777-200 ER.

In Africa, Air France will resume its flights between Paris-Charles de Gaulle and Cape Town (South Africa) on 30 October 2022. 3 weekly flights will be operated by Boeing 787-9. 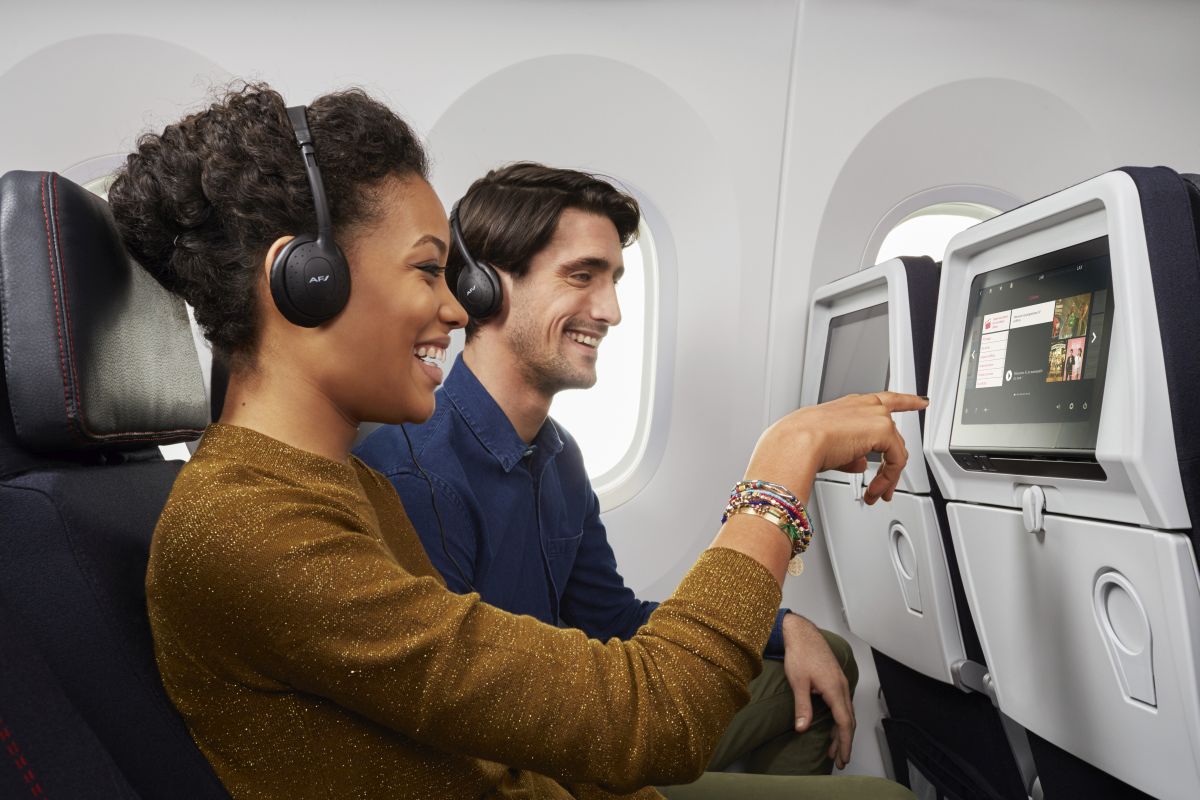 Launched in 2021, the seasonal Paris-Charles de Gaulle – Rovaniemi (Finland) route will resume this year from 27 November with up to one daily flight operated by Airbus A320 during the Christmas period.

– Kittilä (Finland) and Tromsø (Norway) will both be served once a week by A320 and Airbus A319 respectively.
– Innsbruck and Salzburg (Austria), with respectively 2 and 1 weekly flight operated by Embraer 190 starting 10 December 2022. 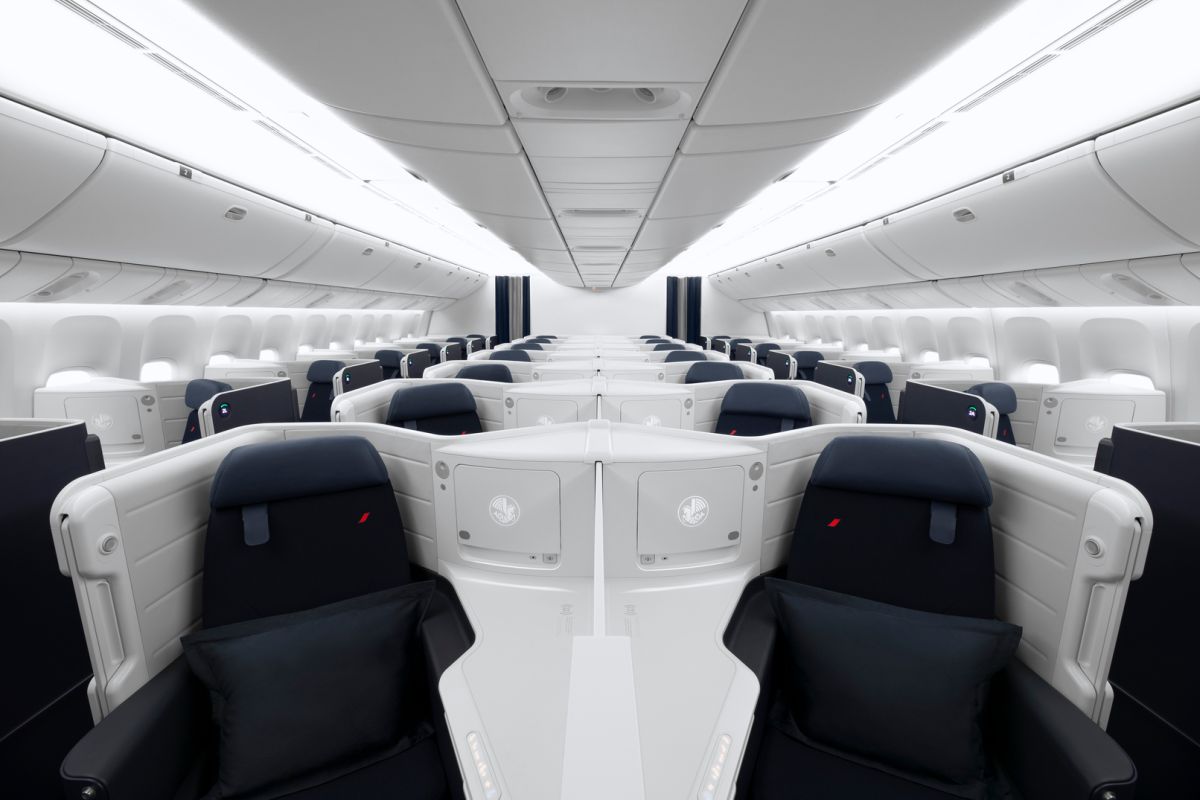 The end of the year will see the launch of Air France’s new long-haul cabins. The airline is pursuing its strategy of moving upmarket and is gradually installing a new Business seat which transforms into a real bed almost 2 metres long on 12 Boeing 777-300 ERs. A new sliding door makes it possible to completely privatise the seat area, preserving it from the rest of the cabin. The first flight will take place in the coming weeks to New York-JFK.

Jet2 to Launch Largest Ever Flight Program for Greece in 2023