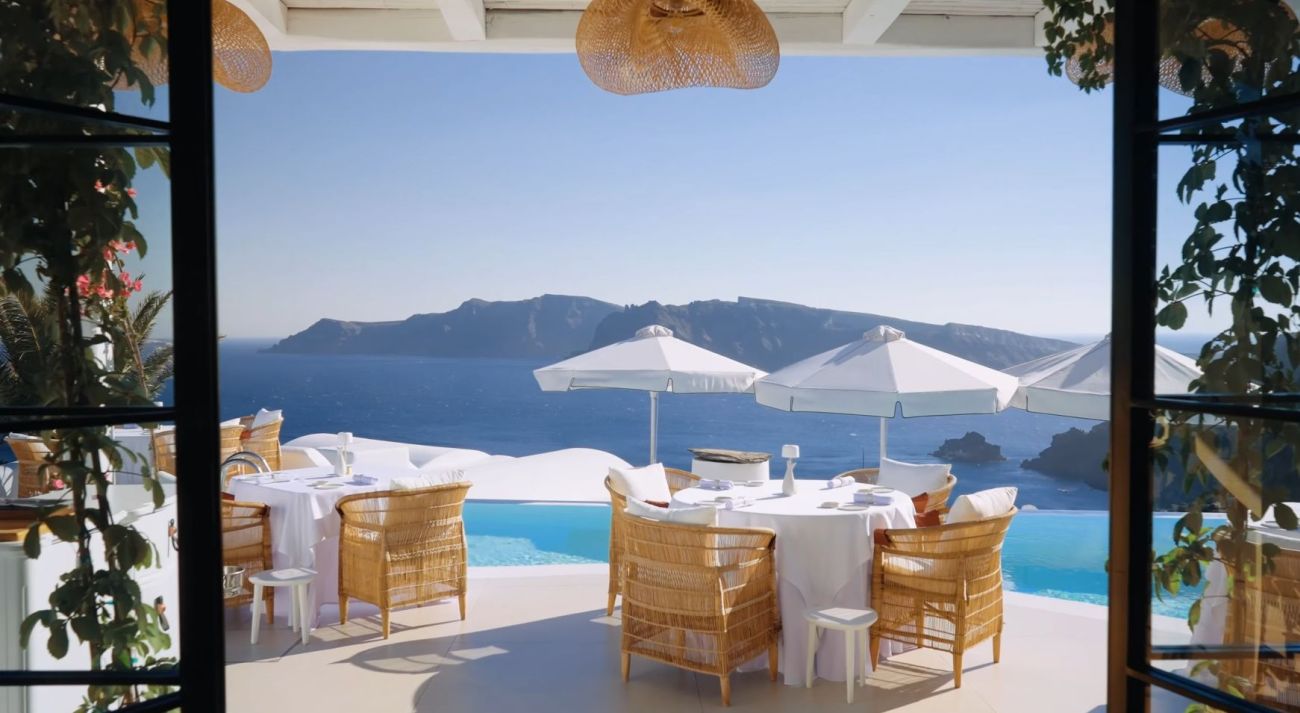 Greek hospitality group Katikies Hotels has once again teamed up with travel content experts Beautiful Destinations for the launch of a video campaign, this time offering foodies around the world a peek into its award-winning restaurants and culinary projects on Santorini.

Katikies is a stunning collection of seven authentic Greek properties located on the islands of Mykonos and Santorini. The new video campaign follows the group’s collaboration with Beautiful Destinations in February for a series of videos that introduced the breathtaking locations and facilities of the emblematic Katikies hotels on the two popular Greek islands. 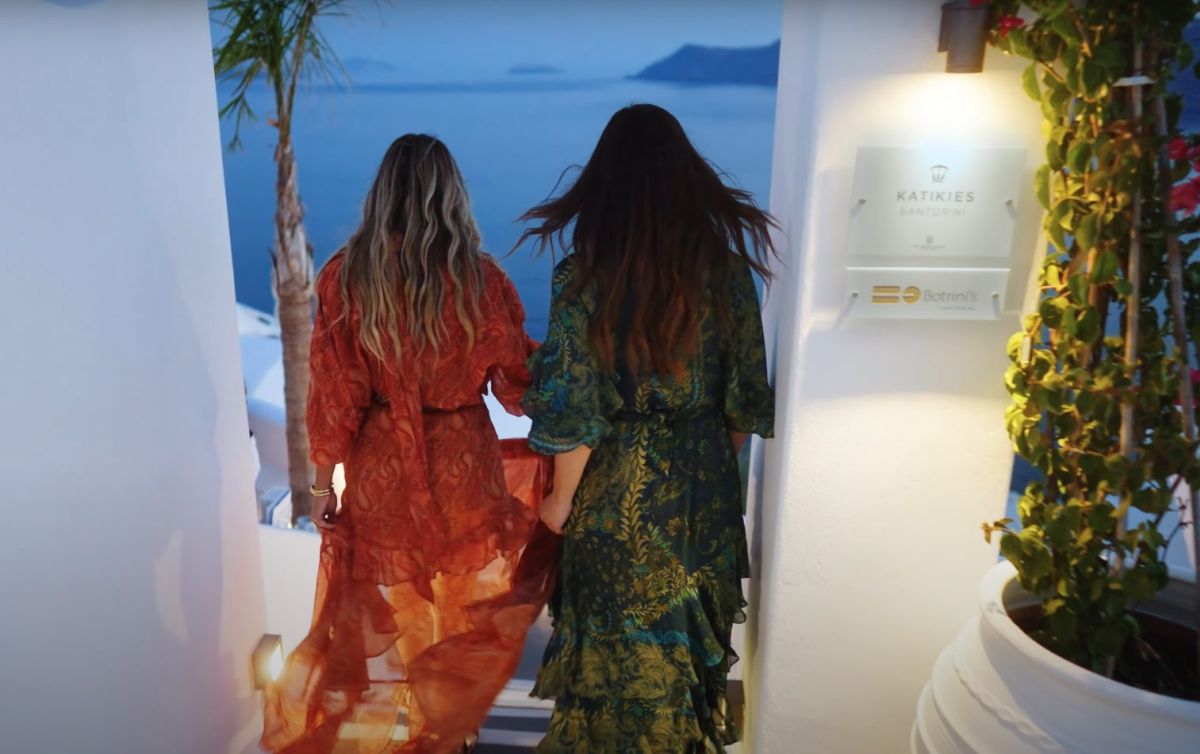 On the island of Santorini, Katikies Hotels Group consists of five luxury hotels, each one with its own unique character and personality, and of course its very own fine dining venue, promising to sweep globetrotting guests off their feet each and every time with their eye-catching dishes, awe-inspiring settings, incredible views and impeccable services.

Curated by Michelin-starred chef Ettore Botrini and his talented team, all of Katikies’ restaurants offer top-notch culinary journeys to its guests and are frequently praised by local and international media alike, as well as by the world-travelled foodies that frequent them all season long. 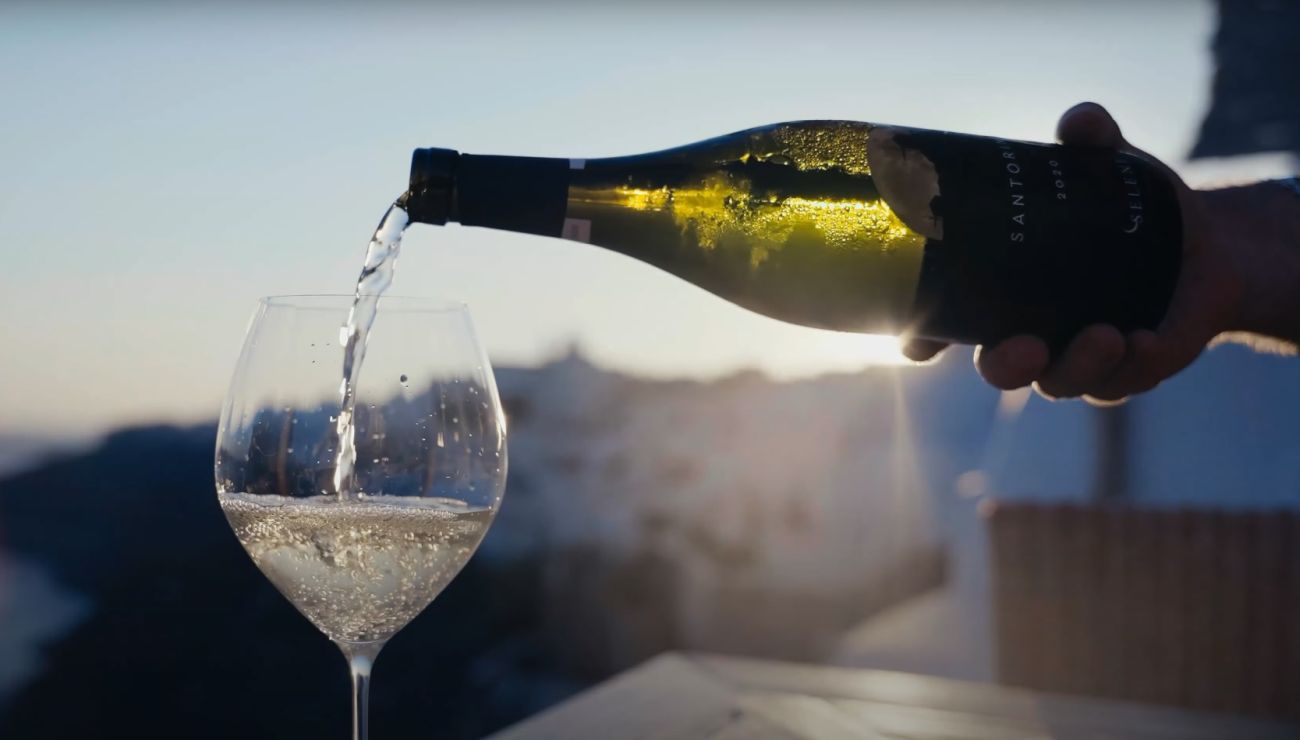 “And we promise you no stone will be left unturned… the creative minds of Beautiful Destinations are about to give the world the ultimate culinary journey,” Katikies Hotels’ management said in an announcement.

Olympic Yacht Show 2022 to Open in Lavrio on October 7