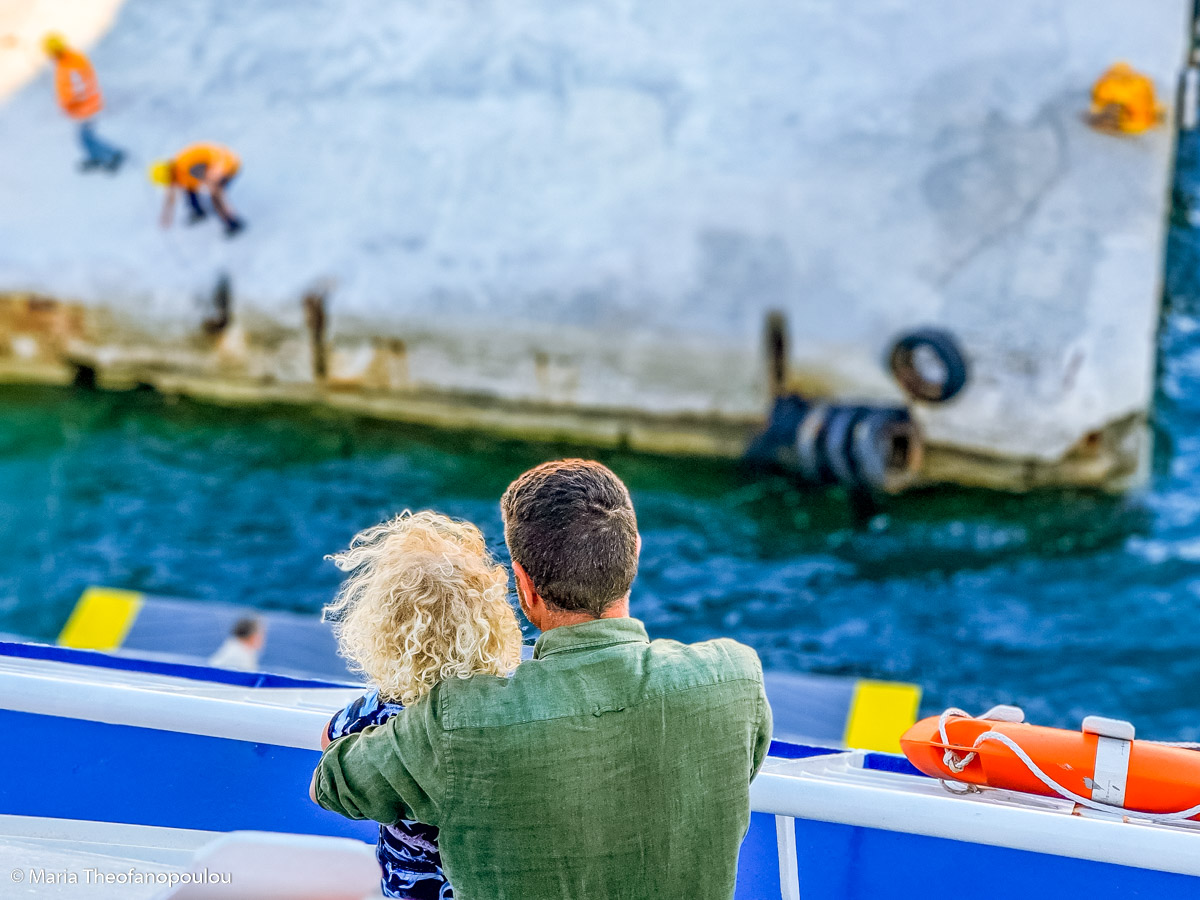 More specifically, airline tickets increased by 62.3 percent and ferry fares by 25.4 percent on top of previous hikes months before. 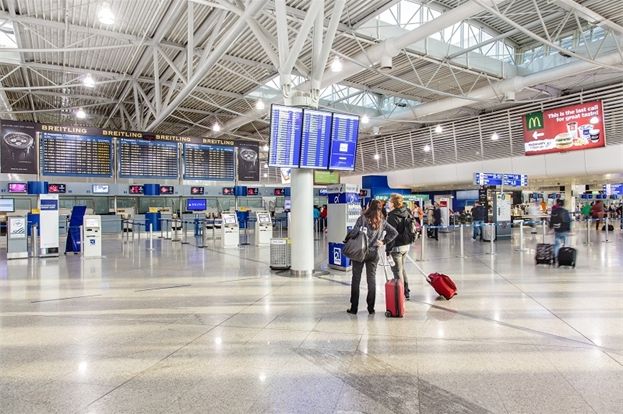 According to Greece’s statistical service, the transport sector saw the biggest increase by 20.6 percent due to much higher prices for new cars, used cars, car parts and accessories, fuel and lubricants, maintenance and repair services, taxi fares, air tickets, and ferry tickets.

– fuels and lubricants up by 33.0 percent

Inflationary pressures also took a toll on the sector in June. Compared to the same month a year ago, airline tickets were up by 48.5 percent, ferry fares by 20.4 percent, taxi fares by 32.9 percent, fuel and lubricants by 45.6 percent, new car prices by 12.2 percent and used car prices by 15.9 percent. 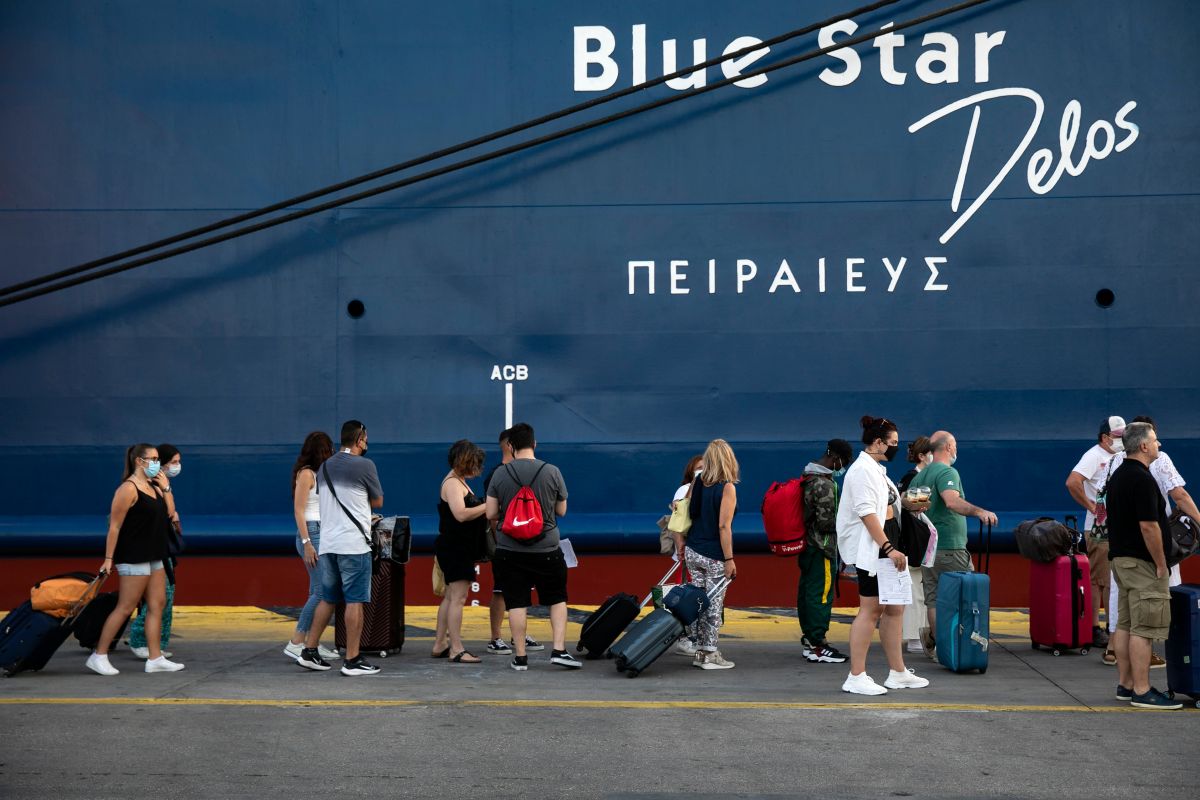 It should be noted that ferry fares to the Greek islands have increased by 30 percent over the last year with new hikes announced three times since the beginning of 2022.

Coastal shipping companies are attributing the hikes to the surge in fuel costs, which now account for 70 percent of ferryboat operating costs compared to 40 percent a year ago.

Finland to Be First EU State to Test Digital Passports