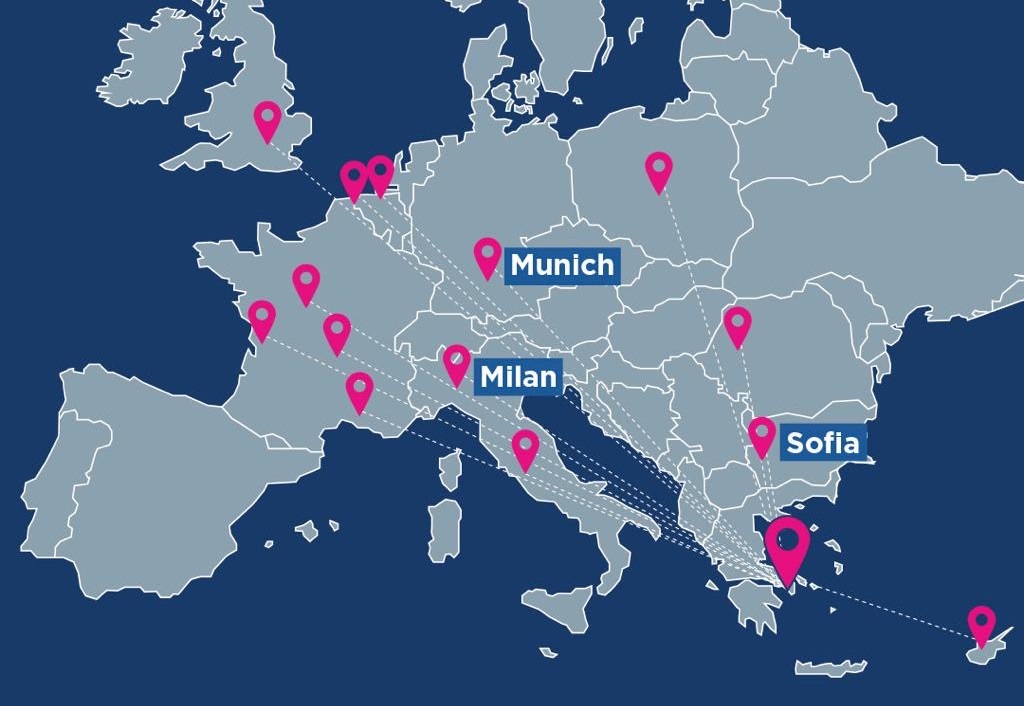 Greek airline SKY express recently announced the expansion of its network of destinations by adding new routes from Athens to the popular cities of Munich, Milan and Sofia.

“We have announced the expansion of our flight project to three strategic destinations with strong ties to Greece in terms of hospitality and entrepreneurship,” SKY Express Commercial Director Gerasimos Skaltsas said.

According to the company’s schedule, direct flights to Munich International Airport start from November 2 and will serve passengers five days a week (Monday, Wednesday, Friday, Saturday and Sunday). Thus, the lovers of the Bavarian city with the rich history, renowned museums, unique landscapes and Oktoberfest, the largest beer festival in the world, will have the opportunity to visit it at affordable and highly competitive fares.

From November 3, SKY express will directly connect Athens International Airport with Milan’s Malpensa Airport. The metropolis of the style with its architectural monuments, Gothic cathedrals and the famous Teatro alla Scala comes even closer to Athens on the best terms. 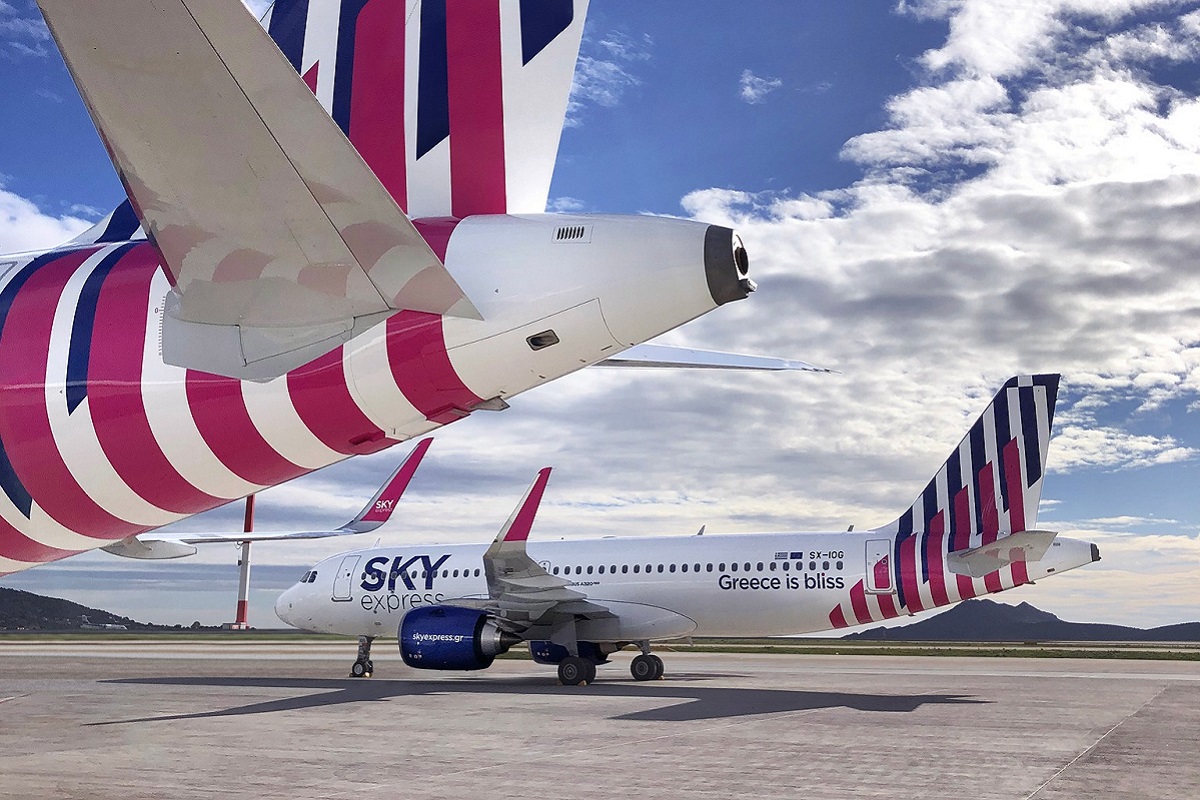 Moreover, responding to the need for increased mobility between Athens and Rome, SKY express will strengthen its routes with daily itineraries.