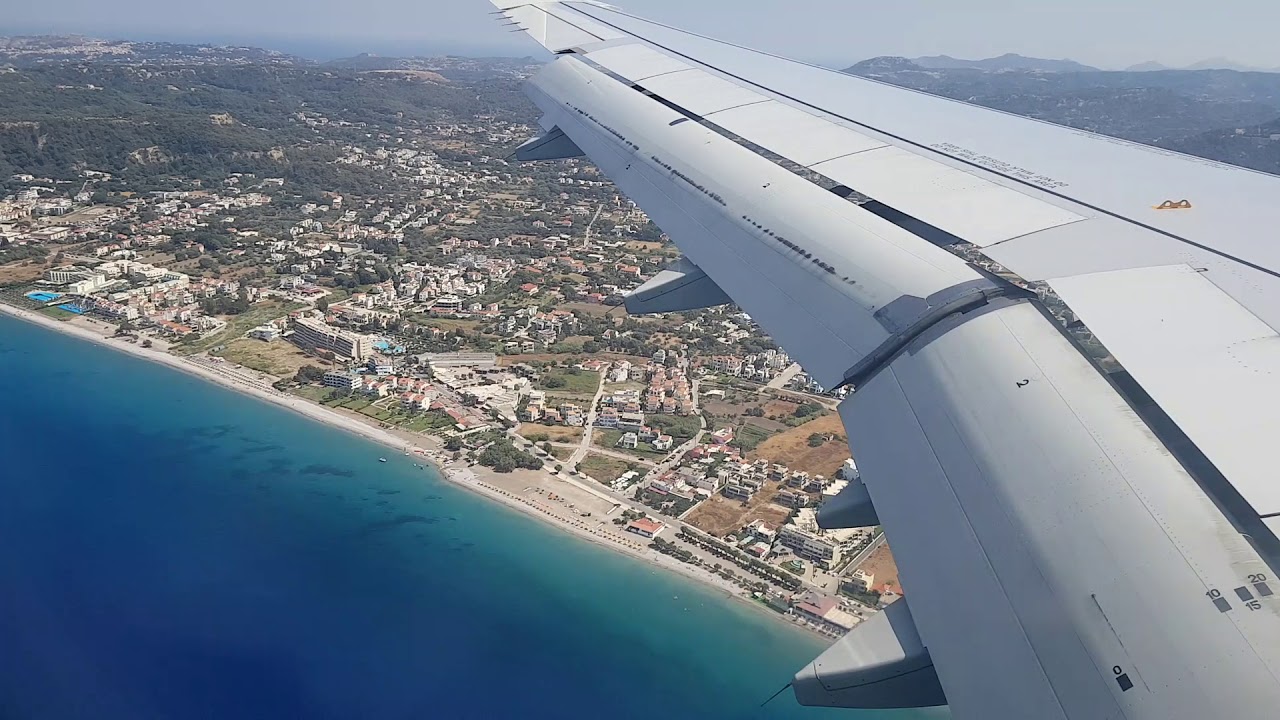 According to SATI, more than 1 million travelers visited the South Aegean islands in July sending arrival figures up by 20 percent over July 2019 levels. Indicative increases include 13 percent for the airport of Rhodes, 8 percent for Kos, 31 percent for Mykonos, and 65 percent for Santorini.

Overall, through to July 31, more than 3 million people visited the islands, which make up Greece’s top performing region in terms of tourist arrivals and revenues. 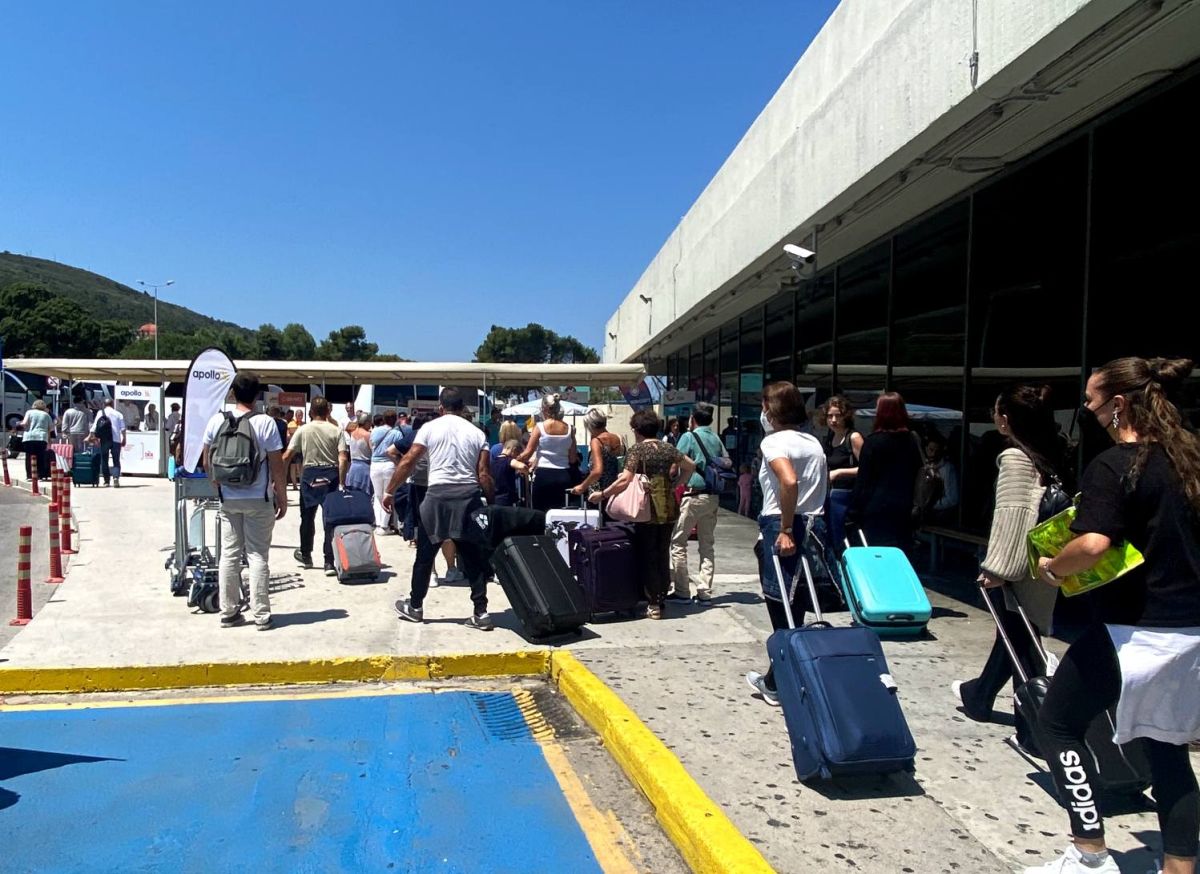 Meanwhile, in 2021 the South Aegean Region was in the lead recording the highest spending per visit and per night and maximum length of stay.

Indicative of the region’s dynamic, Rhodes airport welcomes on average some 40,000 international arrivals on the weekends, said SATI, adding that South Aegean Region destinations have managed to outdo record year 2019 levels by approximately 13 percent from March 27 to July 31.

Top source markets for Rhodes in July were the UK accounting for 20 percent of arrivals, followed by tourists from Germany (17 percent) and Poland (7 percent). Germans (27 percent), followed by Brits (22 percent) and the Dutch (8 percent) were the main visitors on Kos. The Italians (31 percent) accounted for most of the visits to Mykonos and Santorini (26 percent) in July.

The South Aegean Tourism Initiative is made up of local tourism, trade and hospitality professionals and their relevant associations and chambers.