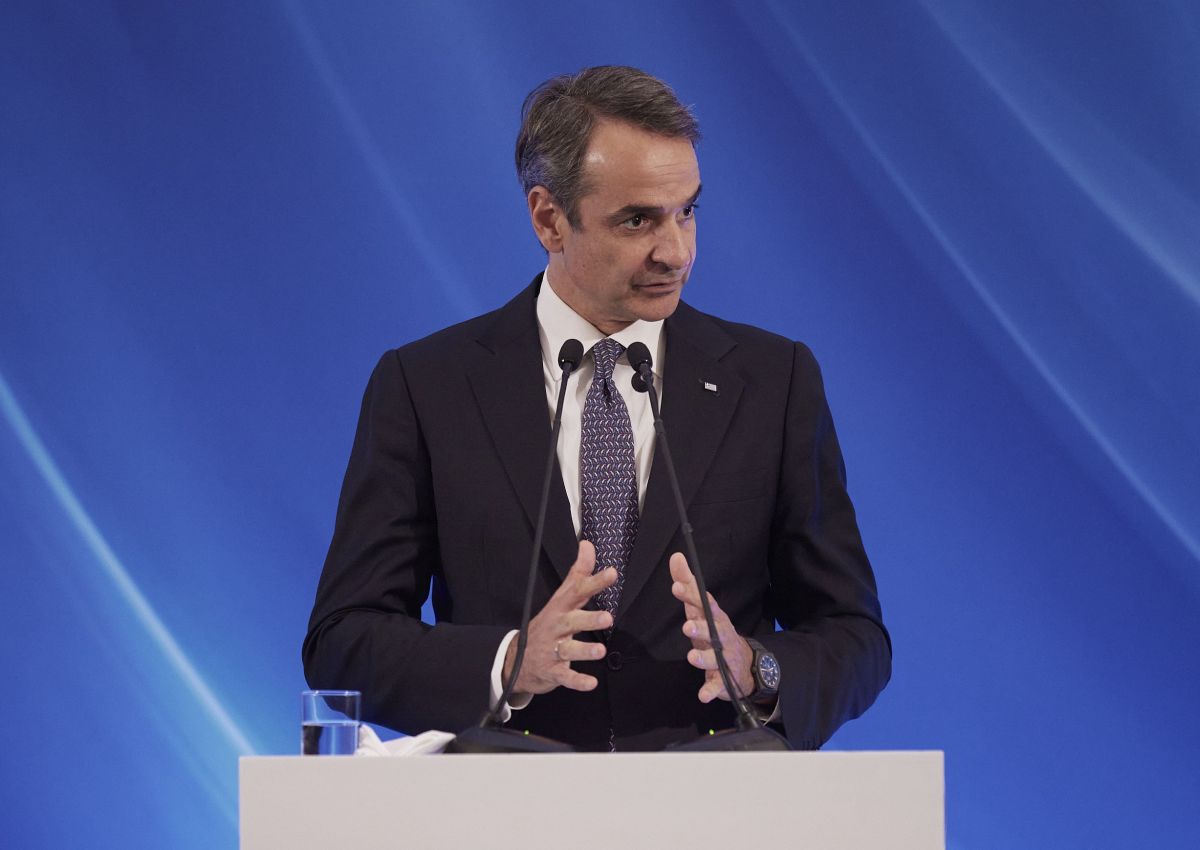 A new round of support measures aimed at offering relief to Greeks impacted by the energy crisis and inflation will be the focus of Prime Minister Kyriakos Mitsotakis’ address to the nation, which takes place traditionally each year at the Thessaloniki International Fair (TIF) in the northern city of Thessaloniki.

Among others, the PM is expected to announce new tax exemptions, an increase in pensions, youth housing policy and a new increase in the minimum wage.

Government Spokesperson Yiannis Economou on Thursday said Mitsotakis will outline the government’s policy and budget for the coming year. The tourism sector’s contribution to the economy and new investments will also top the agenda of the 86th TIF to take place on September 10-18 at the Thessaloniki International Exhibition Center and to feature the United Arab Emirates (UAE) as this year’s country of honor.

“We’ve already outdone the number of arrivals at Fraport airports compared to 2019 so we’re heading towards a tourist season that will be even better than the one we had in 2019,” said Mitsotakis during his visit this week to Kefalonia. 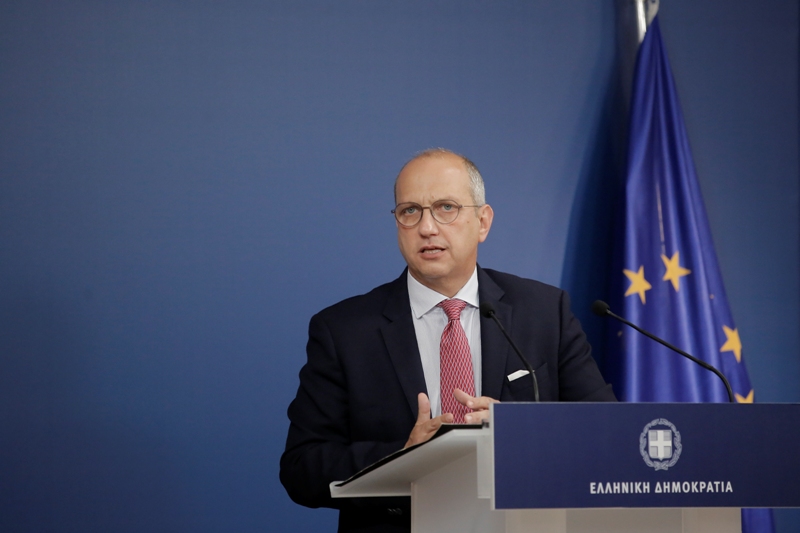 Addressing the press, Economou also referred to the tourism sector’s positive performance, which he said is promising, with tourist flows exceeding the most optimistic forecasts. Economou went on to reiterate that extending the tourist season and attracting Northern European pensioners in the winter months was a key government priority.

“Tourist traffic to our country is registering a strong dynamic as tourist flows exceed even the most optimistic initial forecasts. Foreign arrivals through the country’s airports reached 3,481,000 in June, recording a significant increase compared to the corresponding period last year, at approximately 1,190,000 arrivals, also marginally increased compared to June 2019 at approximately 3,470,000 arrivals,” he said. 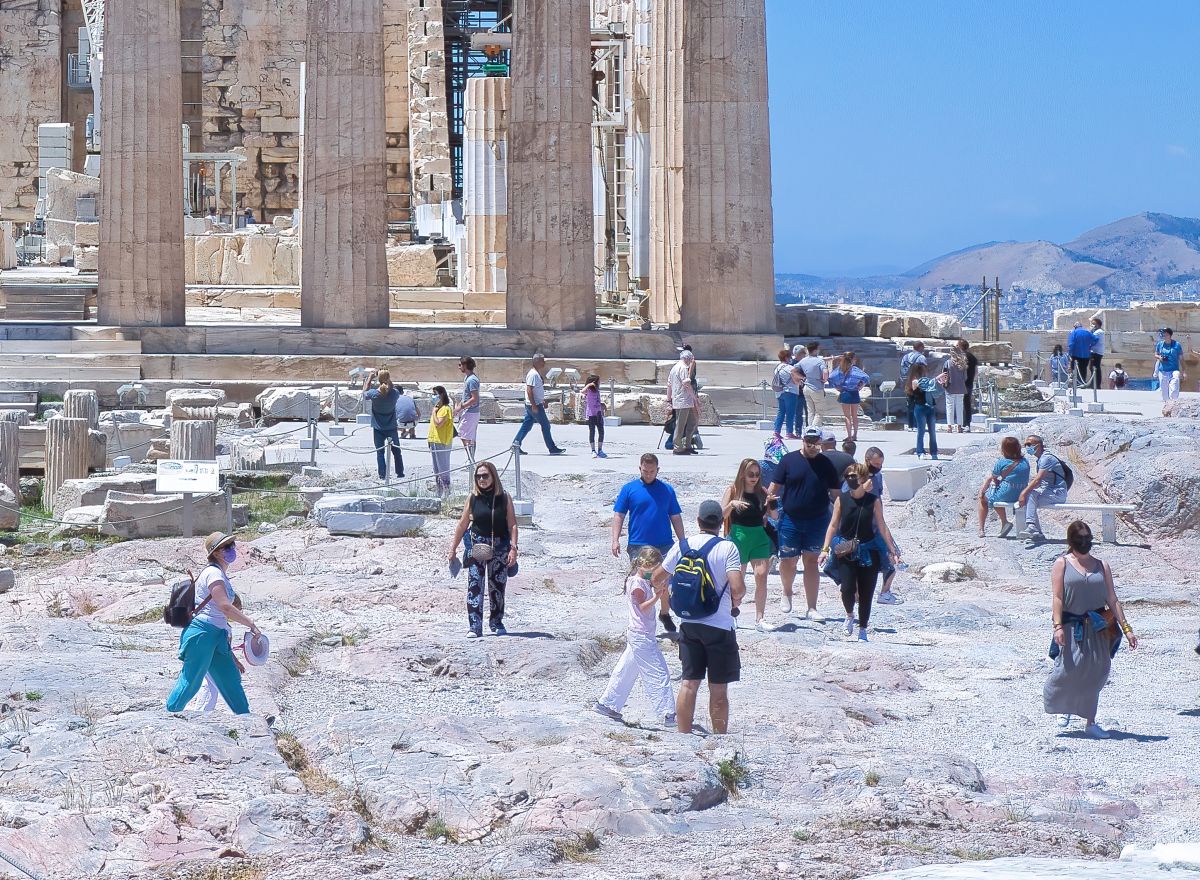 Economou added that more than 15,000 tourists visit the Acropolis every day, while this week an estimated 1 million people visited Athens.

He went on to add that tourist flows were also on the rise at less popular destinations such as Central and Western Macedonia and highlighted the contribution to 2022 tourist figures and revenues of cruise ship arrivals.

The country’s spokesperson lastly referred to support measures already being implemented including two rounds of the Tourism for All subsidized holidays program for lower-income Greeks and the newly introduced North Evia – Samos Pass to support fire-hit Evia island and Samos, which has borne the brunt of the refugee crisis.