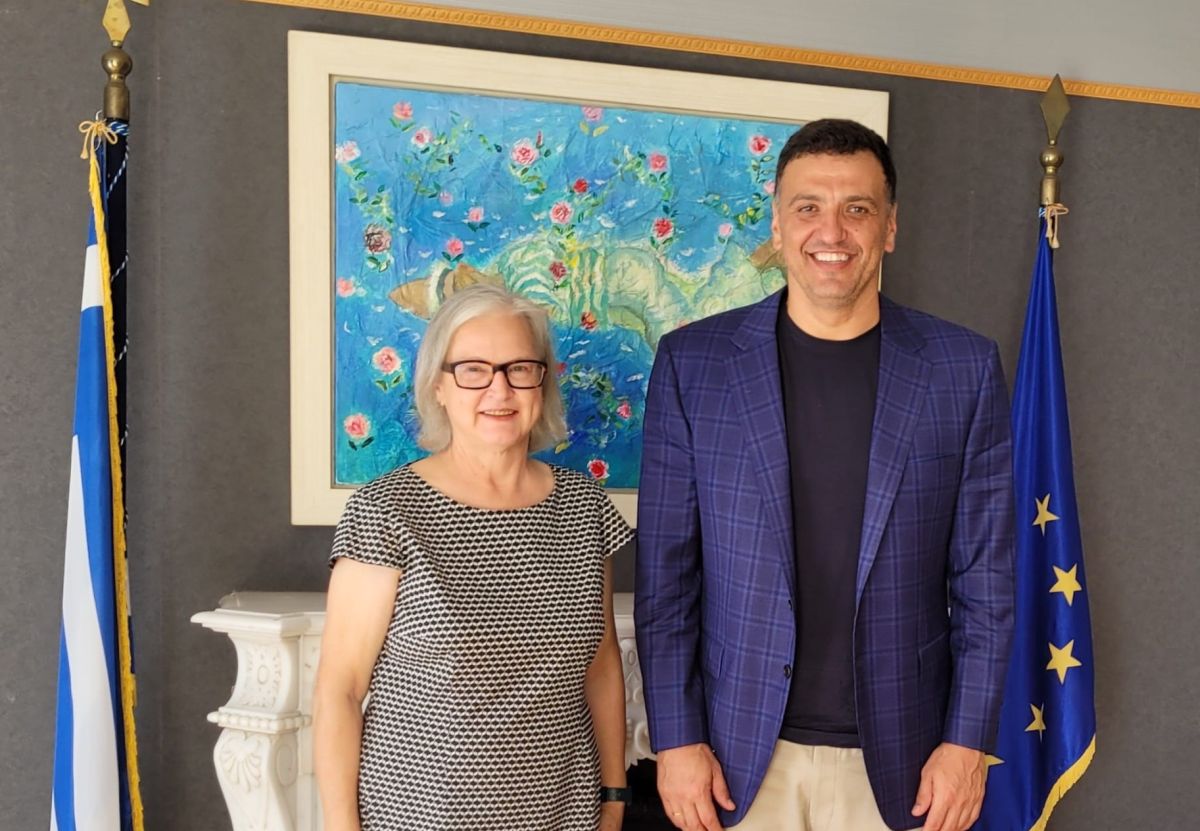 Austrian travelers are keen on visiting Greece as reflected in arrivals which were up by 32 percent in June compared to the same month in pre-Covid 2019.

Aiming to attract travelers into the fall and winter months, Tourism Minister Vassilis Kikilias met with Austria’s Ambassador to Greece Hermine Poppeller as part of the ministry’s strategy to extend the tourist season.

Kikilias and Poppeller discussed tourist exchange between the two countries and ways to maintain flows all year round. Kikilias said he would be visiting Vienna in September to meet with local travel and tourism stakeholders and to promote Greece.

Indicatively, in 2019, a total of 589,000 travelers from Austria holidayed in Greece generating more than 460 million euros in tourist revenues.

Poppeller said tourists from Austria were primarily interested in the country’s natural beauty, archaeological sites and culture, and added that the embassy’s “Austrian-Greek Music Summer 2022” events are aimed at further promoting Greece through the collaboration of Austrian and Greek artists in dozens of concerts countrywide.

The minister has met with other top diplomats including the ambassadors of Germany, Sweden and Norway in efforts to promote Greece as the ideal off-season destination particularly for Northern Europeans who are seeking warmer weather.