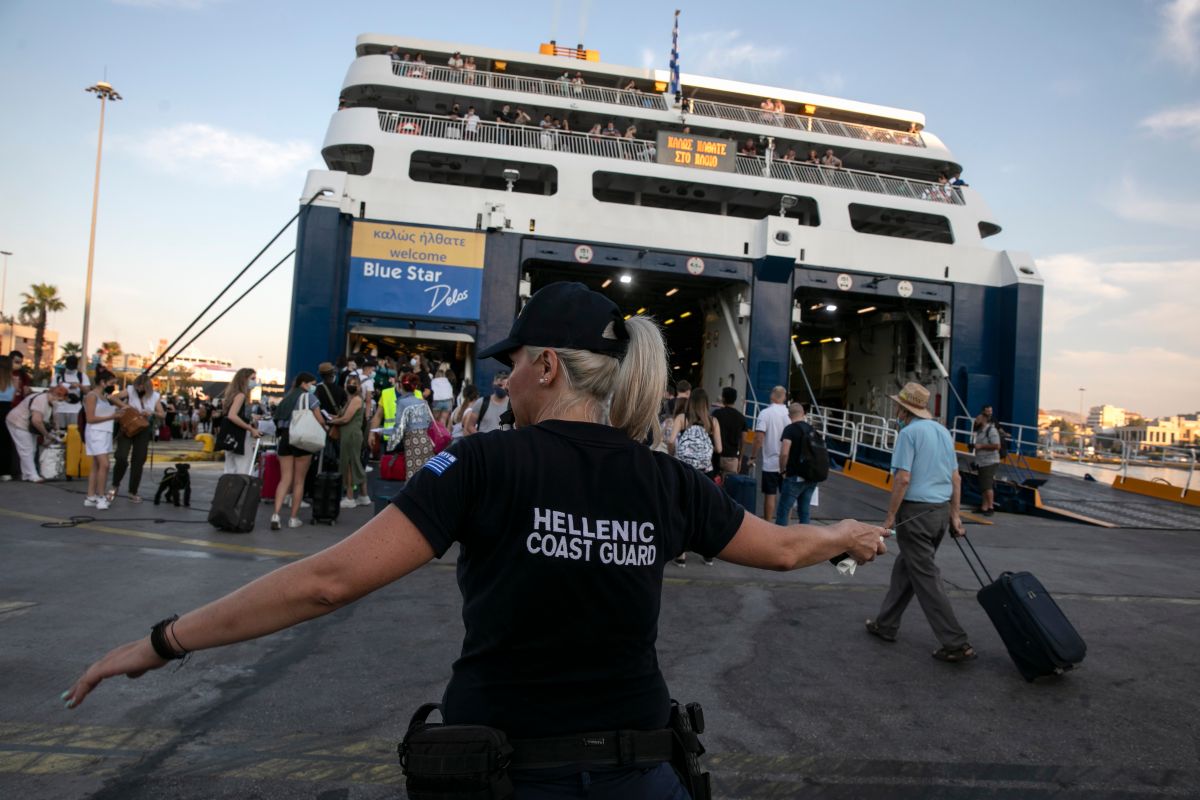 Greek authorities announced this week that they had reinforced policing at ports and airports ahead of the August 15 holiday, which marks the largest mass exodus of the year.

Indicatively, on August 1, more than 96,000 passengers went through Athens International Airport as the summer season peaks this month.

Following a meeting with Greece’s security forces and government officials, Public Order and & Civil Protection Minister Takis Theodorikakos has ordered that entry points into the country be manned by an additional 1,050 police officers on top of the 1,090 already in place to meet the demands of the summer season. 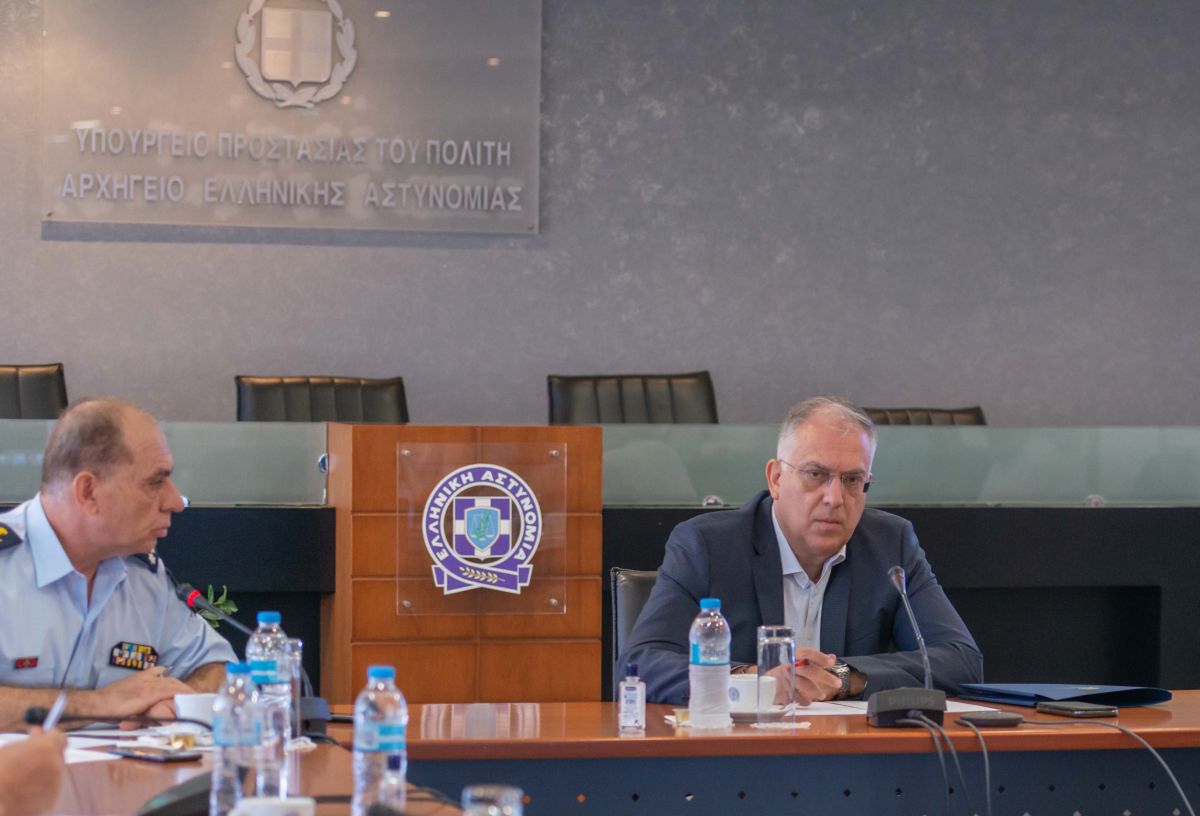 “Thanks to timely operational planning, we’ve doubled the police force at the country’s entry and exit points with 1,090 additional police officers in addition to the 1,050 already serving,” said Theodorikakos, reiterating that Greece is both an attractive and very safe tourist destination.

The minister said police forces were ready to manage the increasing numbers of tourists expected this month and expressed his satisfaction with management of tourist flows so far.

He underlined that Greece’s internationally recognized safety record was the result of heightened security and targeted training of staff at passport control points.