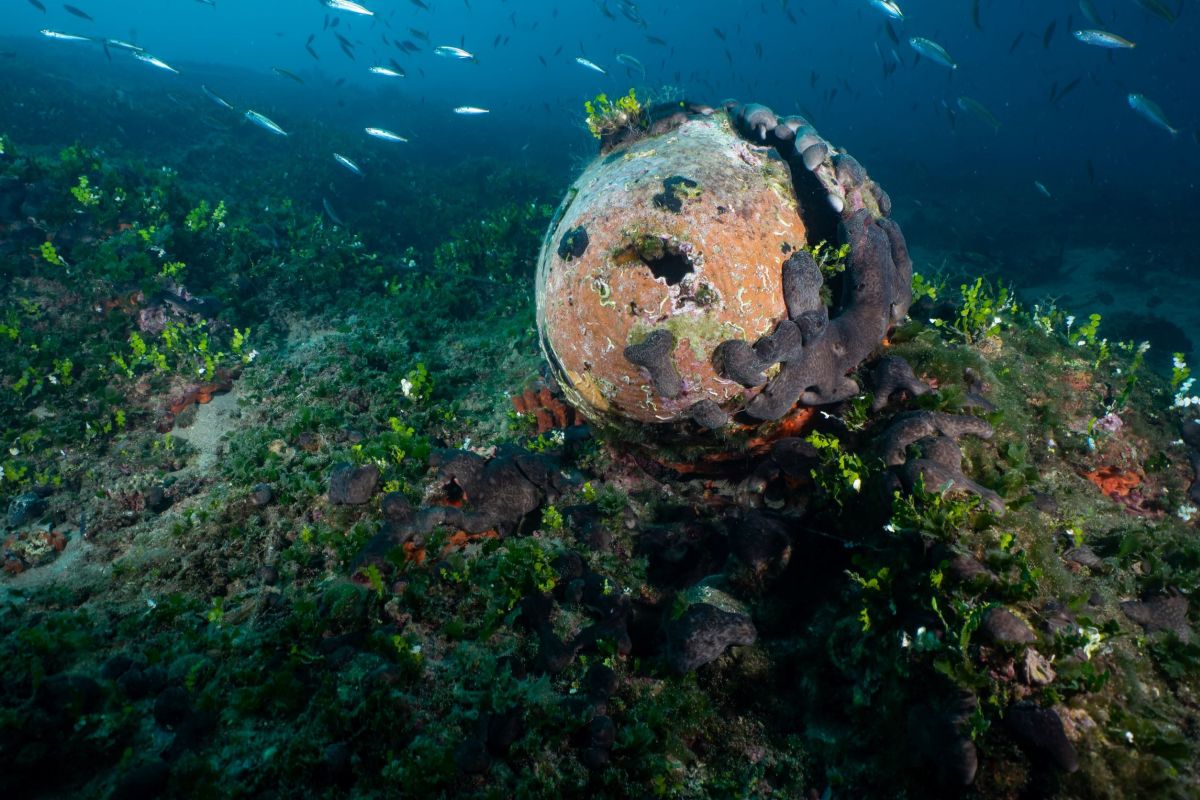 Three new underwater museums in Magnesia of the Thessaly Region in Central Greece, are now open to divers and aimed at attracting more visitors to the region, the Greek Culture Ministry announced on Sunday.

Culture Minister Lina Mendoni inaugurated three underwater museums over the weekend in the area of Amaliapoli in Magnesia, bringing the total to four now accessible to the diving public. The four sites featuring centuries-old treasures are part of the diving park being created in the area. 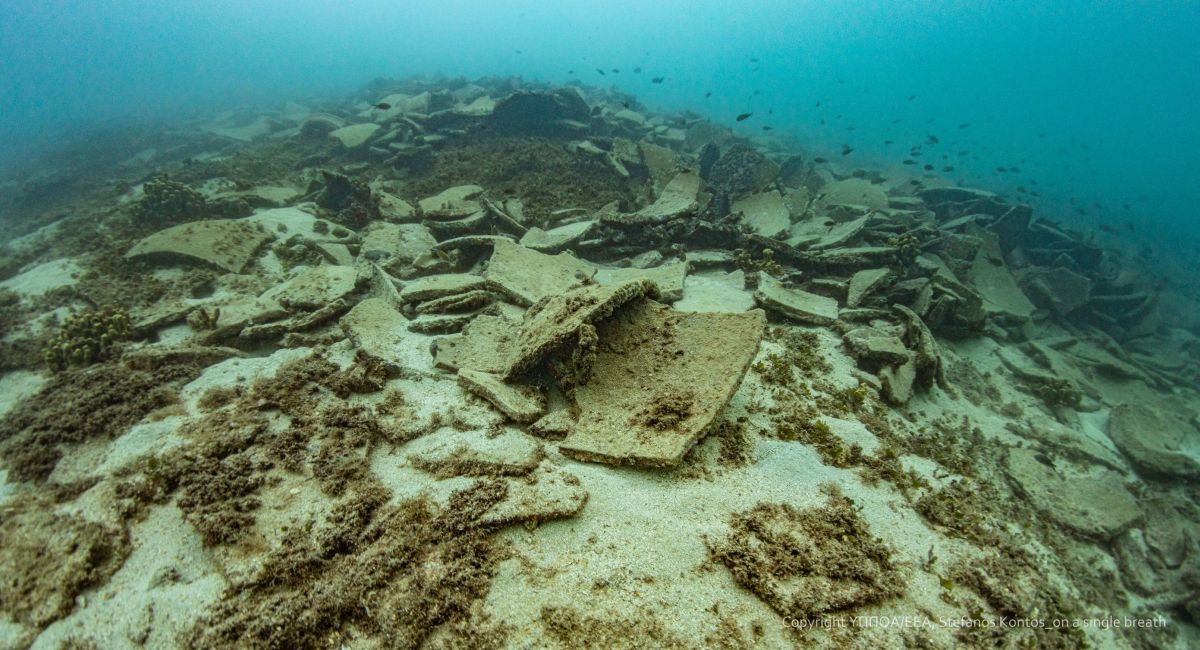 Greece’s first underwater museum, located off the coast of Alonissos, opened to recreational divers in 2020. Over the weekend, the sites of Kikinthos and those off the capes Tilegrafos and Glaros are now open to visitors and divers, the ministry announced. 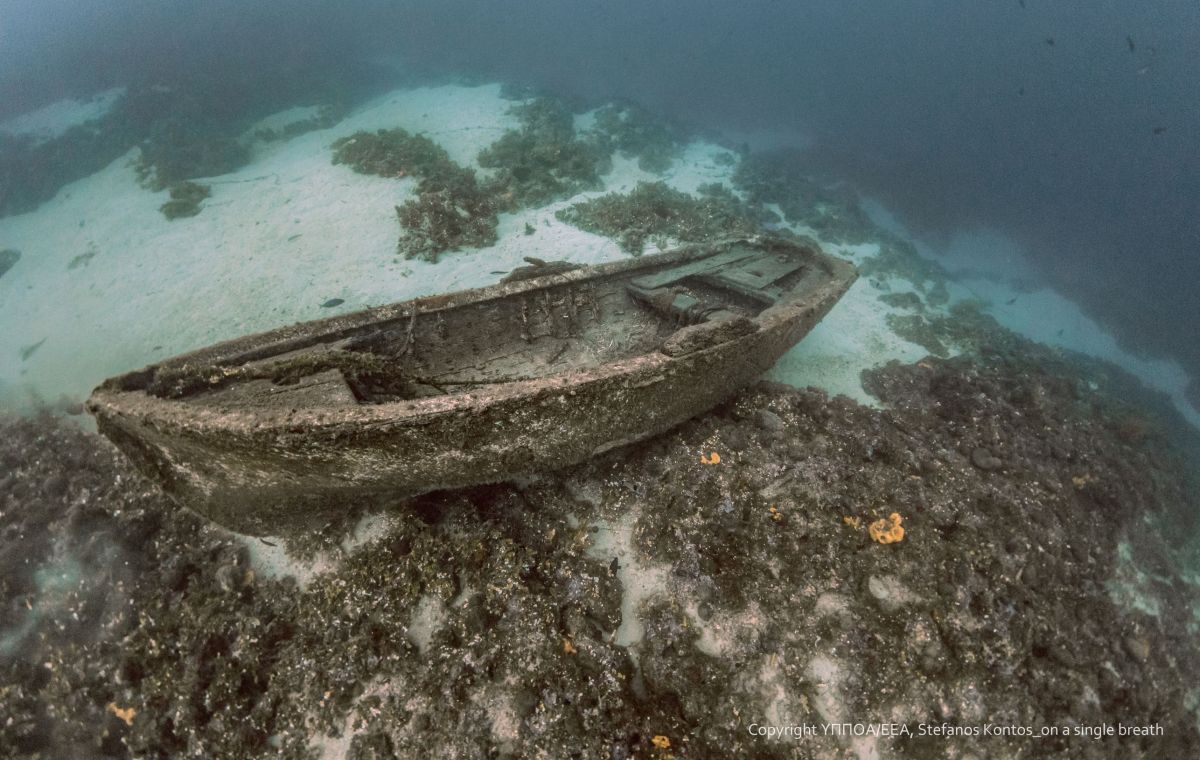 Mendoni said the sites compose a marine park with four museums further enhancing the development of diving tourism in the area. “These wrecks are located in shallow waters, from three to eight and 15 meters and can be visited even by beginners with the necessary care for the safety of the divers,” she said. 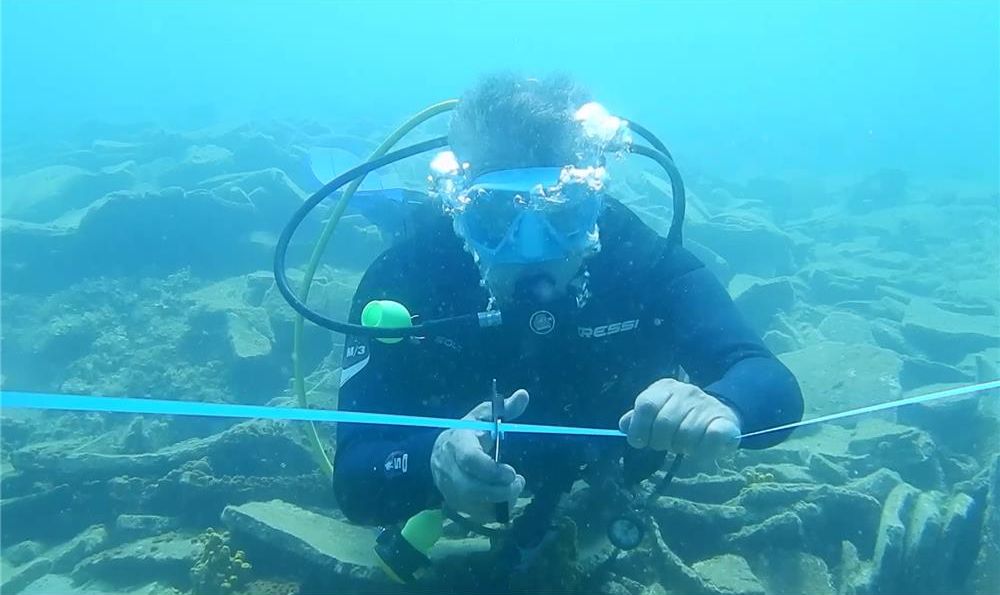 Speaking at the event, Thessaly Region Governor Kostas Agorastos, who also dove into the waters at the Kikinthos shipwreck, said the creation and promotion of the underwater museums was an important goal and a “big step for the region but also for the country as these are the only such museums in Greece”.

Also attending the event, Deputy Tourism Minister Sofia Zacharaki said the new special interest activity will contribute to the extension of the tourist season beyond the traditional summer months into November and December.