Korean Air to Resume Flights to Rome and Barcelona in September 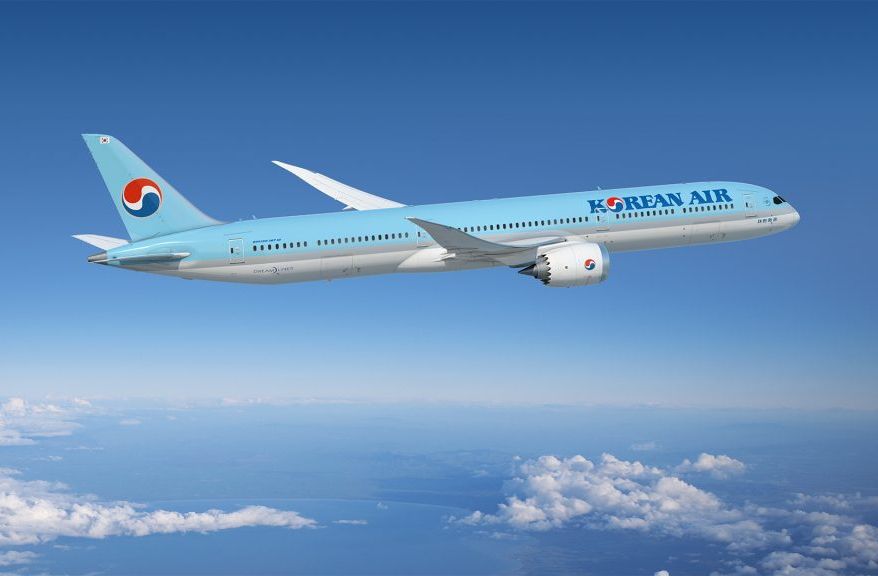 Korean Air on Friday announced that it will resume its routes to Rome and Barcelona from September after being suspended in March 2020 due to the Covid-19 pandemic.

Flights to Rome will resume on September 1 and will operate three times a week on Tuesdays, Thursdays and Saturdays, departing from Incheon at 1:00 pm and arriving in Rome at 7:30 pm. The returning flights will depart from Rome at 9:25 pm and arrive in Incheon at 3:40 pm on the following day.

In addition, three weekly flights to Barcelona, Spain’s northeastern city known for its art and architecture, will resume on September 2 and will operate on Mondays, Wednesdays and Fridays. The flights depart from Incheon at 11:40 am and arrive in Barcelona at 7:00 pm. The return flights leave Barcelona at 9:00 pm and arrive in Incheon at 4:05 pm the next day.

“We are excited to welcome passengers back to Rome and Barcelona after two and a half years. The European market is recovering faster than expected, and we are seeing a strong comeback in travel demand,” said Jumin Kim, General Manager and Director of Western Europe Regional Office of Korean Air. 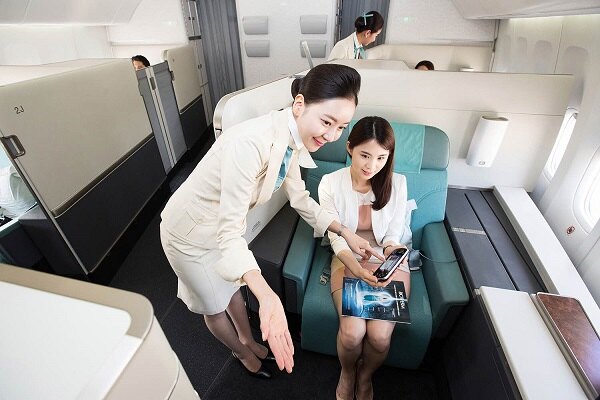 As part of restoring its Europe network, the airline recently resumed its Milan and Vienna routes and also increased capacity on other routes.

“We will continue to closely monitor market trends and reinstate our remaining network accordingly as we work towards full recovery,” Kim added.

Earlier this month Korean Air came in fourth among the Top Twenty Airlines in the World for 2022 announced by AirlineRatings.com. To be named in the top twenty, airlines must achieve a seven-star safety rating and demonstrate leadership in innovation for passenger comfort.

Hosted by the Global Management Association(GMA), the GCSI awards recognize the best Korean corporation in each category by evaluating customer satisfaction levels, global competitiveness and customer loyalty. In recognition of its efforts to enhance customer service, Korean Air has maintained its top rank for 18 consecutive years since 2005.