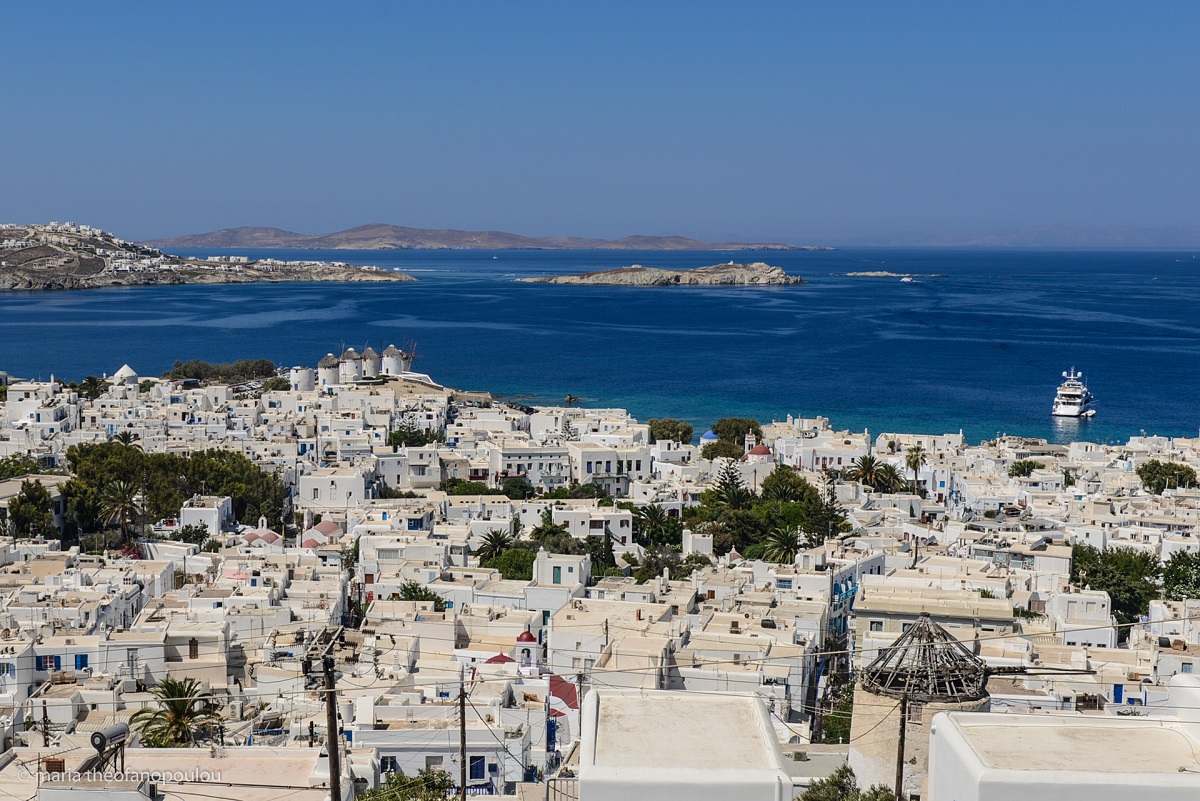 Popular Greek islands Mykonos, Paros and Santorini have the highest property rates in proportion to demand as the real estate market in Greece continues its upward trend, according to a nationwide study released this week by RE/MAX Greece.

More specifically, average going rates for Mykonos last year came to 7,250 euros per square meter (m2), 3,450 euros/m2 on Paros and 3,250 euros/m2 on Santorini. Crete, meanwhile, a favorite traveler destination, has kept prices relatively lower but very divergent from one area to the other. 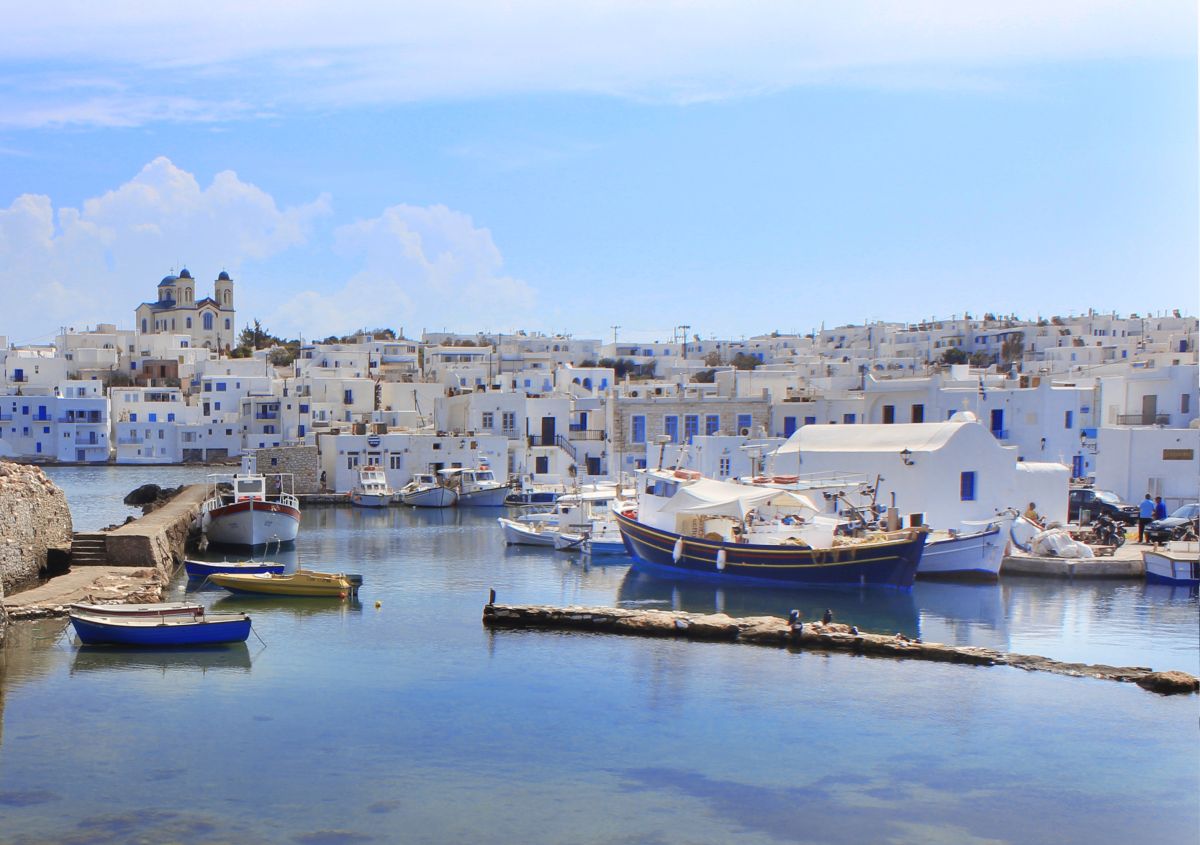 Other Greek destinations winning over holiday home buyers are Corfu, Kefalonia and Lefkada and in the mainland Halkidiki, Volos and Kalamata.

Indicatively, according to RE/MAX Greece, the highest rate of return (RoR) is recorded in Southern Greece, the Cyclades and Crete at 7 percent, followed by Northern Greece (6 percent), and the Ionian islands (5 percent). 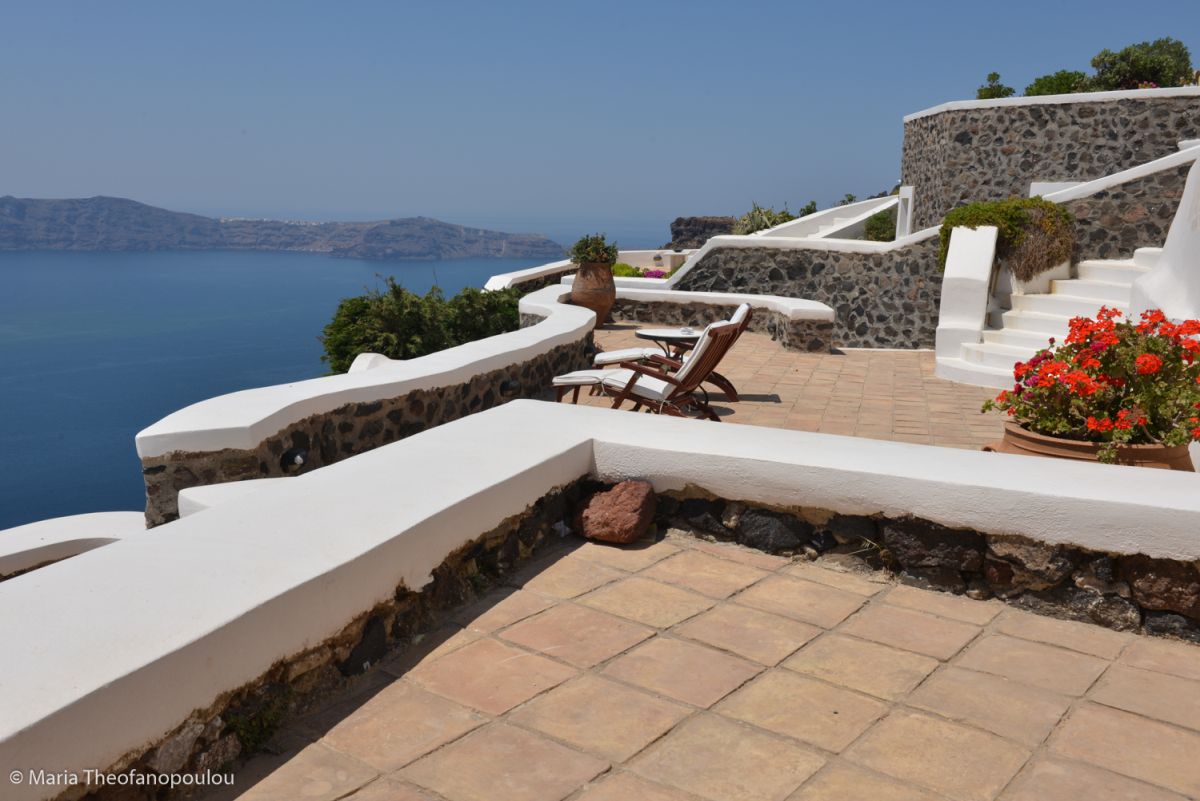 According to the survey, for every 100 property sales, Greeks account for 54 percent and foreigners for 46 percent. More specifically, 90 of the 100 mainland holiday home sales in cities such as Xanthi, Komotini and Igoumenitsa were made by Greeks whereas on the islands such as Naxos, Crete and Corfu, 90 out of 100 sales concern foreign buyers.

The study found that Covid-19, the Russia-Ukraine war and inflationary pressures appear to have little impact on the vacation home market in Greece, which analysts say will continue on its upward trend stimulated by new infrastructure at Greek destinations and increasing tourist figures which can support short-term rental properties.

Buyers interested in purchasing and utilizing properties for short stay rentals are focusing on urban centers such as Athens and Thessaloniki as well as on Mykonos, Naxos, Santorini, Paros, Chania, Corfu and Kefalonia.