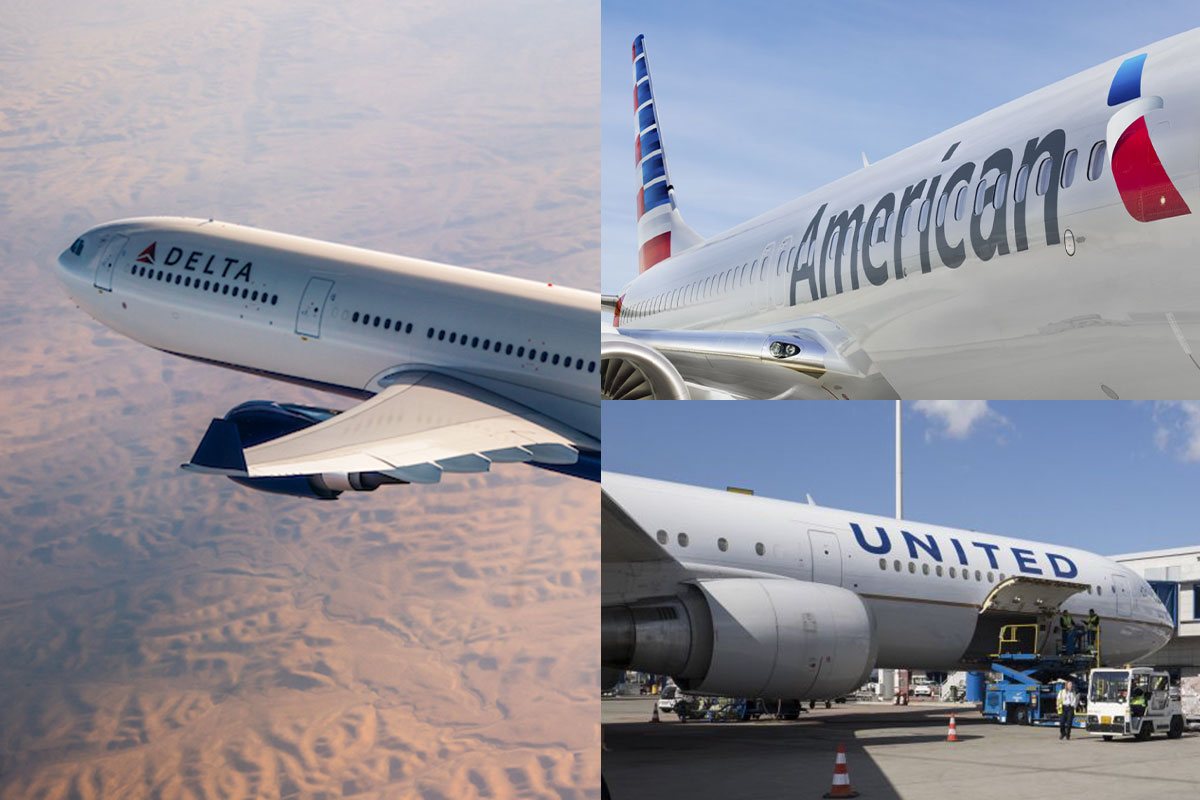 As part of efforts to extend the tourist season beyond the traditional summer months, Greece is hoping to keep inbound flights from the US coming in until the end of the year, said Tourism Minister Vassilis Kikilias.

Speaking to local media, Kikilias said the ministry’s main objective to attract travelers into winter is being achieved, adding that Athens International Airport’s reputation for few delays has played a decisive role.

Athens Airport was also ranked by travelers as Europe’s best airport to get stuck in should your flight be delayed. According to traveler experiences and reviews on Google, AIA was named the Number 1 airport in Europe in terms of overall delay experience.

“We’re aiming to keep tourism coming until December 2022,” said Kikilias, who reiterated the sector’s significant contribution to the economy but also its importance as a driver of growth in smaller communities countrywide, which translates, he said, into jobs and income for small and medium-sized family businesses. 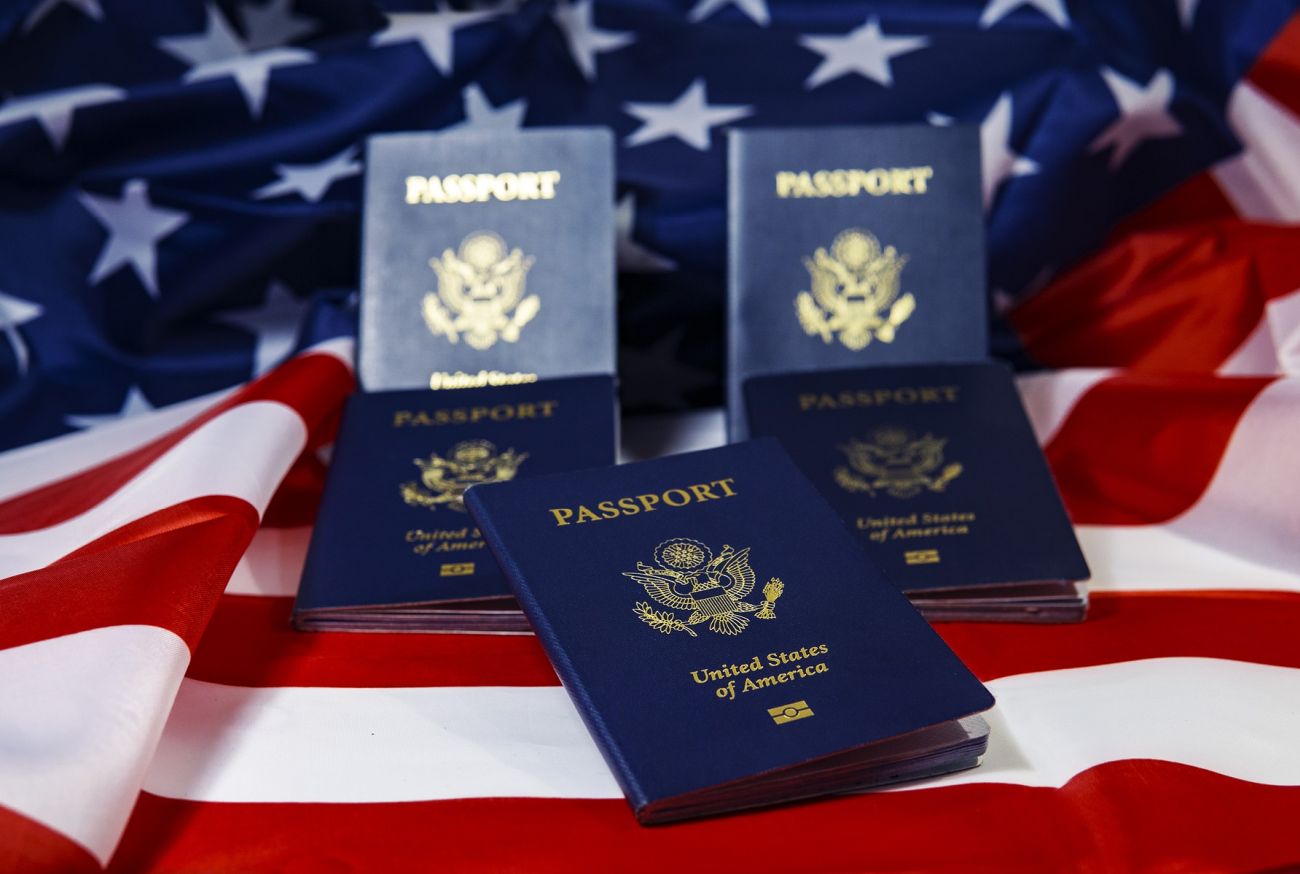 The minister also referred to tourism revenue forecasts which are constantly being revised upward underlining that the sector was doing very well despite the unprecedented challenges this year including the Russia-Ukraine war, the energy crisis, inflationary pressures and the loss of the Chinese market due to pandemic restrictions.

Lastly, the minister referred to actions being taken by the ministry to create incentives particular seniors and pensioners in Northern Europe to visit Greece off season and benefit from the warm weather, lower costs, high level infrastructure and top quality services.

Earlier this week, Kikilias said Greece was the number 5 brand name in tourism and travel worldwide. To meet the surging demand, Greece was attracting more international investors and key market players such as One&Only, Mandarin, Hyatt, Marriott, Accor, and Brown, he said.