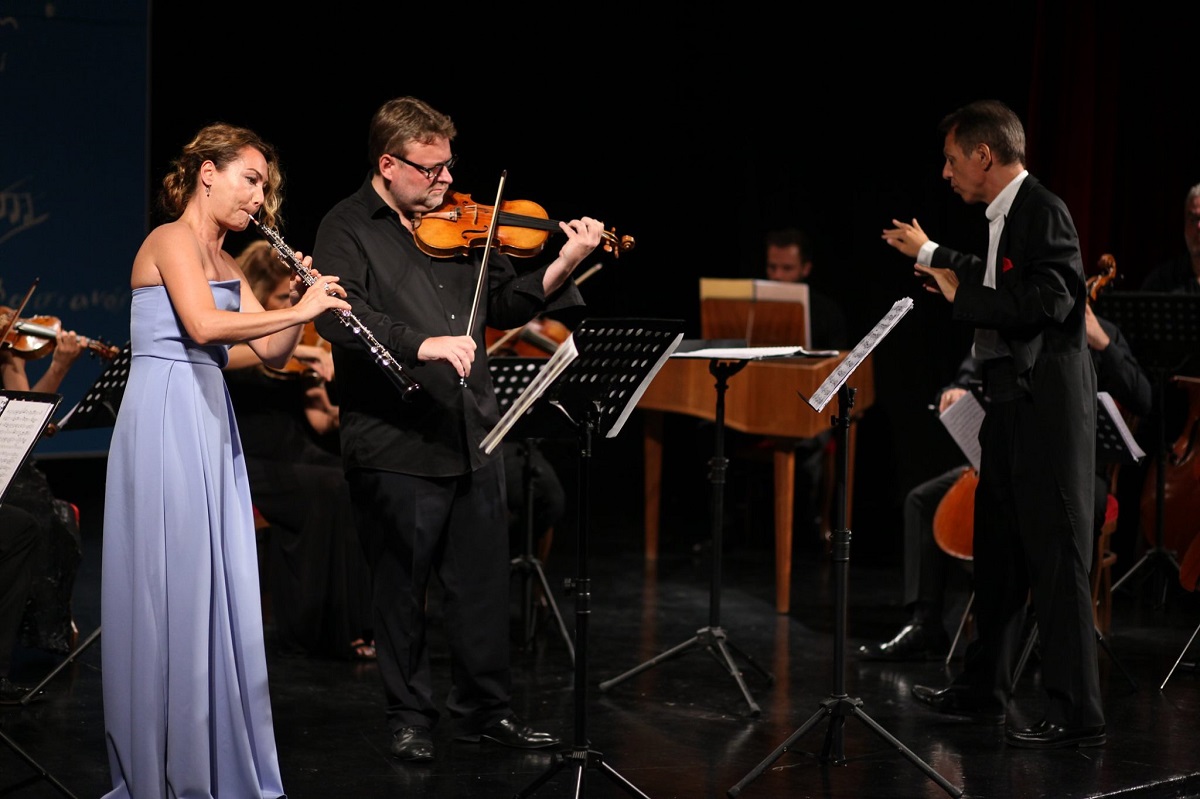 Greece’s island and mainland destinations of Chania, Thermo, Syros and Sikinos this August will host a number of music and cultural events for all tastes.

Summer festivities include a rock festival in Chania, Crete; a religious event in Thermo, Etoloakarnania; a classical music festival on Syros; and an audiovisual festival on Sikinos.

All events will take place under the auspices of the Greek National Tourism Organization (GNTO). 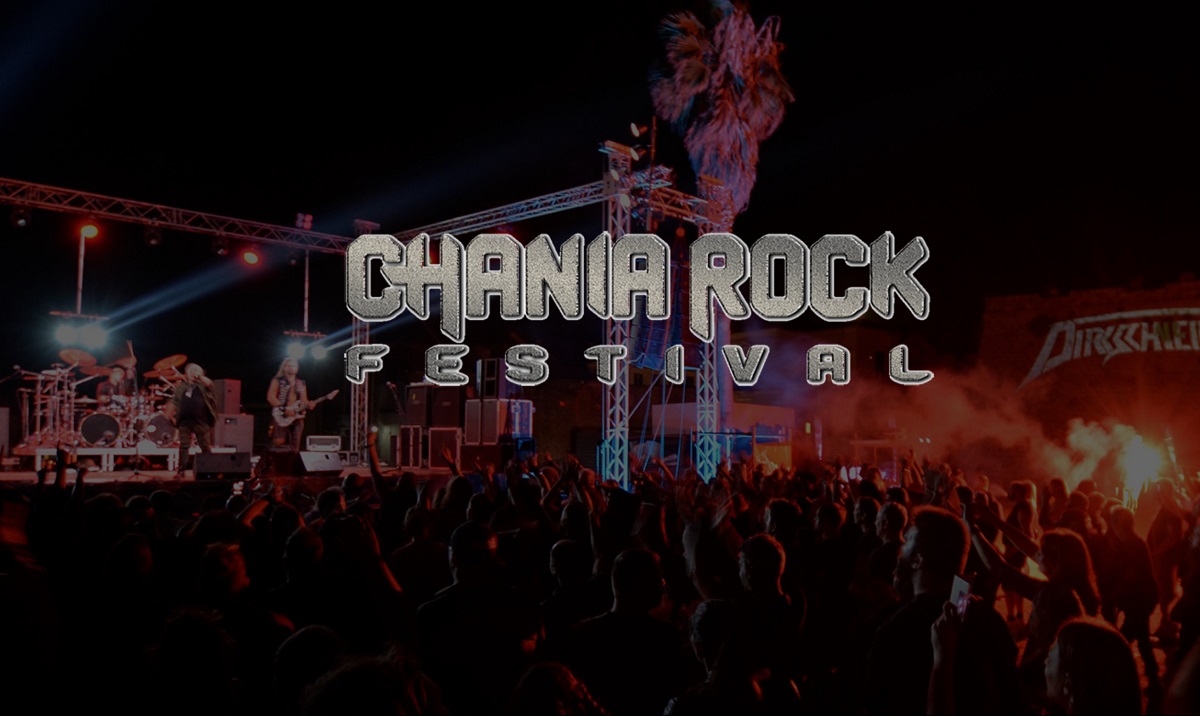 During July 31 – August 1, the city of Chania on the island of Crete will host the Chania Rock Festival. In its 20th year, the festival will host popular Greek and foreign rock bands.

As in previous years, the festival is expected to attract people from all over the world and be covered by dozens of European media.

The Chania Rock Festival is among the 21 Most Intimate European Festivals. Norwegian Air has placed it among the four “must-see music festivals of the year”, while the event is recommended by the Embassy of Germany in Athens and the consulate generals of the UK, Sweden, Denmark and Norway in Chania. 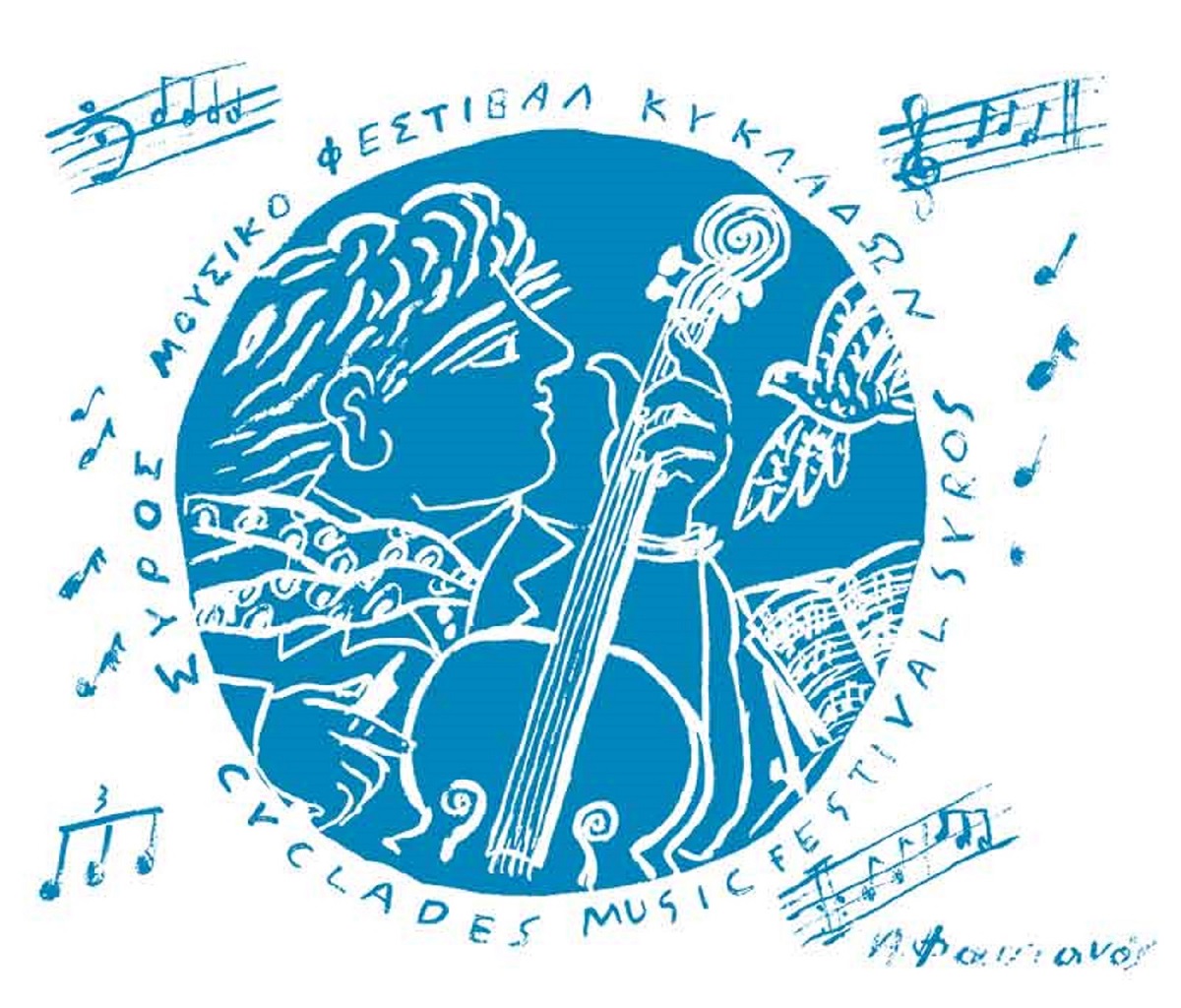 During August 6-13, the island of Syros will host the International Classical Music Festival of the Cyclades.

To be held for the 18th year at the “Apollon” theater in Ermpoupolis, the festival will feature an opera gala with Greek National Opera Soprano Cellia Costea and renowned Greek baritone Dimitri Platanias; two chamber music concerts and a recital of opera singer Myrtò Papatanasiu.

This year’s event is dedicated to late Greek painter Alekos Fasianos who had designed the festival’s logo. 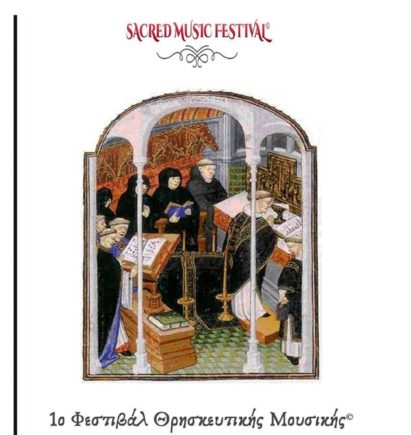 The town of Thermo in Etoloakarnania during August 19-20 will host a religious music festival.

The 1st Sacred Music Festival of Thermo will be held with the participation of choirs from Greece, Italy, Turkey, Wales and Serbia that will present works inspired by the Byzantium, western music tradition, Russian Orthodox music tradition, Greek and foreign religious songs and more.

The program of events will also include guided tours to religious monuments, archaeological sites and natural attractions of the wider area.

Between August 19-22, the island of Sikinos will host the 4th Little Islands Festival 2022, a celebration of contemporary audiovisual arts and digital creation aiming to promote the cultural heritage of Aegean’s small islands.