The building that houses the Archaeological Museum of Argostoli on the Greek island of Kefalonia will soon undergo a deep reconstruction, the Greek Culture Ministry recently announced.

It is reminded that the museum had stopped operations in 2014 after suffering extensive damage due to a strong earthquake that hit the island.

The ministry’s announcement follows the approval of a preliminary architectural study for the building’s reconstruction and operation. The study took into account the building’s current state as well as Greece’s regulatory framework and modern museum requirements.

“It is very sad for an island with such a significant cultural heritage to not have a museum. The ministry is proceeding with the museum’s reconstruction in accordance with modern requirements and specifications,” Culture Minister Lina Mendoni said. 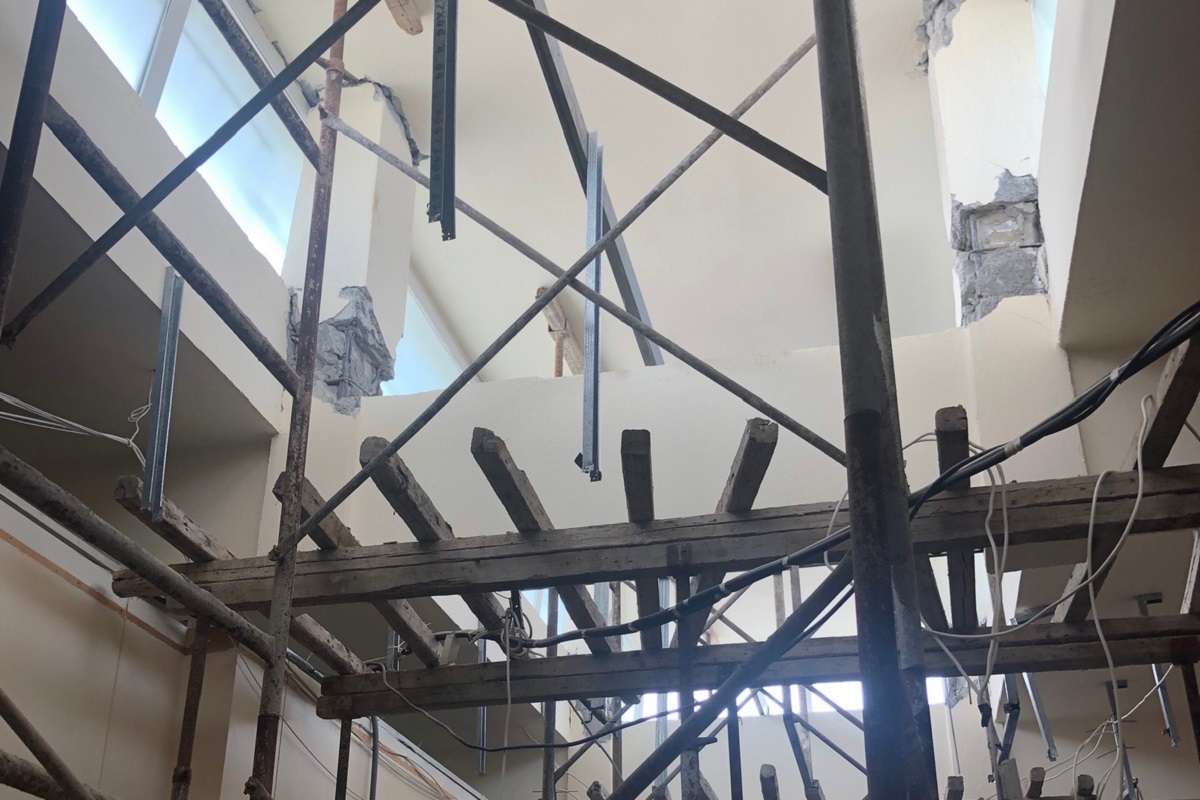 The Argostoli Archaeological Museum suffered extensive damage during an earthquake that hit Kefalonia in 2014.

Approved by the ministry’s Museum Council, one of the main parts of the reconstruction plan is the expansion of the museum’s interior areas.