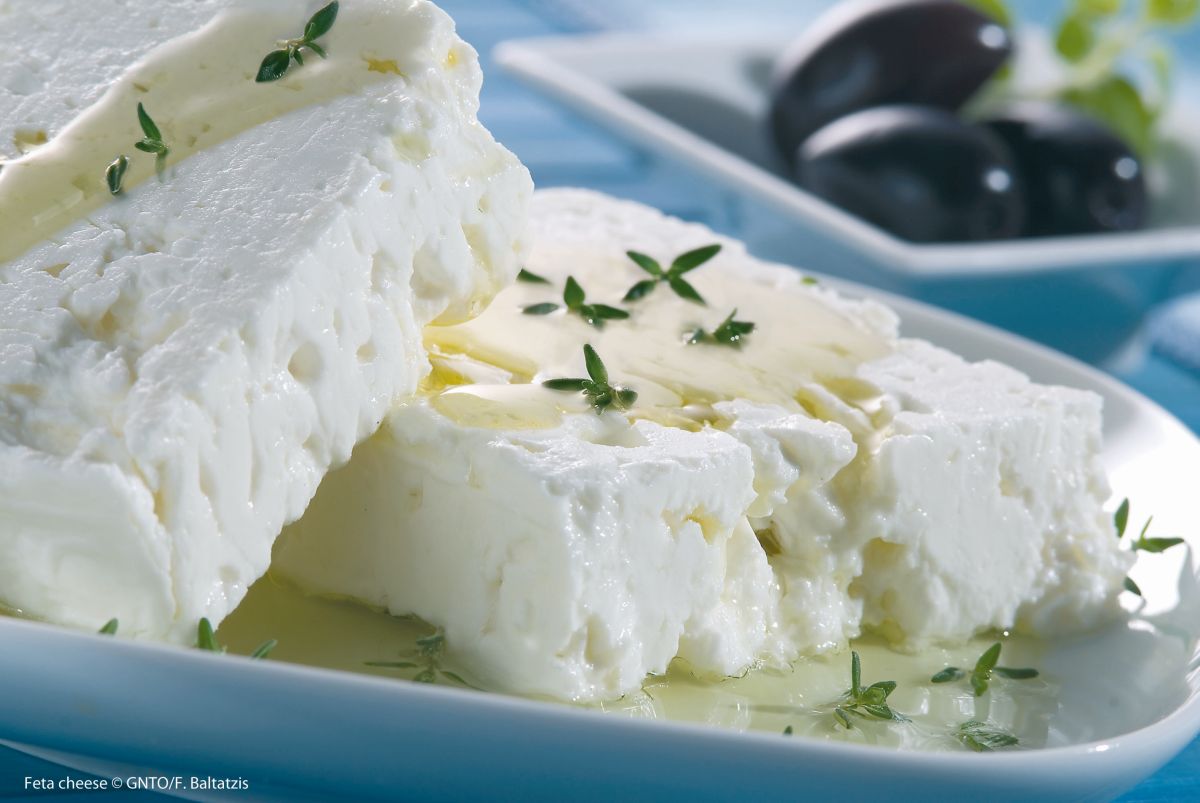 The European Union’s highest court reiterated this month that feta cheese was Greek after it found that Denmark was violating EU law by allowing its dairies to export white cheese as feta.

The decision was a win for Greece, which has repeatedly taken steps to protect its most famous cheese. In 2002, feta was recognized by the EU as a traditional Greek product of Protected Designation of Origin (also known as PDO). This means that the name can only be used for cheese that originates in the defined geographical area in Greece and conforms to the applicable product specifications.

Authentic Greek feta is made of fresh or pasteurized sheep’s milk or a mixture of sheep and up to 30 percent goat’s milk.

With its decision on Denmark this month, the EU put a stop to countries producing and exporting white cheese as feta pointing out that the cheese is exclusively Greek. 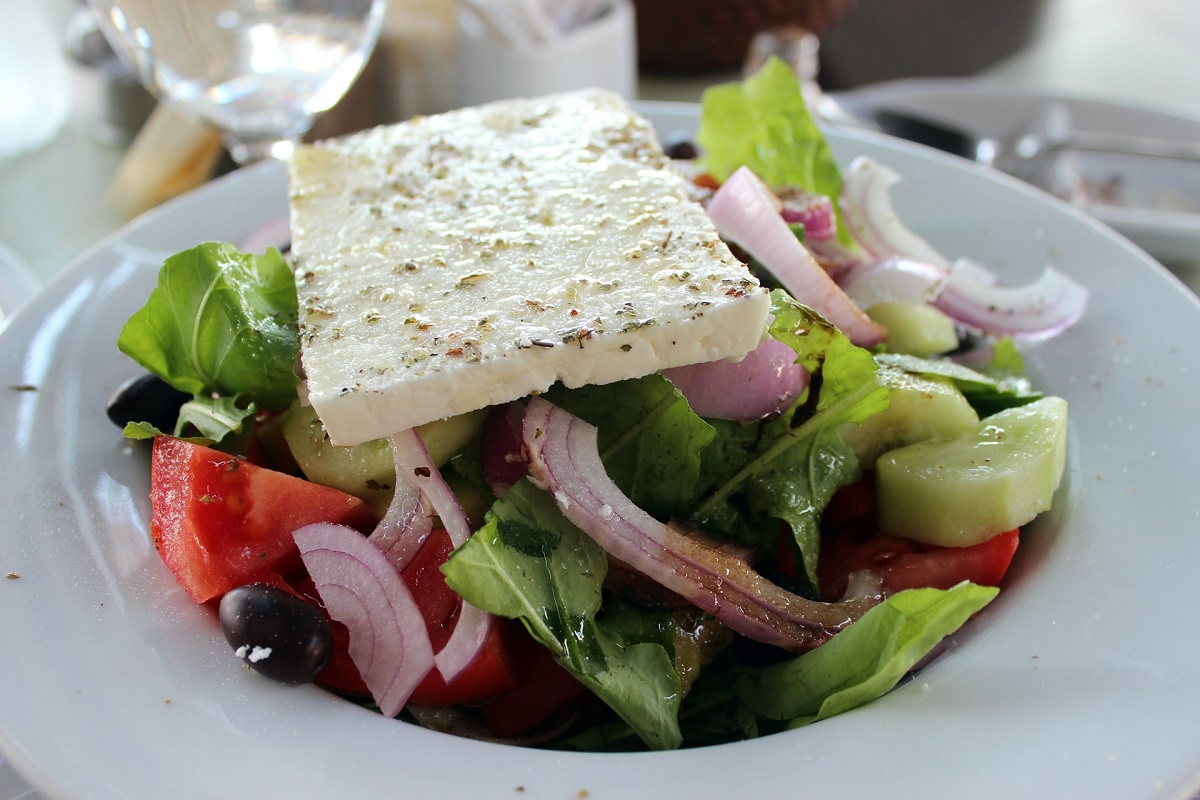 In an interview to The Guardian, Christos Apostolopoulos, president of the Association of Greek Dairy Industries, welcomed the decision. “We are very pleased and delighted. Our complaints have finally been heard.”

“Our organization accounts for about 95 percent of our total exports,” Apostolopoulos told The Guardian, describing Denmark’s actions as “total fraud” and adding that the said fake feta could only be named “white brined cheese”.

According to the EU court verdict, “by failing to stop the use of the designation ‘feta’ for cheese intended for export to third countries, Denmark has failed to fulfil its obligations under EU law”. It has also violated the right of Greek producers to a fair income.

Denmark has repeatedly been reprimanded for its insistence to export white cheese as feta. Earlier this year, the court again said Denmark was in breach of EU law by labeling white cheese exports “feta”.

Surge in Tourist Arrivals Fuels Greece Tourism Revenues in May 2022