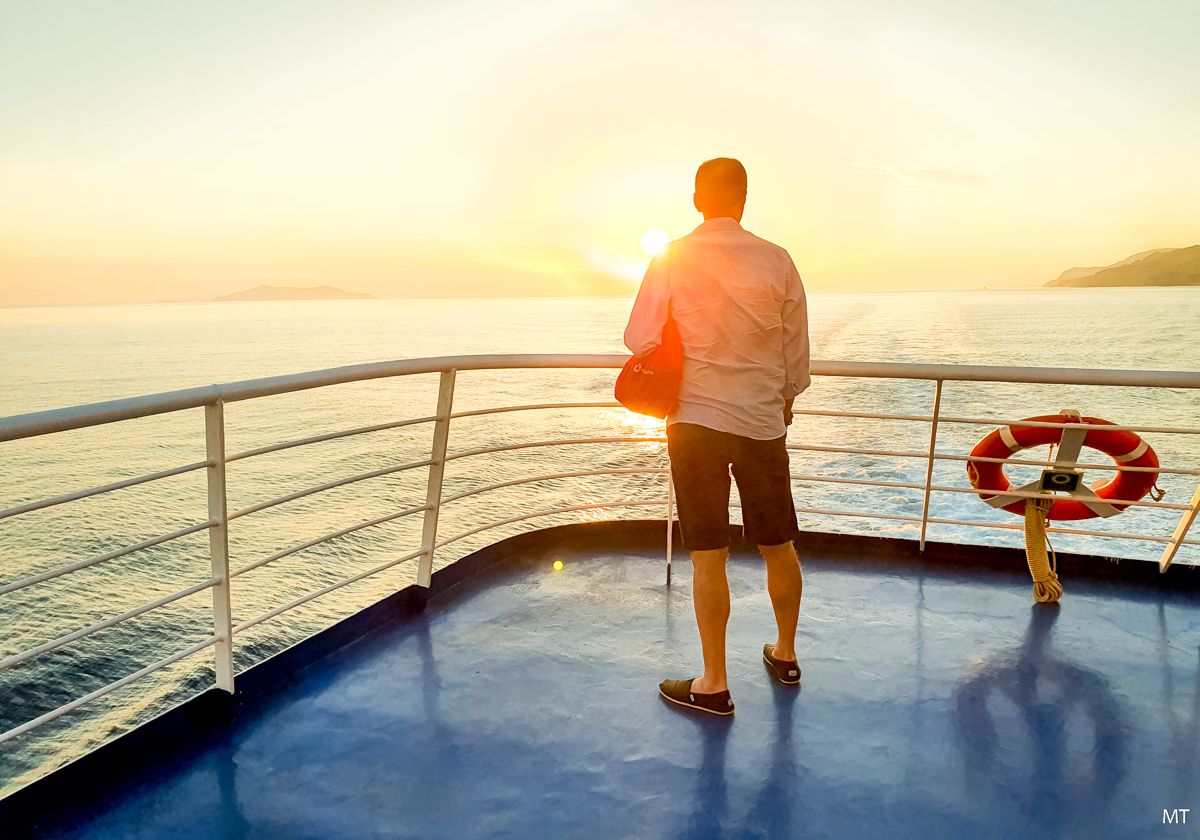 Greece has been ranked second best country for solo travelers by SportsCover Direct, a company offering comprehensive insurance products to those involved in sports and leisure activities.

In a report, SportsCover Direct highlights that solo travel boasts many benefits, allowing travelers “to be selfish” with the activities they choose as satisfying a group’s interests can be one of the most difficult things when traveling with friends.

“Tourists can sail to some of the most idyllic Greek islands from Mykonos to Santorini whilst sipping on cocktails and feasting on Grecian delights,” the report says. 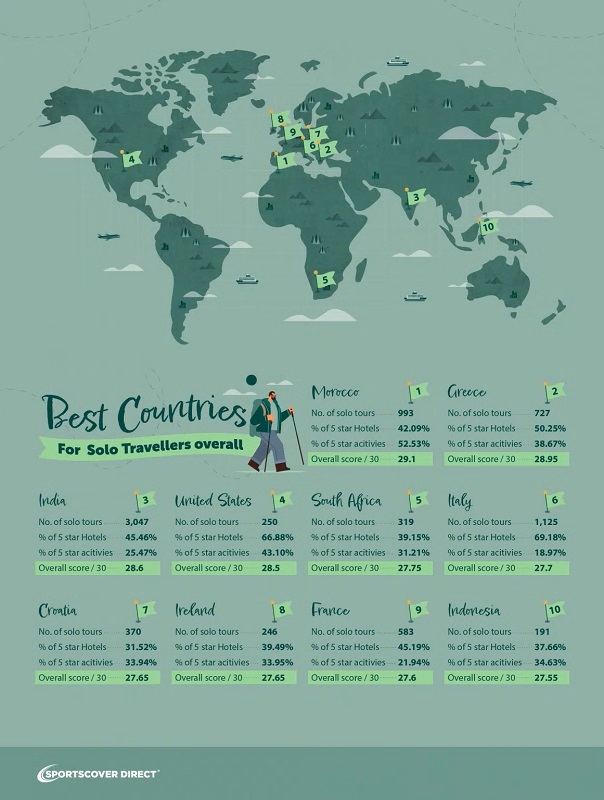 Morocco ranks first on the list with an overall score of 29.1 points.

With 3,047 solo tours, India comes in third place for solo travelers followed by the United States in fourth place and South Africa in fifth.

Countries with the most solo tours

Greece also ranks sixth among the countries with the most solo tours, offering a total of 727. 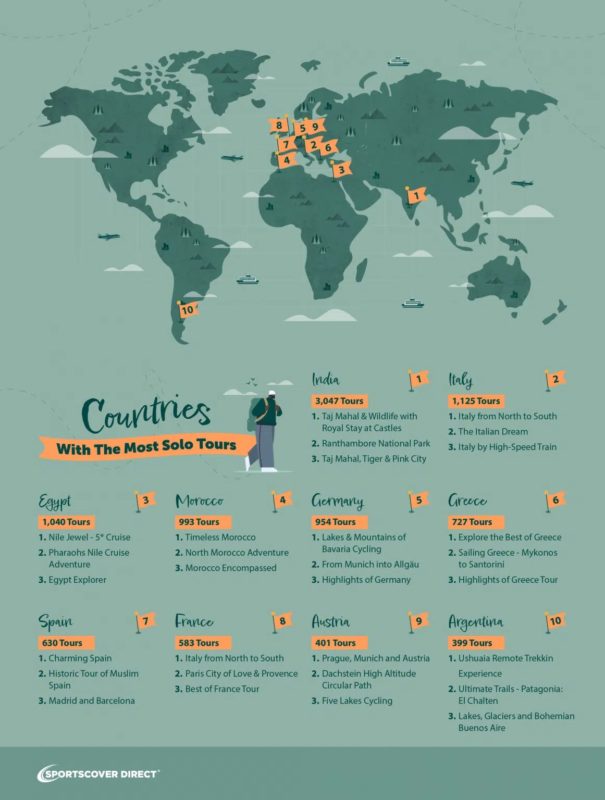 India offers the most solo tours for travelers, with a total of 3,047.

The most popular, according to TourRadar, is a tour around the Taj Mahal and Wildlife with a Royal Stay at Castles. 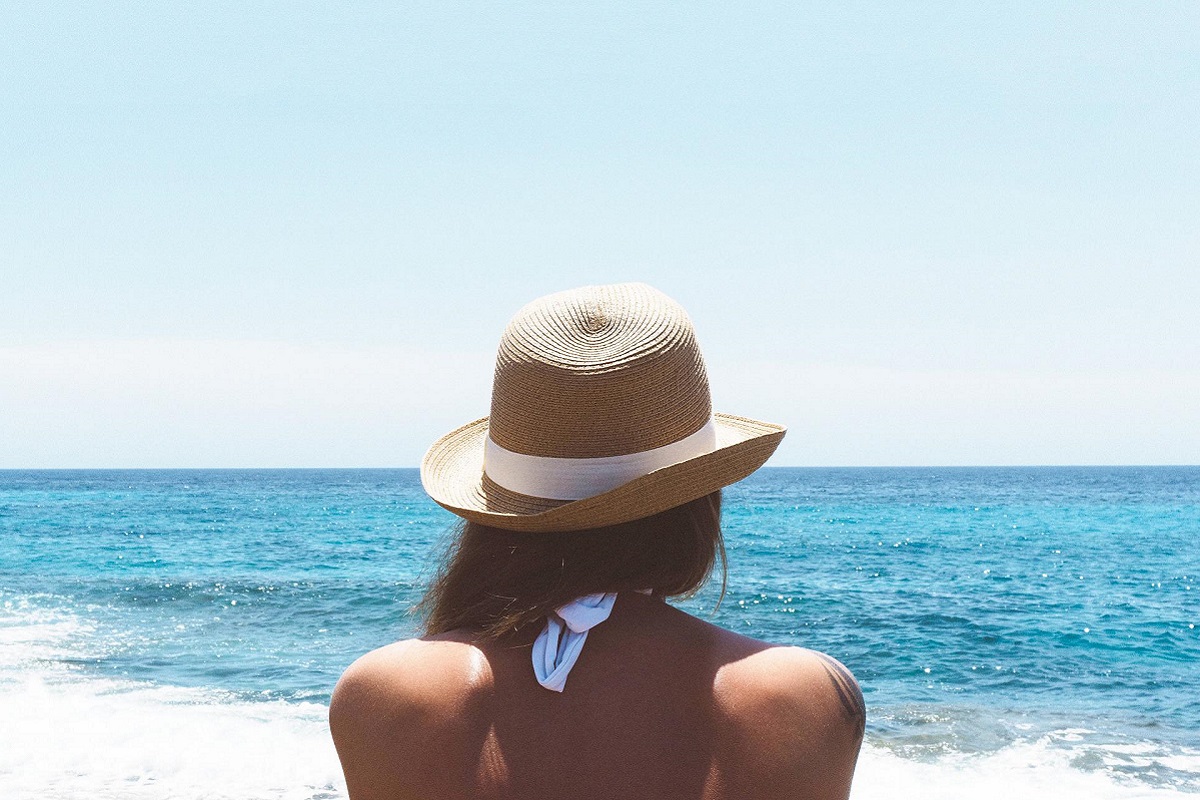 Spain tops the list with an overall score of 47.4/50 points.

The country is the safest for women and also has a high number of solo tours, including a nine-day trip which starts in Madrid and ends in Barcelona. 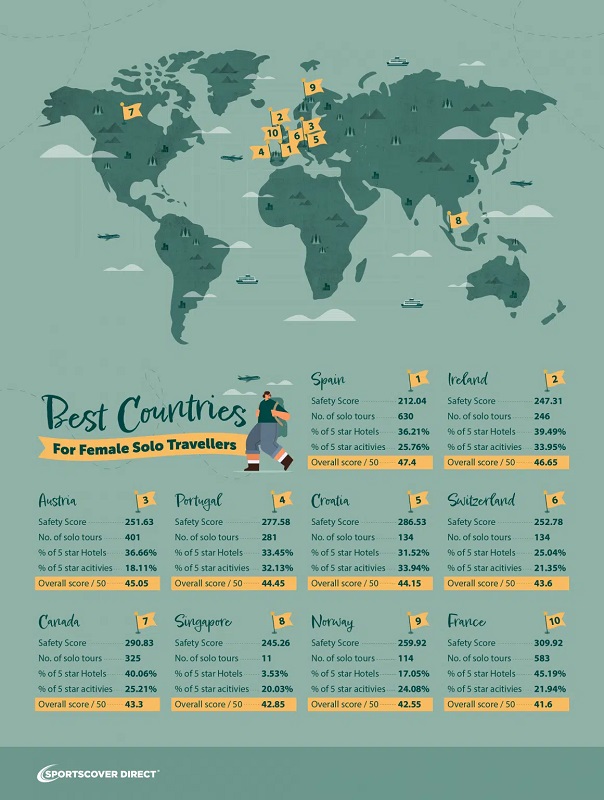 Ireland is the second-best country with an overall score of 46.65/50 for female solo traveling.

The third best place for female solo travelers is Austria, followed by Portugal in fourth, and Croatia in fifth place.

To uncover which countries were the best for female solo travel, SportsCover Direct scored the 50 most populated countries in the world on their women’s safety scores, the number of solo tours, the percentage of five-star hotels and the number of activities which were rated five stars on TripAdvisor.