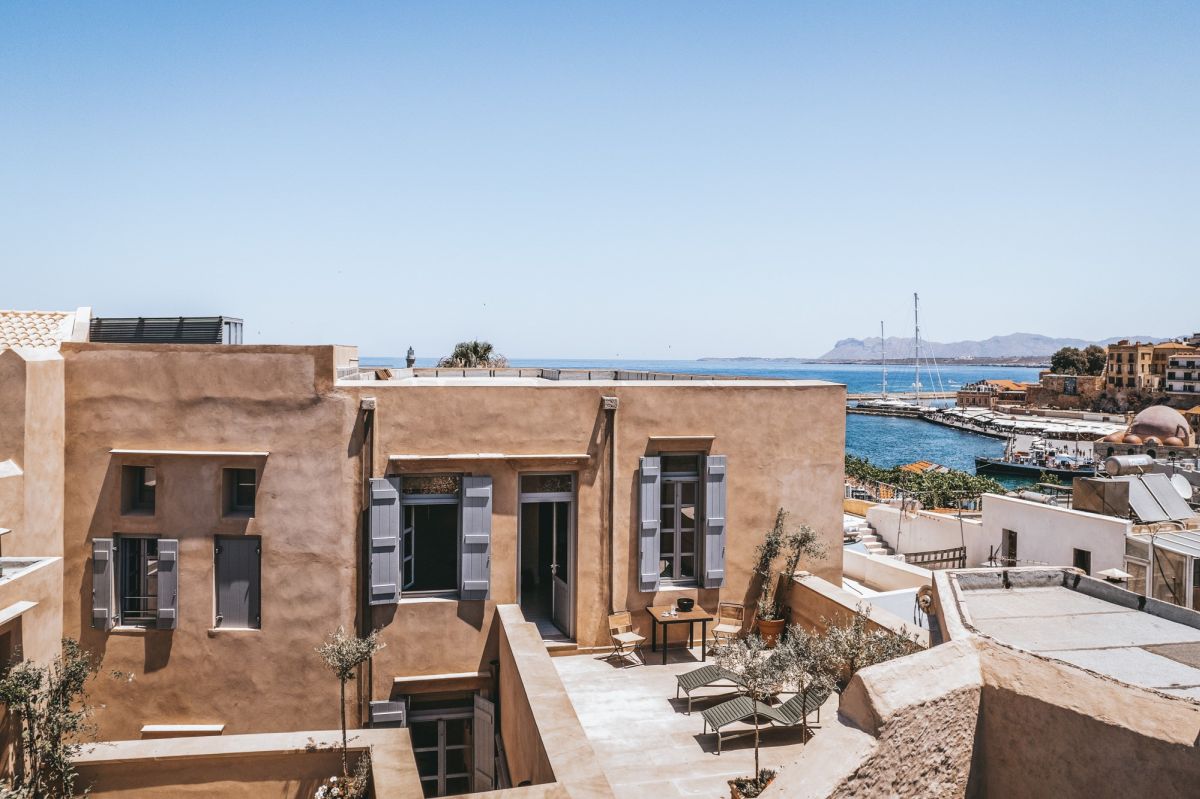 AZADE, a brand new luxurious boutique hotel, recently opened its doors on Crete, in the heart of the Old Town of Chania and next to historic Venetian Walls and the Old Harbour.

Operating under the management of Modus & Amplio Hospitality, AZADE Chania is housed in an emblematic building dating back to 1640 AD has been carefully restored and transformed into a boutique hotel of 9 rooms and suites.

The renovation of the building, which lasted four years, managed to unite the Venetian and the Ottoman world, in a unique aesthetic and architectural result. 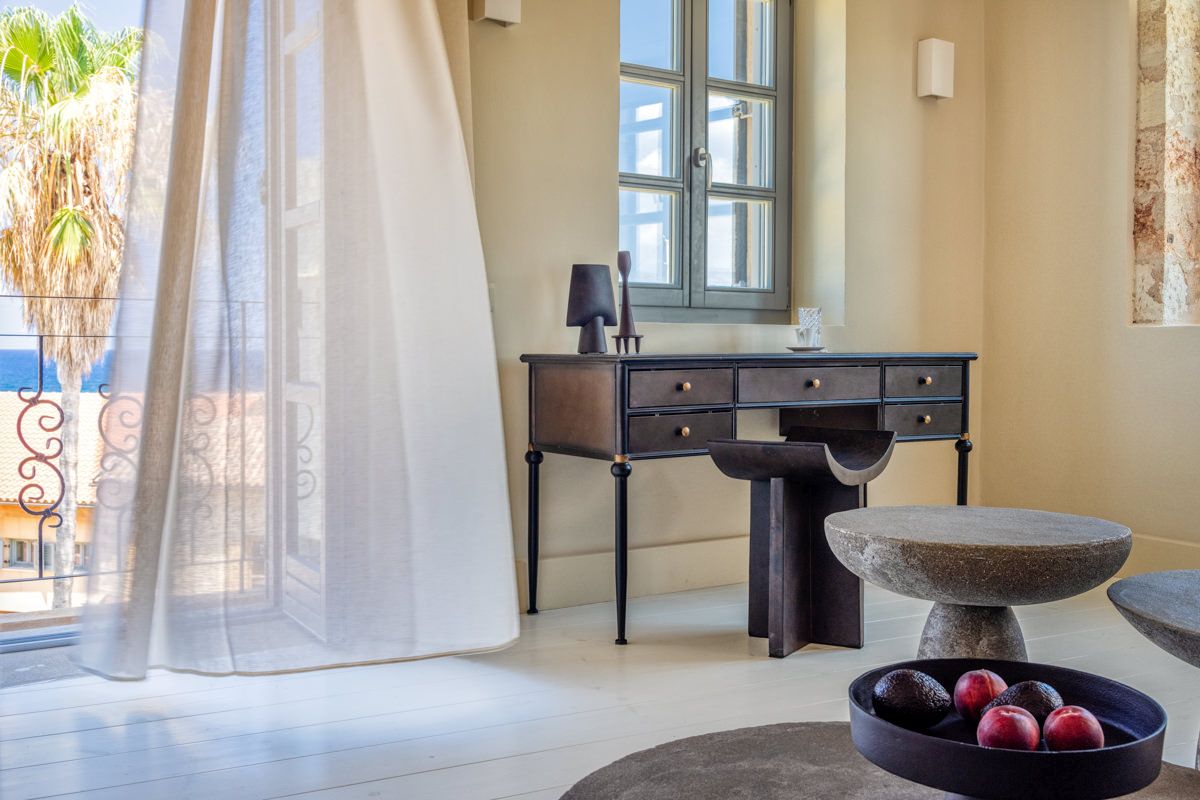 “Just like the city of Chania, which was at the crossroads of 3 cultures, the atmosphere that AZADE Chania exudes is unique and truly magical,” says the hotel’s management.

All products served to guests come from the fertile land of Crete, cultivated by small, independent farmers.

The hotel’s restaurant, located on the ground floor opposite to one of the city’s most popular passages, is open for breakfast, light snacks, and drinks. 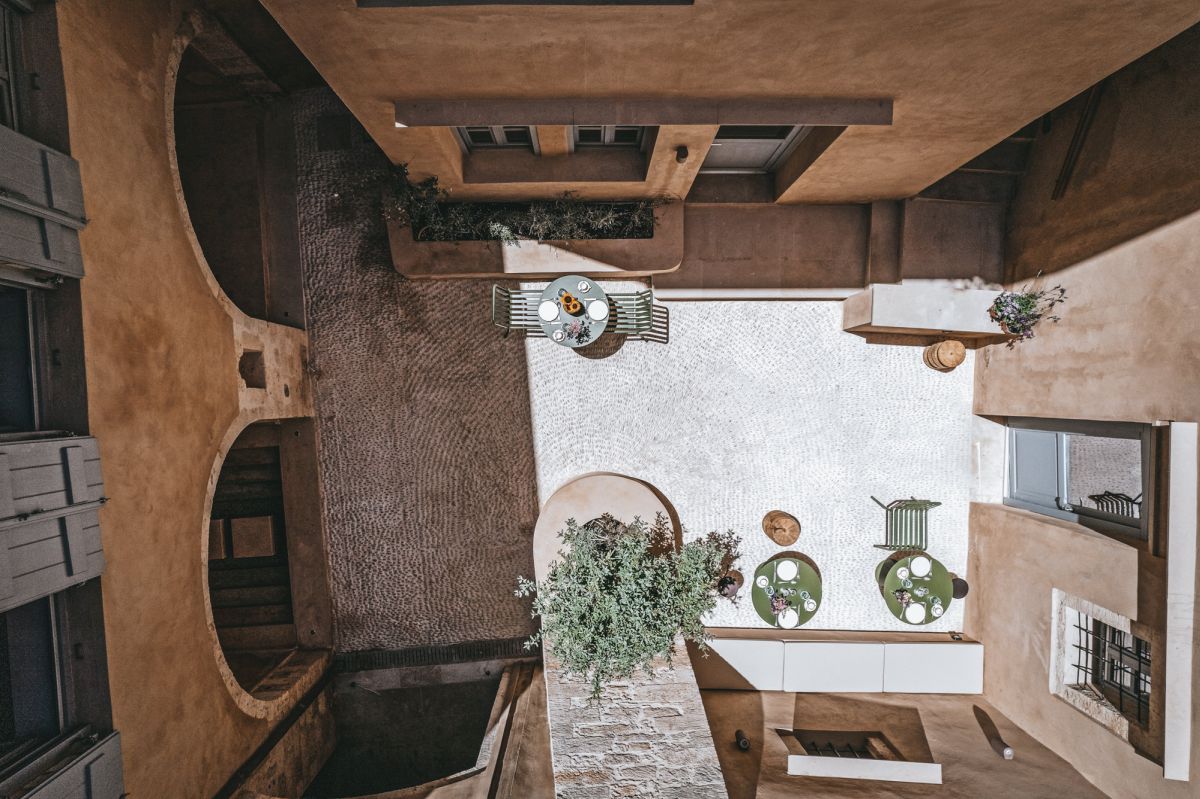 “Travelling through 383 years of Venetian, Ottoman and Greek history, AZADE has a rich legacy imprinted in its DNA, and invites guests to enter its magical and atmospheric world and experience the authentic Crete,” says Modus & Amplio Hospitality.

Notable among the building’s former owners and residents are American poet and artist Charles Henri Ford, as well as the Ottoman Pasha who ruled Chania during the period. 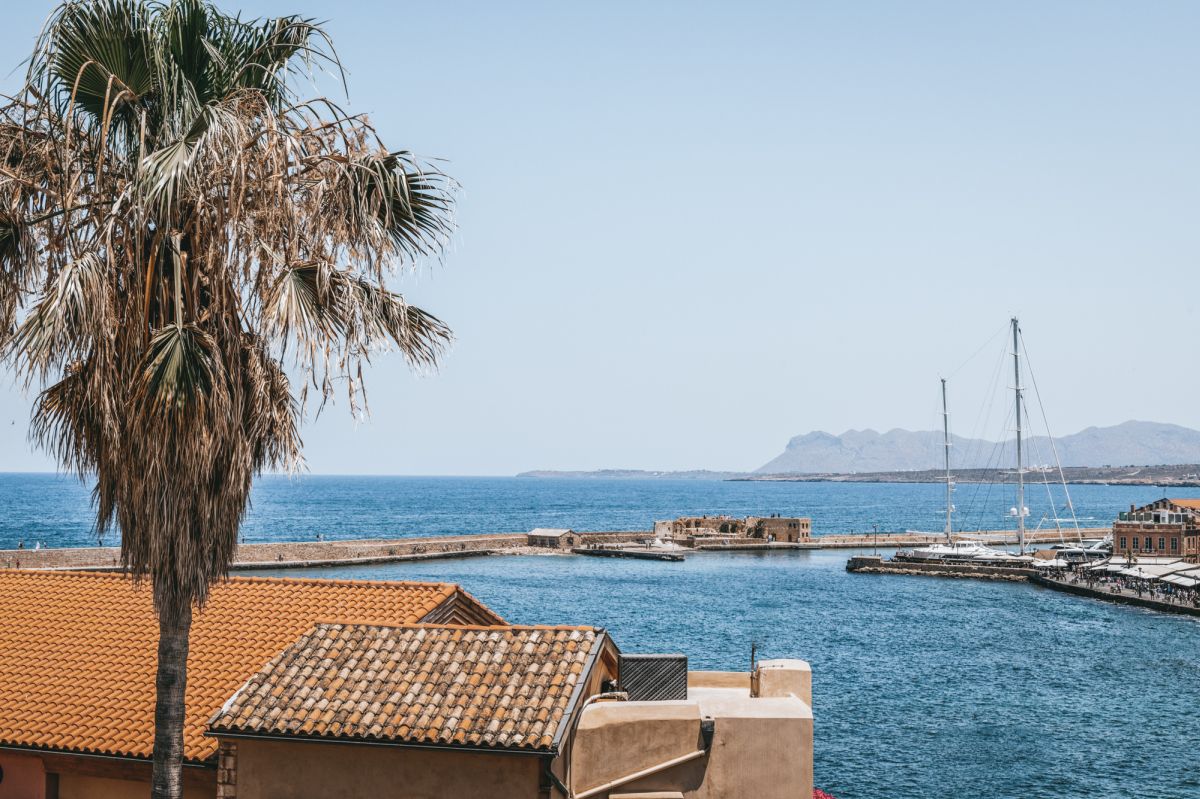 AZADE Chania comes to complement Modus & Amplio Hospitality’s collection of unique historical properties dating back to the 17th and 18th Century, along with the Poseidonion Grand Hotel (1914) on Spetses and the Grande Albergo Delle Rose (1925) on Rhodes.

“AZADE” is a woman’s name in the Persian language, meaning freedom, liberty, noble and kind.

“Similarly, AZADE Chania is kind and free spirited and invites guests to a mystical world and to enter its heart and soul,” Modus & Amplio Hospitality says.