ITA Airways to Increase Flights to Kefalonia from Rome Fiumicino 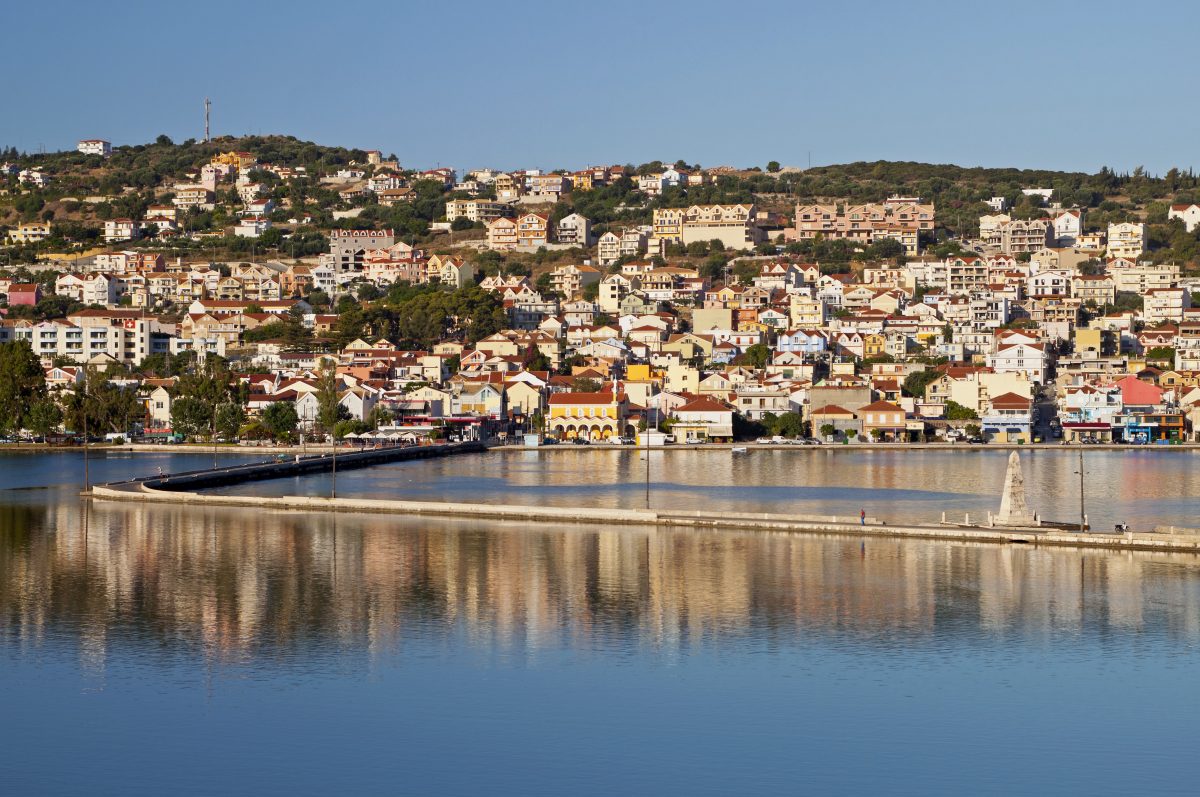 Italian flag-carrier ITA Airways on Friday announced that it will increase its flights to the Greek island of Kefalonia from Rome Fiumicino next month.

The airline between August 3-24 will also operate flights every Wednesday, in addition to the already scheduled Monday and Friday connections.

Moreover, in addition to the three daily flights connecting Athens with Rome Fiumicino, ITA Airways this summer in August will include scheduled direct seasonal flights from Rome Fiumicino and from Milan Linate to Corfu, Heraklion (Crete) and Rhodes (the flight Milan Linate – Rhodes began July 10 and will operate until September 11).

Also, in August a route will launch between Thessaloniki and Milan Linate. 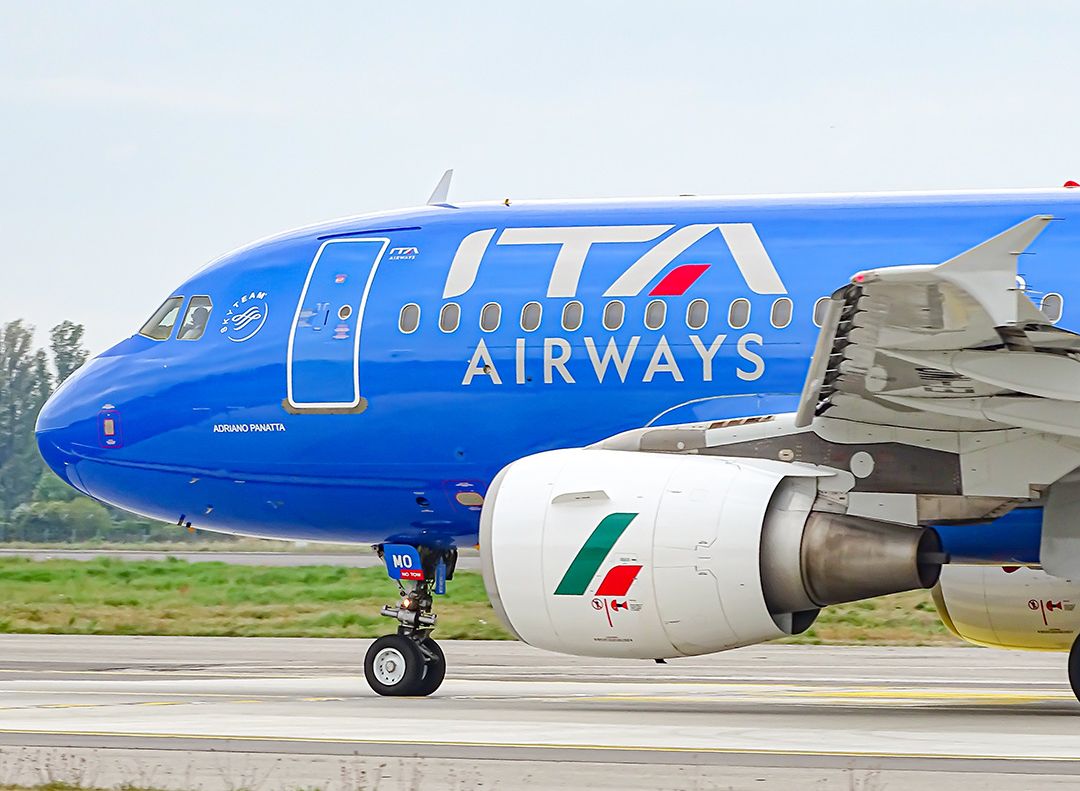 The network of ITA Airways this summer includes 62 destinations: 6 intercontinental, 34 international and 22 in Italy.